Home
News
These Yorkshire Cities Are The Most Festive In The Uk, According To Study 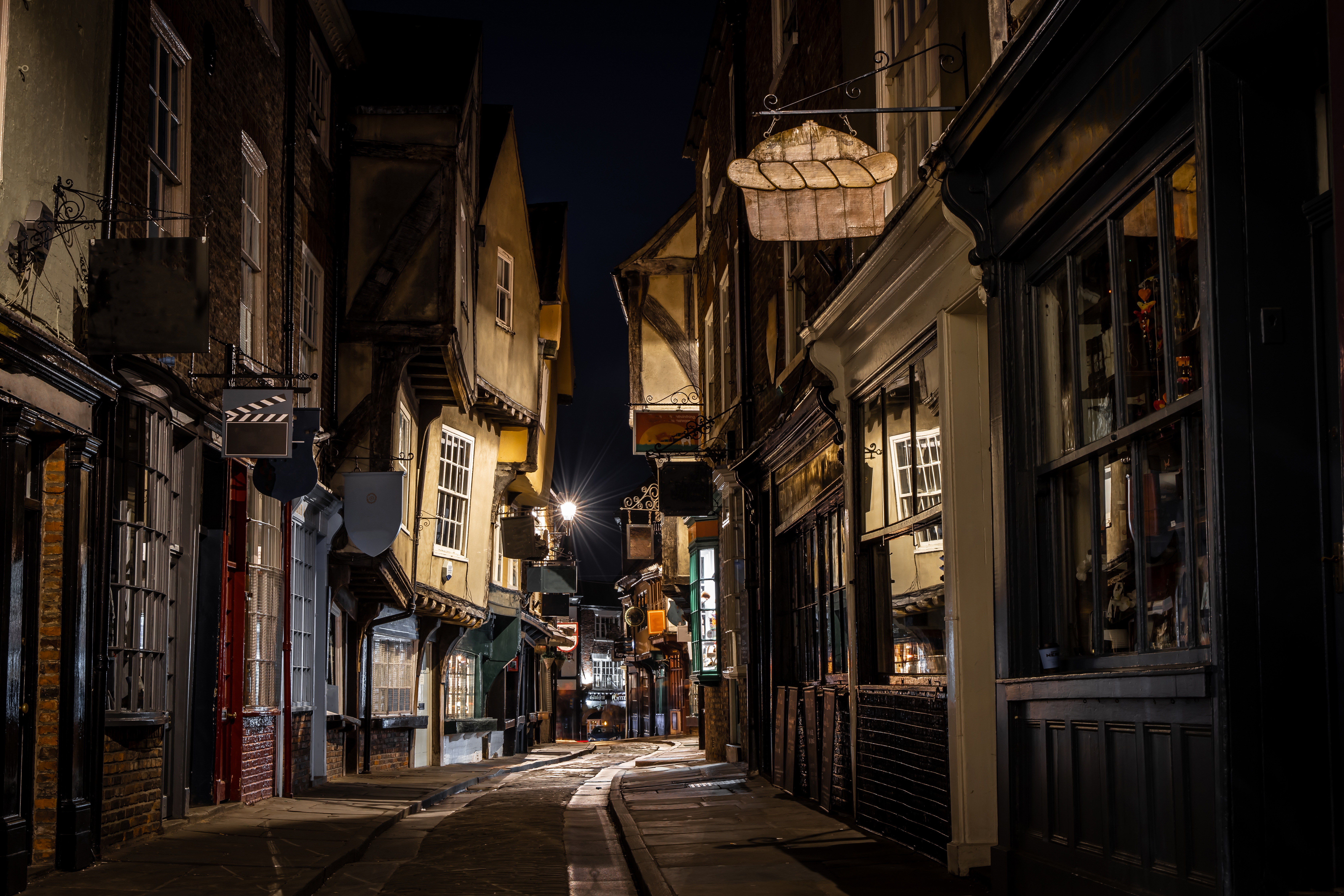 Christmas feels anything but festive this year with Coronavirus looming around every corner, and most of Yorkshire’s pubs well and truly shut – with no opening insight. But, according to the Royal Mail, some of Yorkshire’s cities have still managed to make the top 20 most festive towns and cities list.

London, the UK’s capital, or the capital of the South as we call it, came first – with York taking the silver. As London doesn’t really count, York was the winner with over 480 festive street names such as ‘Winter Close’ and ‘Holly Beck’. The most popular house names were King Street, which there was a huge 1,600.

As well as York, Sheffield, The Steel City made an appearance, as did Doncaster, which also appaeared on the worst places in the UK list which you can see here.

The Royal Mail’s address management unit analysed a massive 31 million addresses to evaluate which streets and houses had the most festive names. Research suggests that over 50,000 addresses across the nation had a Christmas-linked moniker, with such names as ‘Ivy Cottage’ which nearly 3,000 had,’ ‘Holly Cottage’, which over 2,000 had, and ‘Holly House’, which had just under 1,000.

Steve Rooney, head of Royal Mail’s address management unit, said: “Street, house and building names chiefly reflect our nation’s heritage and primary interests. The enduring spirit of Christmas clearly extends well past December 25th in the UK, as so many festive terms are resonant in the names of our streets and houses.”

Here are the top 20 festive cities in the UK

Read More: These Two Yorkshire Towns Are The Happiest Places To Live In The UK, According To Study 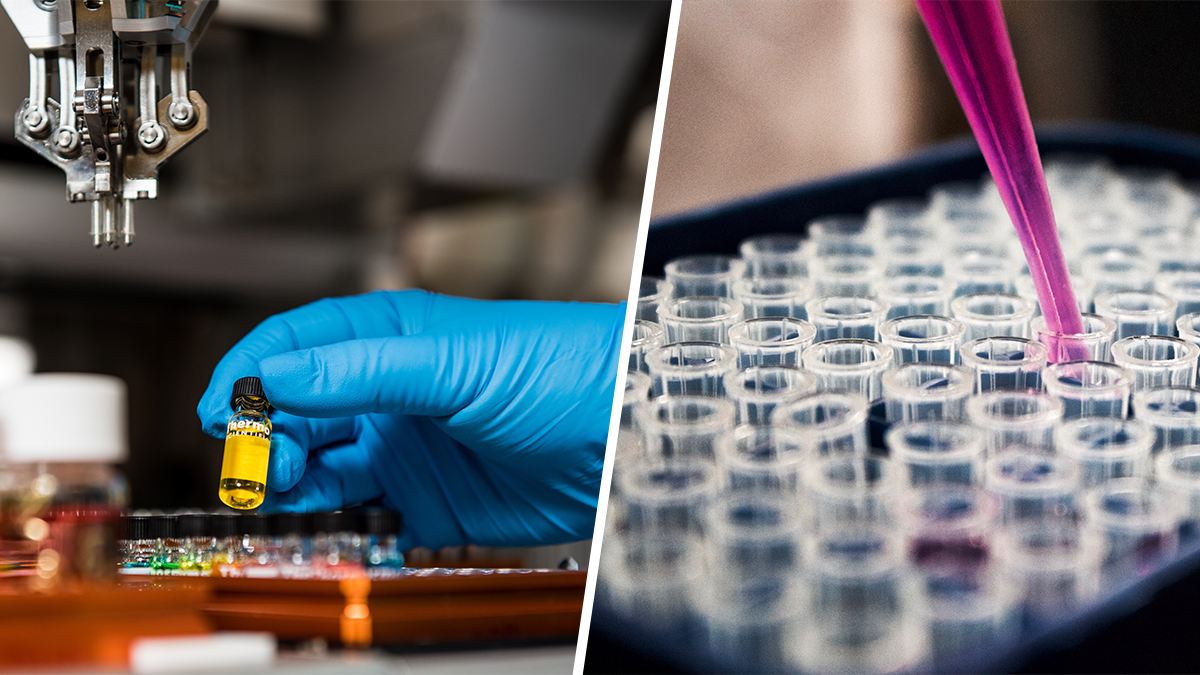 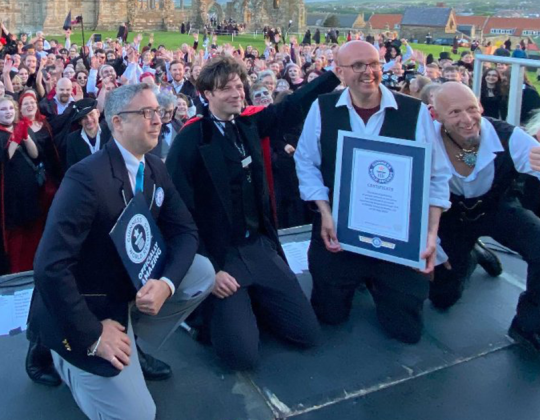 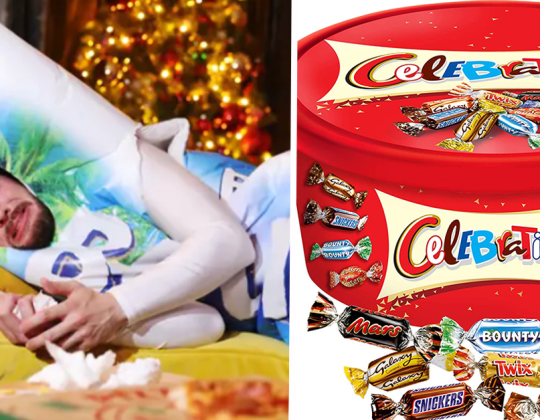