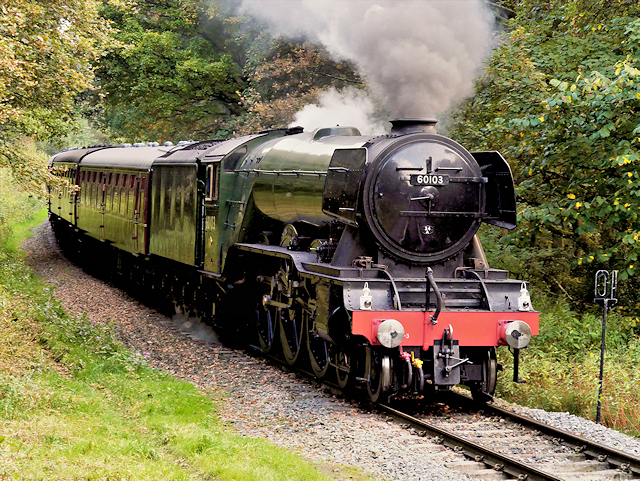 The popular locomotive built in Doncaster back in 1923 will be passing through North Yorkshire towns as it makes its way to the National Railway Museum, today. If you want to catch a glimpse of the famous train, you better act fast.

The train began its first-ever journey way back in 1928 when it set two world records over the years for the first steam locomotive to ‘officially authenticated at reaching 100 miles per hour’ back in November 1934. It also set the record for the longest non-stop run by a steam locomotive running 422 miles in 1989 while in Australia.

The train is probably one of the most popular in the world as it has travelled far and wide and retired from service after 4million miles on the clock, but still doing special trips throughout the year.

If you want to catch a glimpse of The Flying Scotsman, it will be passing through Northallerton, Thirsk and York, according to the Chronicle Live.

If you want to see the wonderful piece of engineering today, you can check what times it will be passing through these Yorkshire towns below:

For more information on The Flying Scotsman, you can visit the National Railway Museum’s website here. 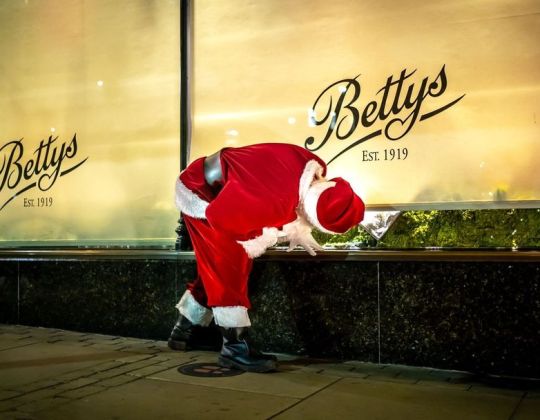 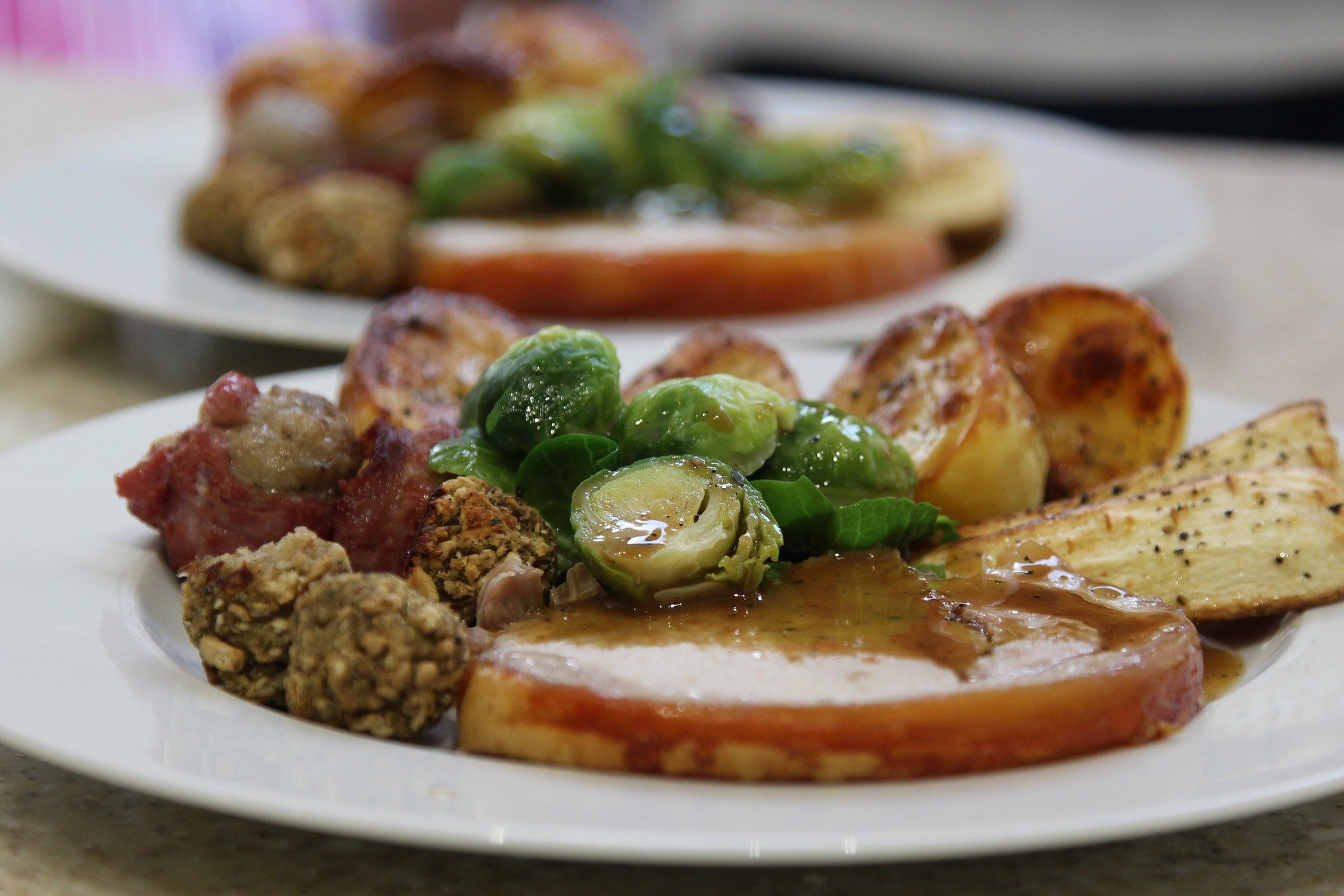 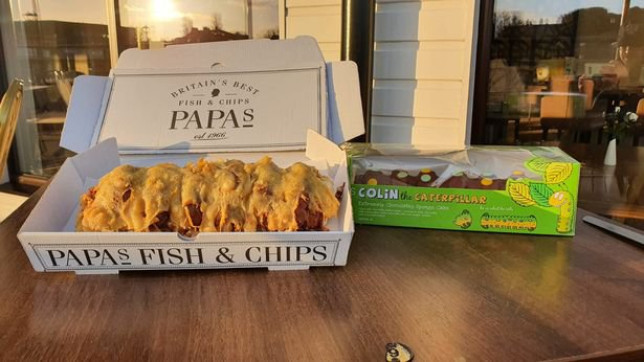 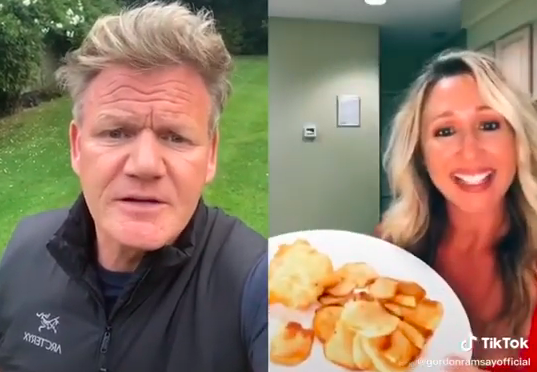