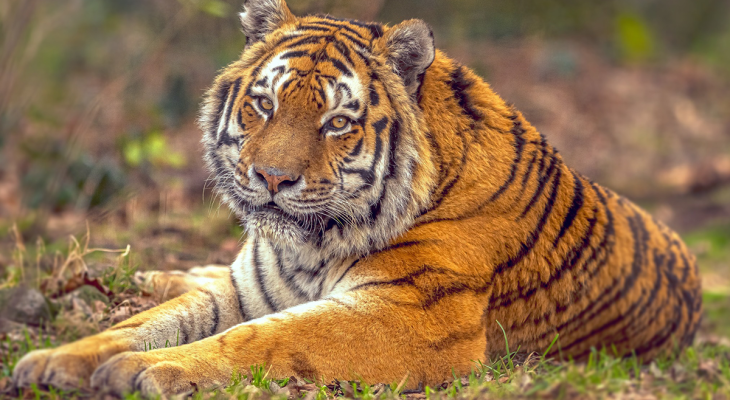 The Yorkshire Wildlife Park has announced that due to a worsening health issue, one of their beloved tigers Vladimir has had to be put to sleep. They shared an emotional tribute to the majestic creature in a post on their social channels.

Posting to social media, the park wrote: “With heavy hearts we have said goodbye to our beloved Vladimir. The sad decision was made last night with our vets as he was struggling with a chronic back problem that had suddenly worsened.

Last year the 12-year-old tiger had a risky operation which he managed to wake from unscathed. Staff at the park in Doncaster, South Yorkshire, detected a bend in Vlad’s spine about two years ago, which was giving him difficulty and a “strange” gait as he walked.

Fans of the park were quick to share their condolences and stories of their visits to see him in the Land of the Tiger part of the Yorkshire Wildlife Park.

One wrote: “The hardest part of loving an animal but also the biggest gift you could give him. Rip Vladimir.”

Another said: “So sad to read this this morning, but you always do what’s best for the animals which in my mind make you the best park!”

And a third wrote: “So sad, but he’s at peace. Thoughts are with everyone at the wildlife park especially those who cared for him.” 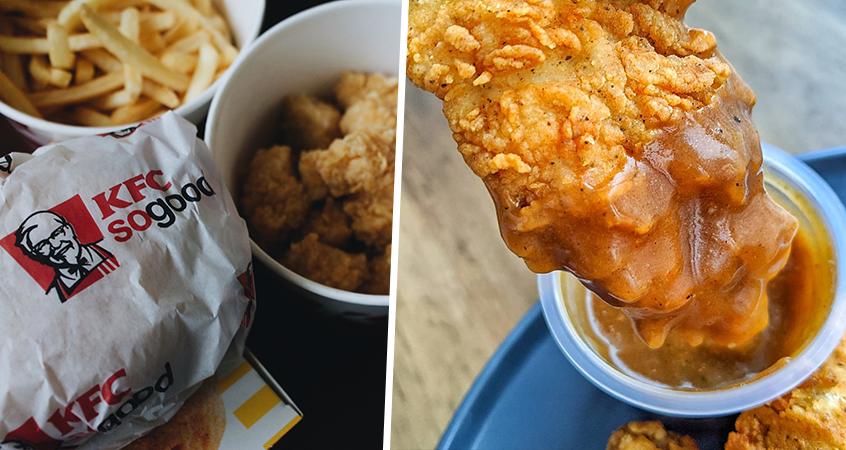 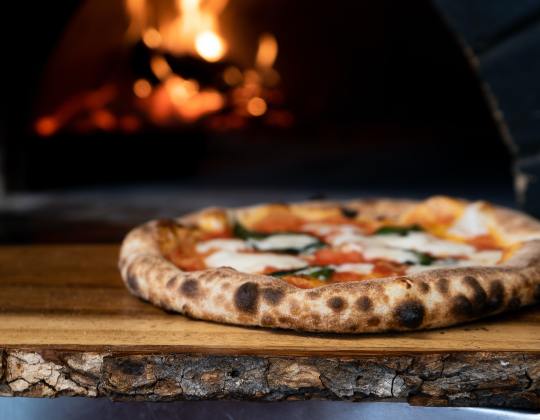 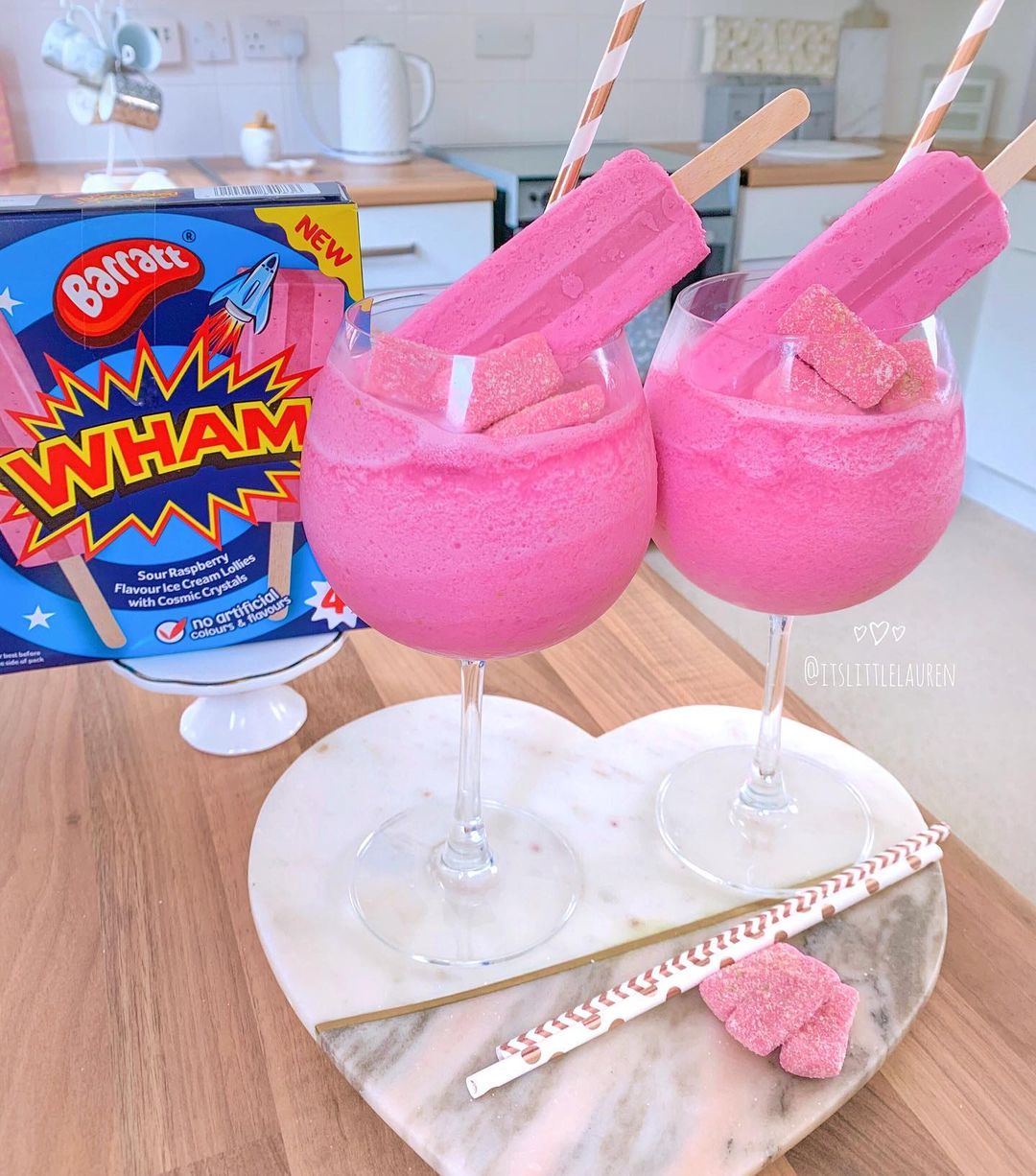 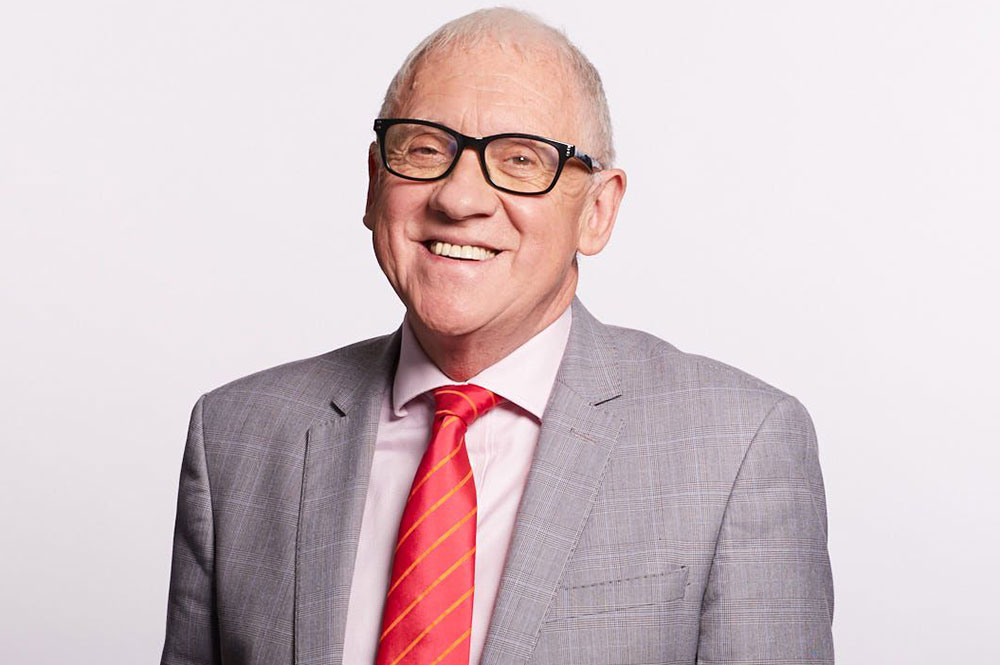