Home
Entertainment
These Are The Best Bands To Come From Sheffield 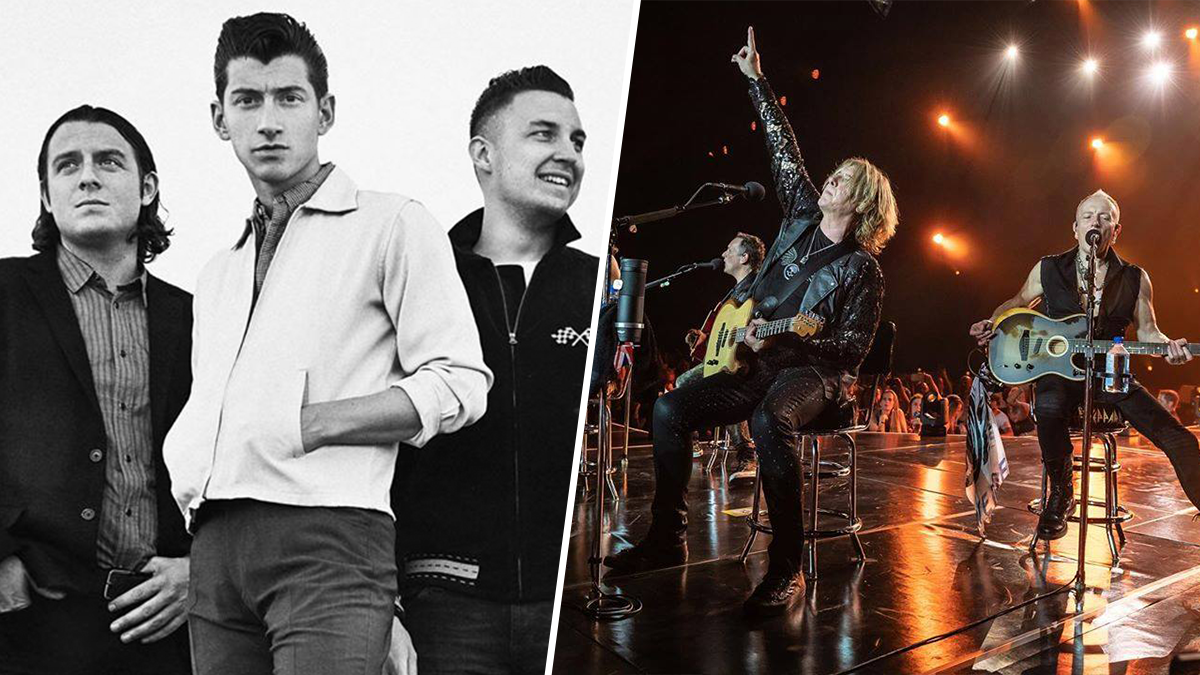 Sheffield, more commonly known by locals as the Steel City, comfortably sits alongside Manchester and Liverpool as one of the UK’s most iconic music cities. It’s produced some of the finest bands our country has ever seen, with a range of musical genres from Indie to Heavy Metal. Here, we explore five of our favourites from the city’s musical exports.

Formed in Sheffield in 2002, Arctic Monkeys have arguably become Yorkshire’s biggest band. Within just three years of their formation, their debut single I Bet You Look Good On The Dancefloor hit the number one spot and rocketed the band into international stardom, as they became the darlings of the UK Indie scene.

In 2006, their eagerly anticipated debut album, Whatever People Say I Am That’s What I am Not, was released – which became the fastest selling debut album in UK chart history. A pretty impressive achievement if we say so ourselves. The mid 00s Indie generation embraced it; it represented them. The band’s sound and style has changed dramatically over the years, from the desert rock of Humbug to the stadium rock of AM, right through to the lounge-pop of Tranquillity Base Hotel and Casino. No matter the sound or style, the band have delivered unprecedented success and are one of the first names on the tip of your tongue when debating Sheffield’s finest musical contributions.

Pulp’s incredible musical journey dates all the way back to 1978. Led by the charismatic frontman Jarvis Cocker, they initially struggled for success in the 1980s – despite releasing three albums IT (1983), Freaks (1987) and Separations (1989). They eventually found mainstream success in the mid 90s with albums His and Hers and Different Classes, which featured two of the band’s most famous hits, Disco 2000 and Common People. Different Classes was critically acclaimed and went on to win the coveted Mercury Music Award in 1996.

Their popularity put them alongside such giants of UK Britpop as Oasis, Suede and Blur. The band broke up in 2002 and went into hibernation for nine years, although they briefly reformed in 2011, playing a number of high profile festival shows such as London’s Wireless Festival and Coachella in California. Despite the band’s inactivity in recent years, Pulp will always be remembered worldwide as legends of the South Yorkshire music scene.

Bring Me The Horizon

For a band who have so greatly divided opinions since their formation in 2004, there’s no denying the meteoric rise of Bring Me The Horizon into the international music mainstream. To many, the band became poster boys of the 00s Emo and Deathcore scenes, following the release of Count Your Blessings in 2006 and Suicide Season in 2008. As the band grew older, they completely abandoned their earlier sound and with this became a huge success.

The turning point came in 2013 with their release Sempiternal. In this album, the band took on a more mature Metalcore sound and it was widely praised by critics. The release of That’s The Spirit saw the band completely move away from their Metal roots. opting for a more melodic hard rock sound. The album hit the number two spot in the UK album charts and saw the band go from a club band, to a band that comfortably sells out arenas. In 2019, their almost-pop rock album ‘Amo’ was nominated for Grammy and Brit awards and confirmed their place among rock music’s leading bands – as well as solidifying themselves as one of the best bands from Sheffield.

Underrated, yet, another of the big names on Sheffield’s fine 00s Indie scene that still retains a loyal cult following. Milburn formed in 2001 and released their demo Steel Town, with its artwork a tribute to one of the city’s great football teams, Sheffield Wednesday. The band’s early demo and singles raised their profile in the city and further afield, including shows in Liverpool and London. Their growing popularity ensured they caught the eye of Mercury Records, and they were signed up in 2006. In their first year with Mercury, the band gained chart success with their debut single on the label Send in the Boys, reaching number 22 in the UK singles chart.

This success was followed by their debut album Well Well Well, which reached number 32 in the UK album chart. The band wasted no time in releasing their second album offering These Are The Facts’ – just less than a year later. However, just a few months later, the group that quickly become one of the best bands from Sheffield split. They denied that there had been any falling outs or animosity within the band, and insisted they were still friends. After eight years, the band reformed in 2016 and played four shows at the Sheffield O2 Academy to celebrate the release of Well Well Well. The band went on to release their 3rd album Time in 2017.

Forming in 1977, Def Leppard came as part of the New Wave of British Heavy Metal, alongside Iron Maiden, Motorhead and Saxon. Even before releasing their 1980 debut album, On Through The Night, the band gained a loyal following of British rock and metal fans. They even managed to support the iconic AC/DC on their UK Highway to Hell tour in 1979. Their popularity led to them signing a record deal with major label Vertigo, an achievement not to be sniffed at at that time.

Whilst their second album High n Dry gained moderate success, the single Bringin’ on the Hearbreak came to be one of the first metal videos on MTV in 1982. Their third album Pyromania shifted away from their traditional heavy metal sound, to a more radio friendly hard rock/glam metal sound. This change in style meant huge commercial success – and was only kept off the Billboard 200 top spot by Michael Jackson’s Thriller. This breakthrough led to years of continued success, particularly with albums Hysteria, their first album to break into the UK top 10, and Adrenalize, which hit both the no.1 spot in the UK and US.

The band’s popularity still remains to the modern day and they have acquired a new wave of fans across the world. They headlined the Download Festival in 2011 and had an 11-day residency at the iconic Hard Rock Hotel and Casino in Las Vegas in 2013. The band were introduced to the prestigious Rock and Roll Hall of Fame in December 2018.

Read more: These Are The Best And Tastiest Burgers To Try In Sheffield 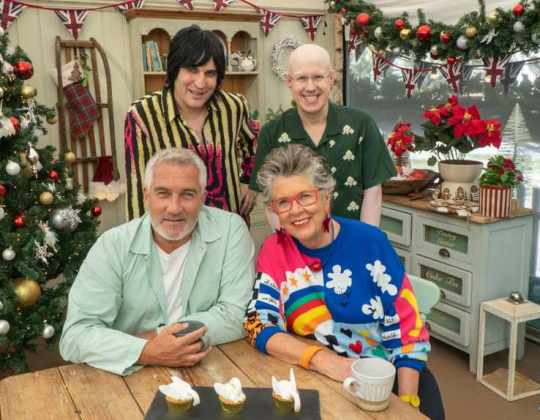 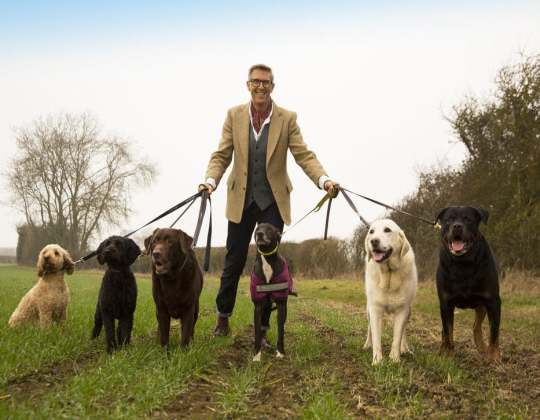 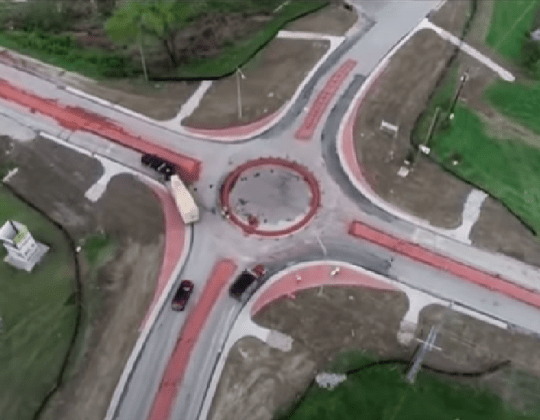