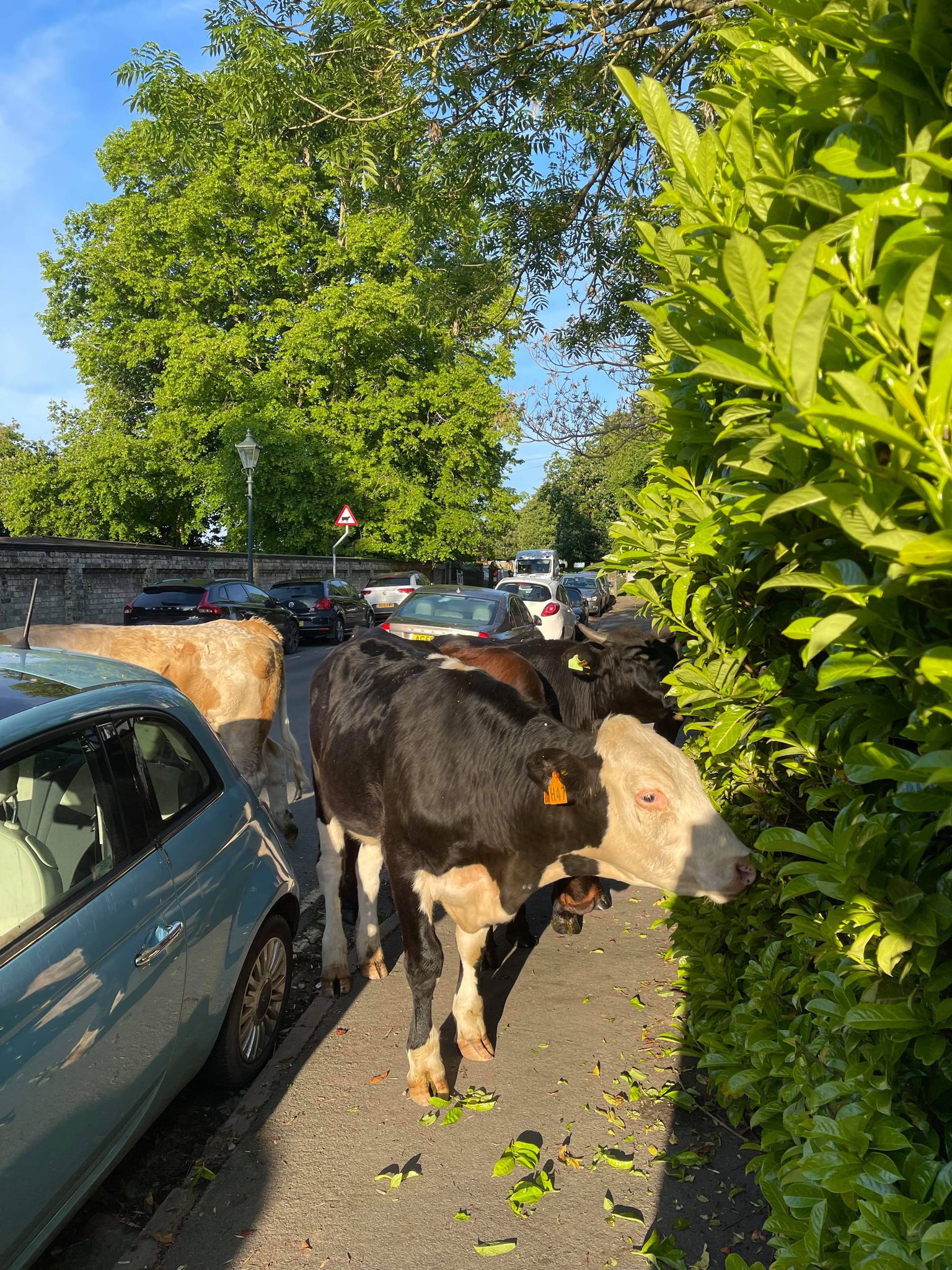 There was carnage in Beverley this morning as the cows from the neighbouring Westwood decided to have a jolly boy’s outing into the town. The beautiful creatures were captured wandering the streets, and getting up to all sorts of mischief – and it looks brilliant.

Tom North posted images to Facebook with the caption: “Another jolly boys outing this morning,” after stumbling upon the cows wandering the streets of Beverley on Westwood Road. This isn’t the first time the cows have taken a little trip out and is seems they are ready to get back out after COVID as the rest of us.

In one image Tom snapped, the cows can be seen chewing on locals hedges and taking to the road to try their hand at traffic control. In another one they can be seen to be wandering up the drive, one can only imagine asking their neighbours if they need their grass trimming.

It seems the cows took a shine to a locals lawn and can be seen walking over to get tucked into a bit of turf.

Locals in the Beverley group seemed to be used to the cows and made jokes about the cows outing. One commented saying: “At least they won’t have to trim the hedge for a while. I’m tempted to herd them towards mine so I don’t have to do it”.

Whilst another wrote that: “Walk of shame from nightclub, we’ve all been there.” Maybe the cows had been to The Grapes pub for a dance.

One person pointed out that it should in fact be a “jolly girls outing,” which we can’t argue with. One thing for sure, it sure cheered our day up and we hope that they were safely herded back to the Westwood. 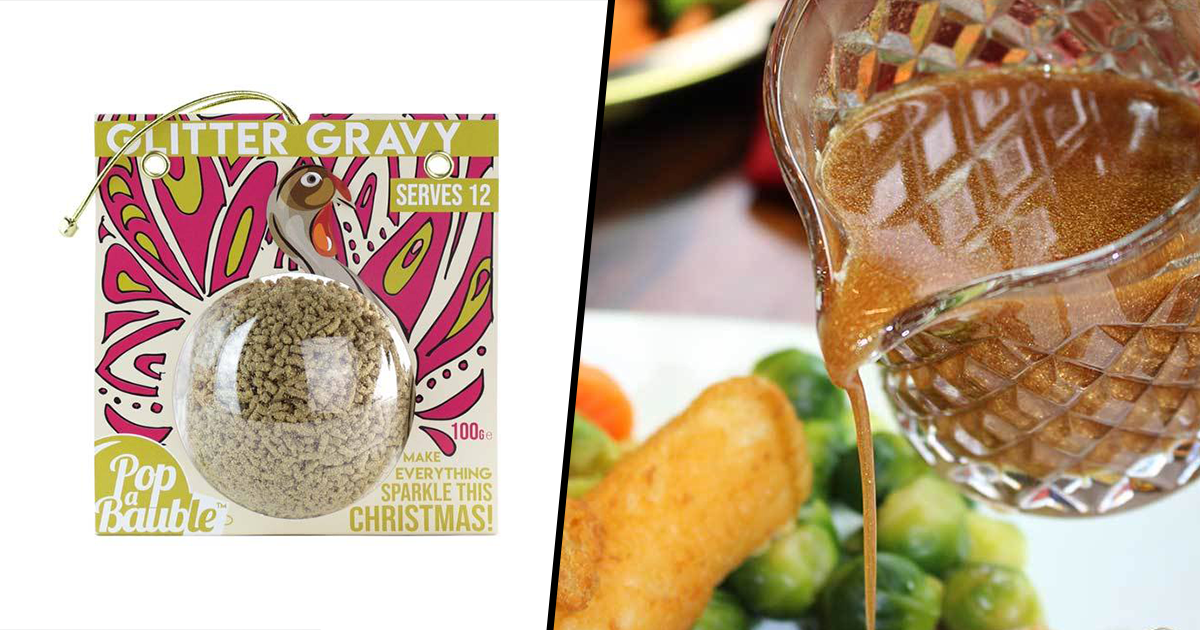 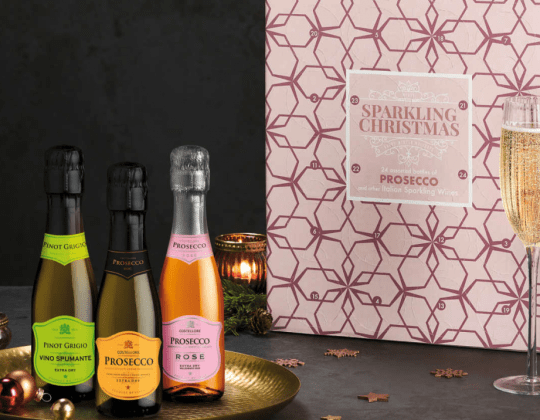 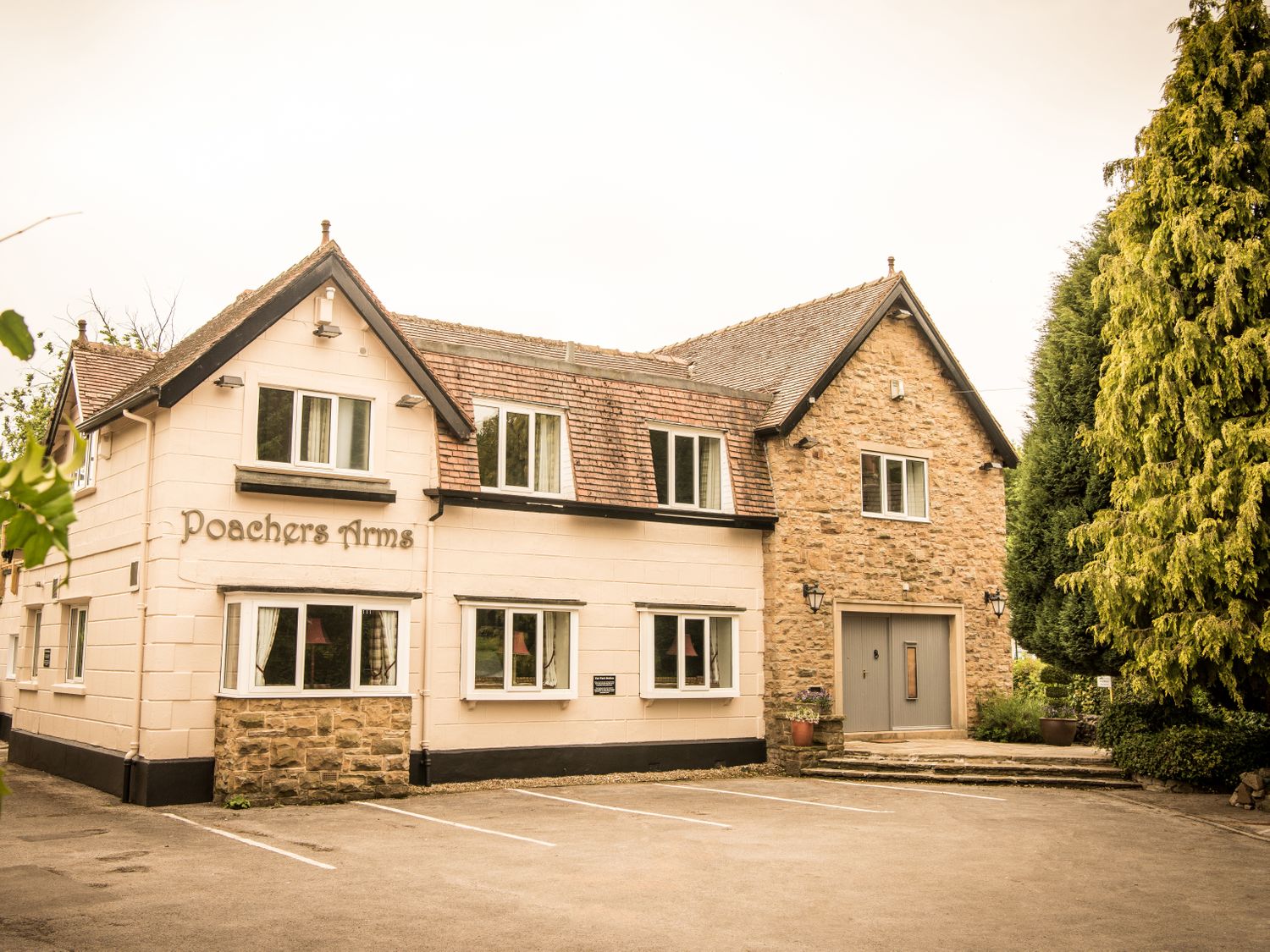 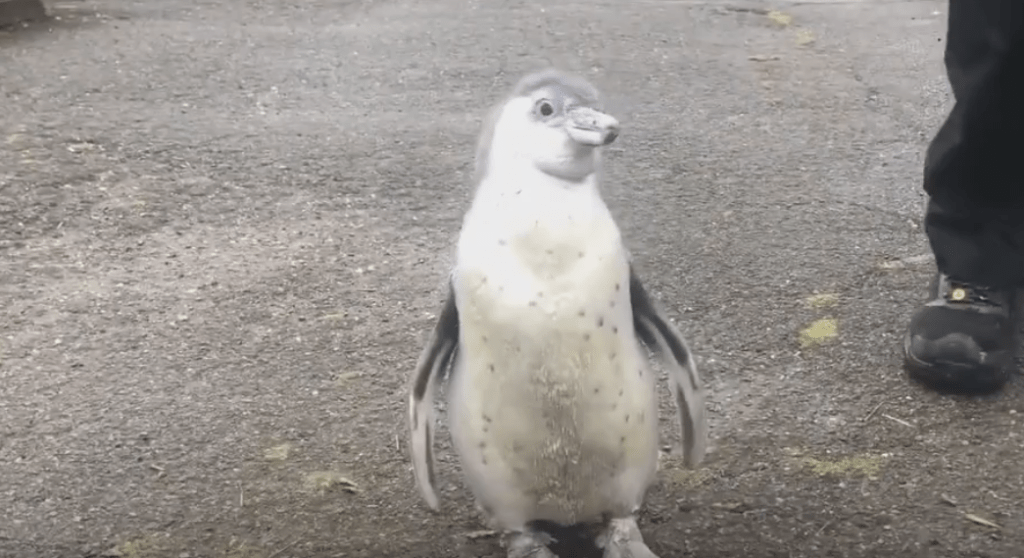