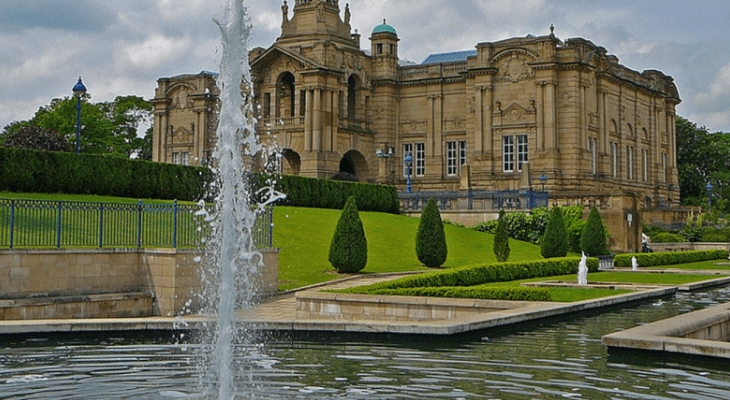 Bradford, the new Bath? According to Chris Moss, travel writer for the Telegraph, it is. His article looks at alternatives to the mass tourism spots that ‘hype-mongers’ and the media talk up, which, in his words, are full of cliches’. He’s come up with a group of places to head to instead of the usual hot spots this summer.

Referring to Bradford as a ‘city to blow your mind’, having read his article, we actually can’t help but agree with the spots he’s picked. Describing Bath’s busy street as ‘naff’ and packed with tourists and queues all summer, Moss lists out the reasons why Bradford is, surprisingly, so much better, and he kind of has a point – even if we scoffed at the thought at first.

He refers to them: “Recently scrubbed-up Lister Park, meanwhile, is a romantic whirl of terraced lawns and stately, tree-lined paths. The Cartwright Hall Art Gallery at its heart is excellent, with important Hockneys in a dedicated room.

“Around the park are grand Victorian mansions built for mill-owning magnates, making for an eye-opening amble north through to UNESCO-listed Saltaire.”

Walking alongside the beautiful West Yorkshire canals is a picture of heaven in summer, so we can’t help but agree that in this instance, Saltaire is much more accommodating than the packed pubs and restaurants of Bath’s hot spots.

He continues his upsell of Bradford by discussing one of its literary heritage spots: “Another great walk is out to Haworth, there to do the Brontë sights, if you’re missing your 19th-century female novelists.

“But I’d also recommend the city-centre cinema heritage walk, taking in the locations for Room at the Top, Billy Liar, The Wall, The King’s Speech, and The Railway Children.”

Naturally, Haworth is a destination on its own, and while not exactly on the same scale size-wise as Bath, we’d certainly agree that it’s worth the day trip on its own.

While Moss doesn’t exactly name Bradford city centre as the ideal alternative to pretty Bath, the city was recently awarded the title of City of Culture 2025, which will see a substantial amount of cash pumped into the previously left behind West Yorkshire city.

Read more: Leeds Has Been Named The Best Spot For A Day Out In The UK 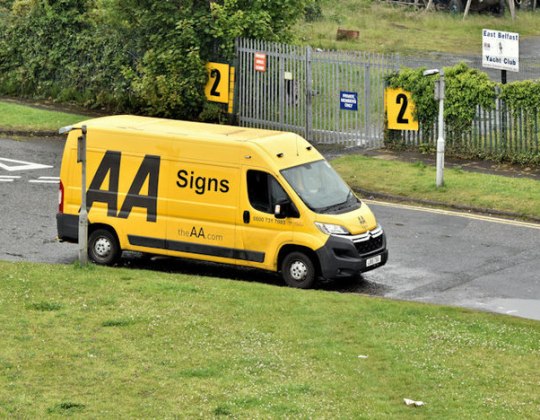 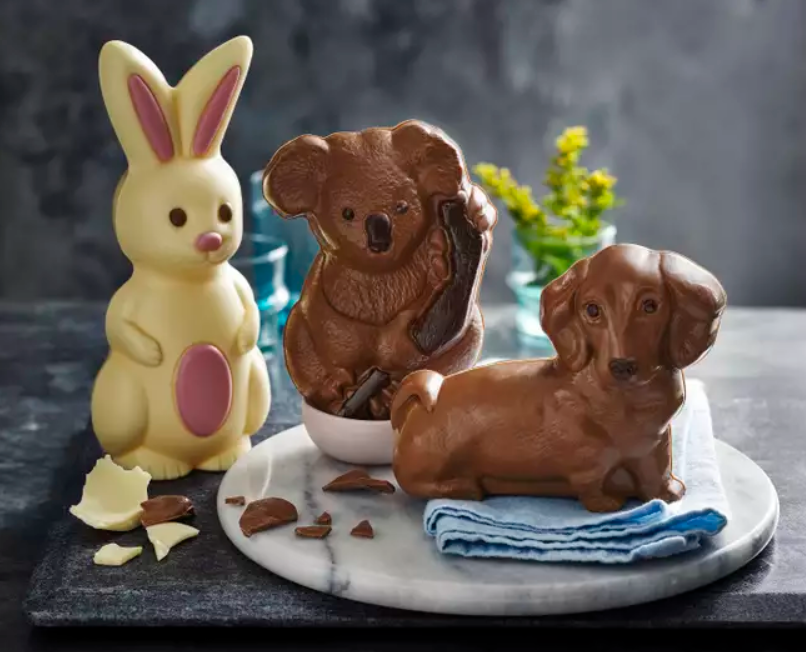 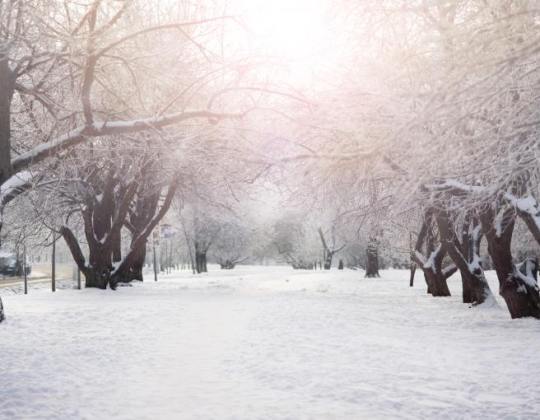 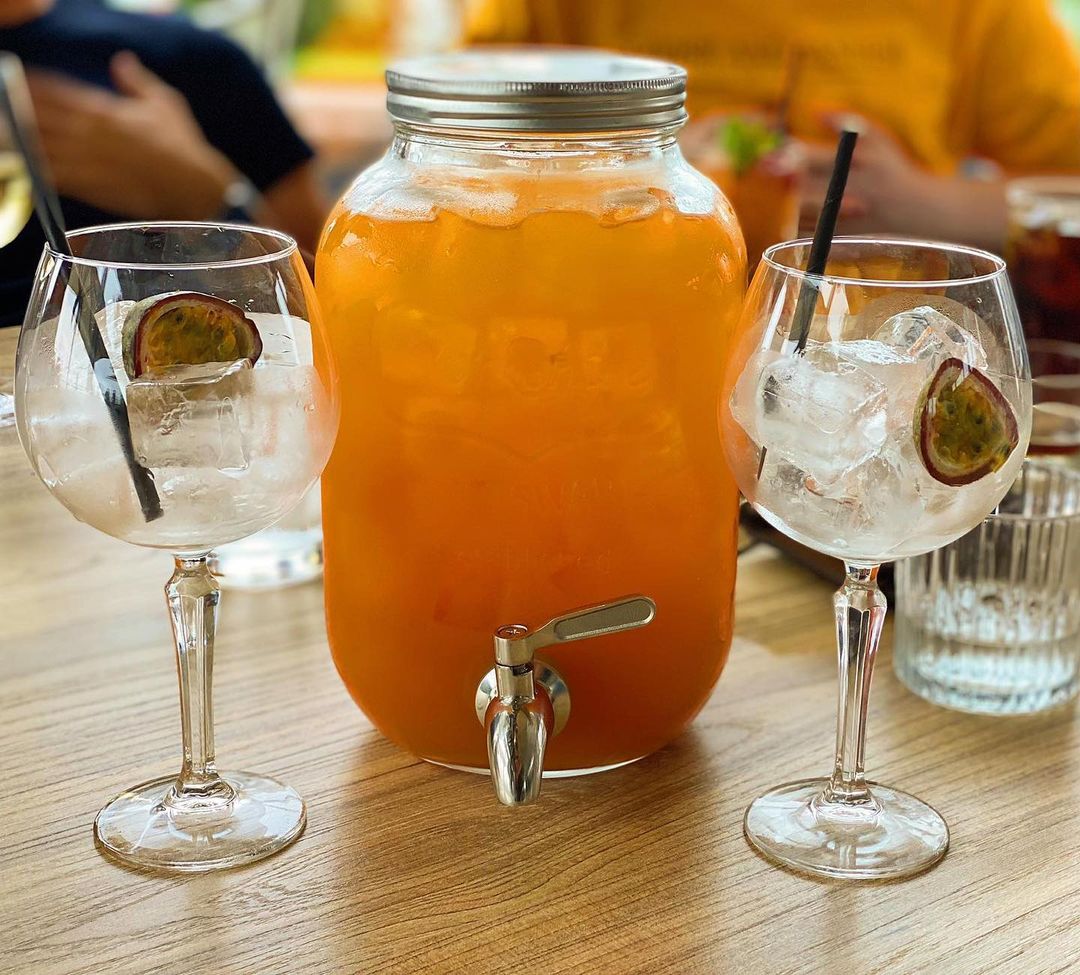