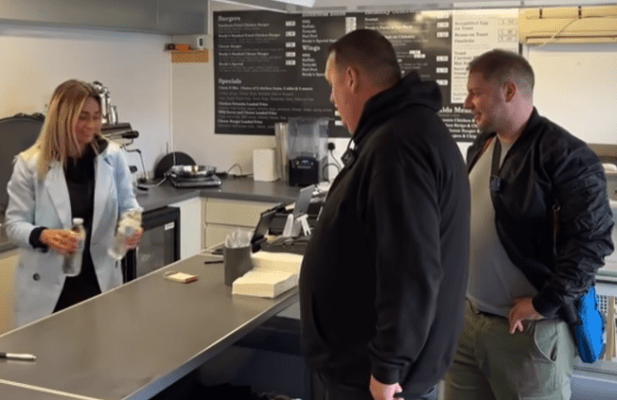 Danny Malin, star of the popular YouTube channel Rate My Takeaway, has opened a burger joint in Leeds. And we can’t wait to try it.

After tasting his friend, Ashleigh Steel’s burgers, the takeaway expert was blown away and has remodelled the premises he owned into a new venture.

Ashleigh opened a burger trailer named Brody’s next to an industrial park in Inter City Way, Bramley, back in November 2021. With the former carer’s passion for street food shining through, the burger trailer quickly became one of the most popular eateries with regular lengthy queues.

After sampling the food, Danny Malin offered up his space in Robin Lane Their shop Brody’s offers a range of American style takeaway food options, such as beef and chicken burgers, with smoked bacon, loaded fries, southern fried chicken wings and bites, and a variety of milkshake options.

Danny first became friends with Ashleigh about six years ago, delivering meat from Malcolm Michaels Quality butchers to a deli where Ashleigh worked. He met her more recently and caught up, little did they know this would lead to a life-changing business venture.

Leeds Live reports that Danny said: “We were talking a few weeks ago in a cash-and-carry when I heard about Brody’s. I went up and had a sampling of the food and it wowed me, to be honest.

“I’ve known Ashleigh for a while, so I know what her work ethic is like and I know she’s quite driven in what she wants to do. “For me personally, coming together was a no brainer. I know it’s going to be good stuff.”

The business gets its name from Ashleigh’s one-year-old baby boy Brody.

Ashleigh said: “Street food is just the thing at the minute. Everyone is after burgers and loaded fries, that type of food. We’re good at cooking southern fried chicken – it goes well with burgers.” 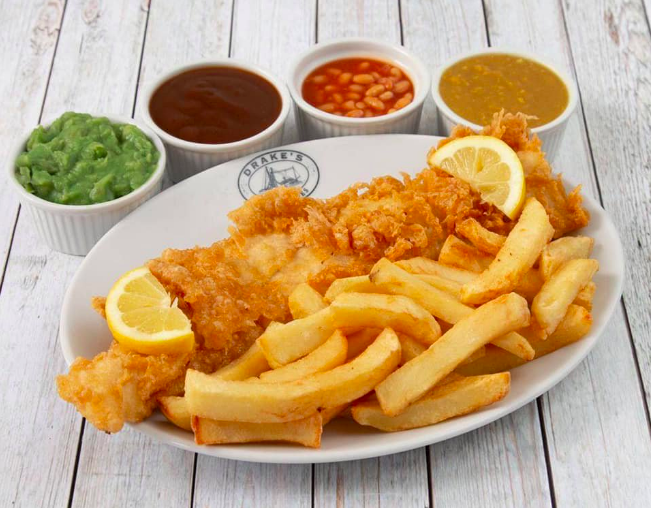 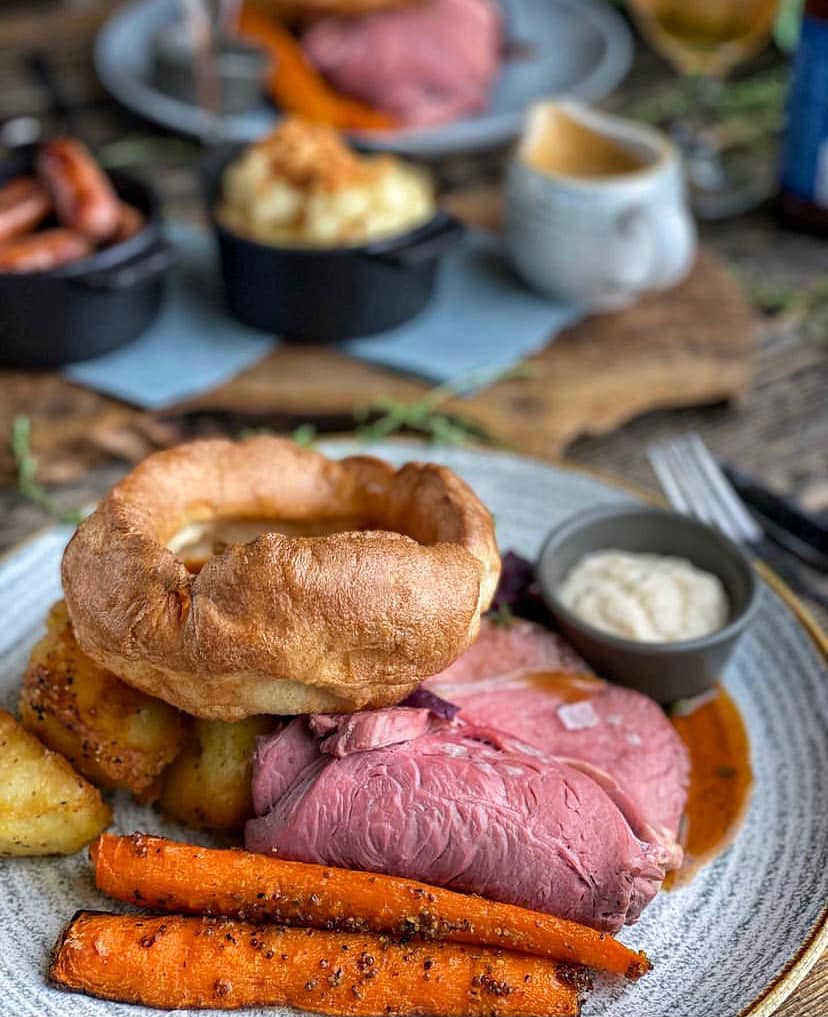 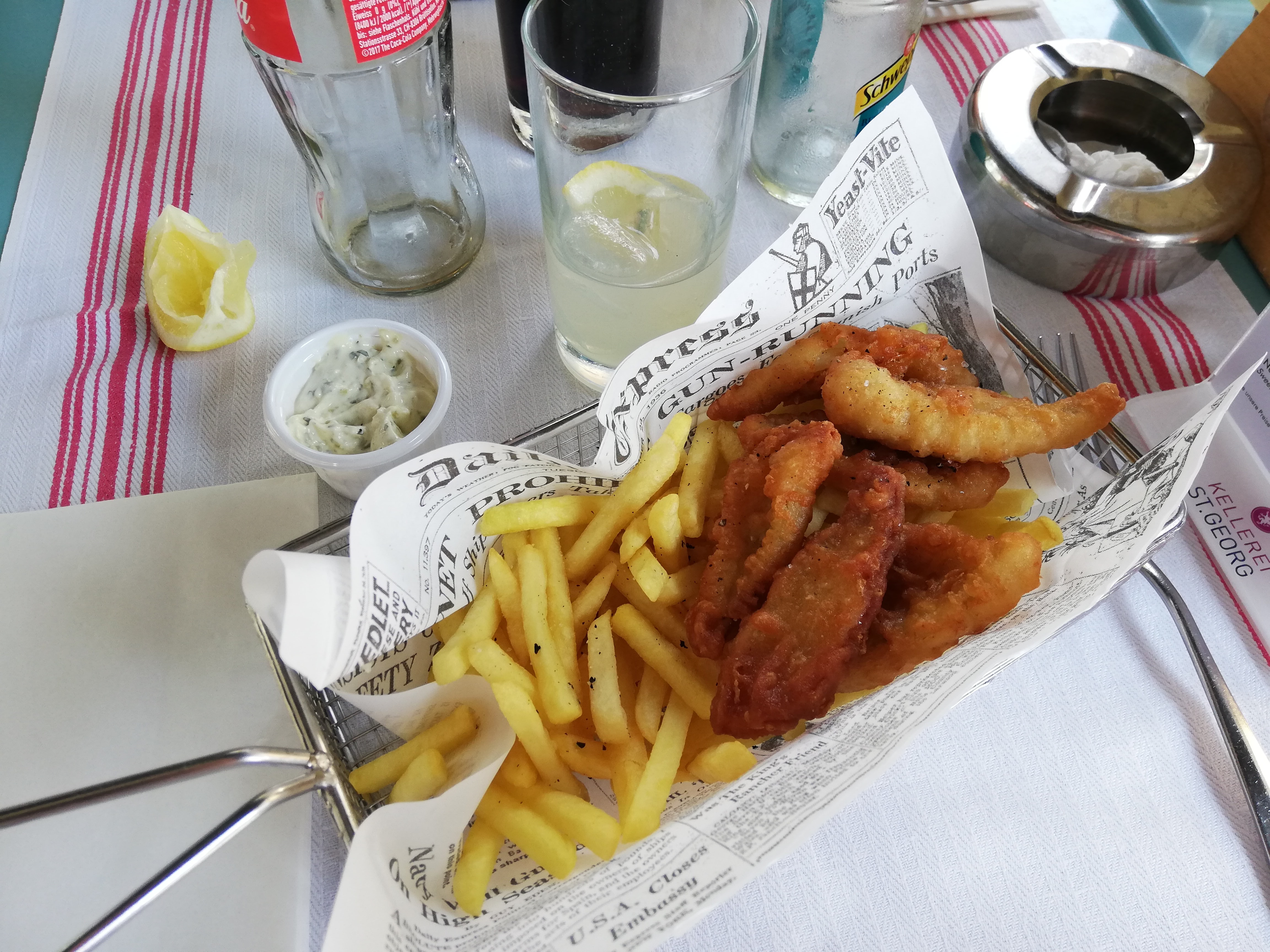 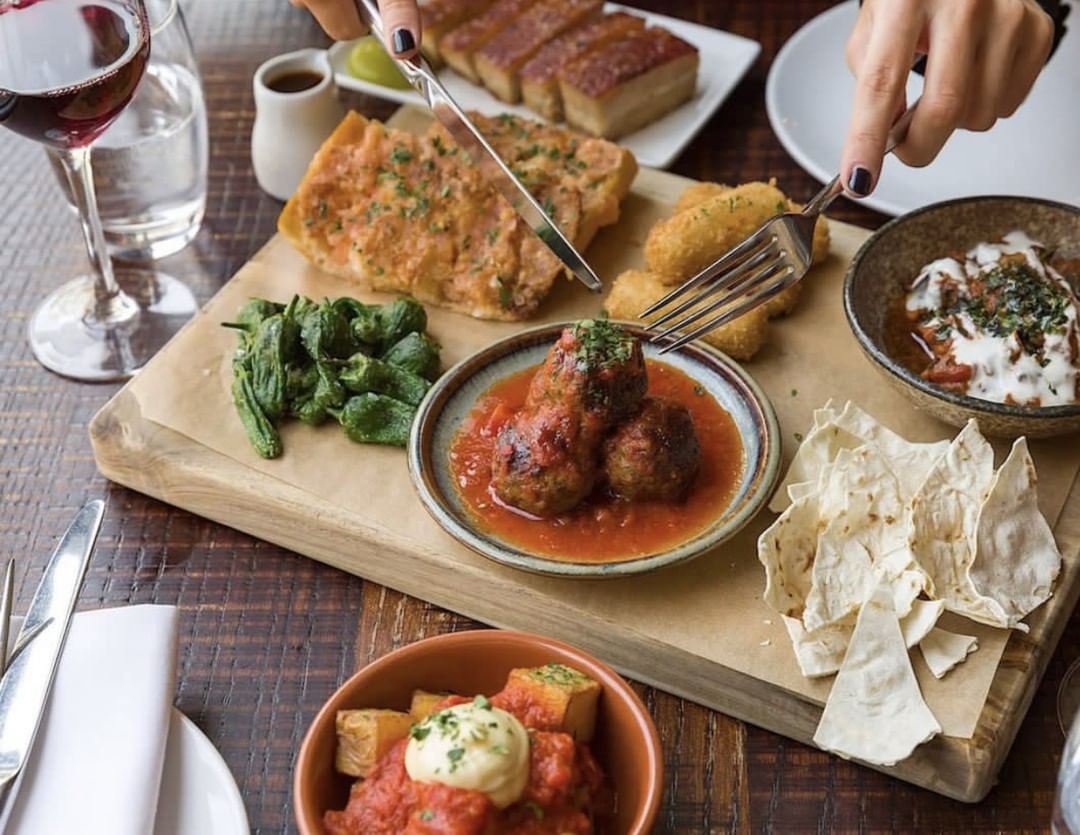