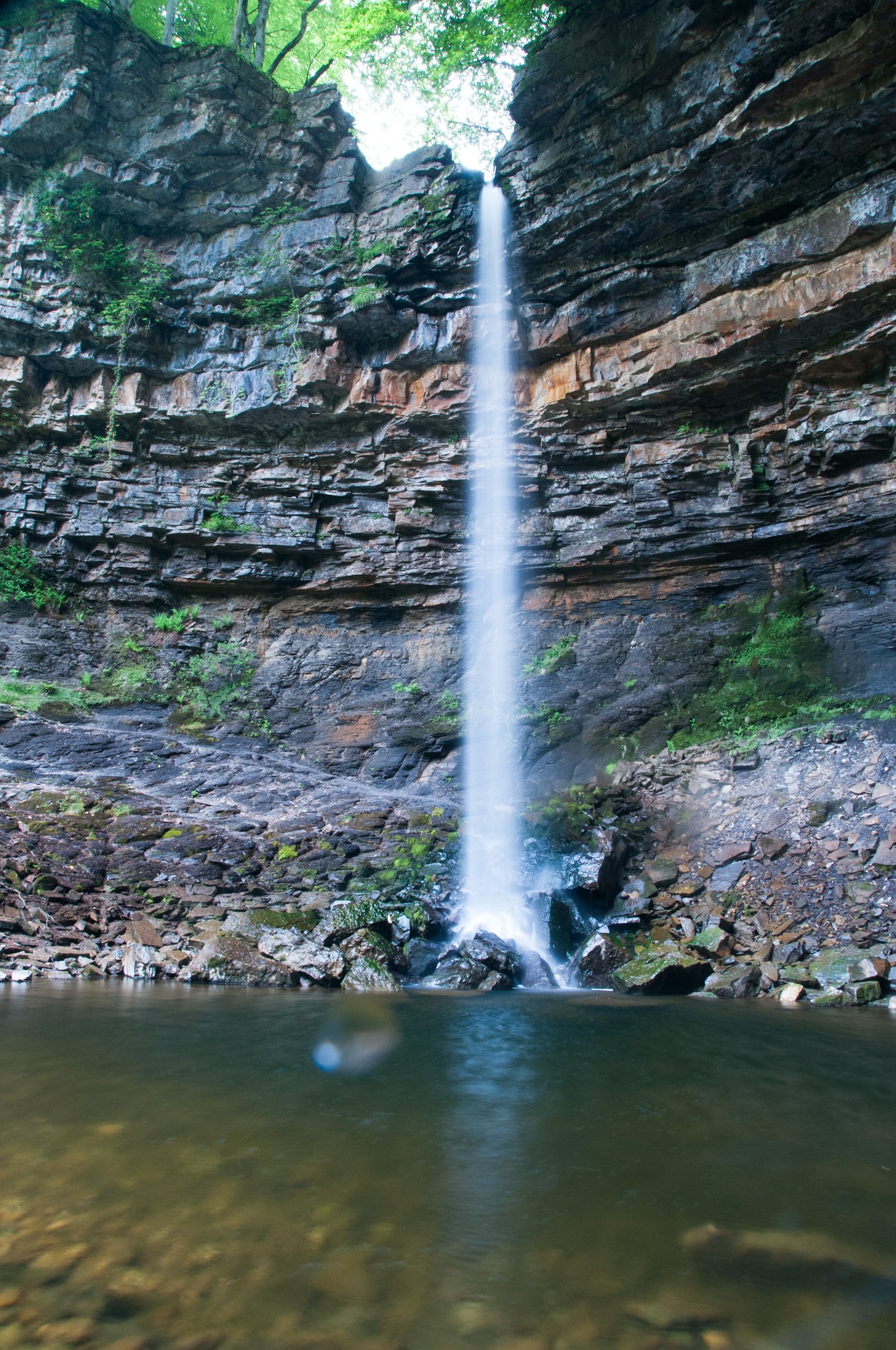 Tucked away in The Yorkshire Dales behind a pub of all places is one of England’s most unique waterfalls. Unlike most waterfalls which one must endeavour on a perilous Lord of the Rings-esque journey, you can just head outside after a swift half and view one of the countries most beautiful natural wonders, Hardraw Force Waterfall – England’s highest single drop waterfall.

Just north of the town of Hawes in the Wensleydale area of the Yorkshire Dales Hardraw Force waterfall brings together some of the greatest elements that a waterfall needs great character, and, for me, the falls has to be epic with a view that you could sit and stare at while letting time pass. The Pennine Way long distance path is close by, so you can make the trip what you want it to be.

If you fancy driving to the Green Dragon Inn car park and heading to the waterfall that way -it’s a few minutes walk to the waterfall after paying your £4 at the turnstile to visit. Otherwise, you could make a day out of it and walk out from the town of Hawes and trek through the beautiful Yorkshire Dales for a few miles to reach the uniquely placed waterfall.

You’re greeted with an awe-inspiring view when you reach Hardraw Force Waterfall. The solid rock amphitheatre cliff face creates an impressive, magnificent sight that frames the waterfall perfectly. The water cascading over the rocky overhang and falls 100ft creating an amazing echo chamber accentuated by the vibrations against the surrounding rock. The moss covered rocks have been weathered to create an amazing texture – each area is a little snap shot in itself.

There is something revitalising about this natural scene, so it’s no surprise that Romantic poet, William Wordsworth and J.M.W Turner Britain`s greatest watercolour artist, Father of Impressionism, visited the waterfall taking residence in the 13th century traditional Green Dragon Inn.

After you’ve had your fill of, Hardraw Force Waterfall, England’s sighest single drop waterfall, you can head back up to the quirky pub and enjoy a nice beer in front of an open fire and admire the wood beams and flagged stone floors – and imagine what it would have been like when Wordsworth visited all those years before. 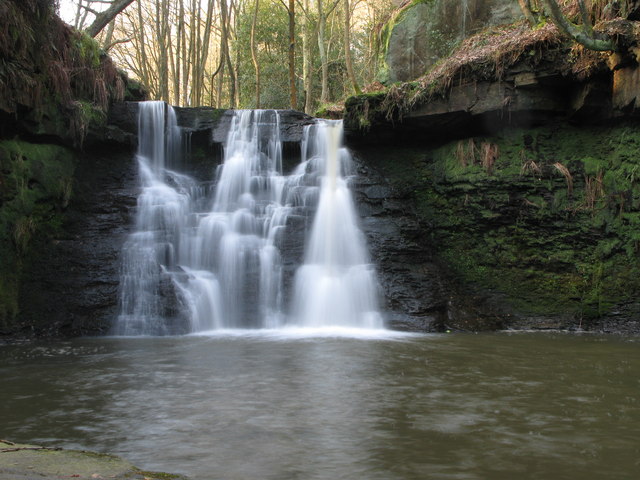 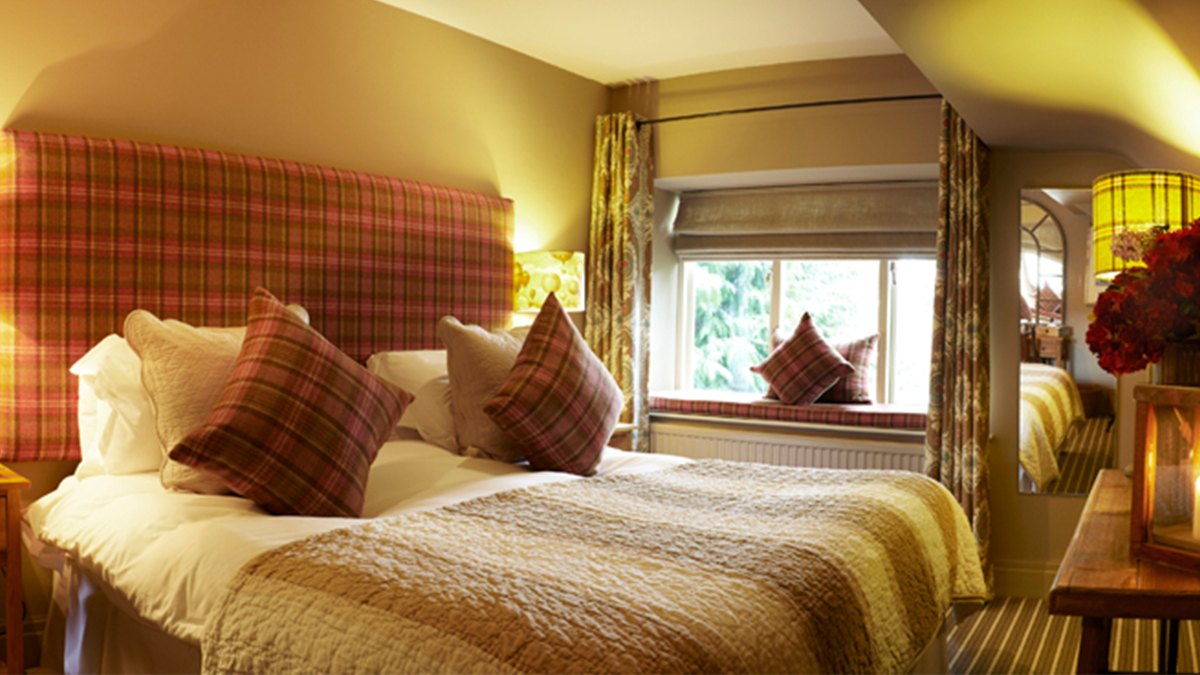 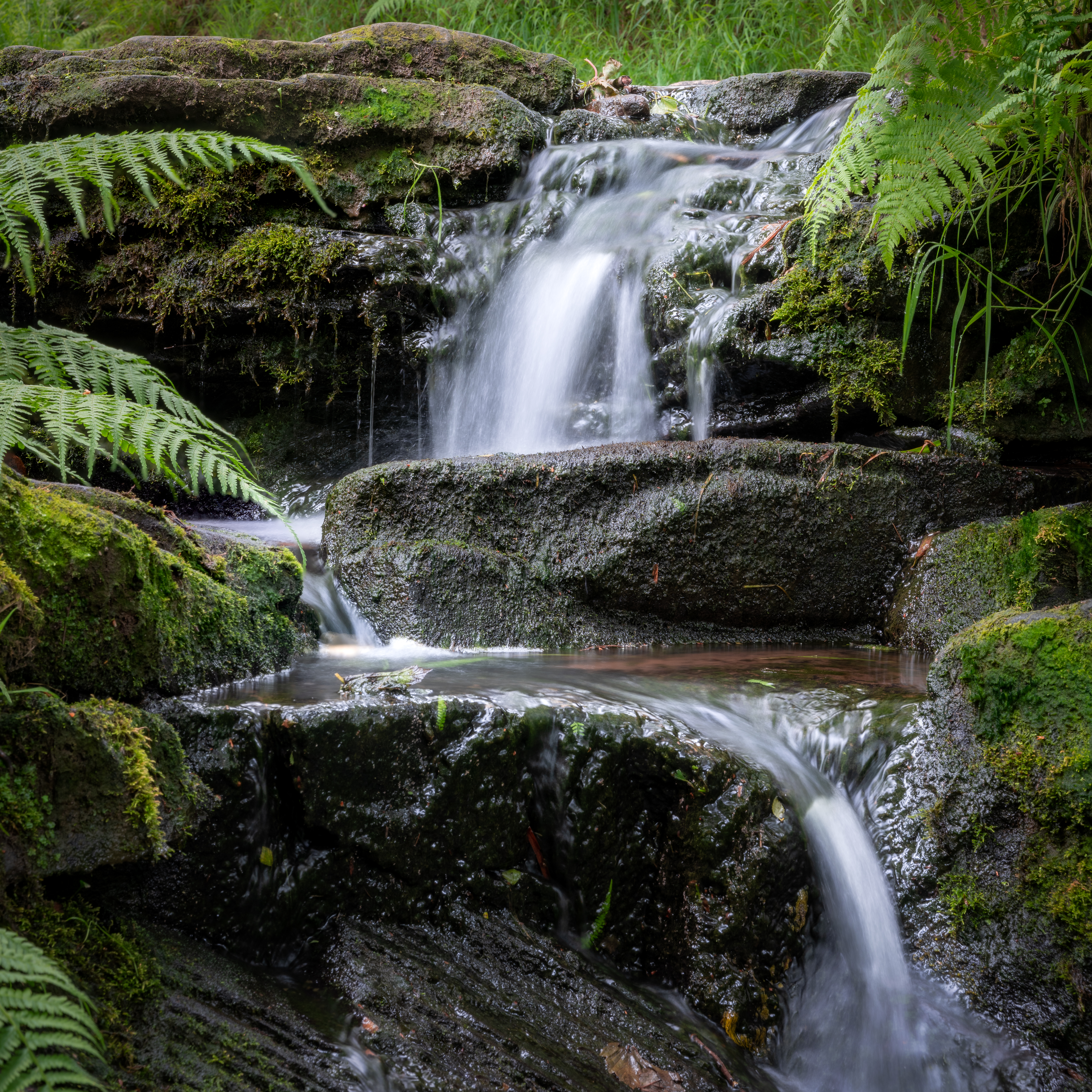 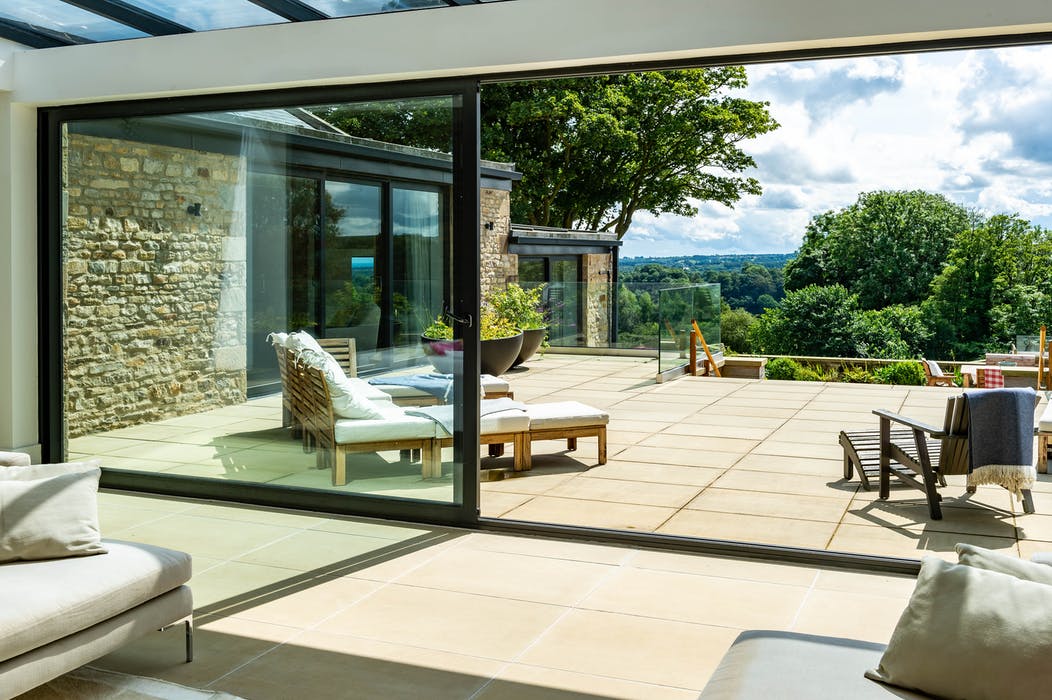