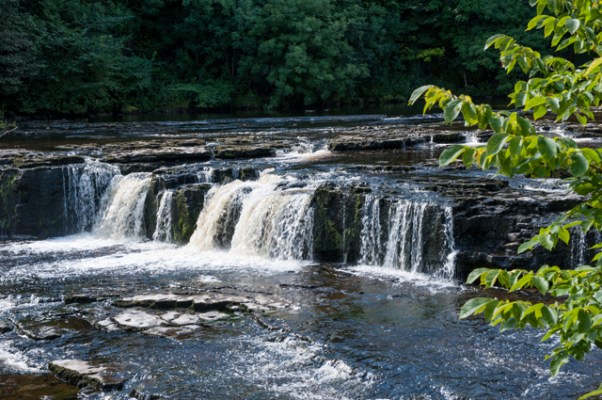 Sure there are loads of places in the UK that are idyllic, stunning, incredible, breathtaking and every other synonym your friends tell you after they’ve been away for the weekend, but there is something that hits different about the Yorkshire Dales. An untouched, stillness and understated beauty that has to be experienced to be described. This Hawes to Hardraw Force walk which takes you to a series of stunning waterfalls is a prime example.

Pass through the stonewalled, patchwork countryside, quaint villages and immense natural beauty with lush greenery and wildflowers waiting to be enjoyed. The Dales is full of hidden gems and this seven-mile walk showcases some of its best hits.

Starting at the Dales miniature market town of Hawes, which has a waterfall running through its picture-postcard streets – right between houses carrying on its journey from the River Ure. The village was made famous for being the home of Wensleydale Cheese – which you’ll know from the pop culture hit Wallace & Gromit.

Taking a walk from Hawes to Hardraw Force will be one of the most rewarding things you do this summer, initially following the famous Pennine Way before heading behind the Green Dragon pub to visit England’s highest single-drop waterfall.

Before reaching the spectacular force that is Hardraw, take in Cotter Force, which also sits along the River Ure, before heading to the Famous Aysgarth Falls, which was featured in Kevin Costner’s Robin Hood: Prince of Thieves.

Head upstream from Hawes, Gayle Beck waterfall through the well-worn field track towards the narrow, wooded dale cut by Gayle Beck. You’ll hear the Aysgarth Falls before you see them, in all their splendour. The walk follows the Pennine Way looking over Widdale and Great Shunner Fells until you reach the hamlet of Hardraw.

The Green Dragon pub is everything you want from a Dales establishment, stone-floored, wooden beams and a series of great ales to try. The entrance to Hardraw Force is behind the pub, and there is a fee to enter.

The falls has featured in the artwork of JMW Turner, and at 100ft, we aren’t surprised. After a rain, this waterfall packs a punch. It was also featured in Robin Hood, where you can watch Kevin Costner get his kit off for a shower in the towering waterfall.

Check out this video of Hardraw Force below:

You can flow the Pennine Way back to the village to finish your circular walk of Hawes to Hardraw force.

Read More: 16 Of The Best Pubs To Visit In The Yorkshire Dales 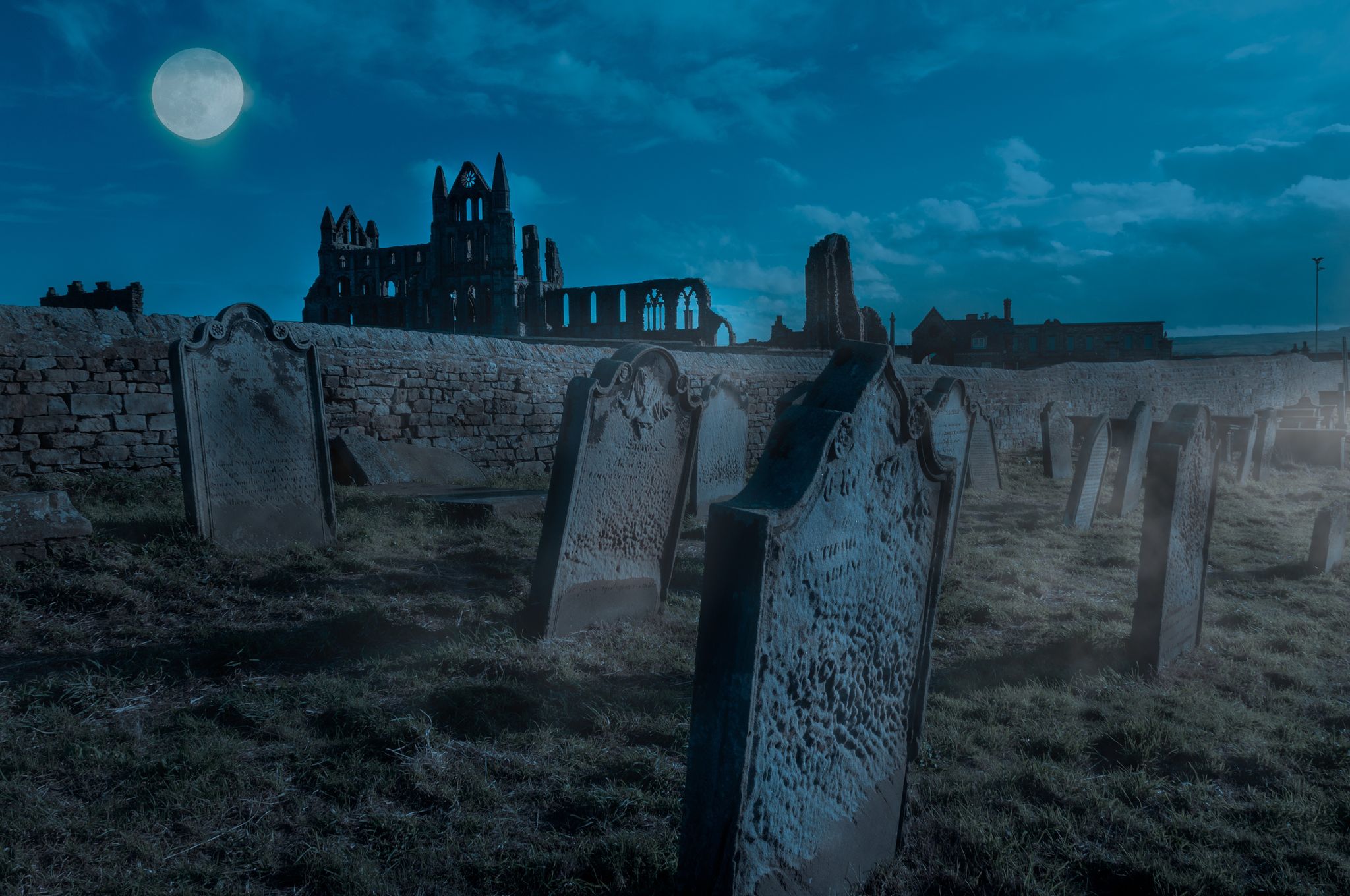 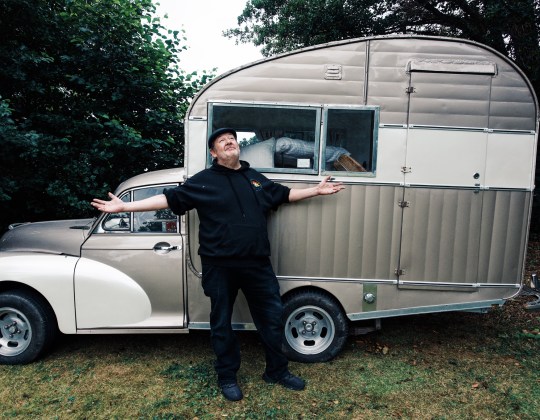 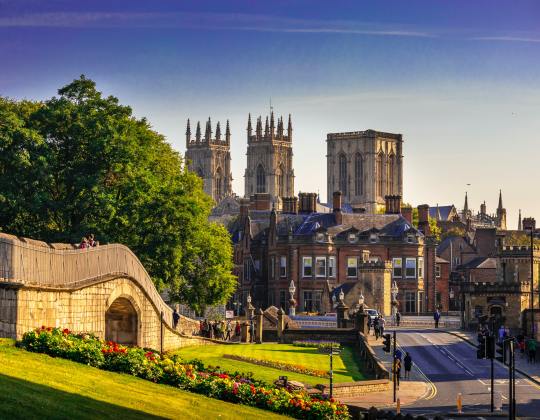