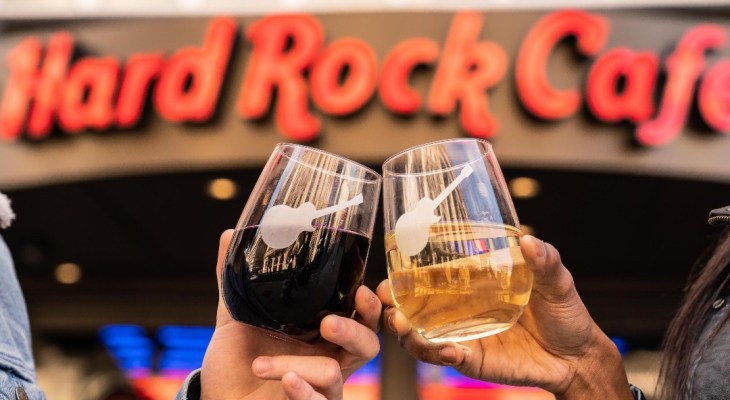 The iconic Hard Rock Cafe is coming to the historic city of York. Known for housing iconic collectable fashion and music-related merchandise, memorable dining experiences, along with Hard Rock Live performances and more.

With over 185 cafes worldwide visited by over 80 million guests each year, it’s safe to say that it is one of the most popular restaurant chains in the world and they’re looking to make a move to the city of York to an as-yet-undisclosed location.

The first cafe opened up in London in 1971 and after over 50 years the brand has grown and grown and is known for its rock n’ roll vibes and good times. Diners can enjoy burgers, crispy chicken tenders, ribs and more tasty treats along with a range of beers and cocktails.

Together they hope to bring the American diner-inspired brand to the city, with North Star believing that Hard Rock Cafe will help play a huge role in regenerating the city’s high streets.

Read More: 10 Of The Most Banging Brunch Spots In York To Try

Hard Rock says that: “The location plans to showcase an open kitchen concept as well as Hard Rock Cafe’s new brand style that will draw on inspiration from the city.

“For epic group entertainment experiences, a stage is a pivotal part of the design that will showcase both local and international acts.

“Private event spaces will be available for meetings, groups, and private dinners.”

A spokesman for North Star said: “This is hugely exciting for us and demonstrates our passion, confidence, and commitment to both the city and the region. We know and care passionately about York and have worked hard to create this incredible opportunity to bring a global brand to the heart of Yorkshire.

We are in positive discussions with York Council and very much hope to bring Hard Rock Café to the city, as part of our commitment to investing in and further enhancing what we believe is the best city in the UK.”

We believe that work on the new venue has started and they’re waiting for planning approval. 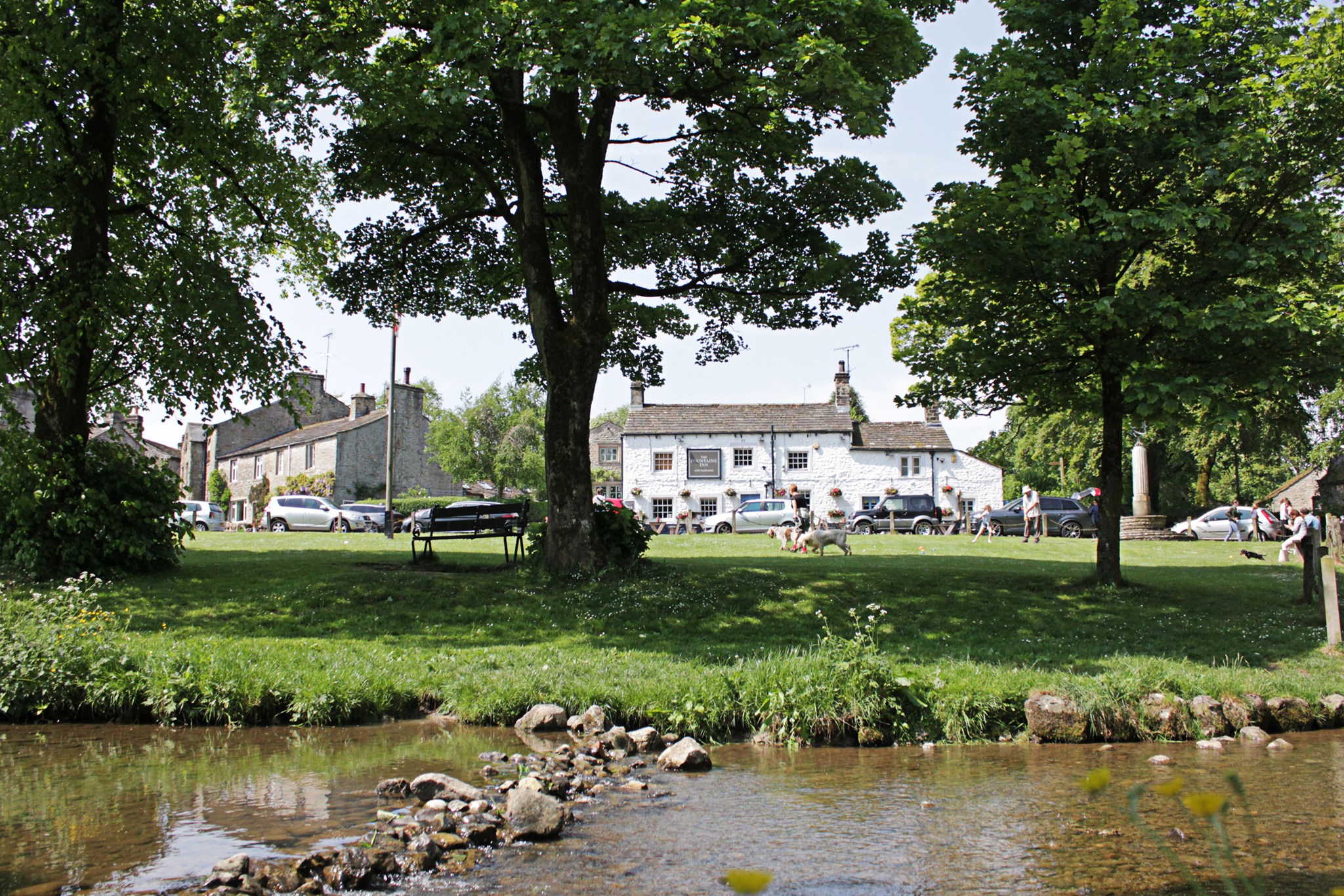 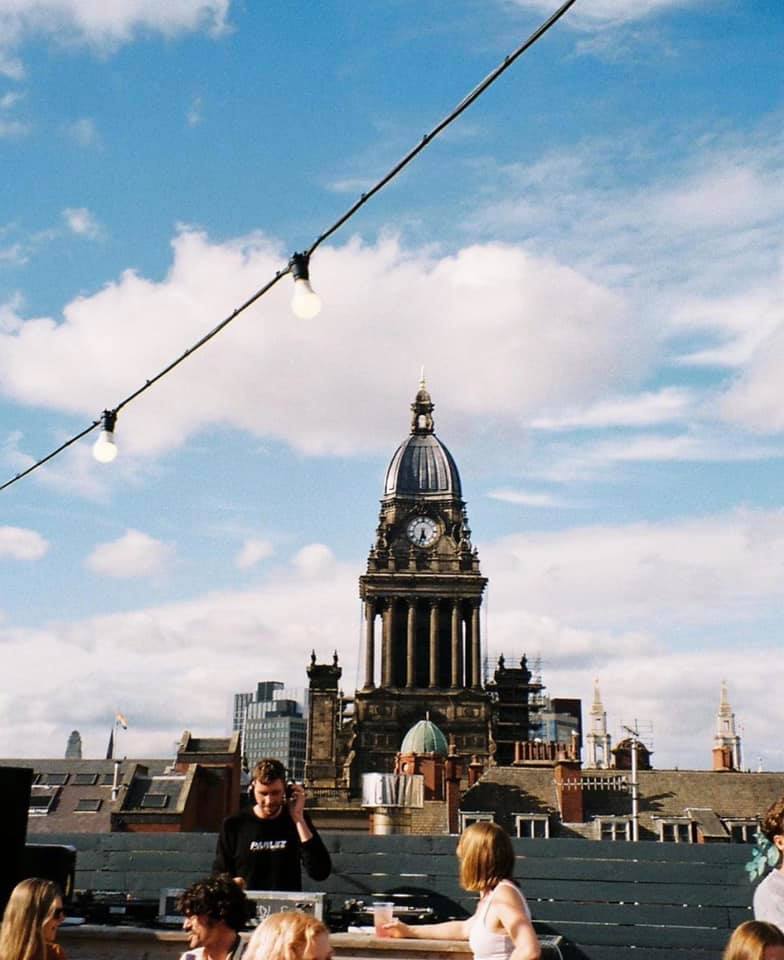 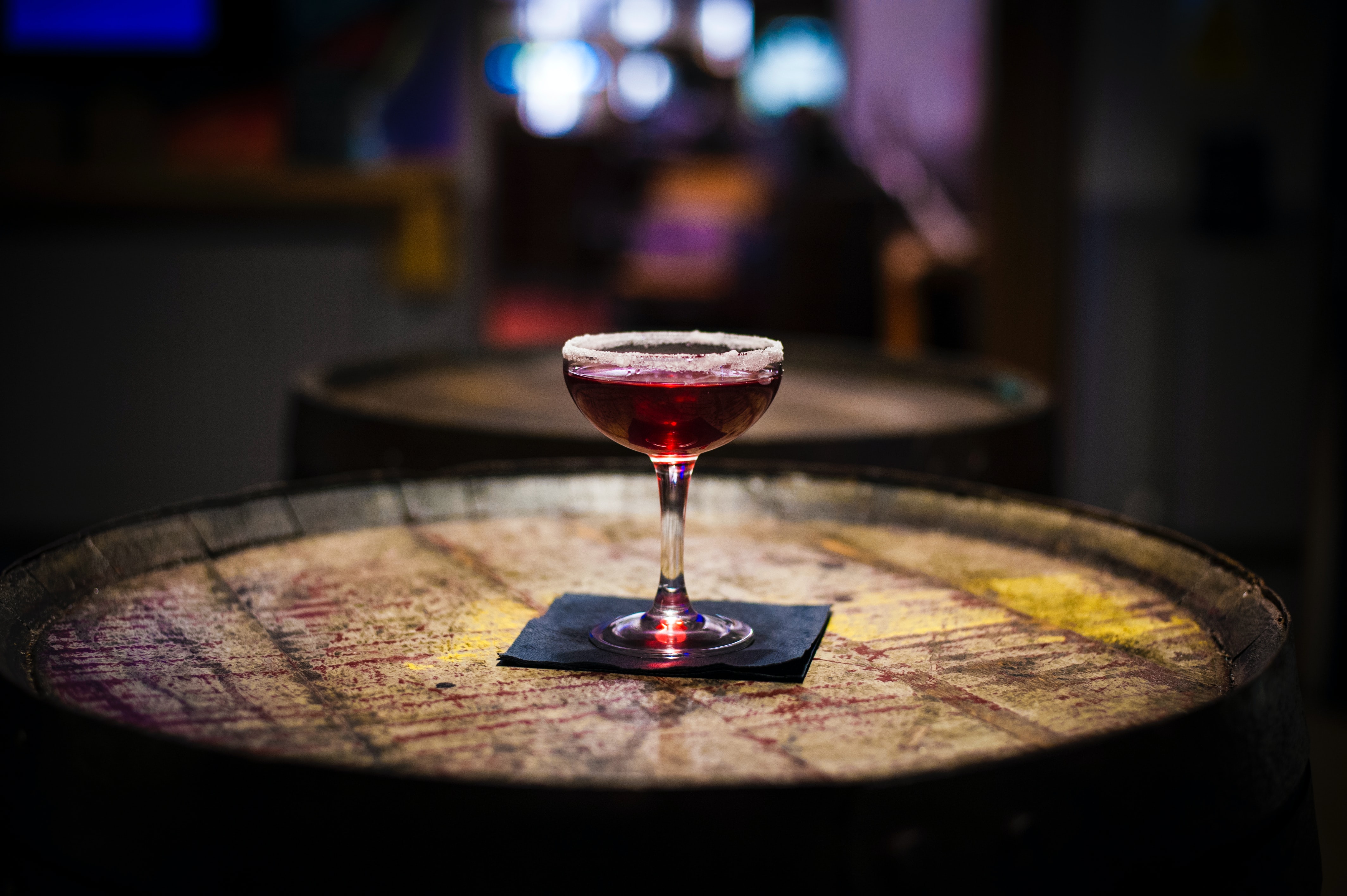 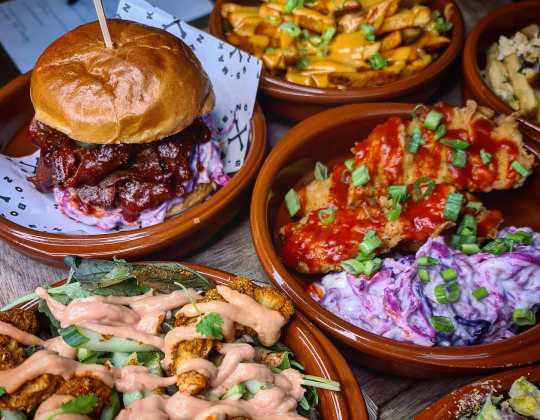