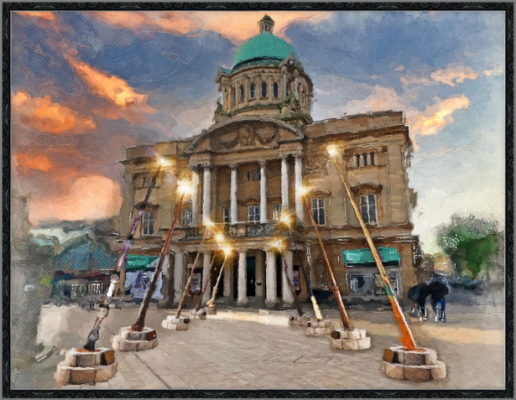 Potter fans get buzzed! The new instalment of the Fantastic Beasts series is set to be released this year and the celebrations are coming to Yorkshire. Yes, Hull is set to have a dusting of floo powder as the Potter universe is set to arrive in the city centre with the Hull wands display.

The city has been chosen to be the home for nine wands from the Potterverse after thousands of people voted for the wands to visit on their tour of the UK. The Potter world is engrained with in the country’s culture now and is as British as strawberries and cream.

The city had the most votes out of anywhere else in the country and beat out the competition to be the first city outside of London to host them.

The latest film Fantastic Beasts: The Secrets of Dumbledore will be released in cinemas on the 8th of April.

The wands are 15ft tall and set within concrete bases. Each wand represents one of your favourite characters from the Harry Potter and Fantastic Beasts franchise and will illuminate with a light show and iconic music from both films. The wands featured in Leicester Square last year and proved popular with tourists.

Polly Cochrane, Country Manager WarnerMedia UK & Ireland, said: “We are delighted that this stunning installation will be touring for the first time next month and the magic will be shared with even more fans.

“Following a nationwide vote, it’s exciting to know that we’re bringing the wands to the biggest Wizarding World fans across the UK as we celebrate the upcoming release of Fantastic Beasts: The Secrets of Dumbledore.”

If you’re a Potter fan and live in Yorkshire, why not check out some of the filming locations and popular Harry Potter-themed places to visit in Yorkshire.

Read More: The Huge Mansion Near Sheffield That Played Home To The Malfoy’s In ‘Harry Potter’ 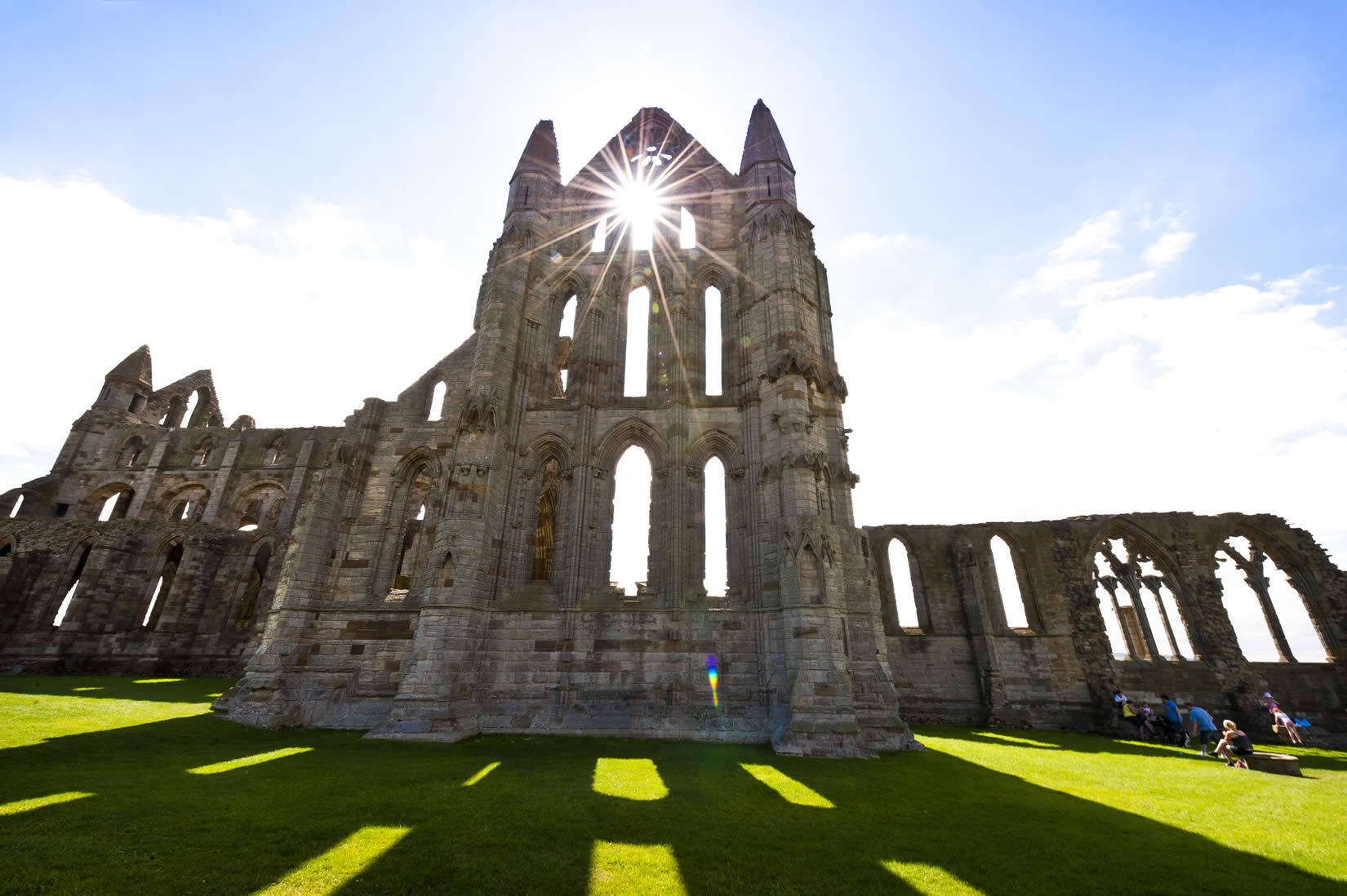 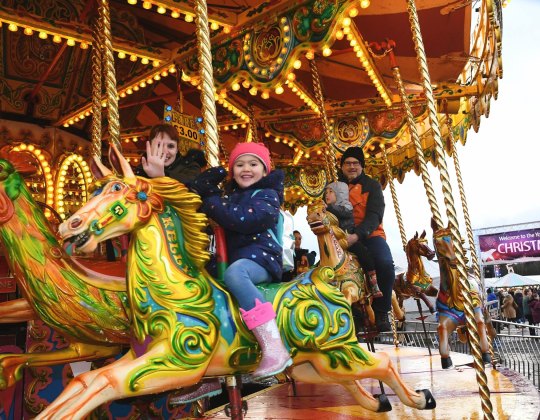 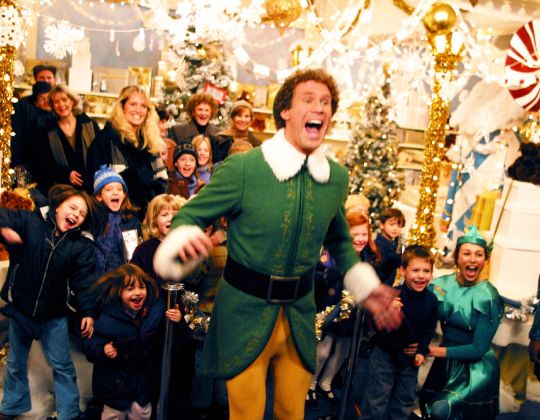 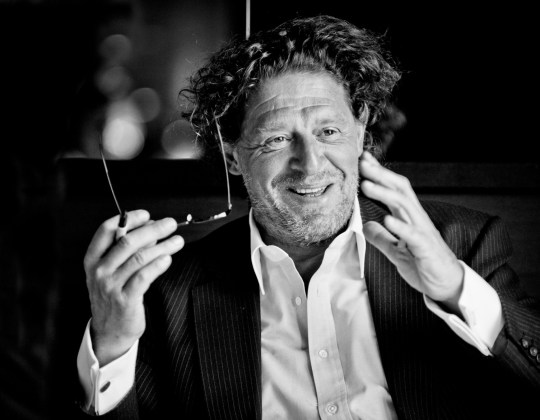