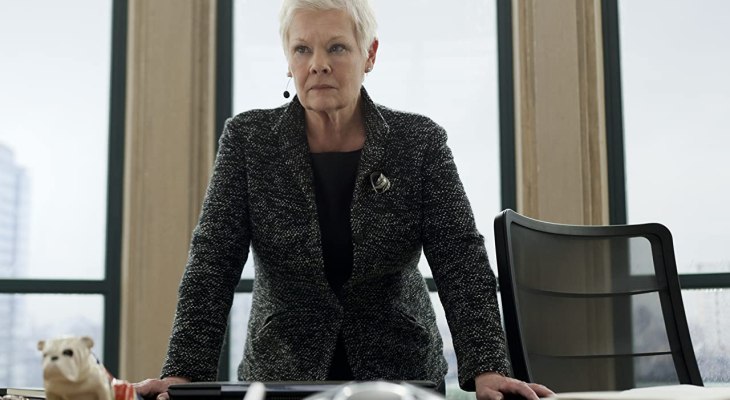 This International Women’s Day we want to celebrate some of Yorkshire’s greatest women. From athletes to literary giants, we have a range of iconic Yorkshire women to be proud of! There are far too many than can be fit into any list, so we selected some of our favourites for you to celebrate along with!

On the 5th of May, 1930 Amy Johnson, Yorkshire’s Flying Queen, having only flown for a year and a half, set off on the longest journey of her life. Her longest journey at that point had been from London to Hull, but she was a fearless 26-year-old woman.

Flying alone for 11,000 miles across the world from England to Australia. She flew through monsoons, desert sandstorms and over jagged mountain ranges to become the first woman to fly solo from London to Australia.

Sadly, Johnson disappeared during a flight in the second world war as part of the Air Transport Auxiliary and is believed to have died.

The original Yorkshire Shepherdess, after the death of her father in the Great Depression uncle, in 1961 was left to manage an 80-acre farm on her own. She was made famous due to a Yorkshire TV documentary, Too Long a Winter.

She survived on about £260 a year barely affording to eat or heat her farm. A book about her life 80 Years in the Dales was published in 2008. What a woman!

The iconic multi-Oscar-winning actress portraying a variety of roles from Shakespeare’s Cleopatra to the first female M in the James Bond series. She’s well and truly done her native Yorkshire centre stage proud.

In 1998 she appeared in Shakespeare in Love, playing Queen Elizabeth I. Featuring in the film for just eight minutes on screen, Dench managed to win an Oscar for the Best Supporting Actress.

One half of the famous Bronte sister, Emily wrote the classic Wuthering Heights. The area of Haworth in West Yorkshire is now known as Bronte Country due to her incredible influence on literature. She died at the age of 30, just a year after her popular novel was written.

Born in Sheffield, Ennis is a multi-world champion and Olympic gold medalist. Her event of choice was the heptathlon, in which she won gold for Great Britain in the London 2012 Olympics.

For her contribution to sport, she became a Dame in 2017 as part of the New Year’s Honours list. Sheffield United has also honoured her by naming a stand after her at Bramhall Lane after her gold medal win in 2021.

An English diarist, famous for being dubbed the ‘first modern lesbian’ in an article by Chris Raulston. She inherited Shibden Hall. One of the more iconic Yorkshire Women, she wrote a five-million-word diary that spanned 1806 to 1840.

A sixth of it was written in code, detailing her sexual identity. Also known as ‘Gentleman Jack’, which is also the name of a BBC Drama about her life.

Read More: How Sheffield’s ‘Women Of Steel’ Shaped A New Future For Women In Yorkshire 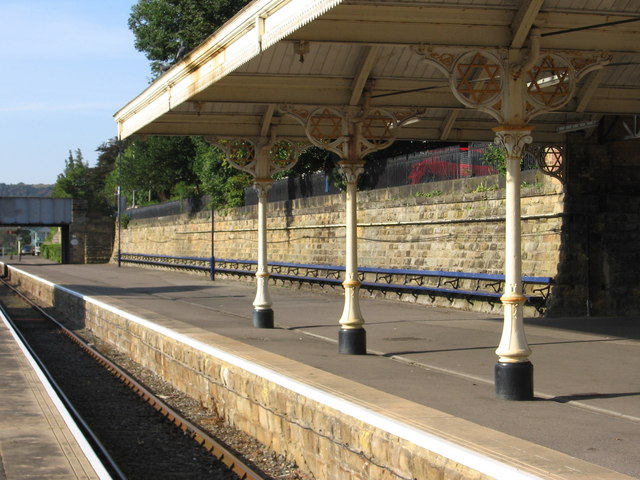 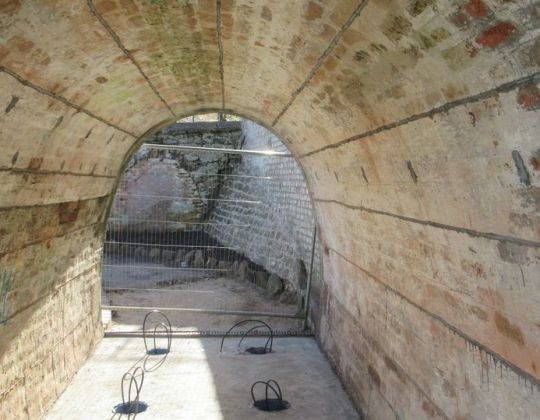 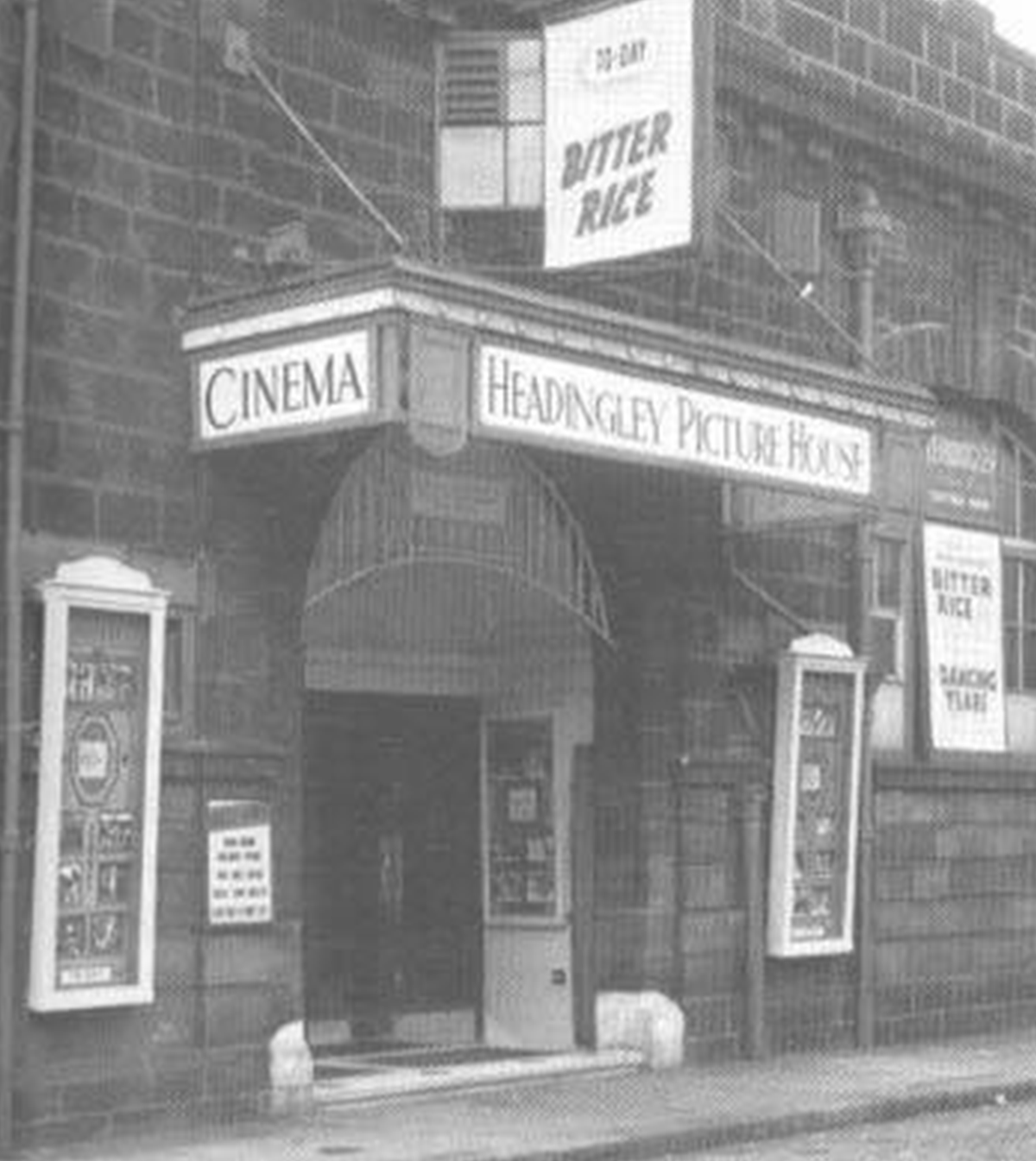 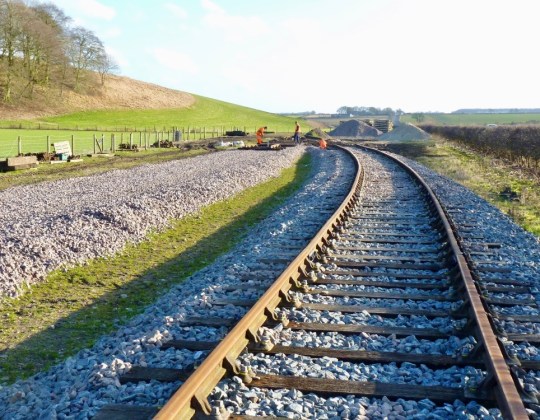