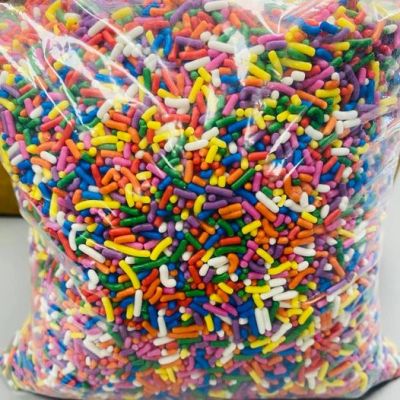 The Leeds bakery that went viral back in October with a hilarious rant due to someone reporting them and their ‘illegal use of sprinkles’ – has managed to come up with a recipe that is compliant. Yes, you couldn’t write it.

Get Baked in Leeds were reported for using sprinkles imported from the US that apparently don’t meet trading standards. Madness is all we can say. The sprinkles were found to be using food colouring E127, which is banned in the UK.

The popular Leeds bakery known for its huge layered cakes and tasty and colourful creations named the hilarious exchange as #sprinklegate. And vowed to come back.

Since Sprinklegate the owner has been working on a new sort of sprinkle that isn’t “totally shit” like the English ones. And, it seems he’s had some success.

BBC reported, that Mr Myers was contacted by suppliers across the world due to the coverage and, along with a US company, he eventually found a ‘workaround’.

Posting to Get Baked social media to account he wrote: “It’s taken months of work, and trips down multicoloured rabbit holes that nobody ever really knew existed.”

“The regulations surrounding #illegalsprinkles are a lot more complex than just the banning of #E127 and I’m pretty certain I know more about the sprunk game than any other fucker in the country.”

“What you’re looking at, is a totally compliant, legal and sensational batch of high quality American sprinkles.”

As always, extremely passionate about sprinkles.

I told you this wasn’t over.

What a wonderful Hallmark ending. You can check out the hilarious orignal rant via the link below. 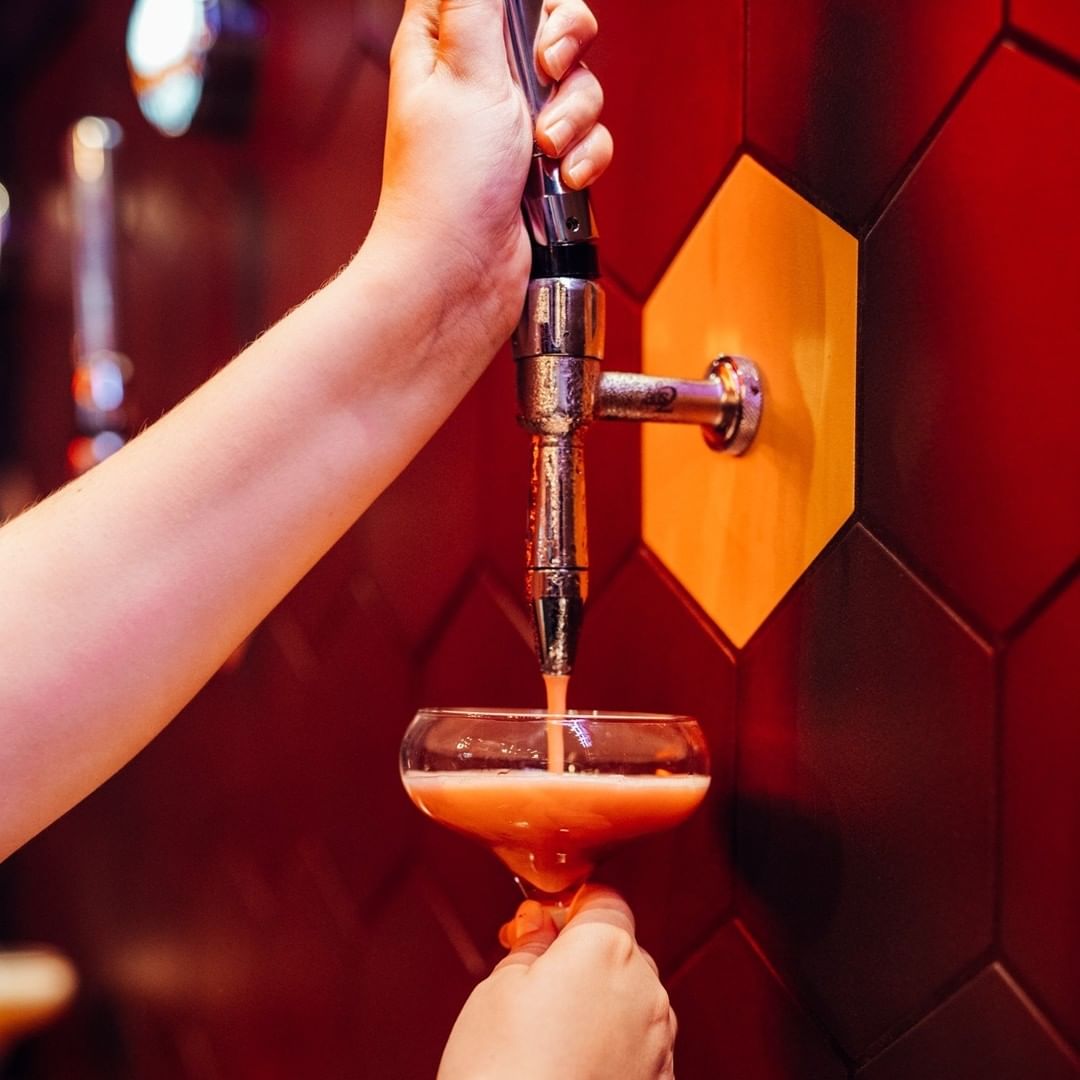 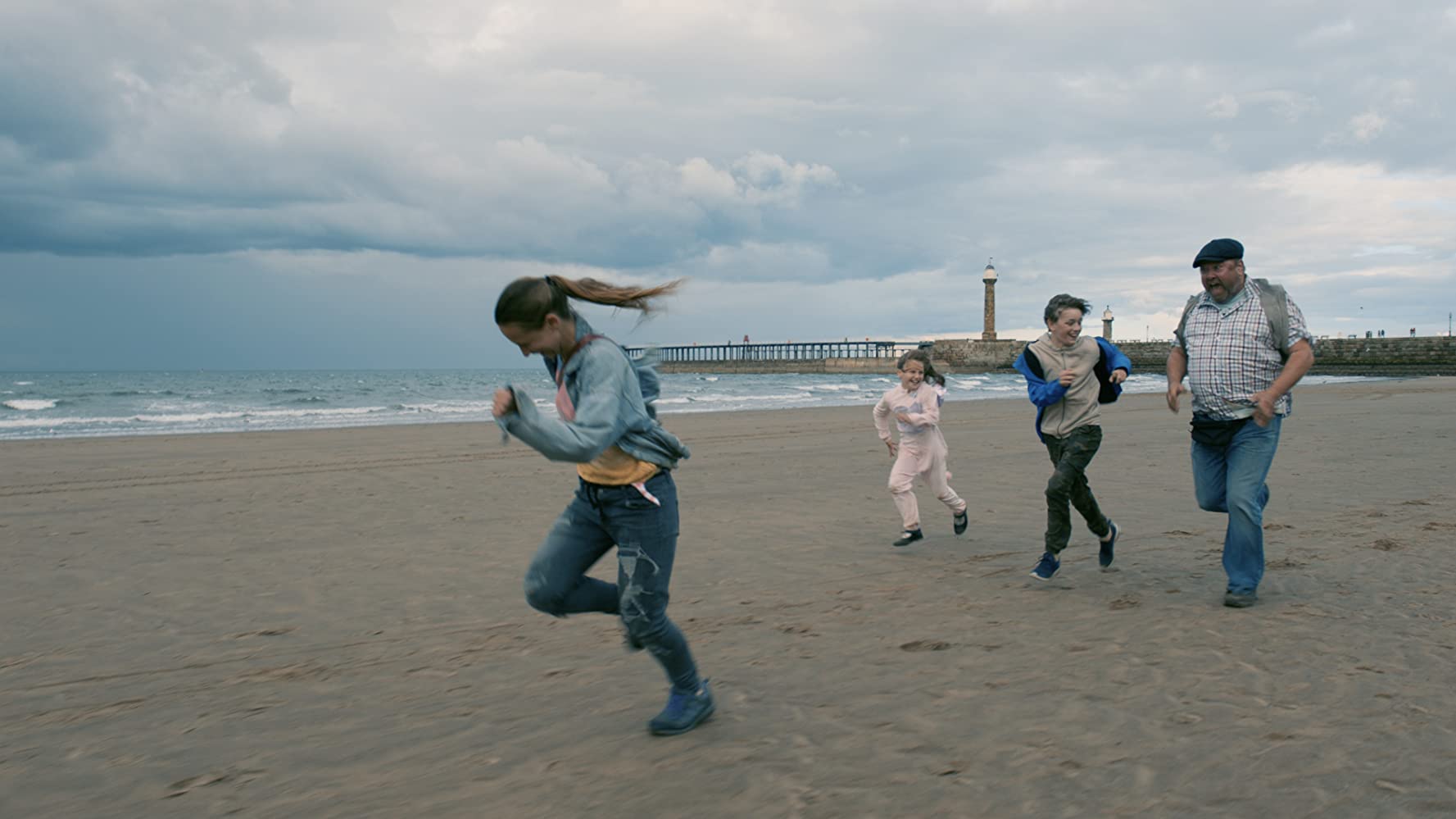 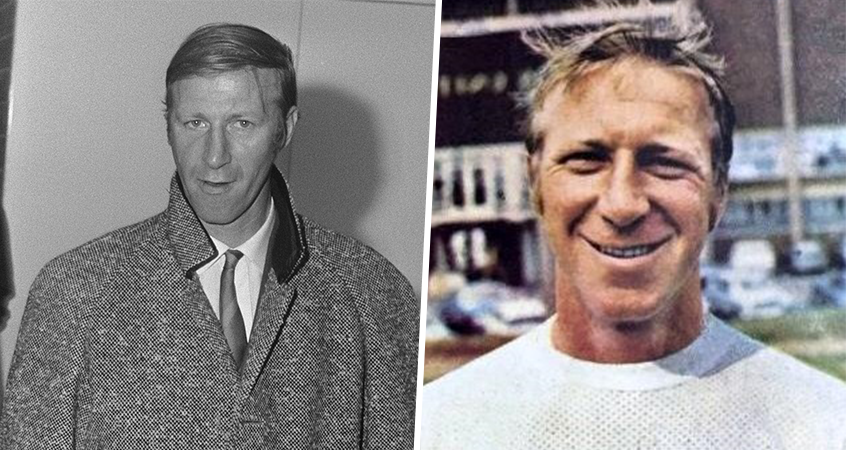