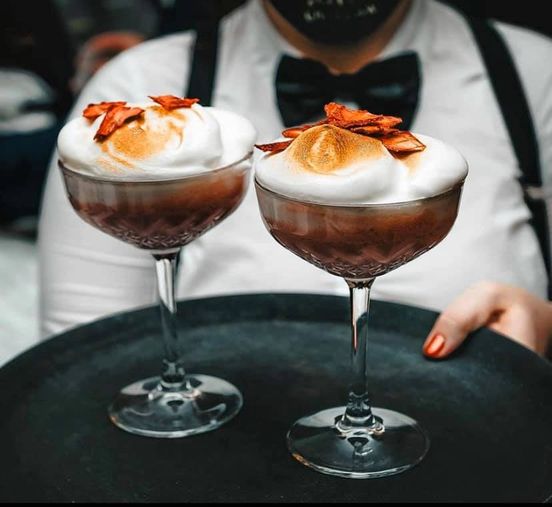 York has seen a new lease of life recently. The Aviva building has been turned into boutique hotel Malmaison, and the iconic Terry’s building in the city centre is now the stunning and opulent restaurant and tearoom, Impossible. And now, the company that created the beautiful Impossible has been granted a licence to create a new high-end hotel and bar.

Tokyo Industries has taken on a £3.5 million development to transform the former Carluccio’s and Marchbrae store in St Helen’s Square into a hotel, restaurant and ‘speakeasy’ bar with a roof terrace. The new bar will be situated next to sister bar Impossible, which opened just last year in the old Terry’s building.

The venue could include live jazz and burlesque shows, with Marchebrae next door being transformed into a gorgeous new hotel. There are also plans for a brand new roof terrace, which under the new license, will close earlier in the night than the indoor areas.

We wait with bated breath for more news on the new hotel and bar, however, in the meantime, locals have been absolutely loving new bar Impossible. Its indulgent afternoon tea and Bavarian-style food brasserie and cocktail bar make plenty of nods to the history of the building – with the inclusion of Terry’s Chocolate Orange flavoured cocktails and desserts featuring the iconic chocolate on its menu. 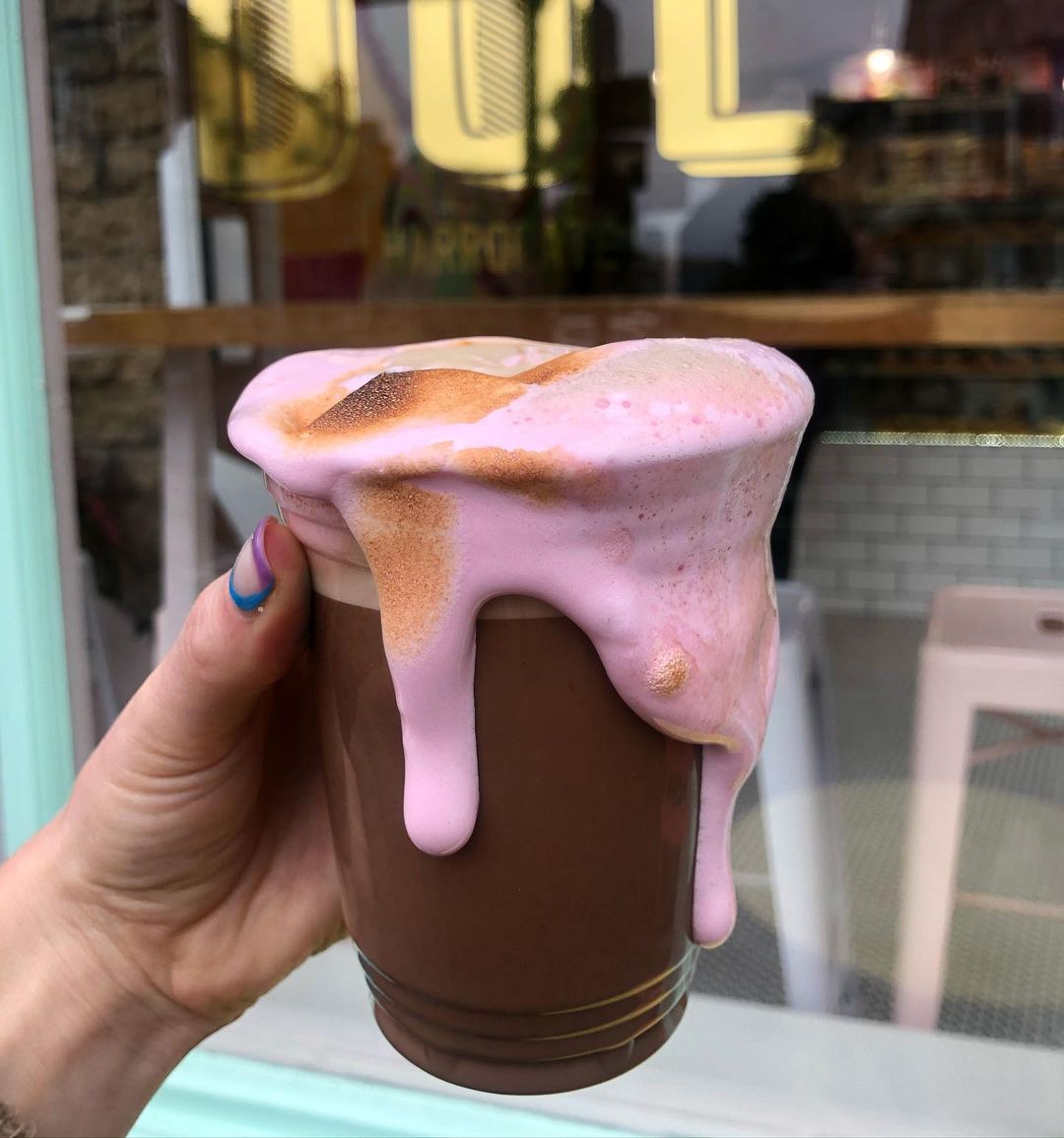 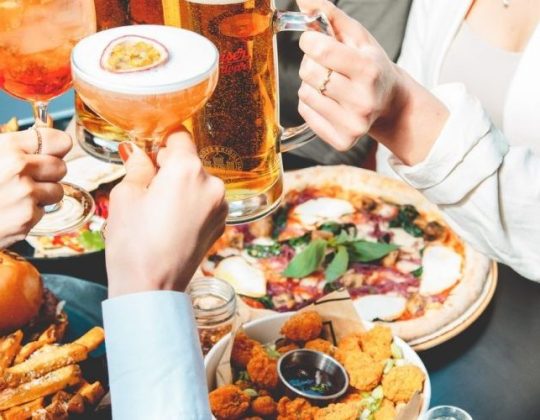 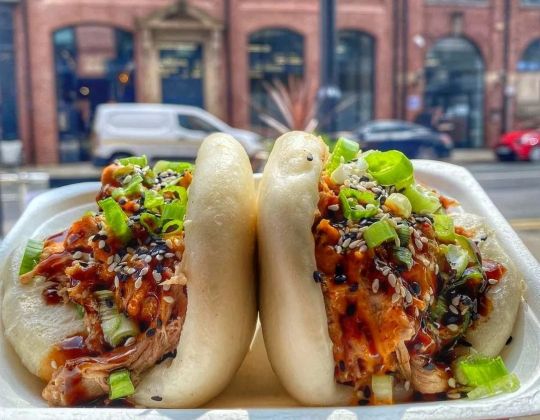 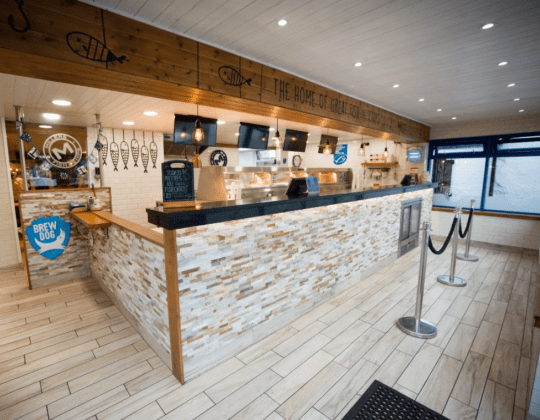