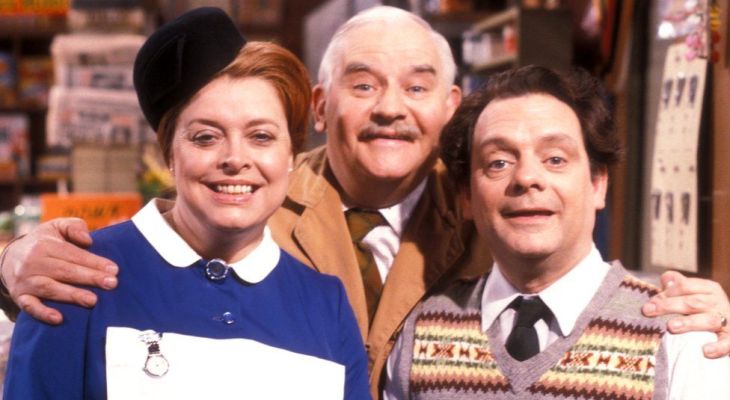 Lynda played alongside Ronnie Barker and Sir David Jason in the hit sitcom based in a corner shop throughout the 70s and 80s.

She also appeared in the sequel Still Open All Hours when it returned in 2013. Other roles she was known for included Auntie Mabel in the 1990s BBC children’s programme Come Outside.

Her agent said her “iconic roles” were “loved by all generations”, and added she was “a leading light of our world”.

“We extend our deepest condolences to her daughter Sarah, her son Morgan and all her family,” Donna French said.

She played a no-nonsense nurse busy with her round and taking care of her mother, all the while resisting the romantic advances of Arkwright, played by Ronnie Barker.

Twitter has exploded with messages of condolences and messages of love. With one person writing: “Oh no, Auntie Mabel. Rest in peace Lynda Baron.”

Whilst another wrote: “Such sad news about Lynda Baron, an actress who was a comforting auntie to a generation of kids she never met. She had a quality when you watched her that made you feel like you knew her so well.”

This is a breaking news story, more to follow…. 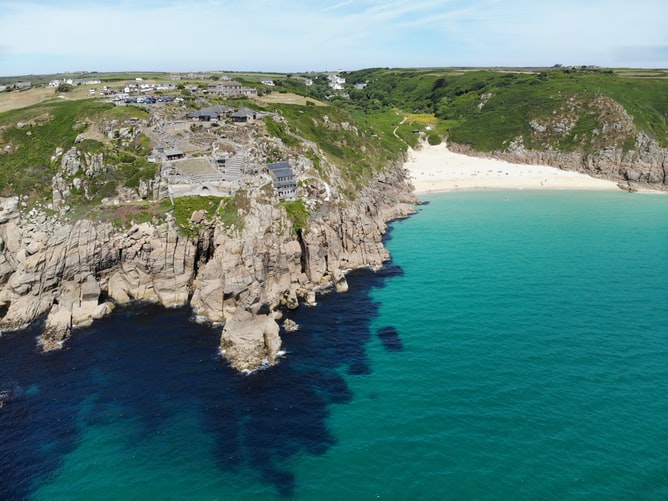 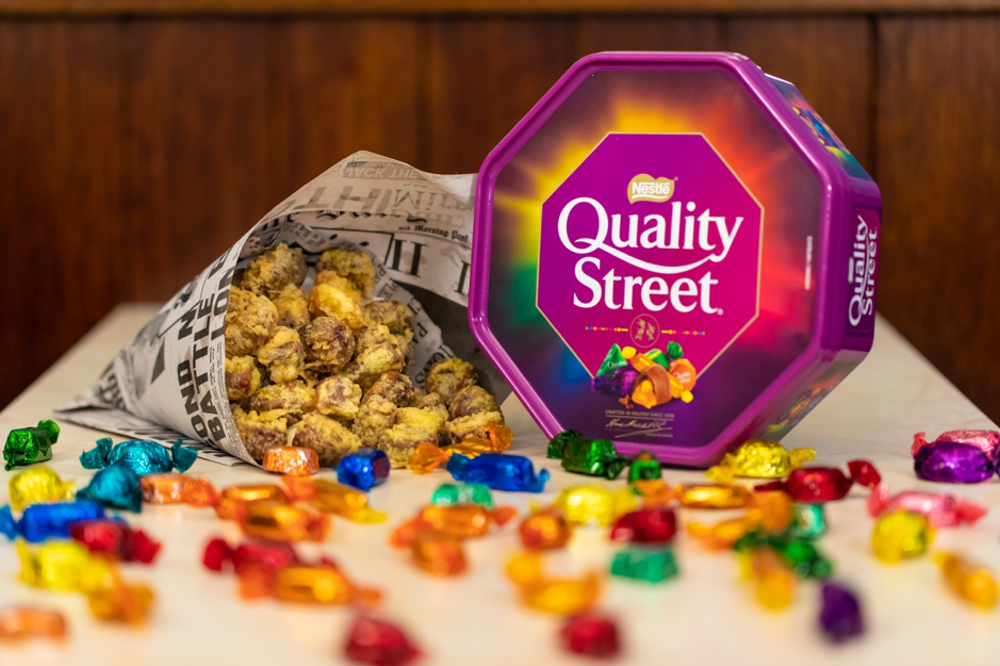 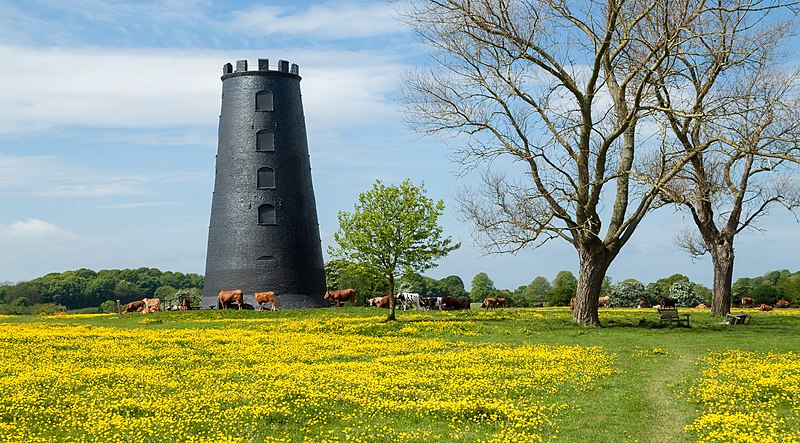 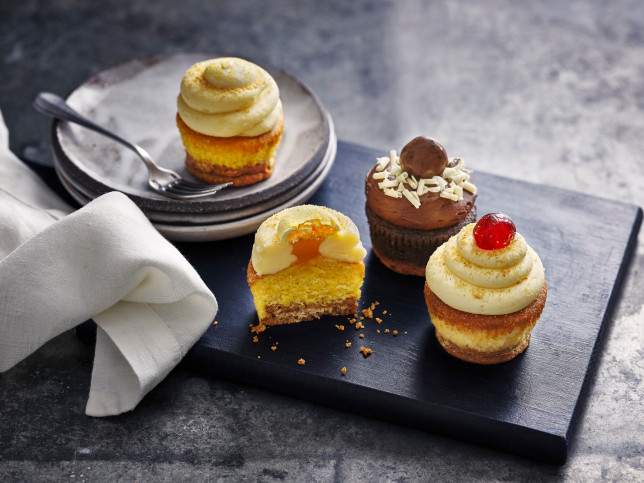