Amanda Owen, AKA ‘The Yorkshire Shepherdess’ rose in popularity with her family through their hit Channel 5 show ‘Our Yorkshire Farm’ that documents the day-to-day activities on Ravenseat Farm in the Yorkshire Dales. The programme highlights country life and also highlighting issues in farming.

Whilst speaking on the natural history podcast, Trees A Crowd’, the Yorkshire Shepherdess explained how the world of sheep farming has changed over the years due to demand for wool. She explained how things work in harvest season upon Ravenseat, The Express reported.

She explained: “The harvest of the hills is basically harvesting our crop, which is not anything arable, it is all about the livestock.

“It’s about going into the auction mats in September and October and selling your young stock, selling your old stock, which will go on to thrive in kinder climbs.

“We have to shear the sheep purely for the fact that they need shearing.

“They’ve been domesticated for thousands of years, the wool needs to come off so we shear the sheep. But we, you know, get £200 maybe,” she stated.

Amanda explained that the £200 made from them would be around 1,000 fleeces, which is pennies for the effort taken to sheer the sheep. But she said, “It’s swings and roundabouts. Once it was worth a lot, maybe it’ll come back again who knows.

A similar issue was pointed out on Jeremy Clarkson’s popular ‘Clarkson’s Farm’. He said that financially “Sheep are complicated to keep and they make no money. When you shear a sheep, it costs you £1.45 to have it sheared and the wool is worth 30p. It’s not really a business proposition.” according to The Mirror. 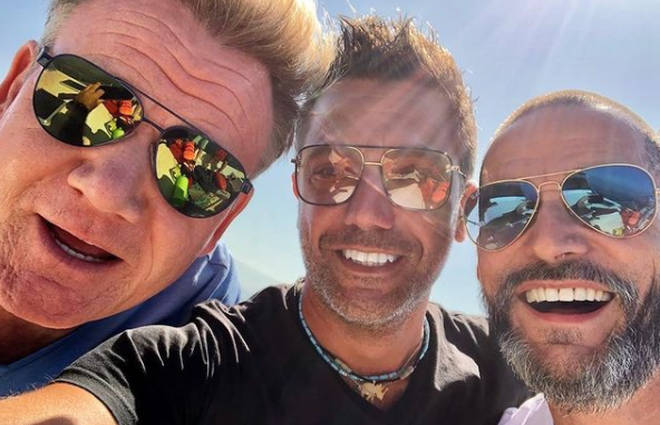 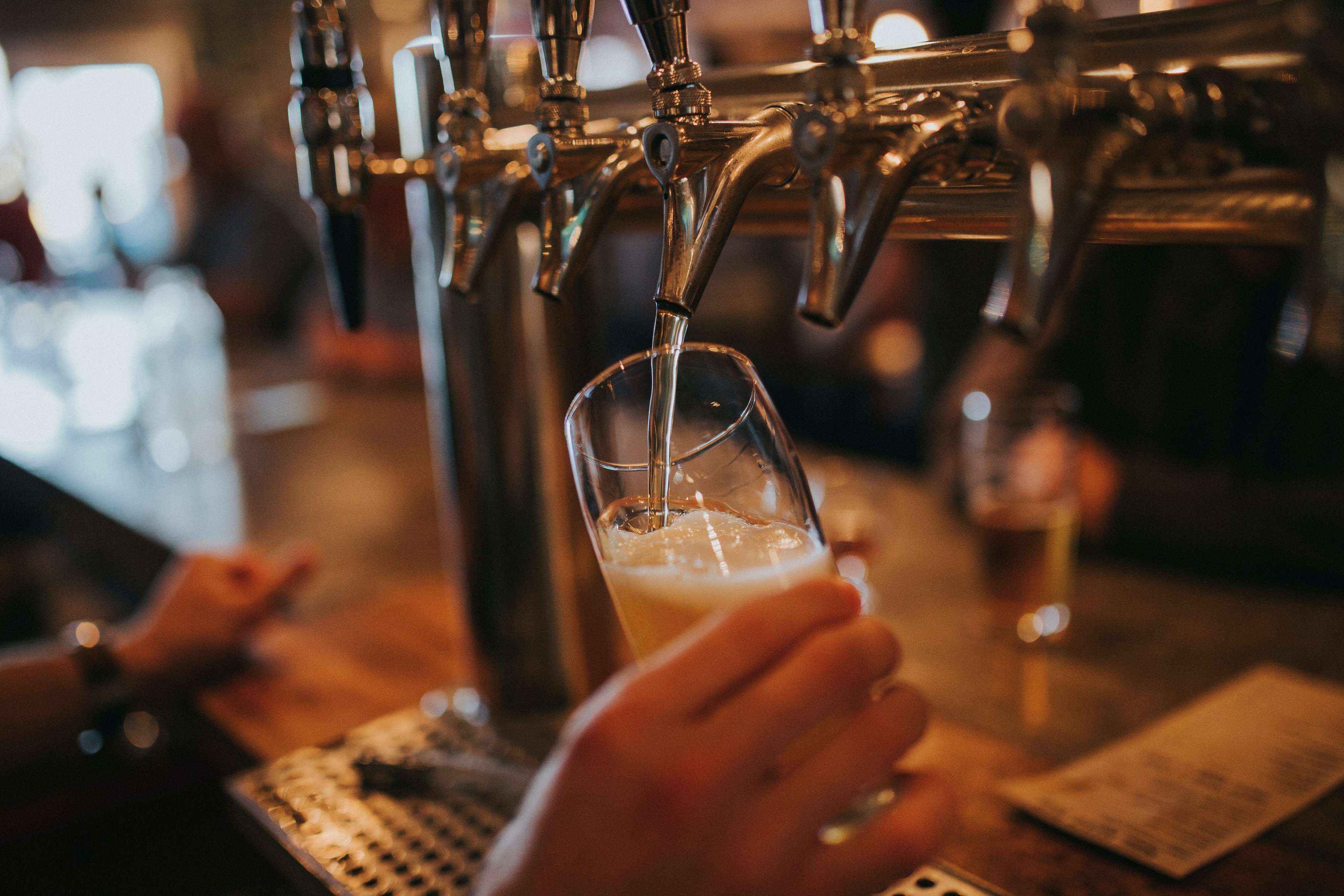 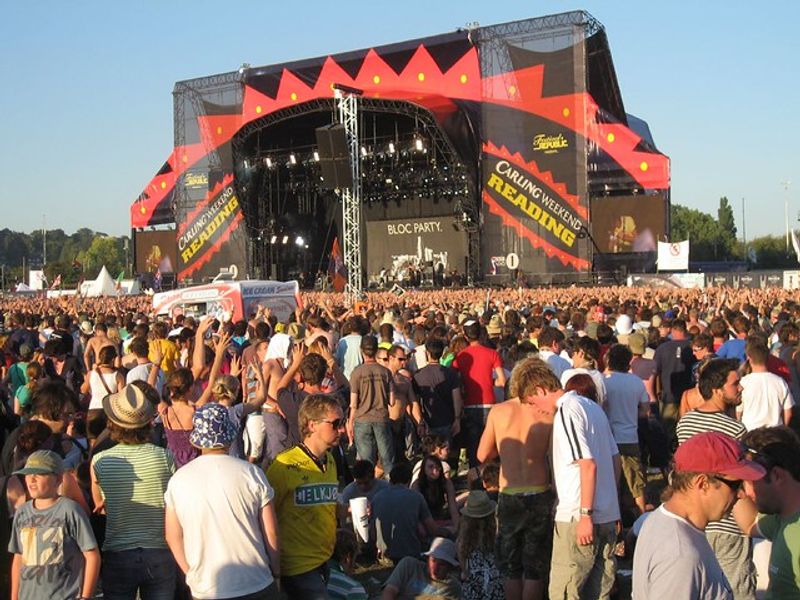 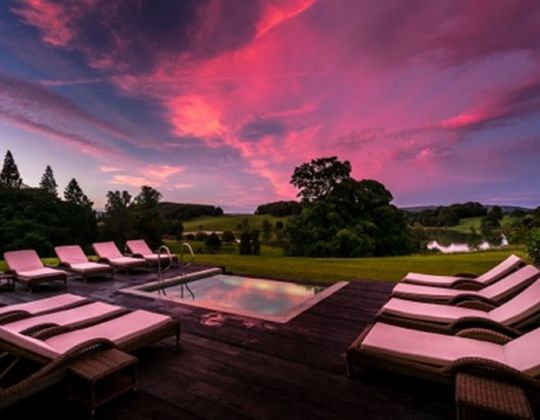