We’ve just finished the last series of Peaky Blinders, and it has left us wanting. So, you can imagine our excitement at the news of the popular TV show being adapted into a stage show. And, even better it’s coming to Yorkshire next year.

Peaky Blinders: The Redemption of Thomas Shelby has been written by the original creator, Steven Knight, and is set to delve into the story of Tommy Shelby.

The first of its kind production picks up the story from the trenches of WW1 at the end of the war, following Tommy Shelby and Grace Burgess’s passionate love affair.

The Rambert Dance will tell the story through dazzling, athletic dance, coupled with stunning dramatization which is backed by the Peaky Blinders soundtrack played by a live band.

Tommy is building his empire and Grace is working as an undercover operative with the aim to get close to the Shelby gang.

Steven Knight said: “Peaky Blinders has always had music and movement at its heart and now the beating heart of the show will be transferred to the stage, an interpretation of Tommy’s story performed by Rambert, one of the leading dance companies in the world.

“This is dance for people who don’t usually watch dance and what I’ve written has been transformed into something startling by consummate dancers and choreographers.

“If the concept of a Peaky Blinders dance seems strange, reserve judgement and reserve a ticket.”

The Peaky Blinders: The Redemption of Thomas Shelby is set to run from 31st January until 4th February 2023 at the Hull New Theatre Hull and also The Alhambra Theatre in Bradford 25th until 28th January 2023 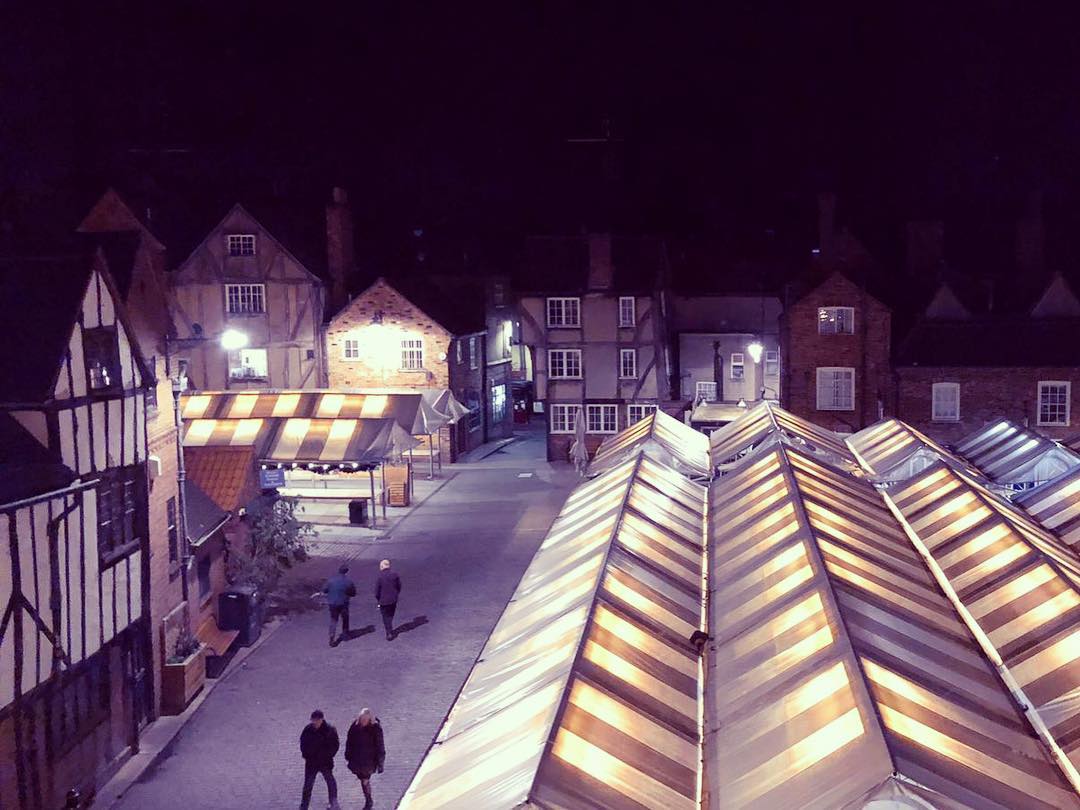 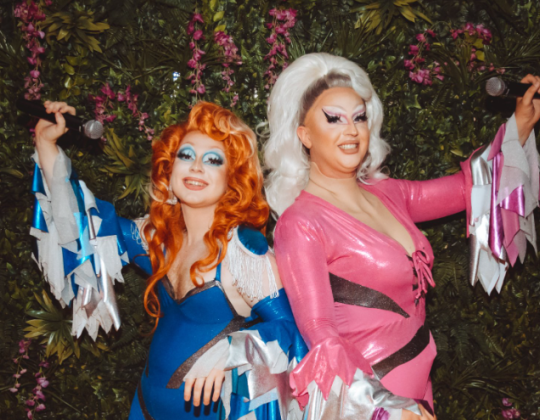 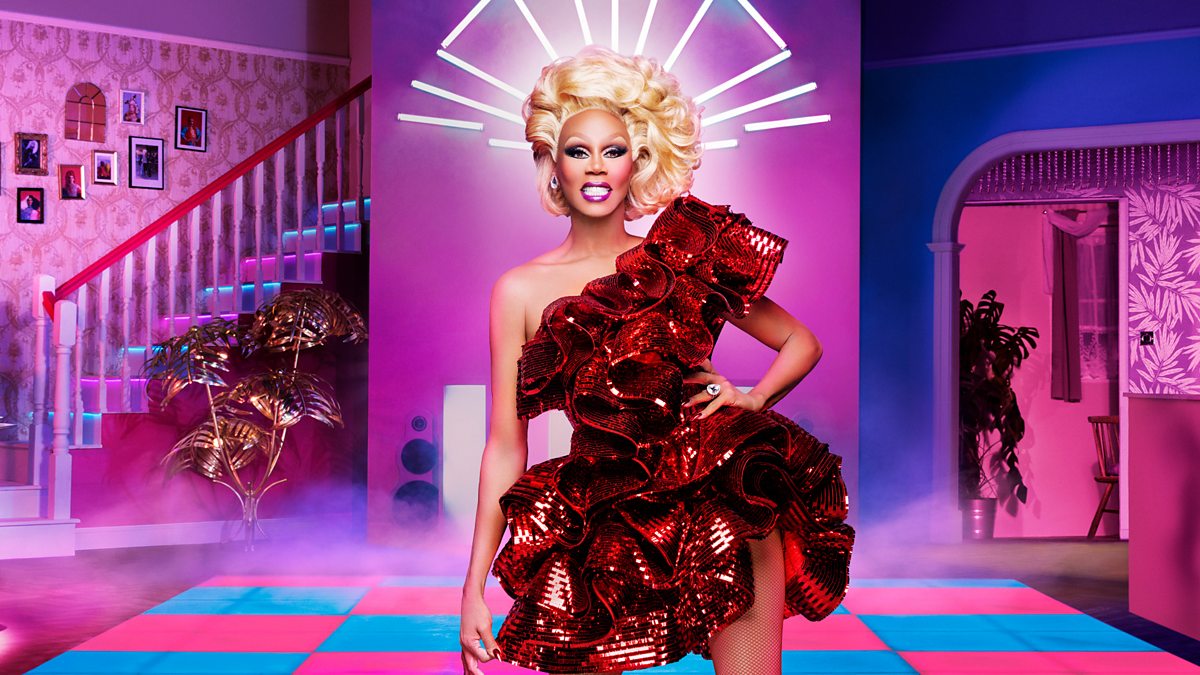 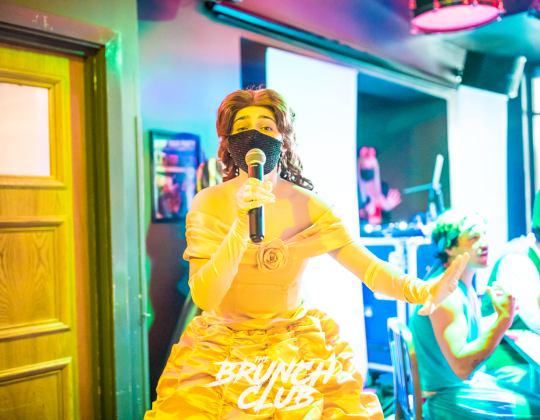