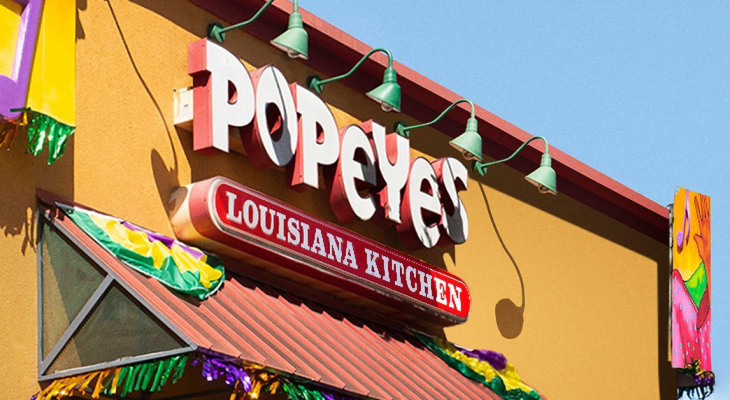 Yorkshire has been named as one of the spots where popular Us fast-food chain Popeyes is launching a new drive-thru restaurant in the UK.

Originally opening in the US back in 1972 the restaurant is famed for its traditional fried chicken meals boasting a range of classic and spicy chicken dishes. Now the franchise has over 3,400 restaurants around the world in 24 countries.

The first of its UK restaurants opened last year with an aim of opening 350 restaurants in the next ten years, according to The Sun

The new drive-thru restaurant sites include South Yorkshire’s Rotherham, which will join Cambridge, Croydon, Cardiff, Glasgow and Reading. The restaurant chain aims to open these by early 2023 taking the UK’s total to 31, according to The Mirror.

Rotherham can look forward to Popeye’s iconic Original Biscuit with Cajun Gravy along with its six milkshakes flavours for those with a sweet tooth, which includes Oreo and Lotus Biscoff. And, don’t forget about the nuggets! Move over McDonald’s, there is a new nugget king in town.

Discussing the exciting news, Popeye UK’s CEO, Tom Crowley, stated: “There is a pattern emerging now at all our openings with people queuing through the night to be the first in line on opening day. It’s fantastic to see how well we are being received right across the UK.

“As well as the new high street restaurants and delivery kitchens, we’re also very excited to announce that in 2023, we’ll be opening a raft of drive-thru locations, with the first likely to be in Rotherham at Parkgate Shopping Park.

“Consumer demand has been high for a drive-thru ever since we landed in the UK, so it feels like a real milestone for us. We’ve carefully planned our site acquisition strategy in line with where we’re seeing most demand from our customers, and it’s great to see it coming to life.

“We’re working at pace currently on opening our Liverpool, Brighton and Leicester branches before the end of the year – but we always have one eye on the future and are looking forward to continuing sharing our expansion plans.”

The chicken chain is not the first chain from across the pond to open up in South Yorkshire. A coffee and doughnut drive-thru, Tim Hortons opened at Crystal Peaks Retail Park in Sheffield last summer and has proven very popular.

Read More: New £50m Arena In Sheffield City Centre ‘Could Be Built In Six Months’ With Capacity Of 6,500 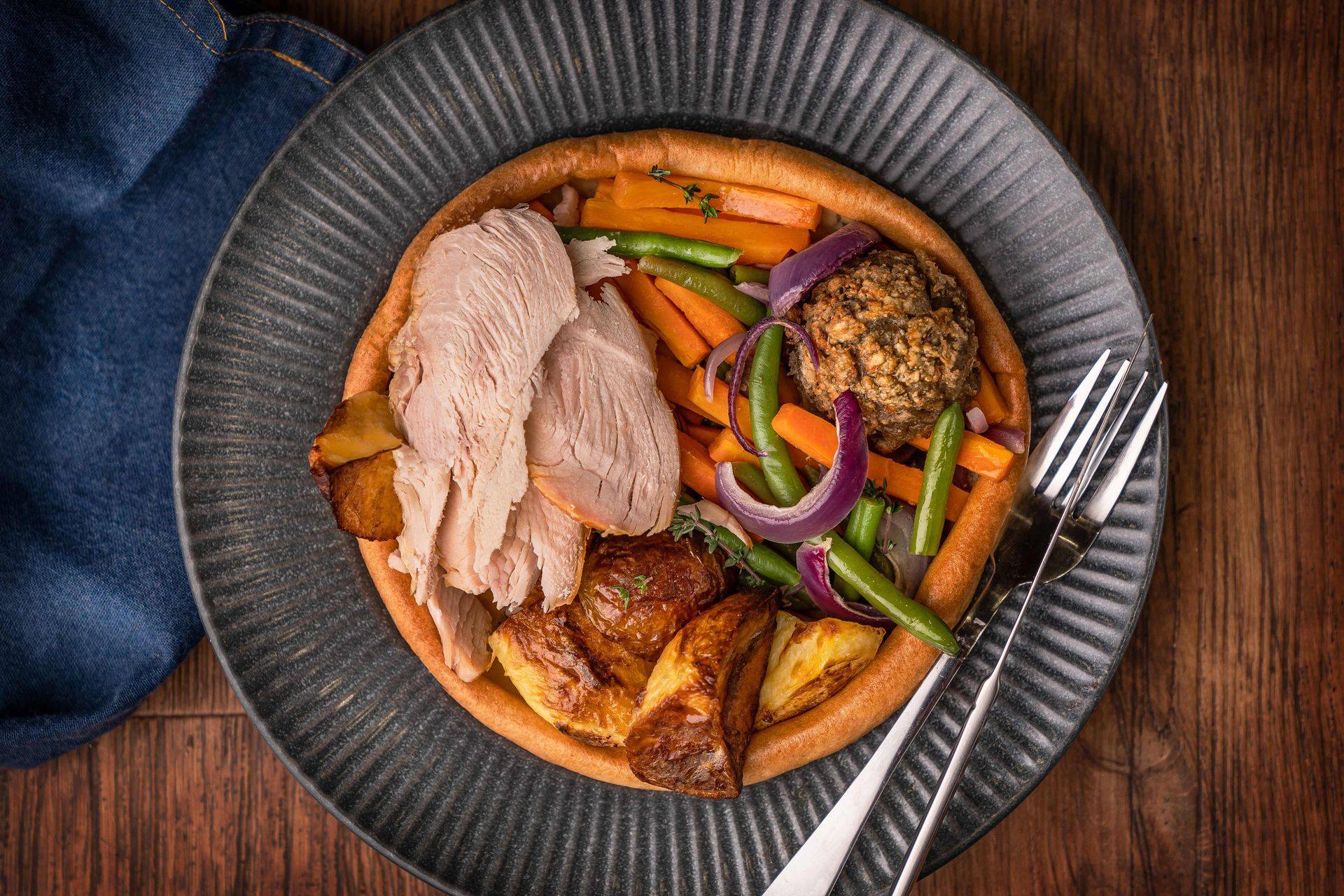 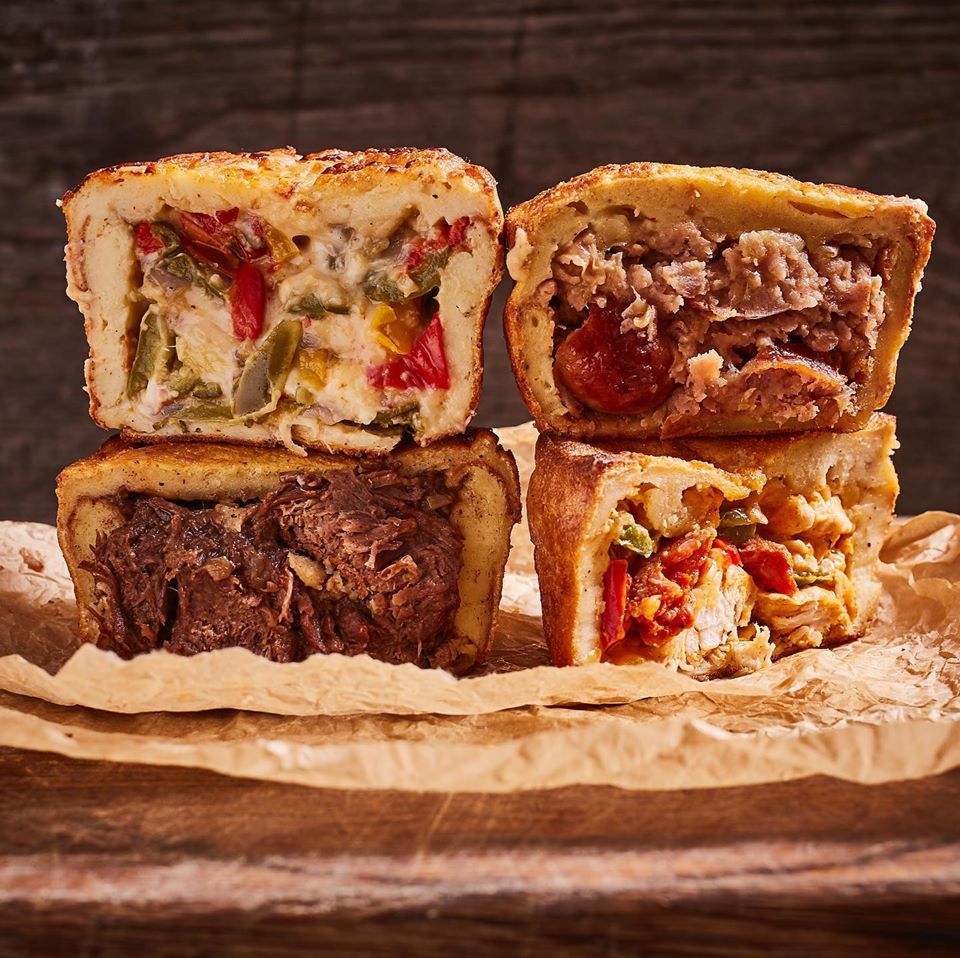 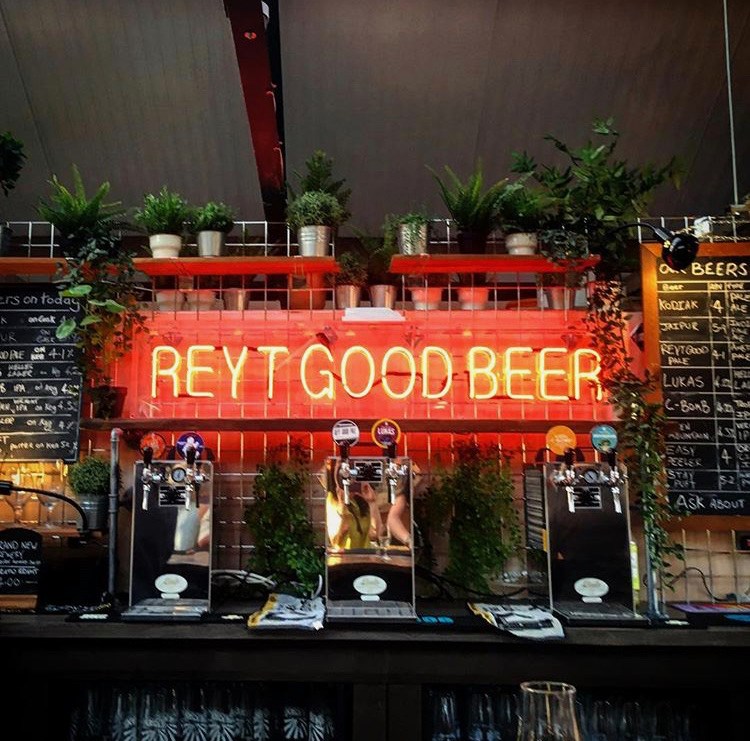 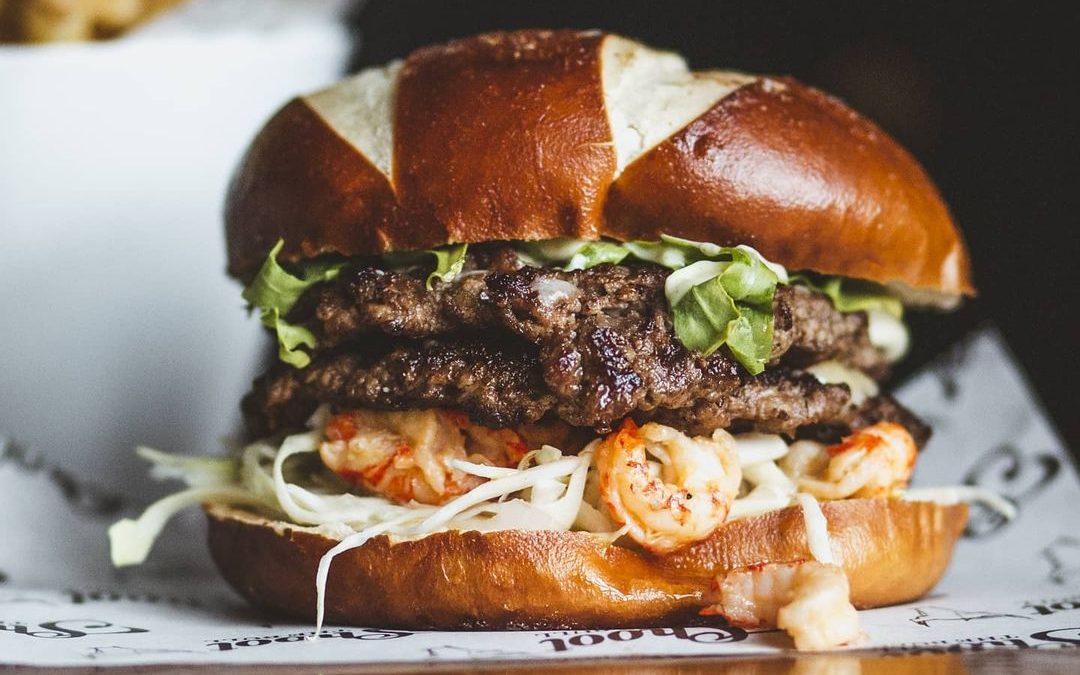