Home
News
New £50m Arena In Sheffield City Centre ‘Could Be Built In Six Months’ With Capacity Of 6,500 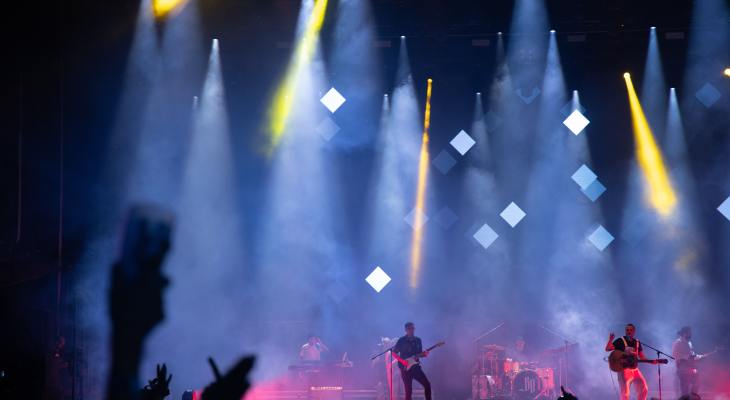 Pond Street could soon be home to a massive 6,500-capacity venue in Sheffield city centre on the bus station, according to Councillor Mazher Iqbal.

The £50m venue would play hor to concerts, exhibitions, and conferences and is a hugely ambitious project for Sheffield that could be incredibly exciting for the city.

The new venue could even offer up a new home for the World Snooker as the 980-capacity venue Crucible is considered too small, according to The Star.

Councillor Iqbal said: “We are being told there is demand for an arena. Barry Hearn and snooker players want to see bigger crowds than can be accommodated at the Crucible and we’ve been speaking to organisations including the universities about their conferences and events. Using modern methods of construction we understand it could be built in a year or six months.

“The scoping exercise ends soon and we’ll make a decision then, but I’m keen to see it happen, it would generate additional footfall and be great for the city centre.”

The city centre venue would be easier to access by foot, train and by car. The venue would allow the 14,000-capacity Utilita Arena to focus on ice hockey and larger bands.

It’s reported that former MP Richard Caborn backs the area after previously sharing the bid for Channel 4. He said: “It told me we have some of the best creative businesses in the country. Now we need something at the centre of all that. It would anchor an area stretching from the Cultural Industries Quarter to Castlegate.” 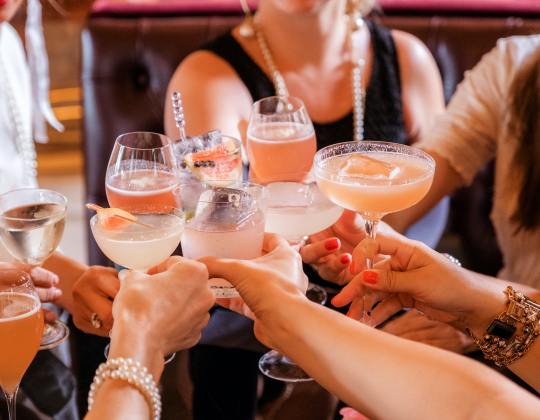 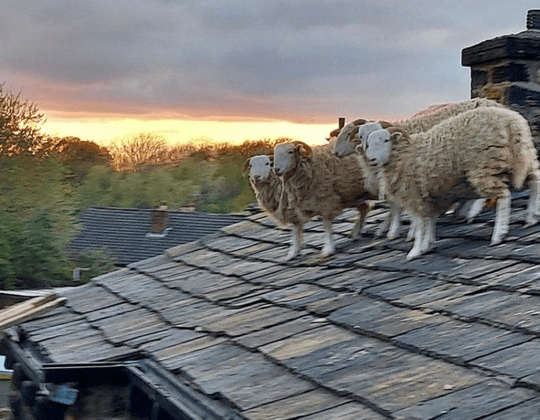 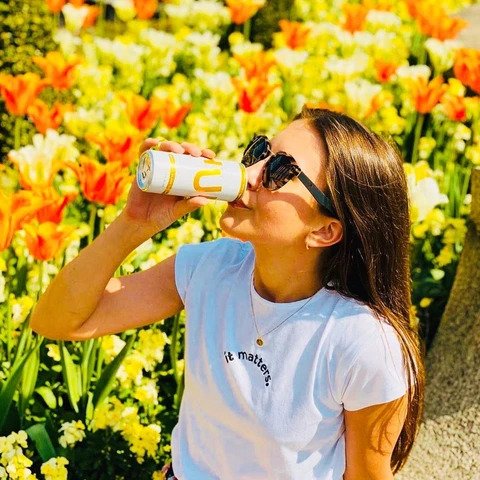 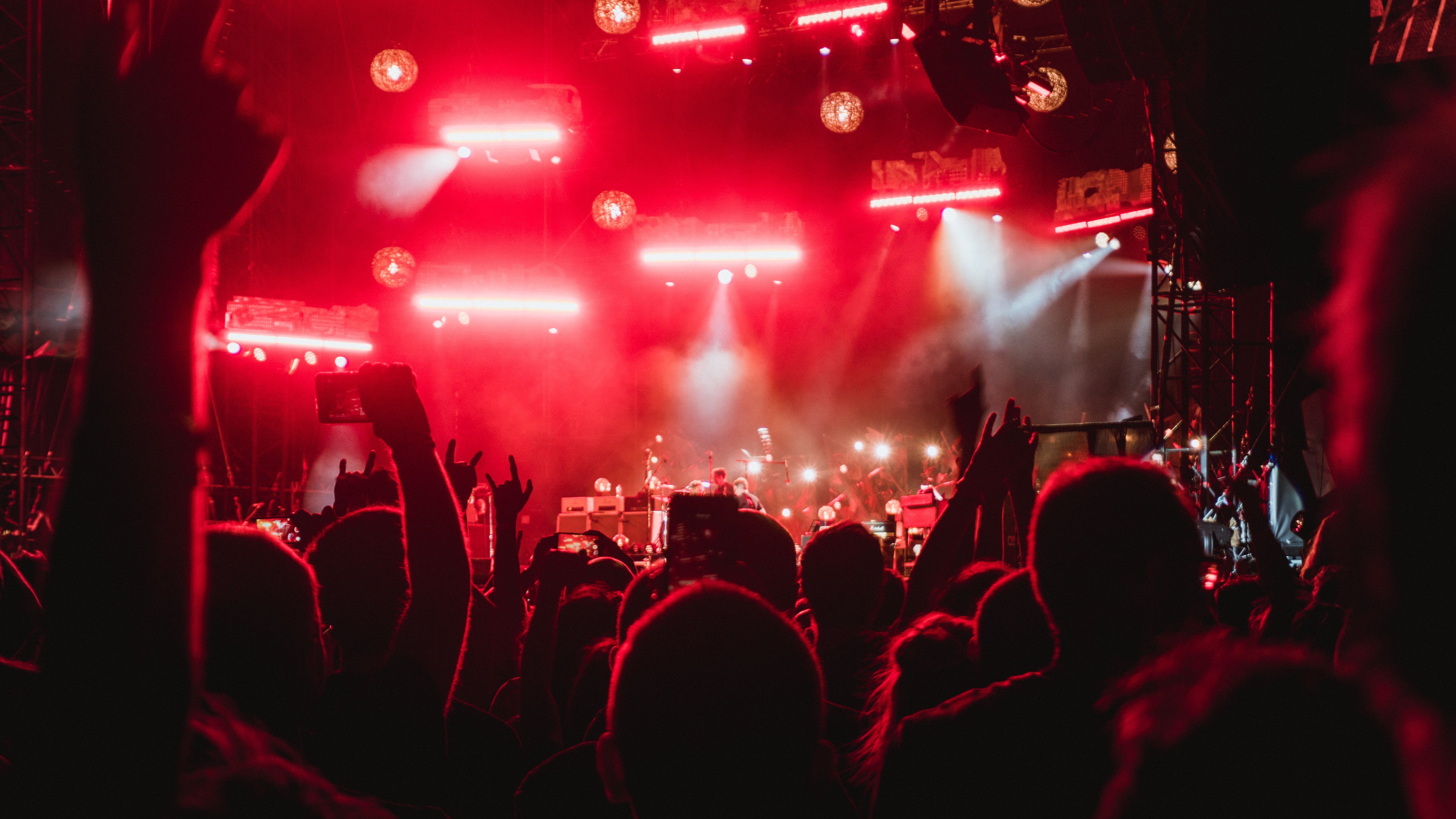