Home
News
Pubs Could Stay Shut For Five Months, According To Reports

The nation was put into lockdown almost a week ago, and as cases of Coronavirus soar, the pressure on the NHS forced the government to implement drastic measures. Those measures meant that non-essential shops were closed, and pubs and restaurants were all made to close their doors – but still serve takeaways. And, now it seems pubs could be closed for longer than we thought.

Remaining closed until the gradual relaxation of rules, which may not begin until March 31st, pubs could be faced with a further five months of closures – a decision which will likely see mass amounts of wet-led premises close their doors permanently.

According to a source speaking to The Sunday Times: “The May Day bank holiday is more likely the moment you see pubs reopening.”

Similarly to previous lockdowns, it’s likely that food-led venues will re-open first, with bars and pubs not serving food being left in the lurch for much longer as the country recovers from the new wave of infections.

Experts have criticised the current lockdown measures, claiming that the rules are “too lax” and that nurseries should also close. 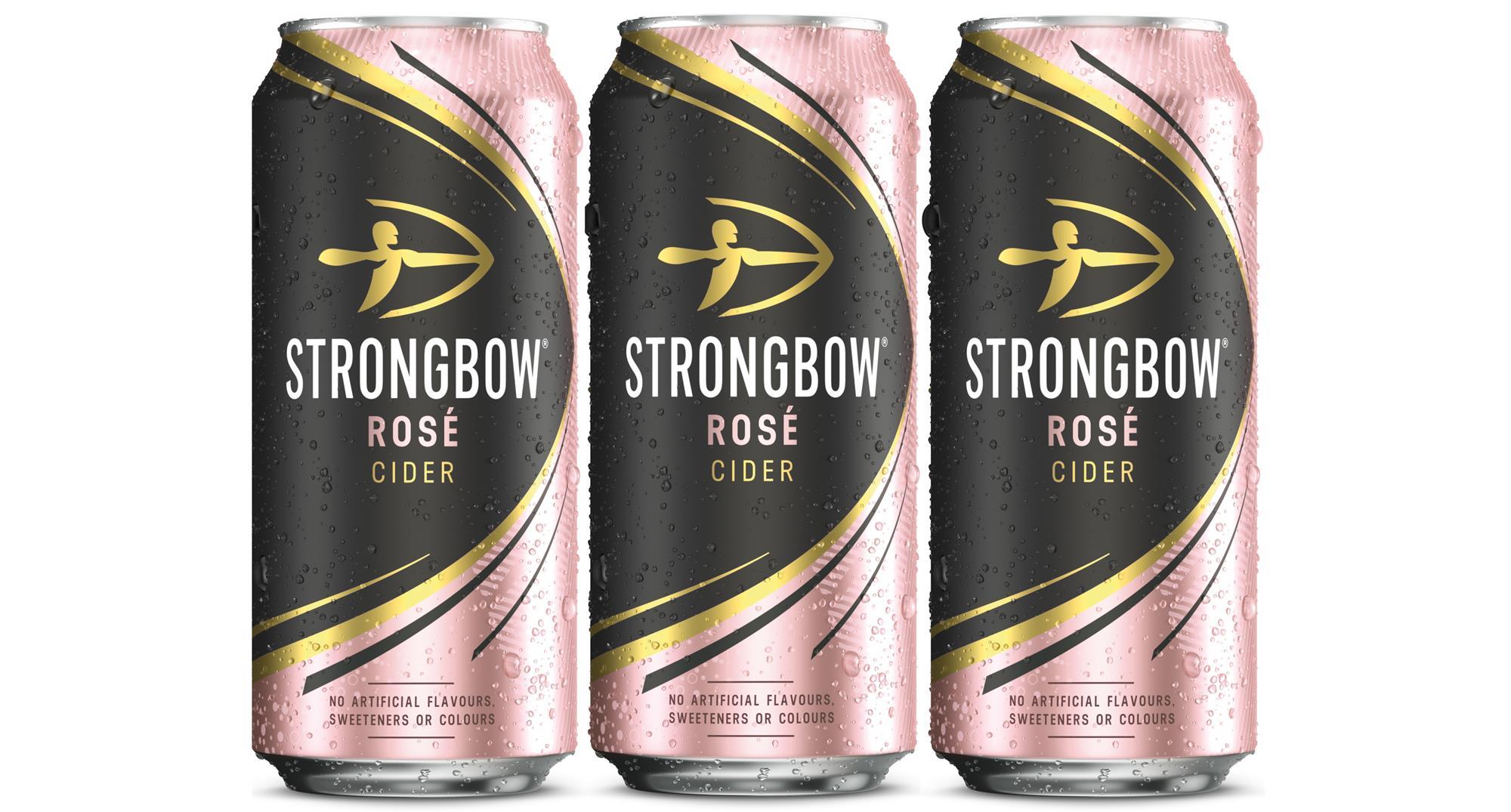 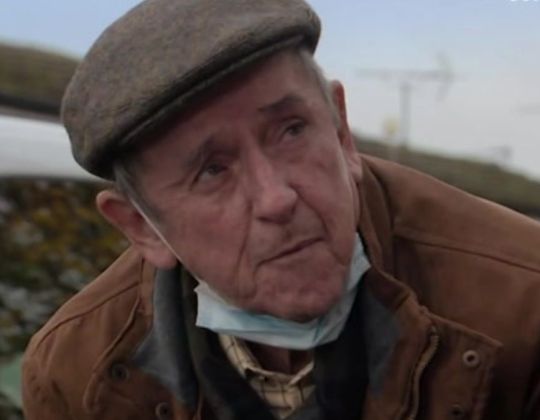 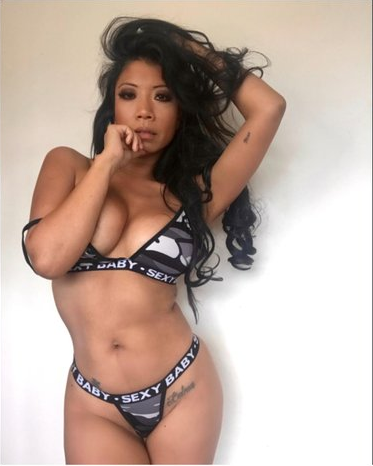