Home
News
The Price Of A Pint Of Beer Could Reach £4.25 By The Summer 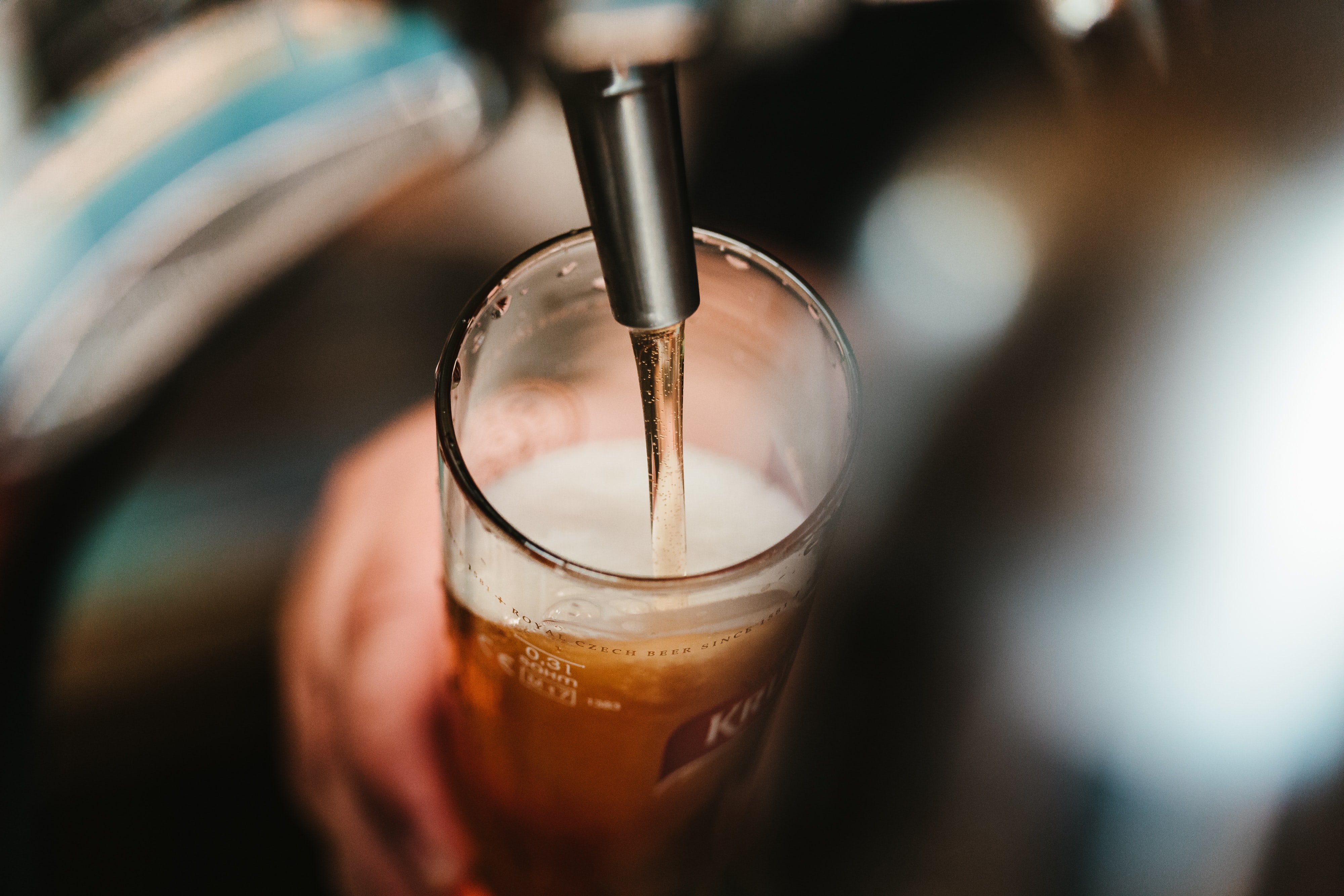 “Hooow muchhh!” People are feeling the pinch in a variety of ways as costs rise, and it appears that the price of a pint is not simply another way in which prices are rising.

The price of a pint could rise from 16p to 20p and in some places 70p by Christmas. The hospitality and brewing industry is facing rising costs such as grain, energy to light and heat venues and fuel for deliveries.

The average pint in the United Kingdom costs £4.07, with the price set to rise to £4.25 by June. Sacha Lord, a nocturnal economy advisor, made the prediction.

The Manchester Evening News reported him saying: “Our sector looks like it’s back to normal with the naked eye, but behind the scenes, operators are barely breaking even”.

“Many operators will be forced to increase customer prices by around four to five per cent simply to stay afloat and this additional rise will be noticeable to punters.

“Landlords are trying their best in what is a financially precarious situation for many and putting prices up isn’t something they will want to do.

“I believe most will try to keep price increases lower than the current 6.2% inflation rate to keep customers coming in, and will look to cut costs elsewhere such in their supply chains or even by reducing trading hours and cutting staff hours.”

Wetherspoons, the bargain chain pub, also announced this month that their pricing will rise by 10p across the board, and by 20p in London. 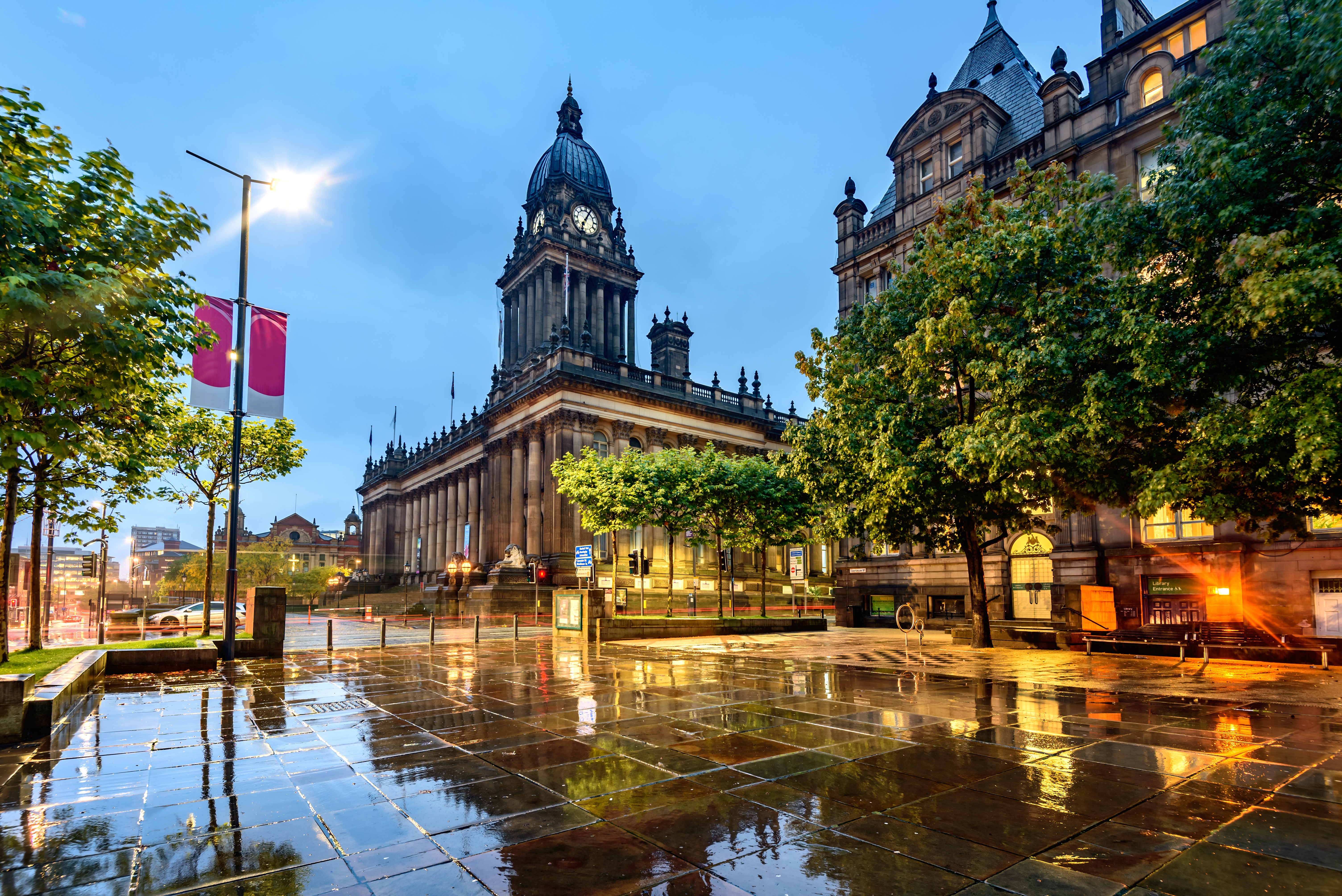 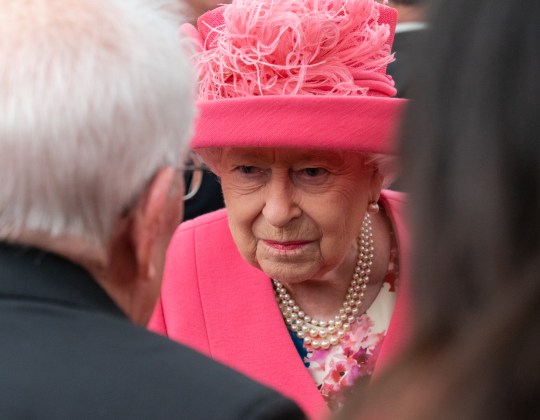 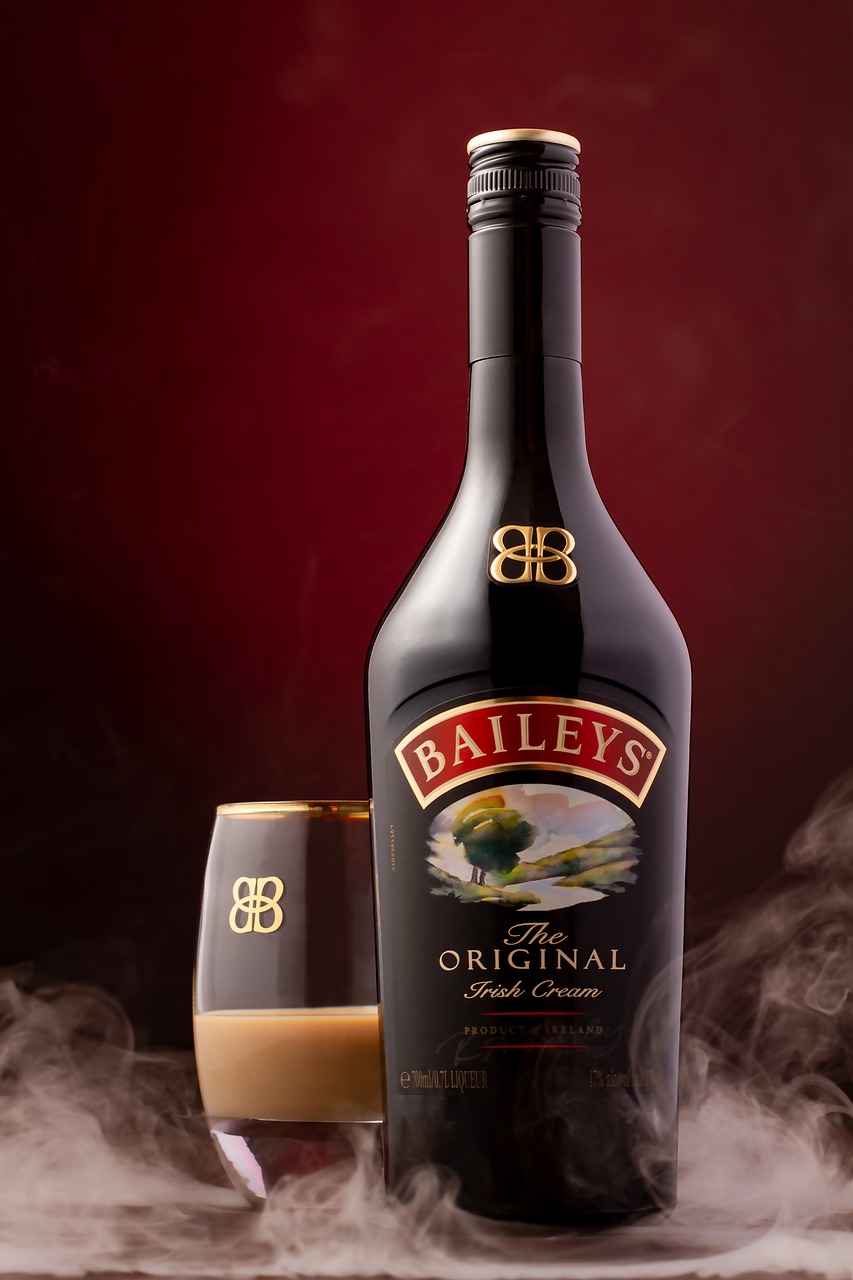 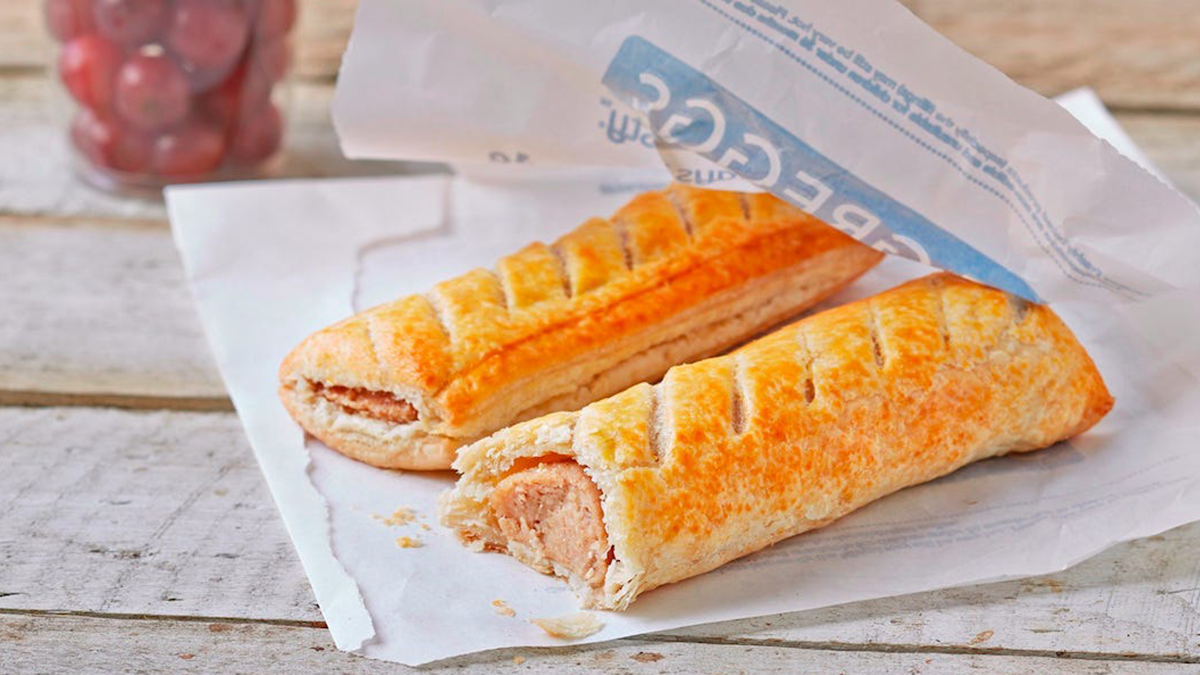