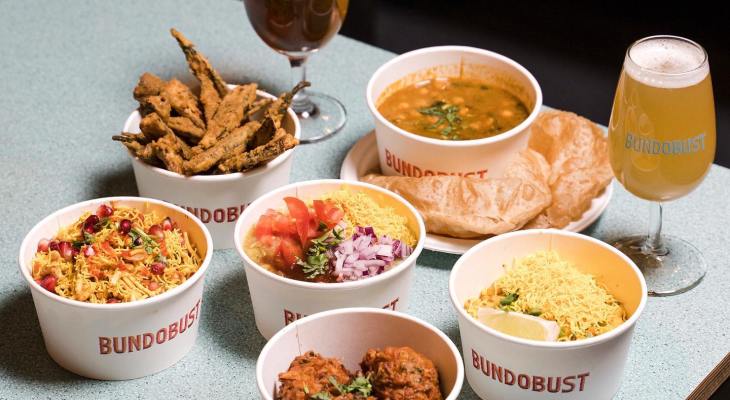 The popular craft beer bar serving Indian street food Bundobust is coming to York. The Leeds-based company first opened back in 2014 and is now opening in the old Argos on Piccadilly in York city centre.

It plans to demolish the ancient Argos and William Hill stores on Piccadilly in order to build its York food hall. It also intends to replace the storefronts with new ones.

The present shop and betting sections will next be converted into a restaurant with a bar that will serve cuisine all day and night. The lower ground floor will be used for storage as well as the possibility of a prep kitchen and restrooms.

Bundobust also has venues in Liverpool, and two in Manchester. Serving up Gujarati street food in the iconic compostable paper tubs and plates, the venue will be an exciting new addition to York’s food scene.

Asking for a licence to start as early as next month, the new Indian street food restaurant could soon be open Their craft beer is brewed at the Manchester-based Bundobust Brewery is only available in its restaurants.

Making a name for itself in the food and drink scene in the north, the independent prides itself on offering a casual dining experience serving local cask ales, international beers and Indian street food and craft beer.

As well as doing to sharing dishes such as okra fries, bhaji butties, and Tarka Dhal with rice, Bundobust’s serves bar snacks, like spicy nuts.

Read More: 10 Of The Most Banging Brunch Spots In York To Try

David Skaith, chair of York High Street Forum, said shop buildings would ideally remain as shops but said “We would love to see more retailers but we do not want empty shops. In a city like York, having empty shops is a real stain on the city, given how popular a destination we are. “

He continued: “When you see something like this, which looks a bit different and not a huge chain, I think most people are open to that, and it’s not in a dense shopping area like the middle of Coney Street.

“Keeping food and drink slightly separate to the shopping area in the middle of the city is not a problem.”

Read More: 15 Of The Best Beer Gardens In York To Enjoy 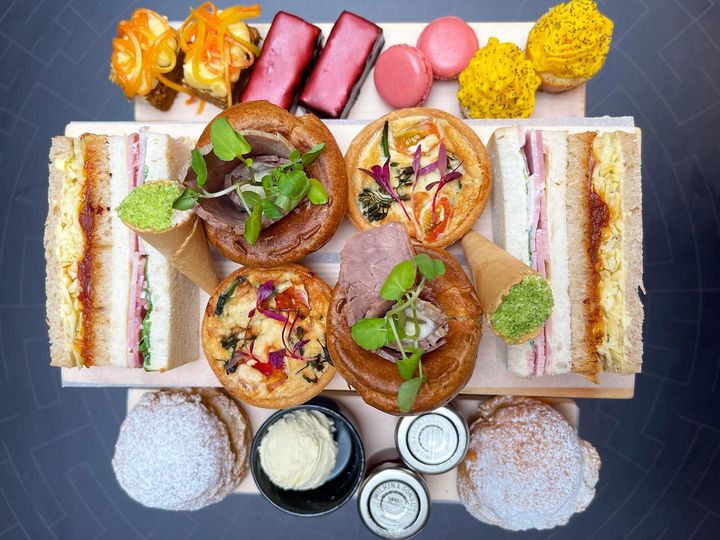 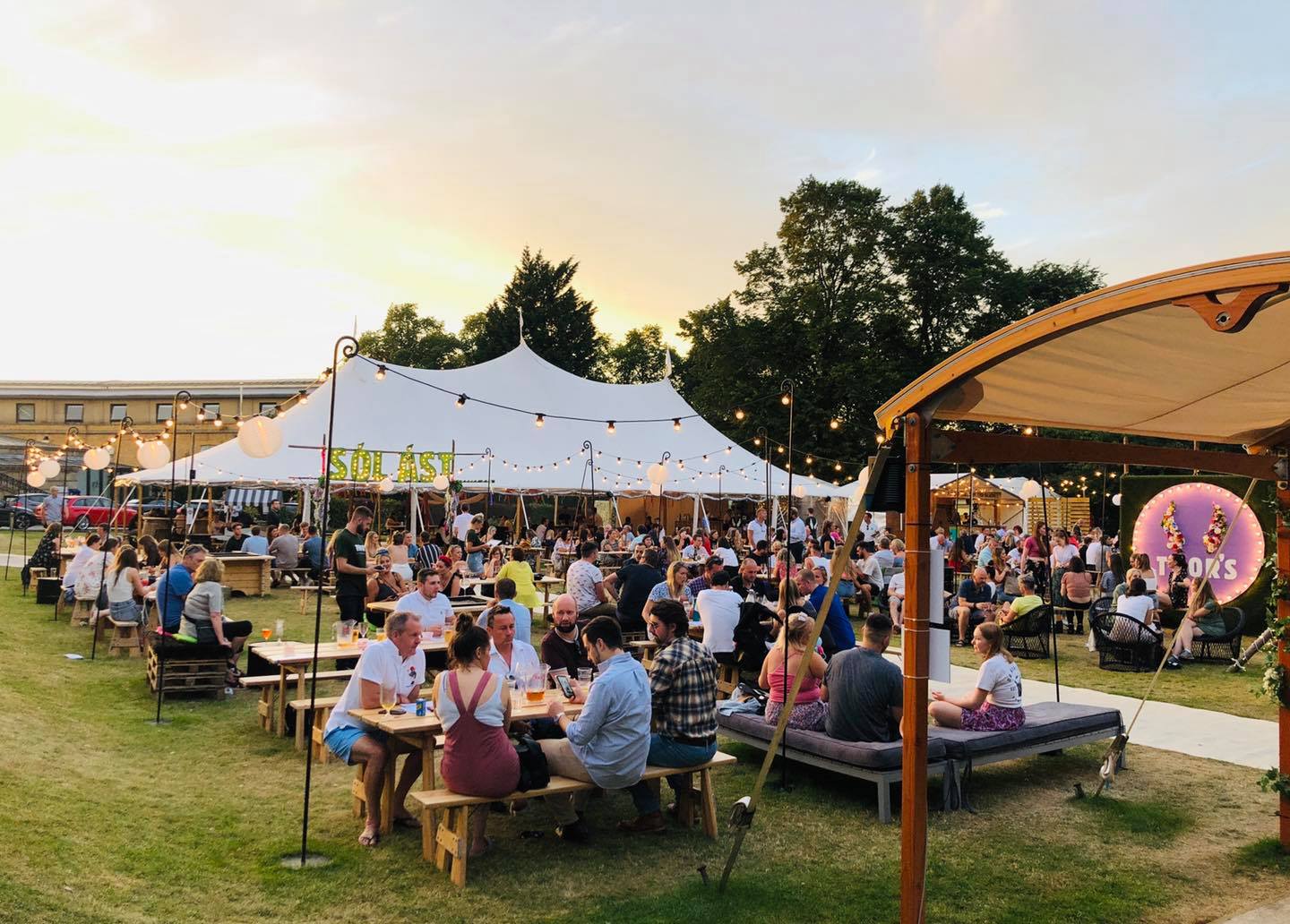 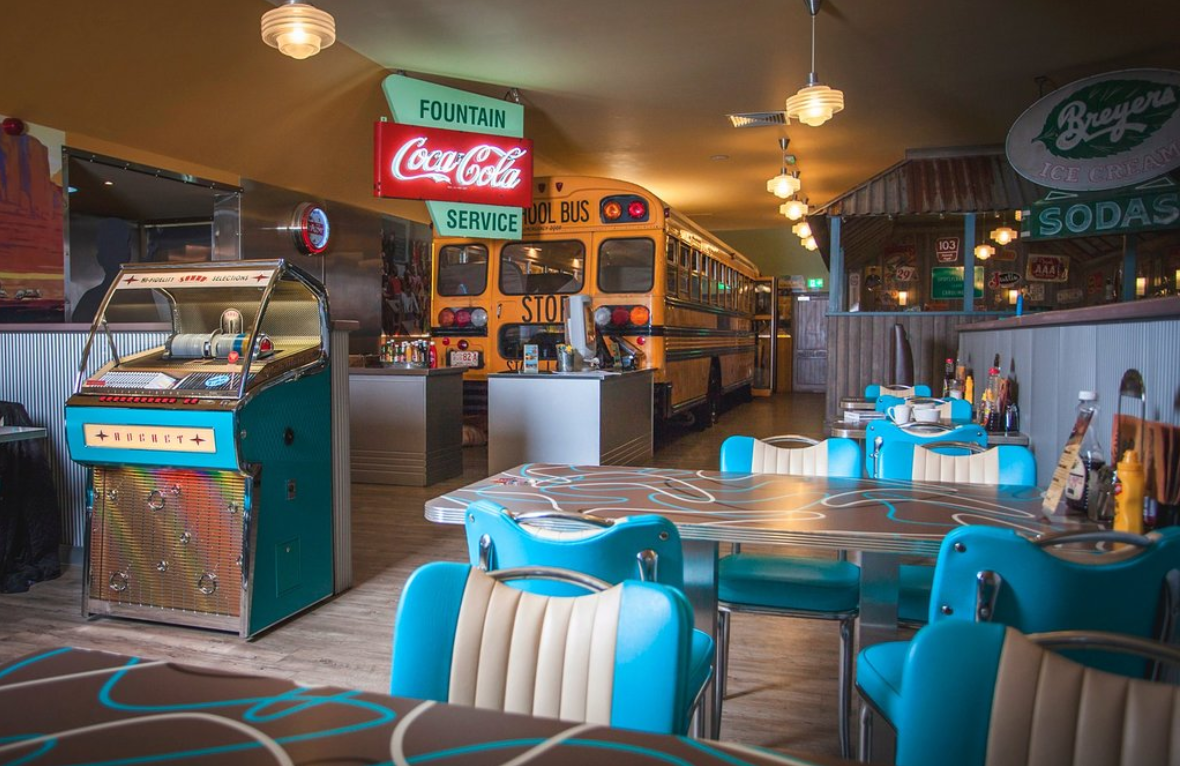 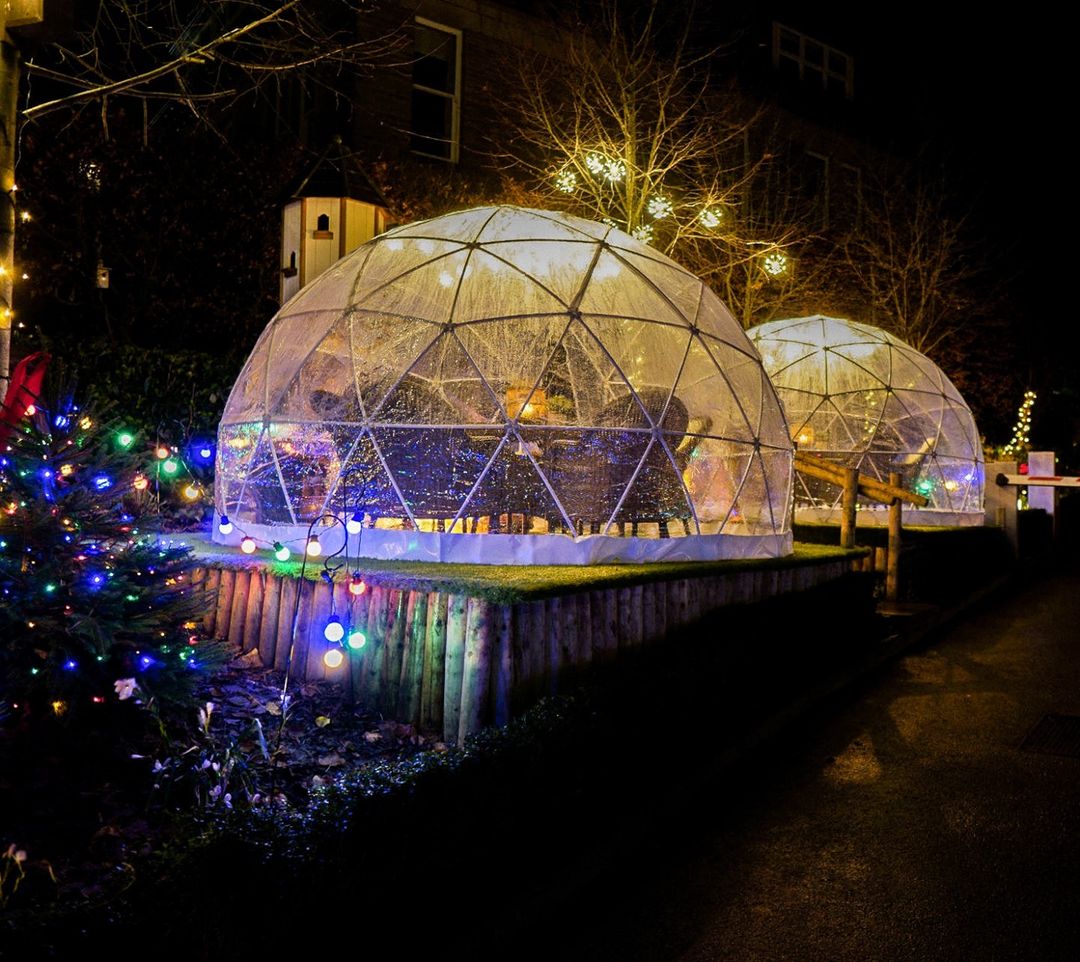