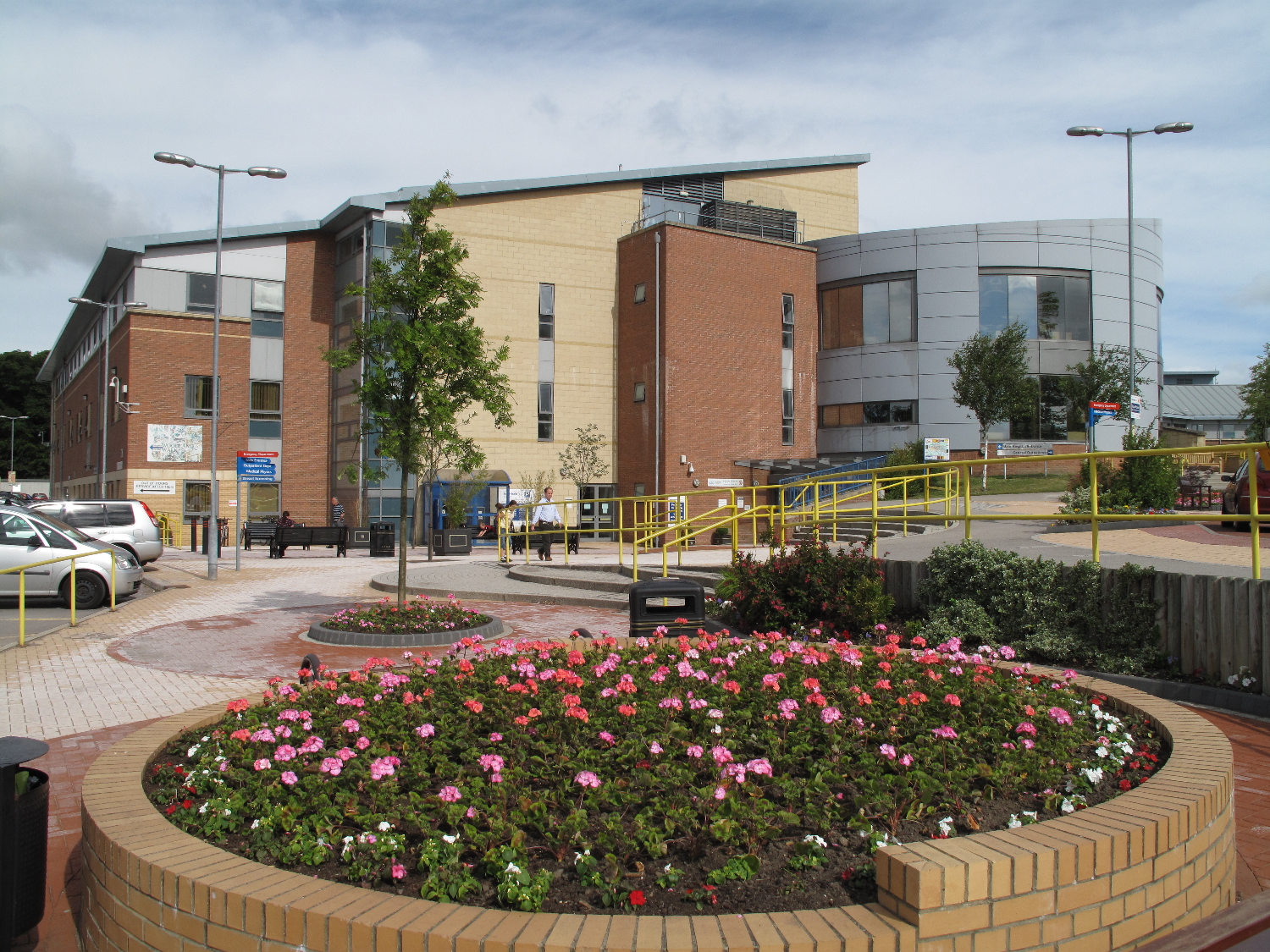 The Yorkshire Ripper Peter Sutcliffe died this morning of coronavirus after refusing treatment for the virus.

The 74-year-old serial killer tested positive for the disease, after spending five nights in hospital being treated for a suspected heart problem.

Sutcliffe, who was being held at HM Prison Frankland in Durham, was serving 20 concurrent sentences of life imprisonment for the murder of 13 women and attempting to kill seven more – between 1975 and 1980.

A spokesman confirmed that Sutcliffe died at the University Hospital of North Durham just three miles away from where he was held as an inmate.

Peter Sutcliffe grew up in West Yorkshire and after leaving school, held a number of different low skilled jobs, including a job as a gravedigger.

The serial killer started attacking woman in the late 1960s, but his first known murder was in 1975 when he killed Wilma McCann – a 28 year-old mother from Leeds. Over the next five years, his crimes grew and it became unsafe across Yorkshire and the North West for women in some areas to go out at night alone. He came to be known as the Yorkshire Ripper.

The cause of death has not been confirmed as of yet, but will be investigated by the coroner. 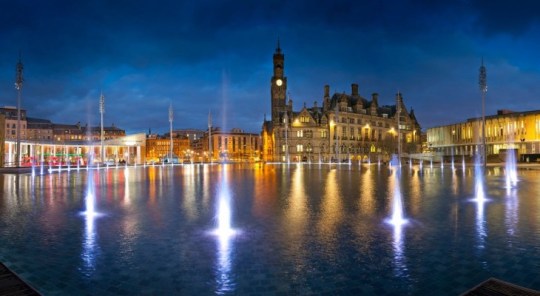 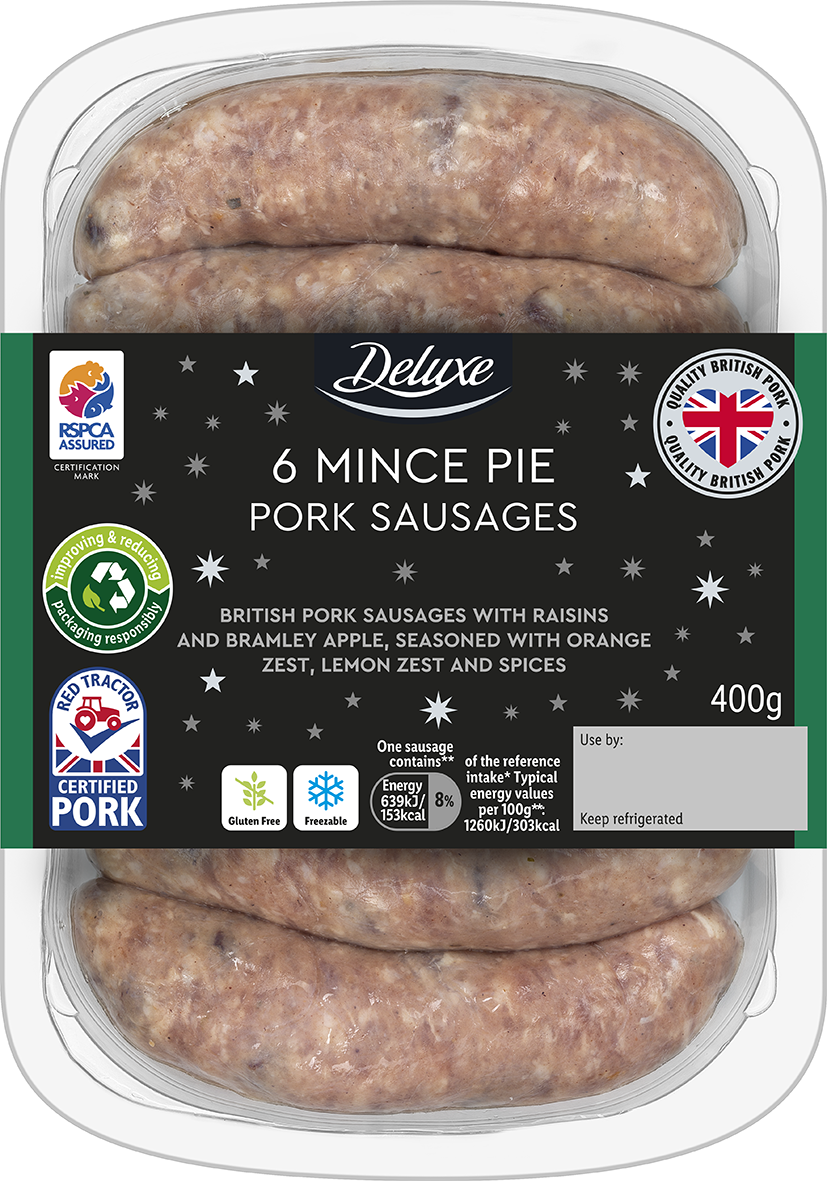 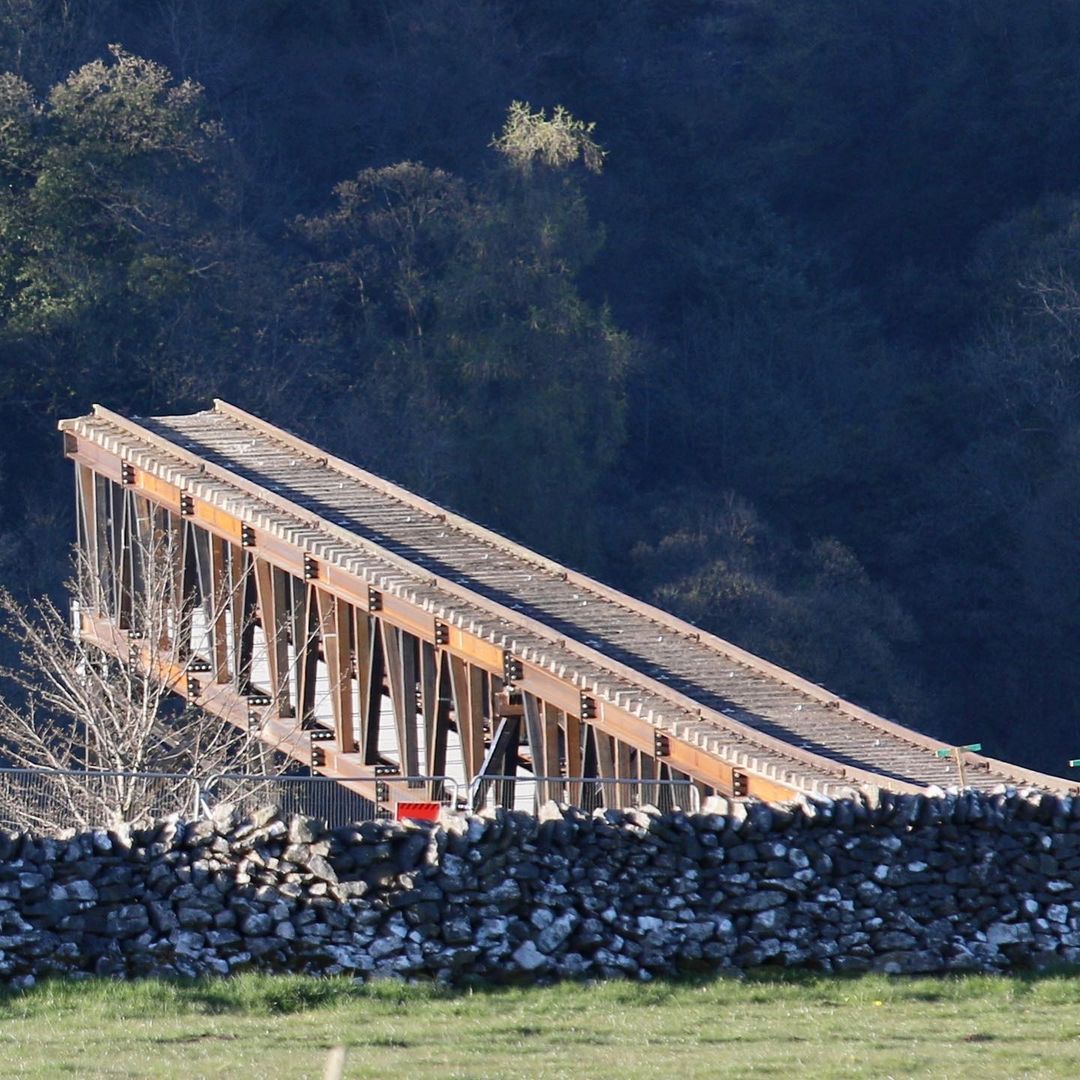 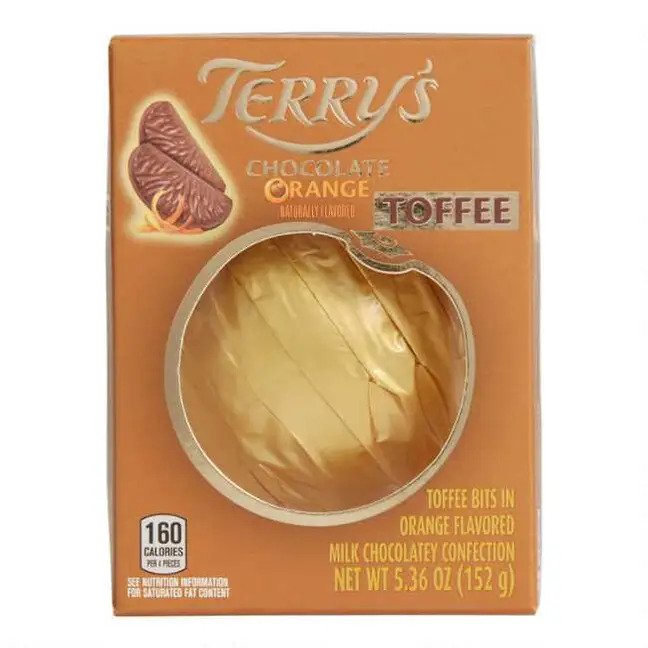