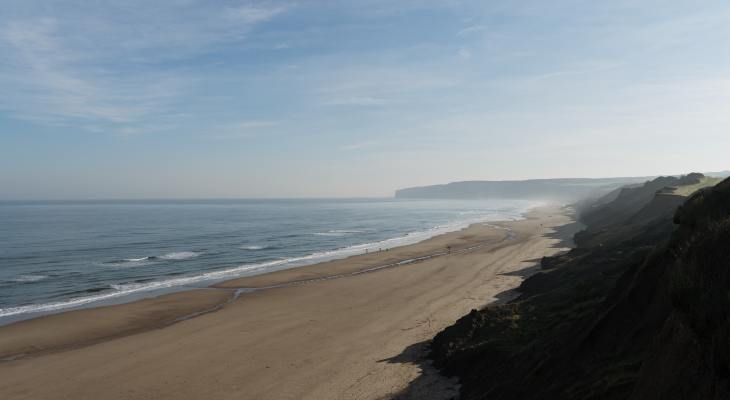 Yorkshire has some of the most fantastic beaches in the world. If you’re looking for long sandy stretches of beaches with beautiful cliff views then God’s Own Country is the place. And now, an analysis done by a luxury travel company, The Thinking Traveller has found Filey Beach in North Yorkshire to be one of the most beautiful beaches in the UK.

The company set out to find the best beaches in Europe and Filey Beach which stretches an impressive five miles between Bempton Cliffs and Filey Brigg was listed in the UK’s top most Instagrammed beaches.

The travel company research came to this conclusion through extensive research. Firstly they researched the best beaches articles, and created a seed list from the data found, then recorded the number of hashtags on Instagram that were attributed to each beach.

From their findings, they were then able to decipher which were the most Instagrammed beaches in Europe. With the UK’s findings concluded that Filey Beach was 7th place with over 18,000 images of the sandy beach.

The top three beaches in the UK were Durdle Door with an impressive 250k images, Kynance Cove with over 50k images, and Sennen Cove beach which had 39k tags.

Check the top 10 most Instagrammed beaches in the UK below: 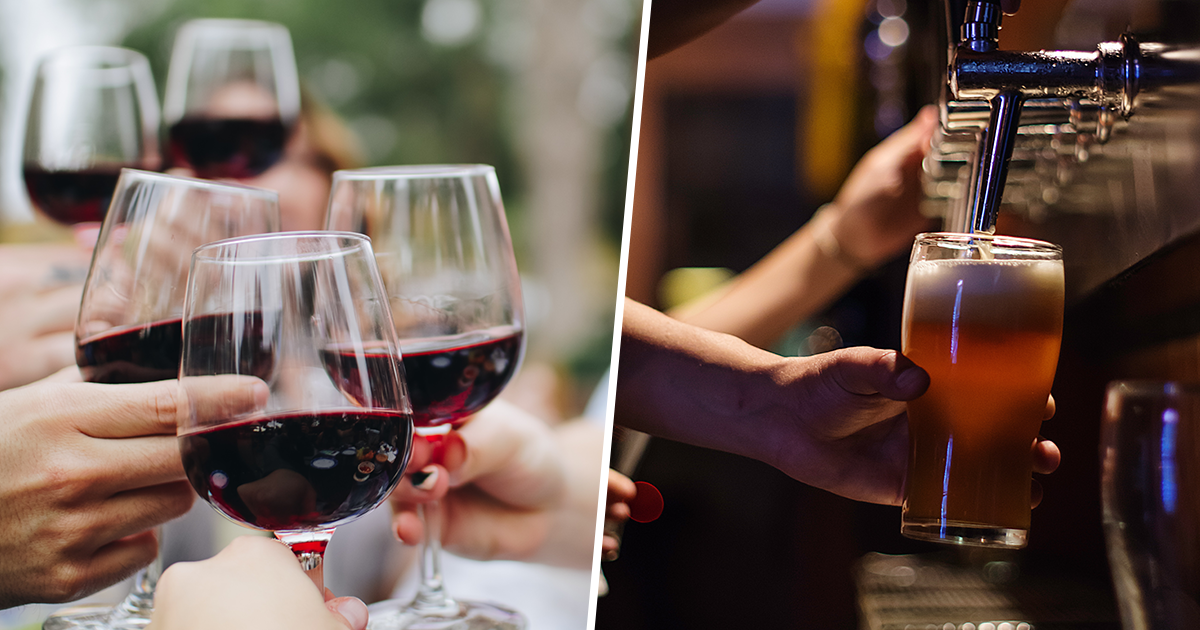 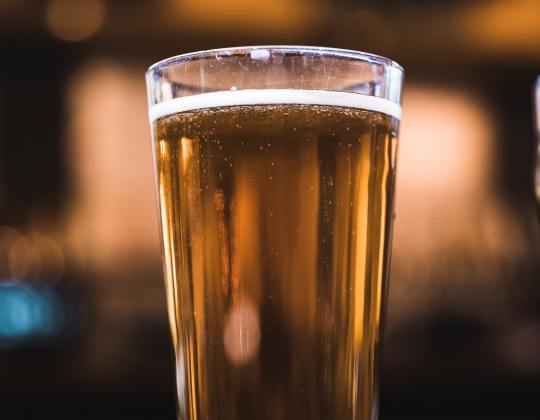 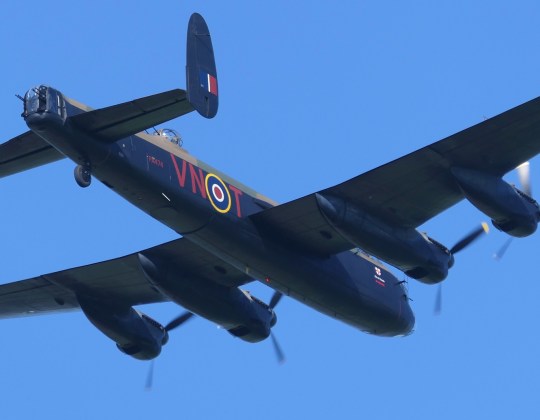 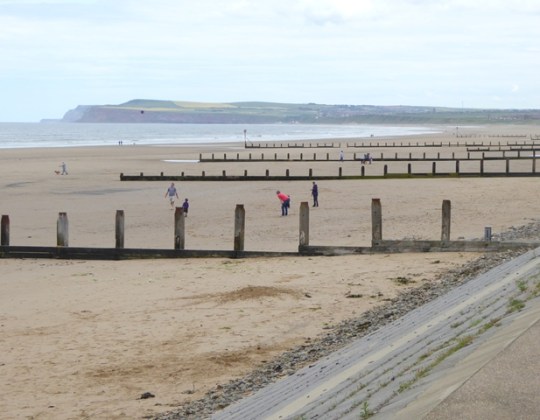