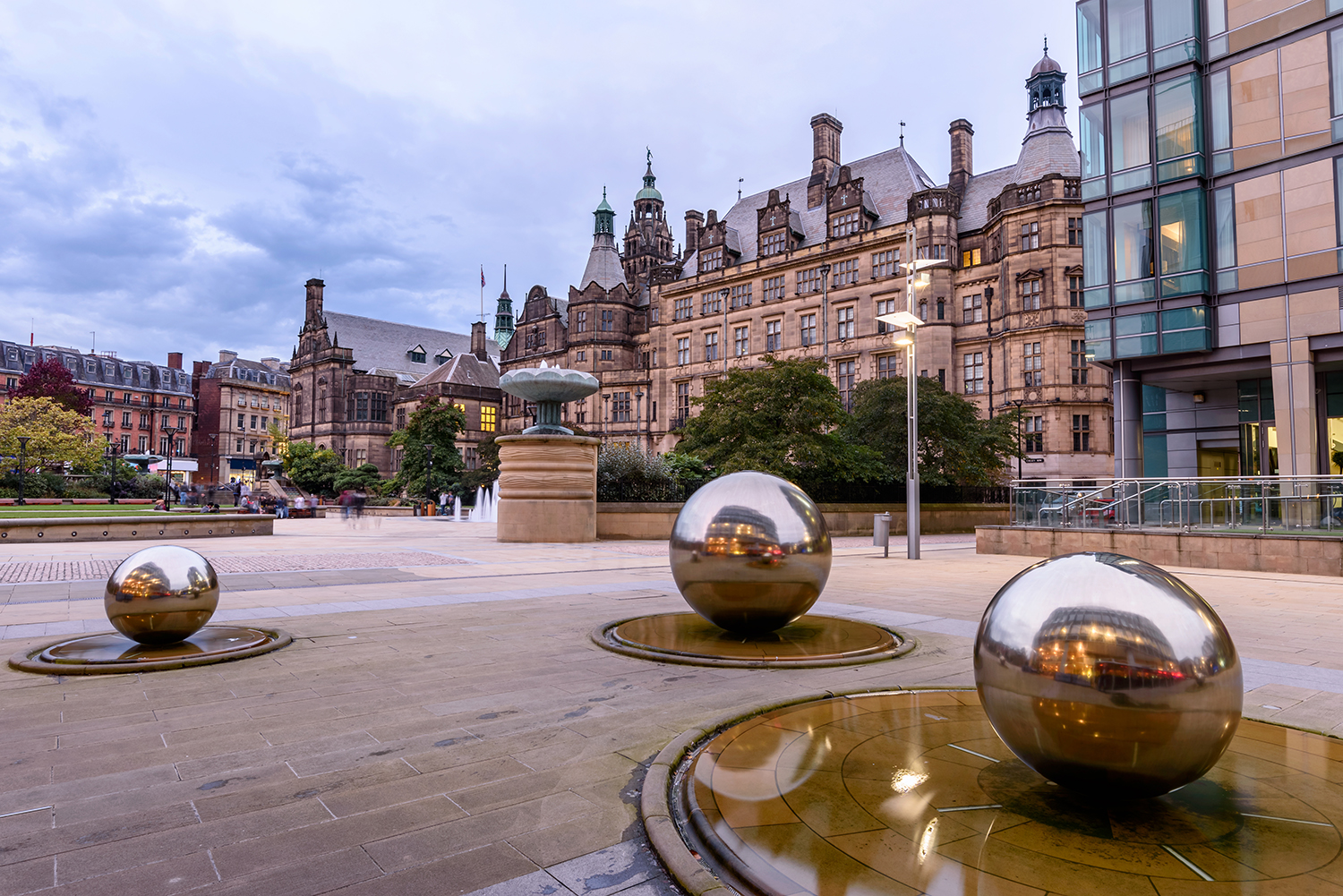 The three-tier system that was recently brought in by the government could be getting a new, harsher ‘Tier Four’ if the current system doesn’t make enough of an impact, according to inews.

It’s reported that officials are concerned that the R rate may not fall below one before Christmas, with discussions reportedly underway around a new Tier 4. Inews reported that the extra tier could see the closure of restaurants and non-essential retail shops, similar to the national lockdown back in March.

The tier system has been operating since October 12, with only South Yorkshire in our region currently under the current highest restrictions in Tier 3.

The tightest restrictions under the current tier system mean no mixing of households, pubs and bars not serving meals must close, as well as guidance against travelling in and out of the area. Casinos, betting shops and soft play areas are also required to close.

Read More: 19 Yorkshire Christmas Markets And Events That ARE Going Ahead This Year 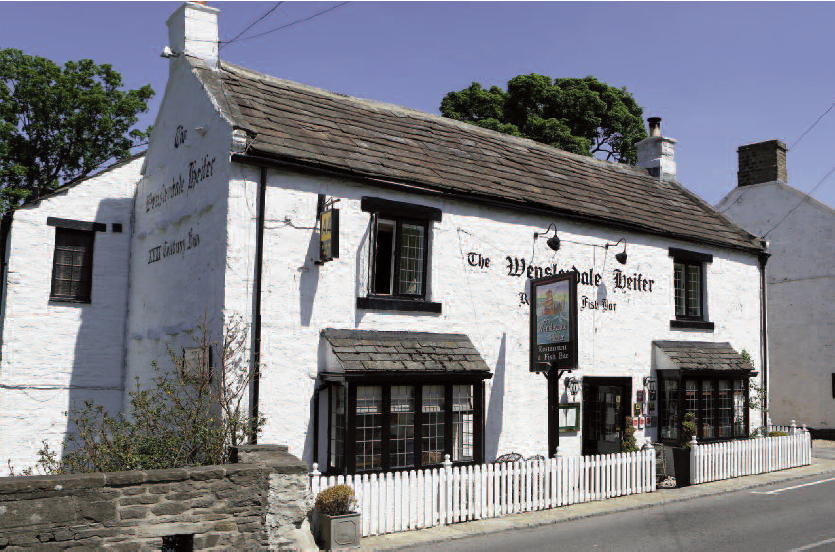 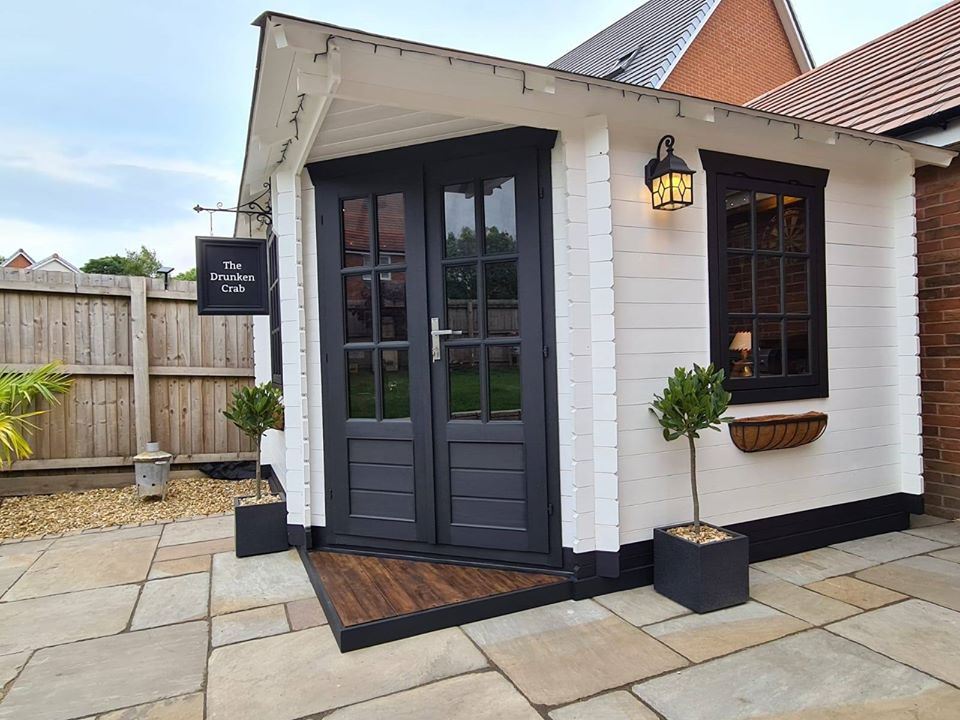 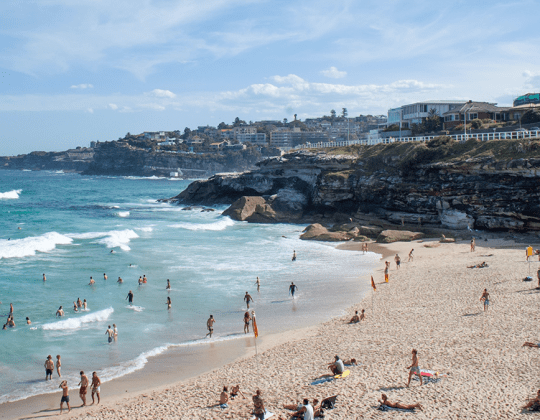 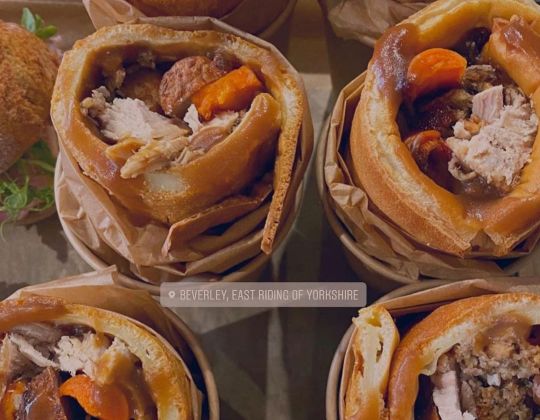