Home
News
Doncaster, Wakefield And York Could Be Put Back On Lockdown If Coronavirus Cases Don’t Improve

The Yorkshire spots are on the government's naughty list.

Following the news that Leicester would be put on their very own local lockdown just last night, it’s now been revealed that a number of Yorkshire towns and cities have also seen spikes in cases, including Doncaster, Wakefield, York and Redcar. The Yorkshire locations have been identified in a wider list of 36 UK places that could be placed on lockdown next, as a result of local spikes in COVID-19 infections.

The UK is set to slowly come out of a 4 month lockdown this weekend, which will see bars, restaurants, hotels and more re-open for the first time since March – igniting the economy again following the Coronavirus pandemic. But not all places in the UK are out of the woods just yet, as it’s revealed a number of towns and cities across the nation still have some work to do to get back to normal. Health Secretary Matt Hancock revealed just last month that in cases of regional “flare-ups”, local lockdowns would be set in motion – with Leicester becoming the first in the country to be singled out and given the former “Stay At Home” warning.

The Leicester lockdown will mean that non-essential shops will be forced to close again, and residents will be asked to stay at home as they were at the beginning of the nationwide lockdown. Bars, restaurants, hotels and other hospitality businesses will also no longer be able to open their doors like the rest of the country on July 4th.

The Leicester lockdown is expected to last for two weeks, in a bid to control the current outbreak in the area.

Doncaster has reported 950 confirmed cases of the virus, which continues to increase at a higher rate than other areas, with Wakefield reporting 790 cases, York reporting 463 and Redcar and Cleveland reporting 431. There is currently no confirmation which towns and cities will be placed on a local lockdown following Leicester, however, it is believed discussions are currently underway, with the government promising a “whack-a-mole” approach to local flare-ups. 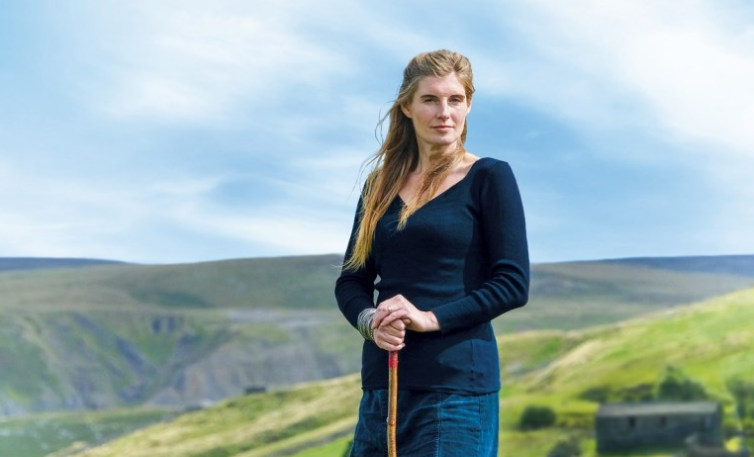 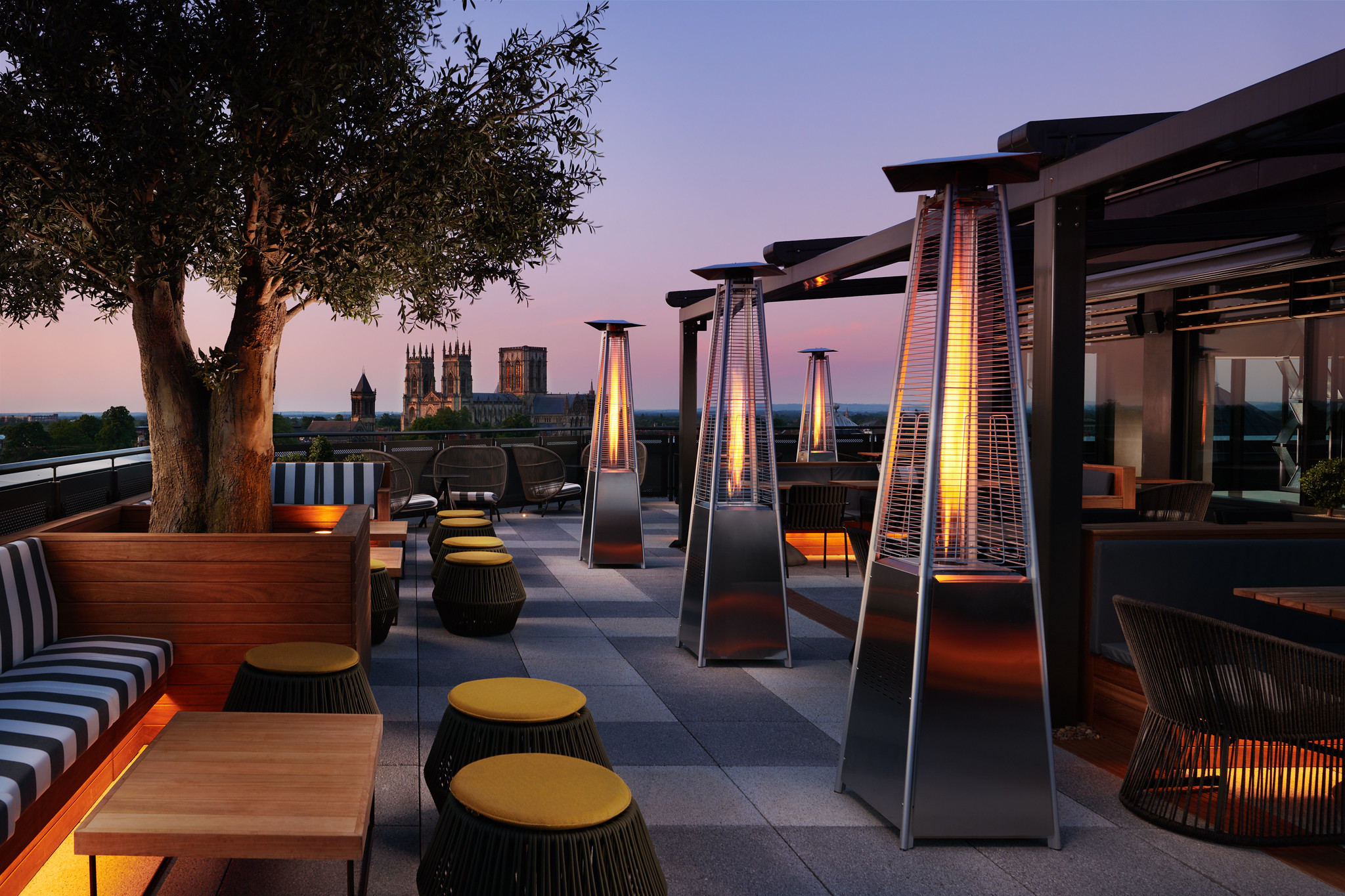