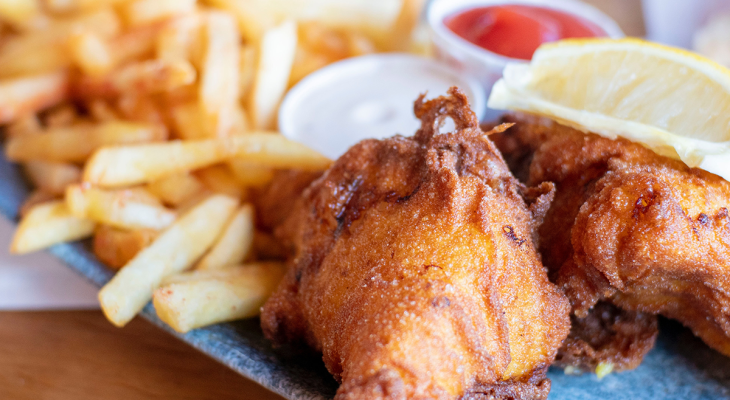 The biggest threat to fish & chips shops in Britain is underway as they struggle to secure cook oil, due to the war in Ukraine.

According to the Metro, a leading industry body has warned that one in three chippies could close by the end of the year due to the national shortage of sunflower oil.

There are 10,500 fish & chip shops in the UK, and it is possible that 3,500 of them could be forced to close due to another hike in prices for oil and any alternatives, according to the National Federation of Fish Friers (NFFF).

The largest producer and exporter of sunflower oil in the world is Ukraine, and since the Russian invasion, the price per drum has risen from £30 to around £44. According to the Observatory of Economic Complexity, Ukraine exported 48 per cent of world sunflower seed and safflower oil in 2019.

Other alternatives such as palm oil and rapeseed oil have seen their prices rise due to the rising demand.

Speaking to i newspaper he said: ‘There’s hardly any rapeseed oil because there was a bad crop of rapeseed last year. The price of palm oil has doubled. If there’s no sunflower oil, no rapeseed oil and a lot less palm oil it’s going to be very difficult [for fish and chip shops].’

He added: ‘We’ve just come through one major crisis with the pandemic…now we’re in this crisis which is even bigger.’

Read More: The Price Of Fish & Chips Is Set To Rise Above £10 For First Time

A government spokesman said: “A significant proportion of sunflower oil supply comes from Ukraine and we are working on measures, including the substitution of sunflower oils with other vegetable oils, to help address the immediate supply chain challenges.

“We do not expect any significant direct impact on UK food supply.”

The second-largest producer is Russia, which exported 24% of the world’s supply in the same year.

It’s feeding into the wider cost of living crisis with other prices, like energy costs for cooking, also going through the roof. Last week, supermarkets in the UK started rationing customers to two bottles each due to shortages. 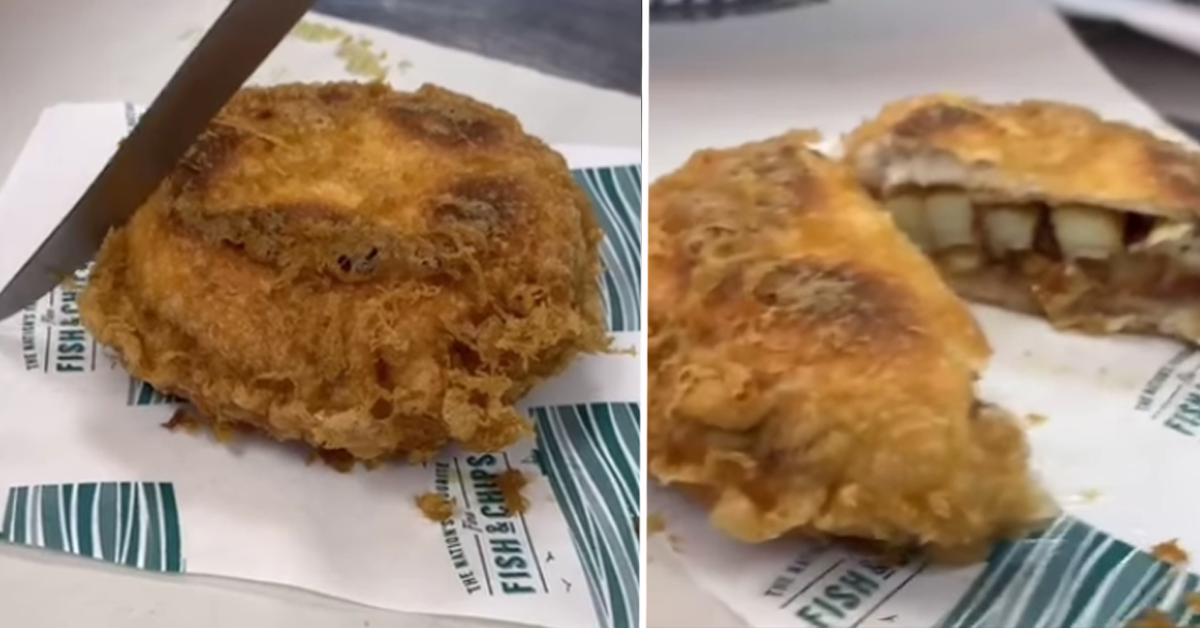 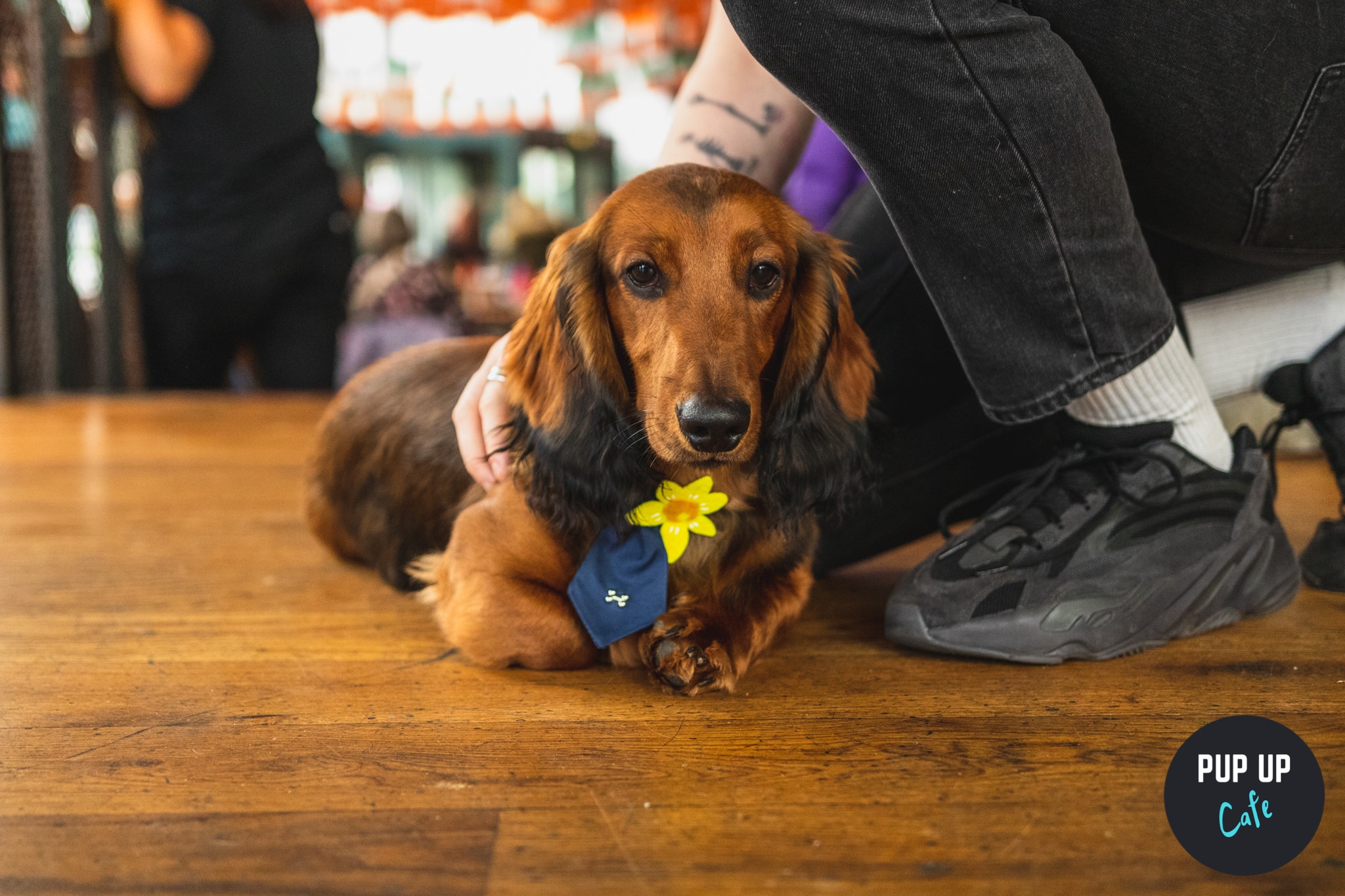 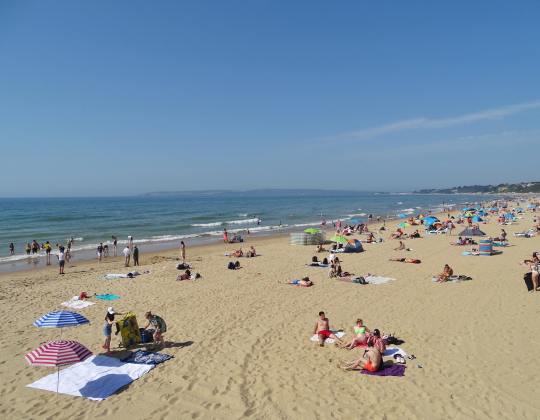