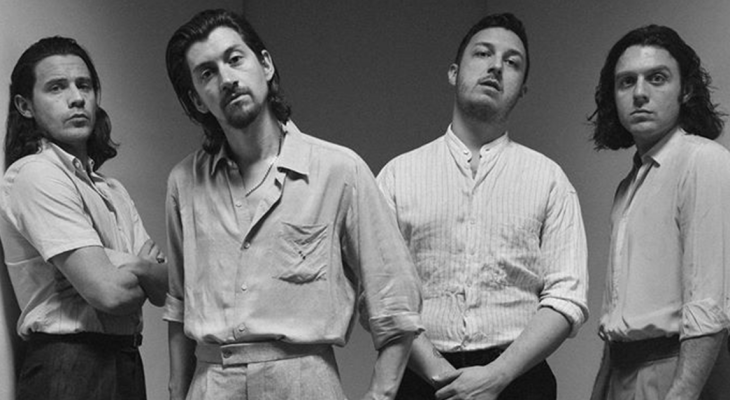 ‘Now then, Mardy Bum’! Cheer up as Sheffield band, Arctic Monkeys are setting out on a UK stadium tour next year in 2023 and tickets are set to go on sale this morning at 9am (Friday 30th September). There are currently 13,560 people in the queue as of 9:06am.

The band are set to head out o the road in late May to support their new album ‘The Car’, which is set to be released on the 21st October, 2022 via DOmino and will be the band’s seventh studio album.

The tour will head over to Sheffield’s Hillsborough Park for a two-night homecoming show on June 9th and 10th – which we are sure will be greeted with chants of ‘Yorkshire, Yorkshire, Yorkshire’ – if our experiences of seeing them at Leeds Festival are anything to judge on.

The band will be supported by one of the biggest indie bands of the noughties, The Hives along with The Mysterines as well.

There have been hints that the band could be set to headline Glasto 2023, as well as the dates, leave space for the festival which takes place over June 23rd and 24th. Get your tickets for the Arctic Monkeys here. 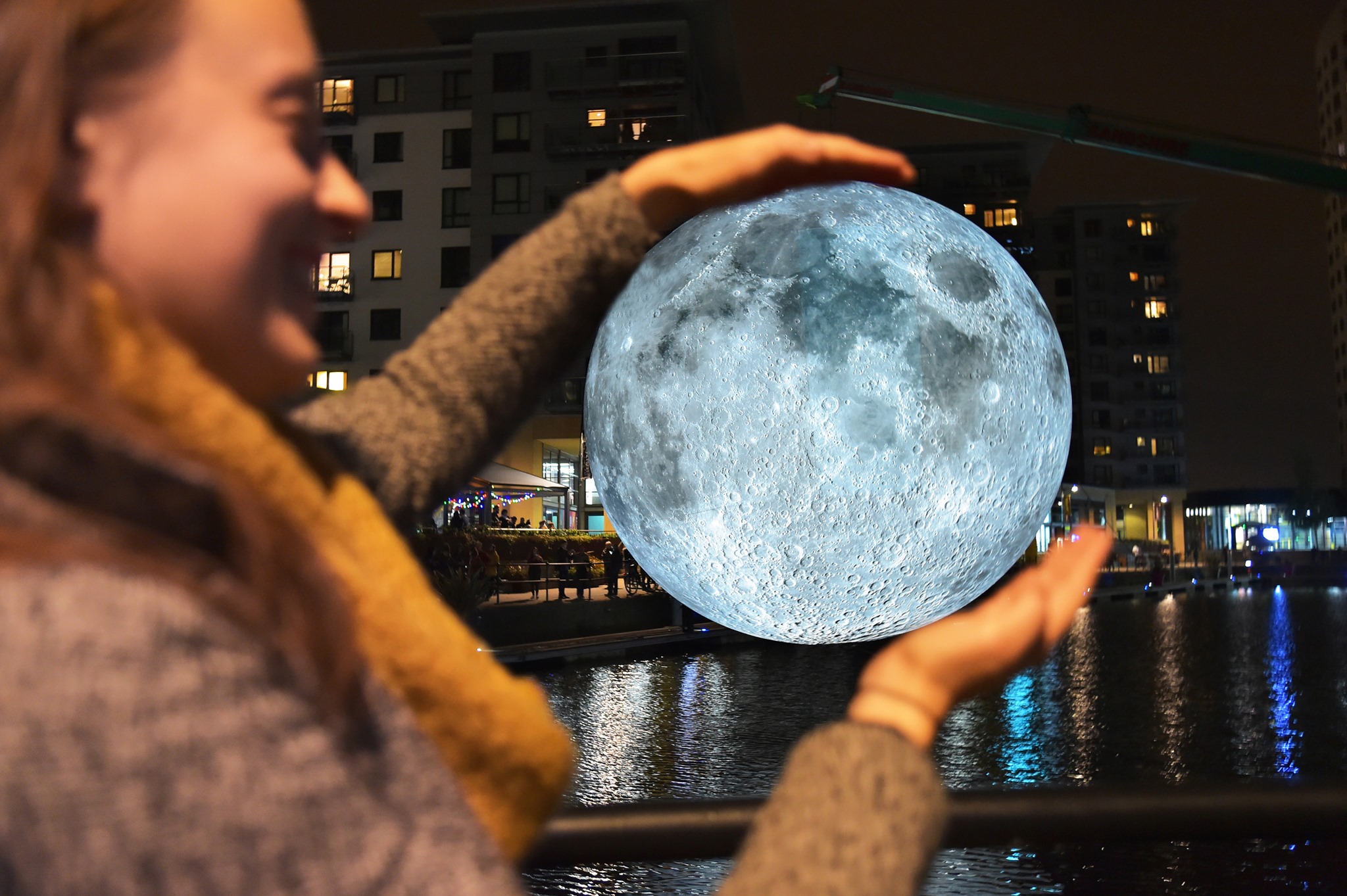 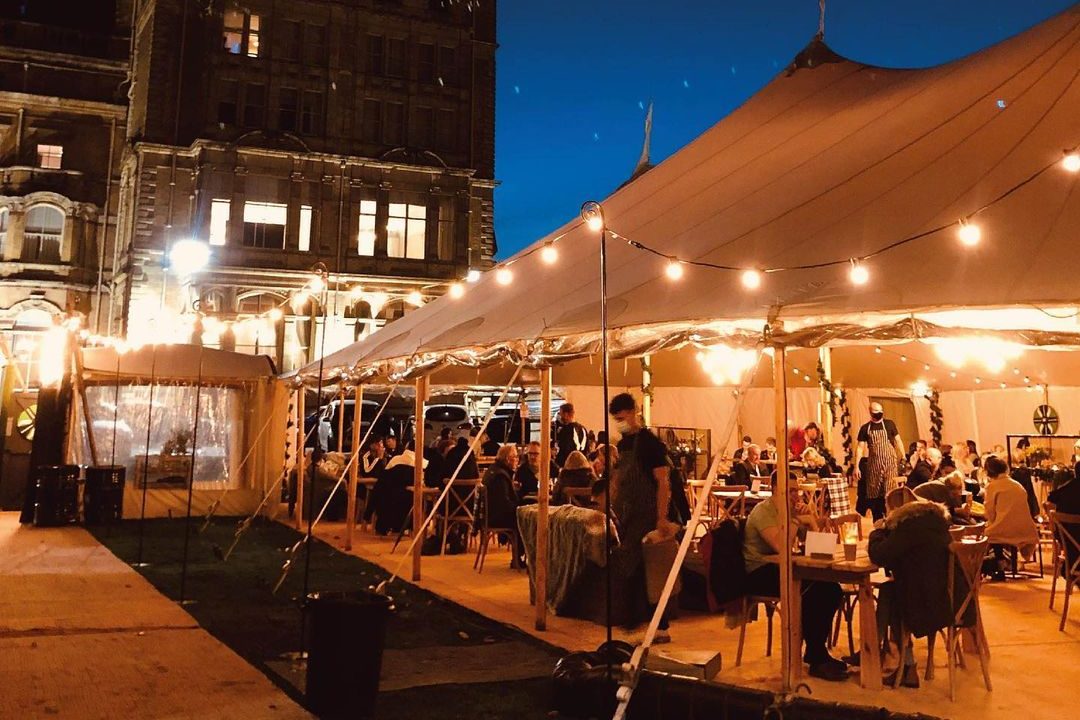 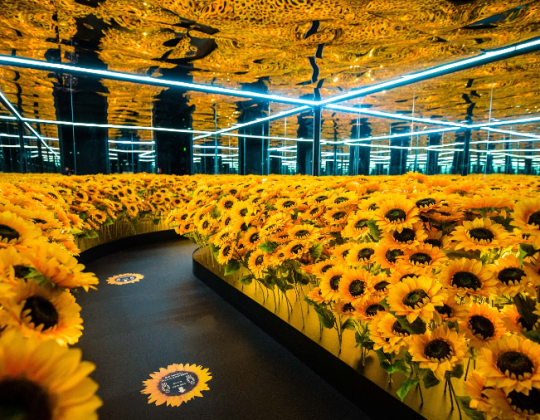 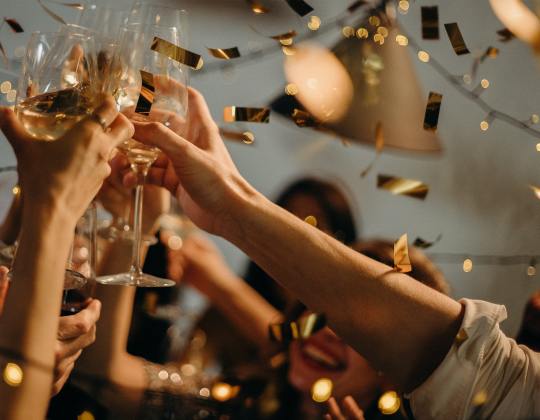