Home
Travel
13 Of The Most Beautiful, Quaint Villages To Visit In East Yorkshire 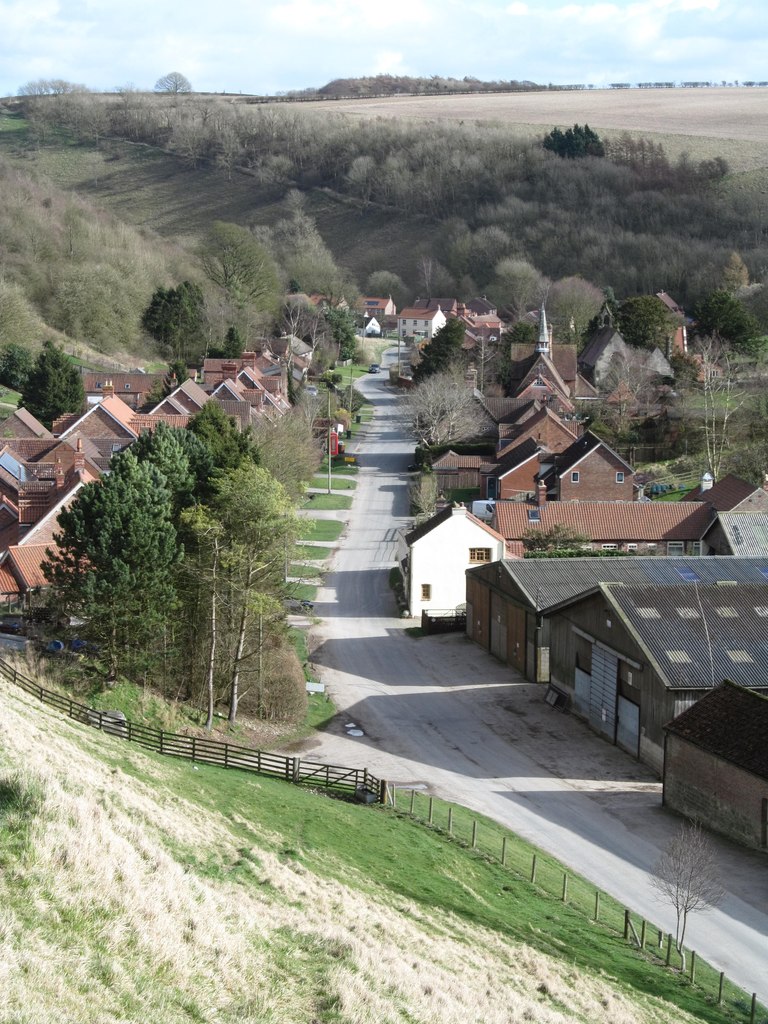 Situated close to the great old market town of Driffield, Capital of the Wolds makes it a great palce to start. It can’t be a bad place to visit if it inspired one of the world’s greatest painters David Hockney to sit down and paint it’s beautiful war mural – can it? You can take in the splendour of Sledmere House also. Used for weddings, the house has the most beautiful grounds to wander around. We’d say it is well worth a visit.

Just outside of Market Weighton, Goodmanham is another village along the beautiful Yorkshire Wolds Way. The village is built on a south-facing slope of the Yorkshire Wolds – which may help with its pull. After all we all love a bit of sunshine. It has a delightful traditional country pub which has a museum that holds vintage motorcycles, pots and pans, pub interiors and more.

Found in the centre of the Yorkshire Wolds, just 5 miles from Driffield, Kilnwick is surrounded by natural beauty. The village also has a wonderful pond that is ripe with lush greenery to be enjoyed – especially in the summer months. The 18th-century park, Kilnwick Percy is a picturesque place to visit with a mature woodland, ornamental water, church and deserted village site. The site is now mainly in the ownership of the Madhyamaka Buddhist Centre.

Sit next to the pond and scan around – this beautiful village looks like something pulled straight from a story book. They have a great traditional pub the White Horse and an amazing farm shop that has an array of artisan goods. It’s one of few villages that can be reached by train along the Hull line. It’s one of the villages in East Yorkshire we grew up around.

One of our favourite villages along the Yorkshire Wolds Way. You can enjoy a pint in the Wolds Inn village pub, and take a walk around the pretty houses taking in the wonderful views. Huggate also has one of the deepest wells in England. It has some amazing chalk hills to walk around before heading back to the pub.

Millington is a tiny village on the outskirts of Driffield and Pocklington along the Wolds Way. Its beautiful chalk coloured houses are great to wander amongst before visiting its traditional pub, The Gait. You can also stay at their luxury lodges with hot tubs with views over the wolds. An amaznig and quaint place, it’s one of the villages in East Yorkshire you wouldn’t want to miss out on.

Another village in the East Riding with those white washed houses that are synonmous with the chalky hills of the wolds. Their beautiful duck pond is a beautiful place to stop of and take in the idyllic village views. There is a beautiful pub and restaurant The Altisidora, that is well worth a visit for anyone checking out this wonderful village in East Yorkshire.

Another village sat on the famous Wolds Way walk, the picturesque village of Warter has beautiful thatches cottages and is the most idyllic little village you’ll find. It’s also a stone’s throw away from where famous painter, known for his East Yorkshire landscapes painted ‘Bigger Trees near Warter’.

A post shared by The Bay Horse, Cherry Burton (@bayhorsecherryburton)

This little gem is found on the outsirts of Beverley, on the eastern edge of the Yorkshire Wolds – and is well worth a visit. It is filled with quaint traditional houses that give the village a wholesome old-fashioned feel. The Bay Horse at Cherry Burton serves up some delicious homemade hearty grub that goes perfect with a nice local ale of Timithy Taylors after a wander through the WOlds.

The sleepy village of Lund is great one for a Sunday stroll, you can potter through the quiet village’s surrounding countryside and then work your way back to the popular pub The Wellington Inn to relax by the fire. The picturesque village has a homely feel and is a great place for those looking to getaway from the hustle and buslte of city life.

Not too far from the seaside, Foston has a beautiful beck running through it and has just the one road passing through with idyllic houses sitting either side. Venture on a short circular walk in the fields dotted around and along the bank of Foston Beck back round to the village.

Between the market town of Driffield and Bridlington, Burton Agnes is known to be home to the fantastic Burton Agnes Hall & Gardens. Wander the gardens, or check out the historic interior. The house also serves up stone-baked pizzas and other goods in their on-site cafe. Down the road is an old-fashioned pub where you can enjoy a few ales.

Home to the Michilen Star restaurant Pipe and Glass run by James and Kate Mackenzie, South Dalton can be found on the outskirts of Beverley, and is well worth a visit just for the former mention. The picture postcard village is set within rolling countryside of East Yorkshire/ The Dalton Estate is beautiful place for a short stroll it you’re looking to work off your meal after visiting the famous restaurant.

Read More: 8 Of The Most Beautiful Nature Walks In East Yorkshire 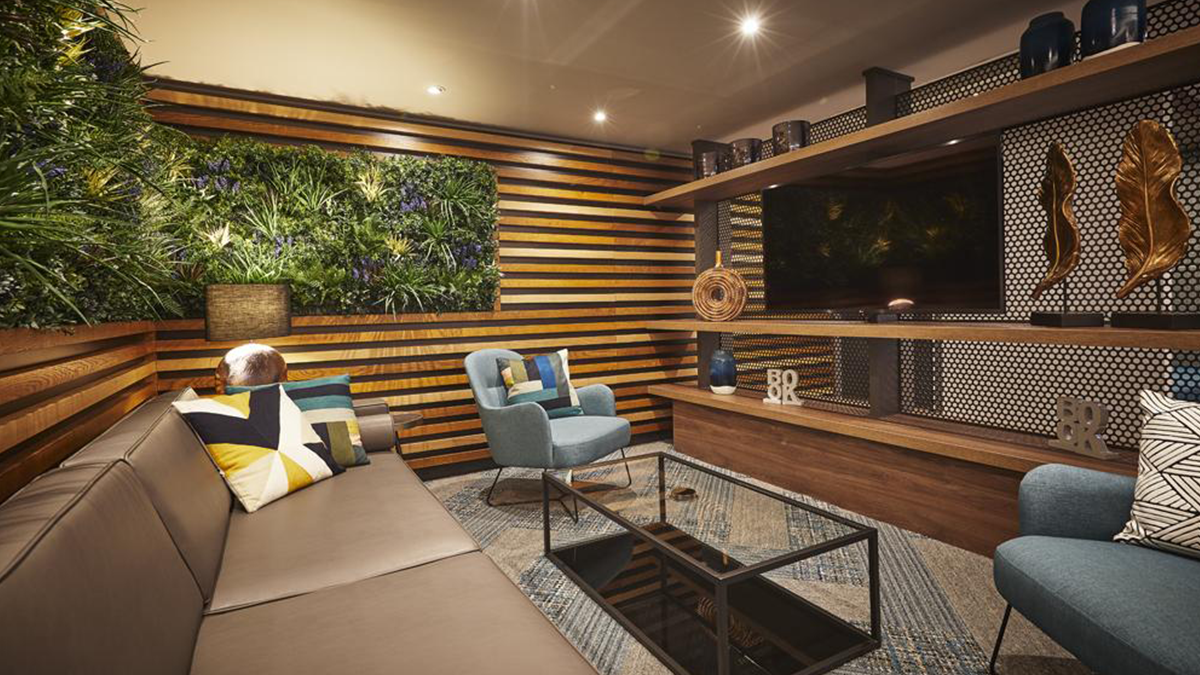 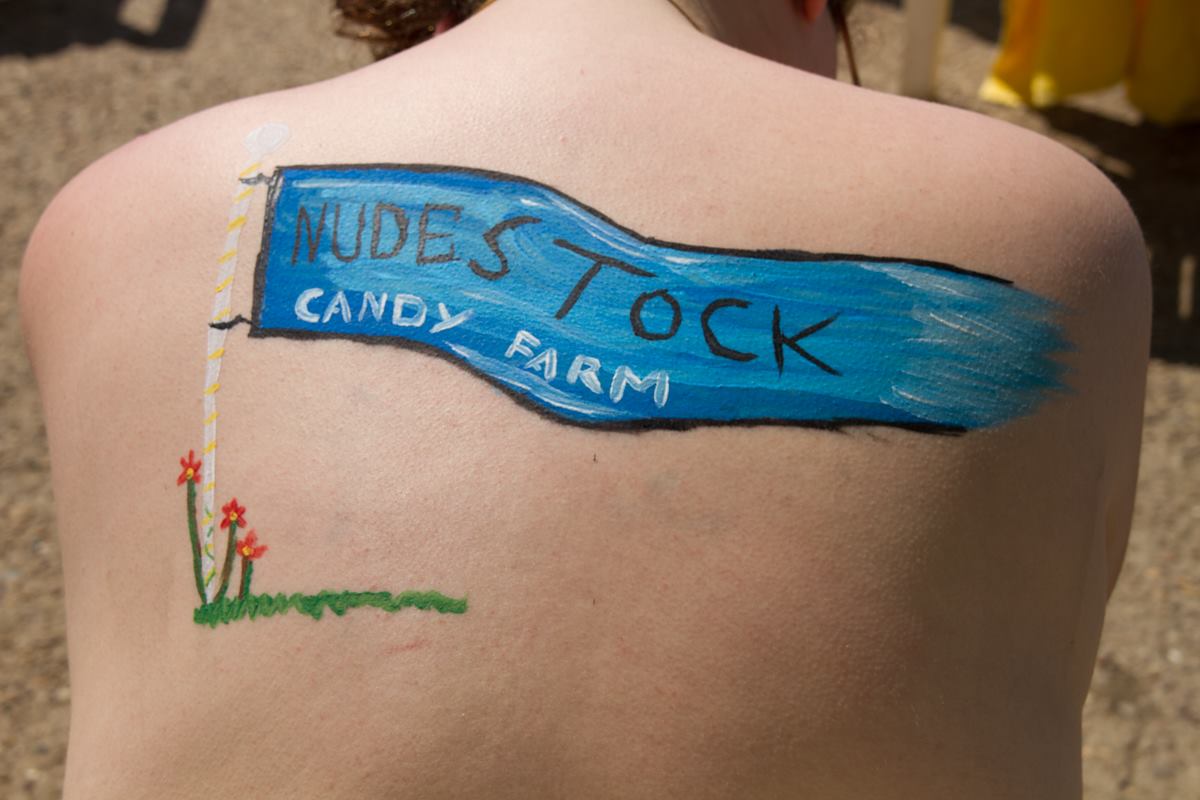 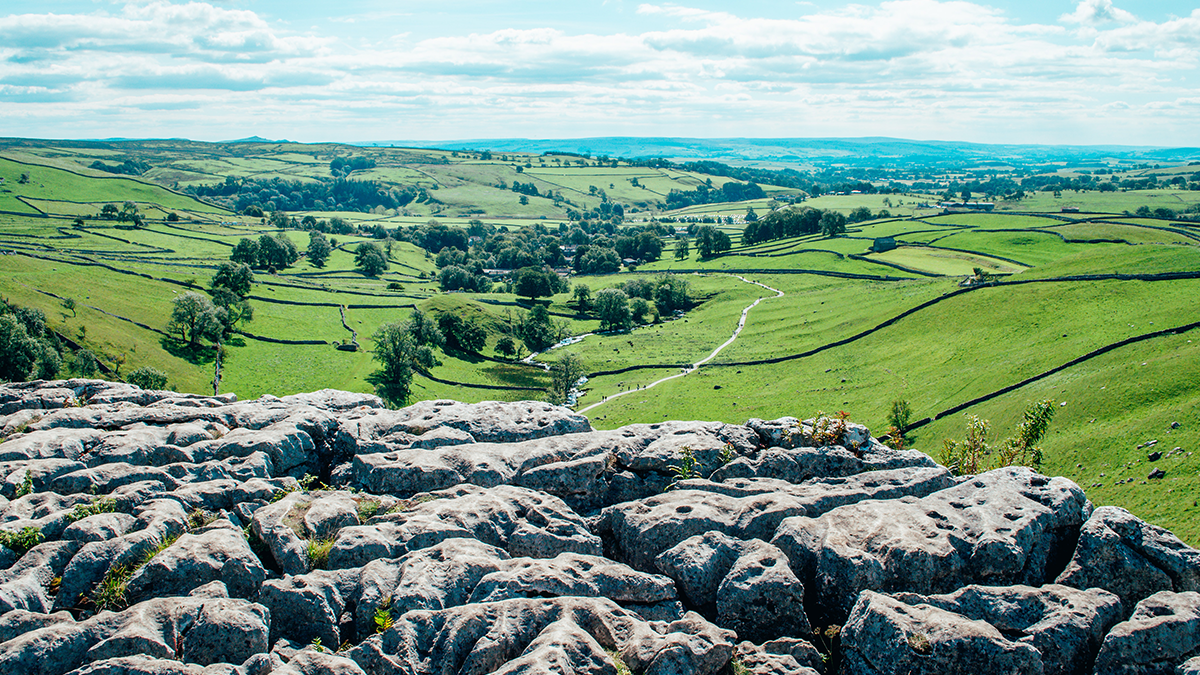 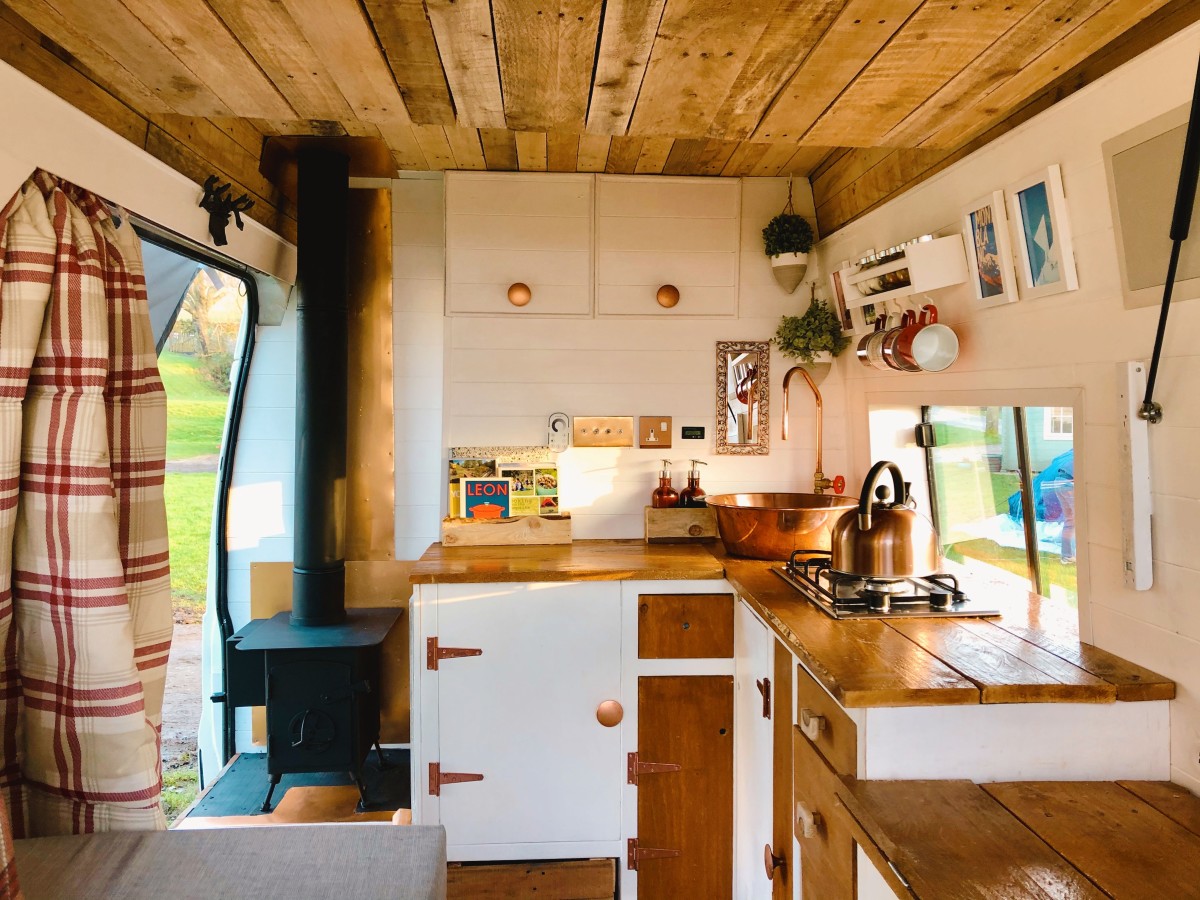