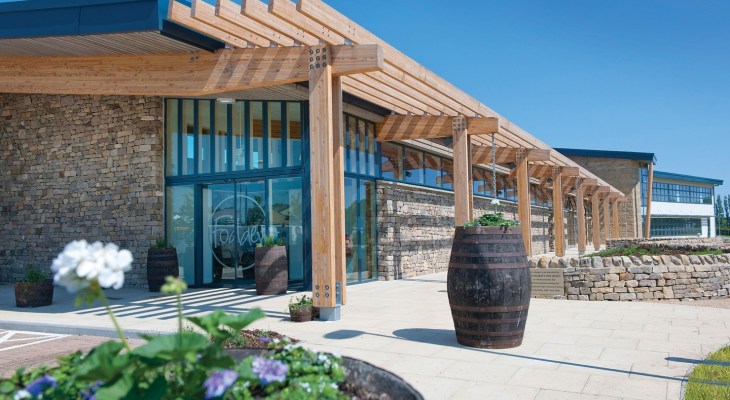 In my relatively newfound adulthood (being in my 30s, and all), nothing excites me more than a farm shop. After being raised on Netto’s (remember those?!) and Asda Smart Price, absolutely nothing feels fancier than picking up a few posh-looking jars and pastries at the farm shop and living like royalty for a week, before inevitably being disappointed with the basic Lidl shop all over again. And where better than Harrogate’s award-winning Fodder for said farm shop purchases?

A charitable organisation donating all profits go to farming charity, Yorkshire Agricultural Society, Fodder has racked up numerous awards over the years, not only because it supports over 430 Yorkshire farmers, growers and producers, but because the food offering there is phenomenal.

Sitting by the Great Yorkshire Showground with stunning views of the North Yorkshire countryside, Fodder is not only a place to pick up some fresh, Yorkshire produce, but it’s also a fantastic place to drink and dine while catching up with friends, too.

Drinks are equally as elegant, too, with not only your typical teas and coffees on the menu (us Yorkshire folk do love to keep it simple sometimes, after all), but also refreshing orange and cranberry spritzers, ice teas, and elderflower coolers.

Elsewhere at Fodder, guests can grab and go at the retro airstream caravan, which serves up the best butties in town using locally-sourced produce. Basically, the juiciest bangers and burgers you’ll find for a few miles.

In-store, expect a wonderland of fresh produce, from locally-grown fruit and veg, Yorkshire-reared meat and sausages, and even fancier bits and bobs such as Yorkshire-made preserves, biscuits, homemade cakes, pastries and, of course, plenty of Yorkshire-made beers (our favourite part of any farm shop!).

At the deli counter, you’ll find plenty of freshly made pies, delicious sausage rolls, tons of cheesecakes and 67 different Yorkshire-made cheeses – an impressive selection, if we do say so ourselves (and one we could quite easily get knee-deep in!).

Putting local farms and businesses at the heart of everything they do at Fodder, the farm shop has found itself the subject of numerous awards, including best butcher’s in the North of England and best UK independent food retailer.

Need another reason to visit? In addition to donating all profits to the Yorkshire Agricultural Society, Fodder also donates all produce good enough to eat but not good enough to sell to the Harrogate Homeless Project.

Fodder is open 7 days a week from 9am-5pm and can be found at Great Yorkshire Showground, Railway Rd, Harrogate, HG2 8NZ. 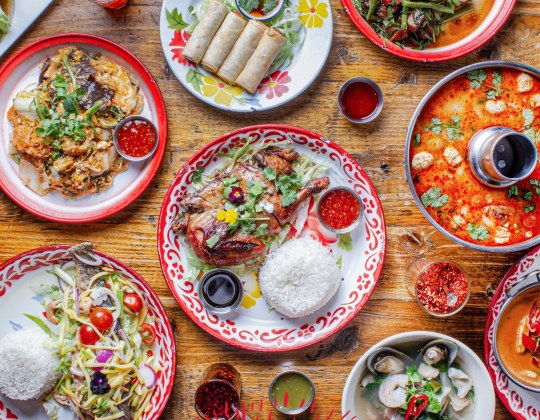 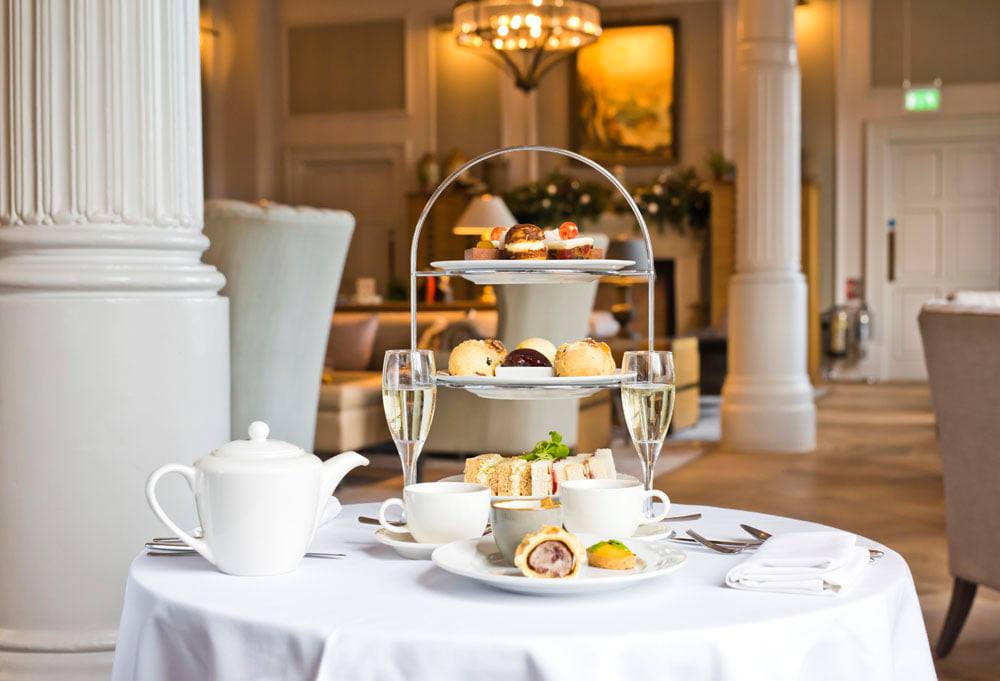 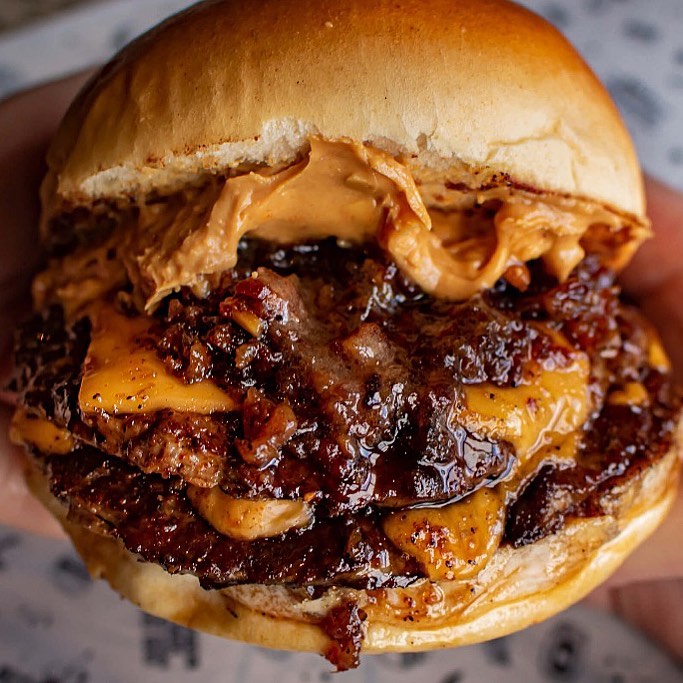 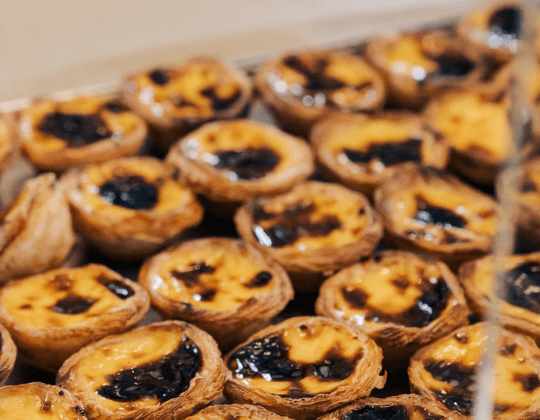