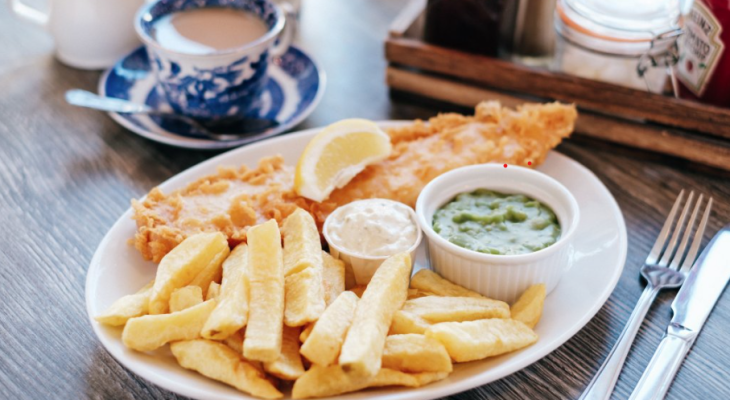 We are halfway through the week, and if you’re thinking yo can’t be bothered cooking to night, there is only one thing for it… Chippy Tea. And, if you’re lucky enough to live near one of these four Yorkshire chippies, you could be eating some of the best in the UK.

That’s right! four Yorkshire fish & chips shops as of yesterday have made it into the top 10 shortlist for the National Fish & Chip Awards 2023 – which is no surprise to us of course.

The National Fish and Chip Awards have recognised the top fish & chip shops across the country for over 30 years and now one of Yorkshire’s own could be named a worthy winner.

Two Leeds chippies, one in Hornsea, and one in Doncaster have been named in the top 20 awards. Two of the chippies named in the list were from the Leeds area and included The Bearded Sailer, which was visited by Rate My Takeaway’s Danny Malin, and The Fish Bank which can be found in Sherburn-in-Elmet. Whiteheads of Hornsea and Doncaster’s Auckley Friery also feature in the list.

On February 28th 2024 the winning chippy will be presented with the National Fish & Chips award at Park Plaza in Westminster Bridge, London – one for the calendar.

Andrew Crook, president at the National Federation of Fish Friers, said: “It was a tricky job whittling down the top 20 to the top 10, but the chosen takeaways have demonstrated a clear reason as to why they are deserving of this accolade.

“All finalists should be extremely proud and our judges are looking forward to getting stuck into the next set of judging!” 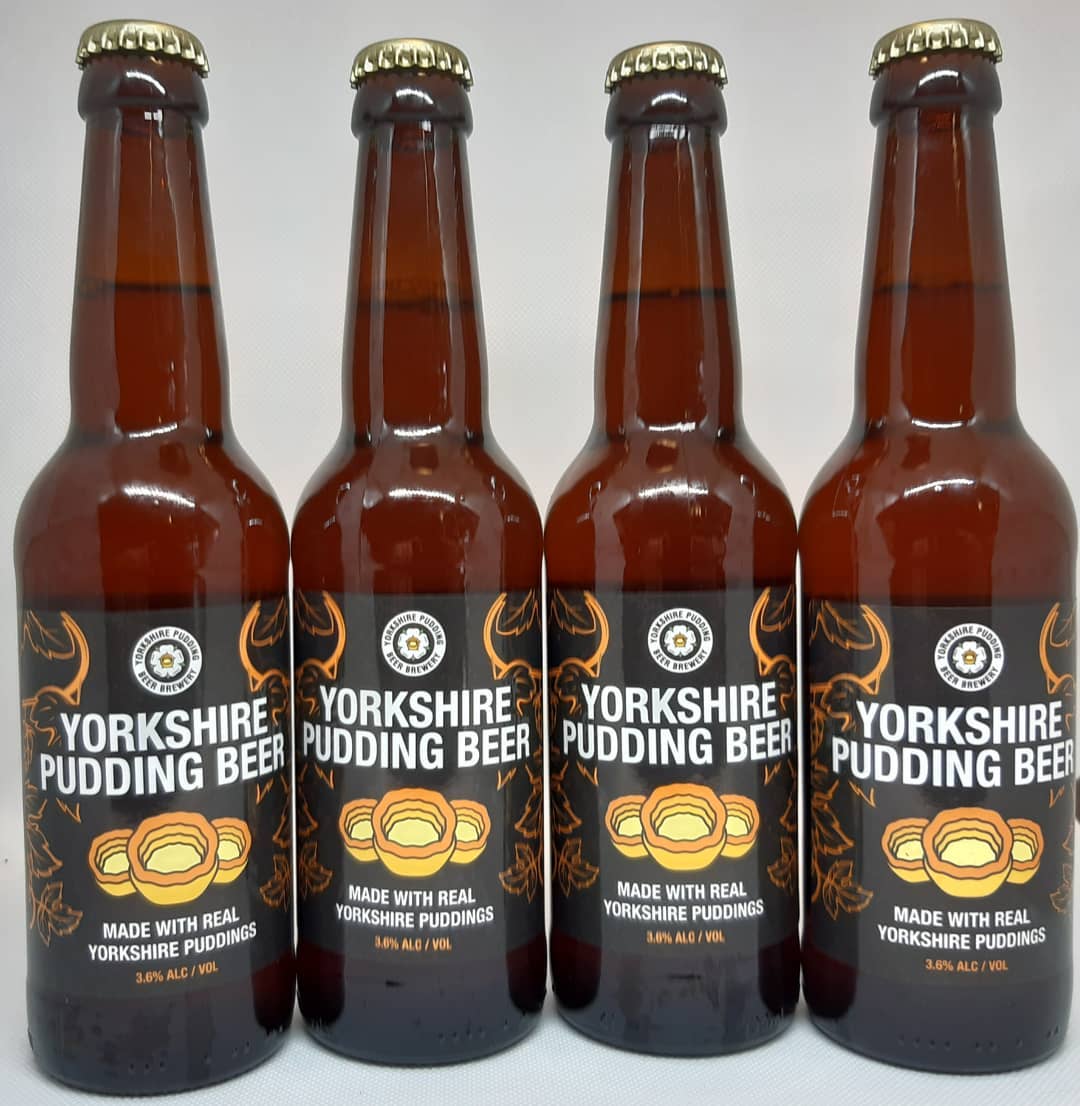 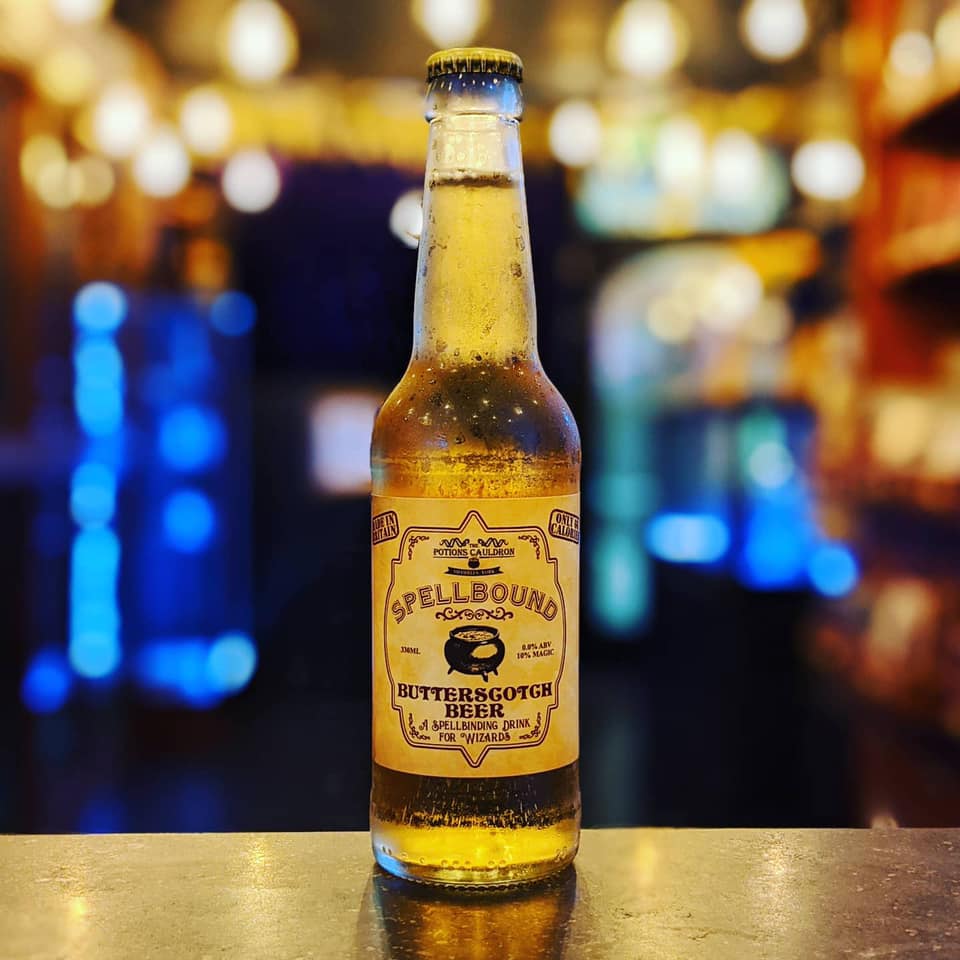 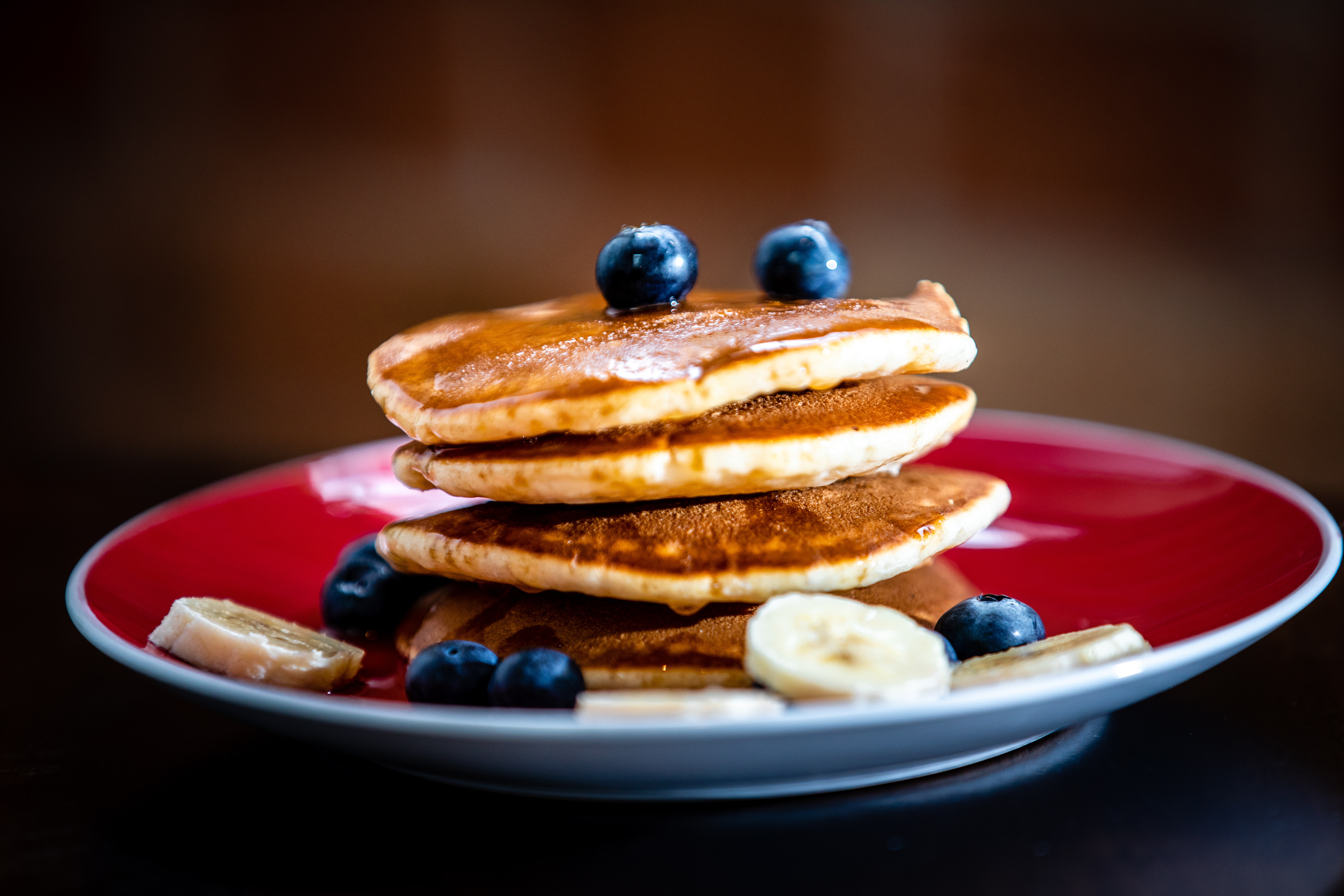 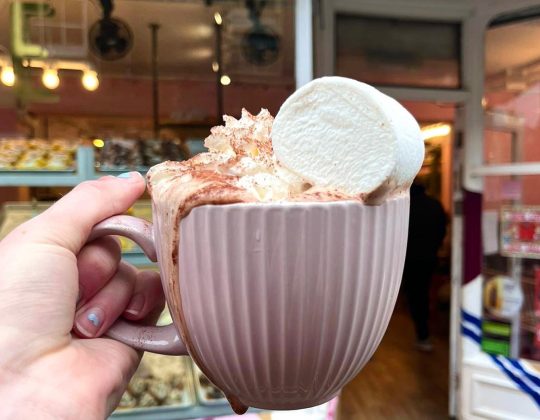