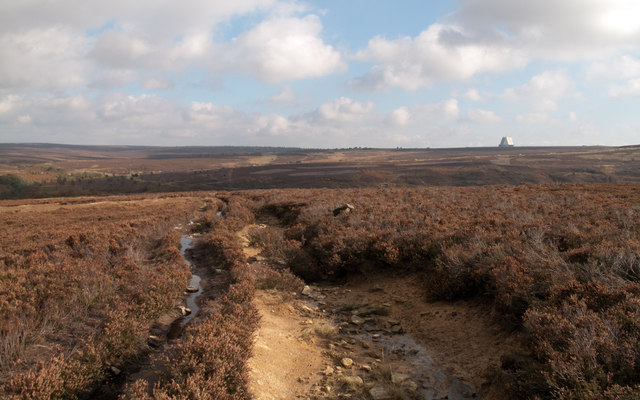 Yorkshire has some spectacular walks, and those up in the moors can be quite harrowing when the weather is bad, but this walk inspired by an old Yorkshire song is literally called the coffin route.

Garnering its name from the old Yorkshire dialect word for corpse, lyke The Lyke Wake Walk is a 40-mile walk from west of the North York Moors to the east of the national park. The walk is a difficuly one and not one for novice walkers, but offers great opportunites to see wildlife.

The ancient song that inspired the walk was called the Lyke-Wake Dirge, and was sung in a now-extinct Yorkshire dialect. The song follows the journey of a soul from Earth through purgatory. Its first record is from the 17th century but is thought to be much older.

The walk, which came about from an article by Bill Cowley in the Dalesman magazine back in 1955, starts in Scart Wood Moor and ends in Ravenscar. It follows the ‘coffin route’ from the song and Bill challenged readers to complete the route over the Moors in 24 hours.

The walk came about from an article Bill Cowley wrote for the Dalesman magazine in 1955. Bill challenged walkers to complete the route along the watershed of Moors in 24 hours.

The route has now earned a cult following, and the essential rule of the walk is there is no official route, so you can’t get lost. You can start at either end and keep as far as possible to the high grounds you can. So in one sense, you cannot get lost, you just take an alternative route.

Bill, with a party of walkers, was the first to complete the walk and since then thousands have to tread its path. One walker, Gerry Orchard, has done the route at least 235 times. in fact

To find out more about the route, visit the website here. 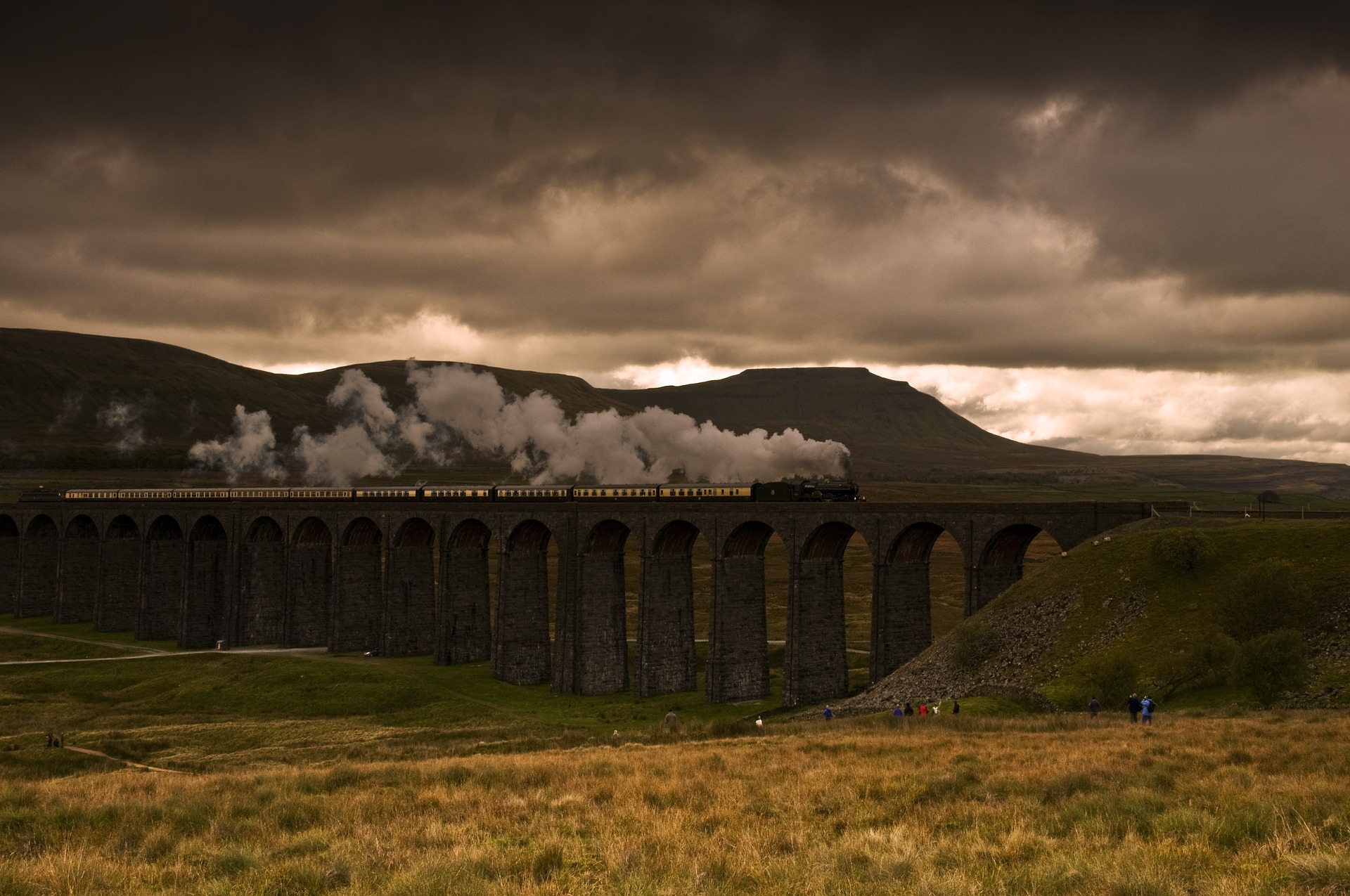 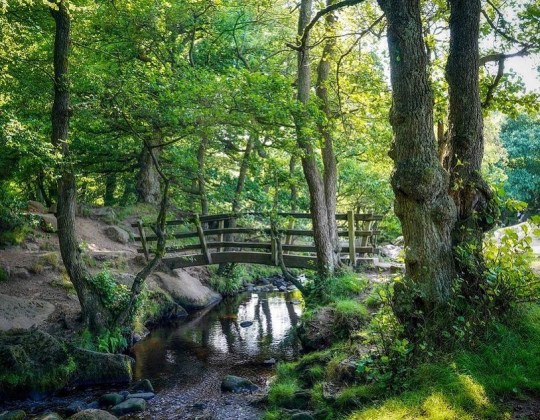 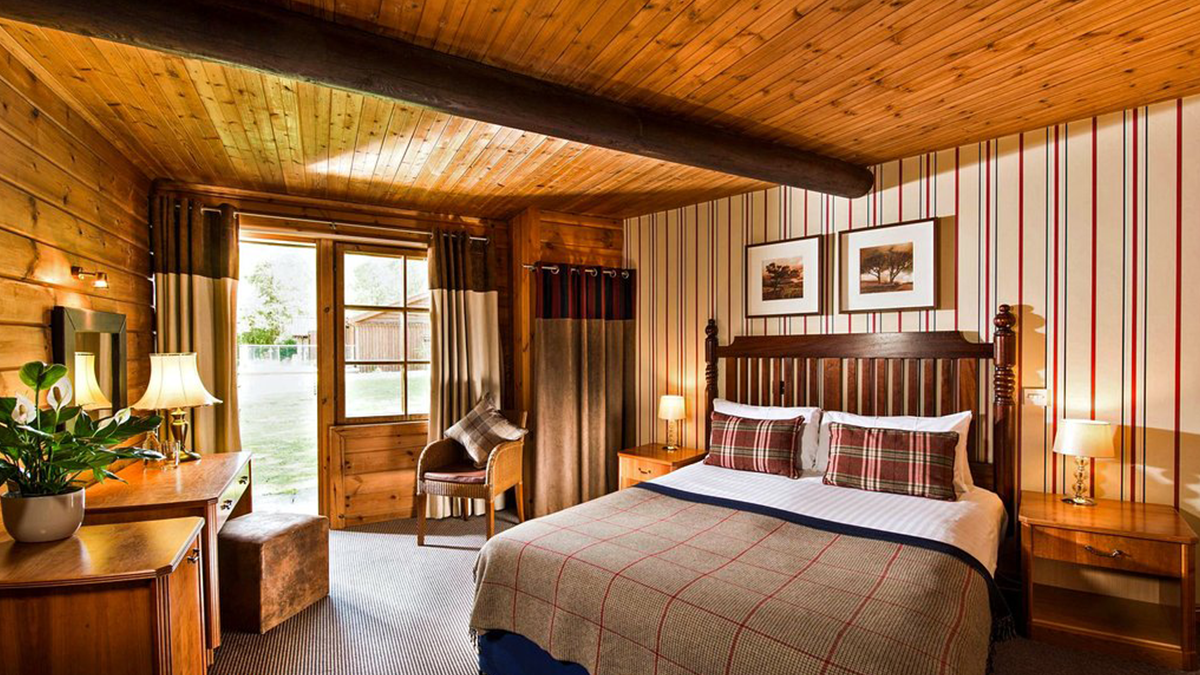 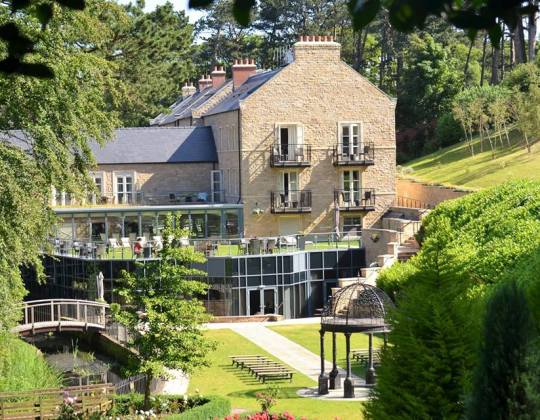