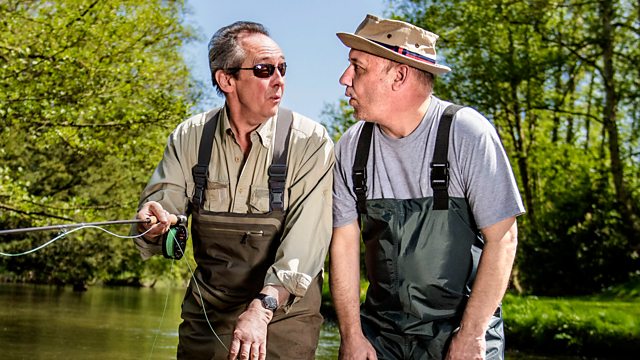 Comedians Bob Mortimer and Paul Whitehouse are back with their popular TV show, ‘Mortimer & Whitehouse: Gone Fishing’. The Middlesborough born lad will once again grace the country’s riverbanks in the fourth series of the pairs much-loved programme that is so much more than just a fish programme.

Ever since this show hit our screens there has been something addictive about it. It makes for the perfect binge-watching experience as we sit and watch Paul try and teach his old pal how to fish whilst sharing intimate, hilarious and downright silly conversations as well as, food and beautiful scenery from across the country.

BBC2 released a trailer showcasing some of the places that the pair will visit in the upcoming series earlier this month as the lads sit in their chairs lakeside with Bob asking Paul what he thinks of the view.

Bob, appears on popular panel shows such as Would I Lie To You and is famous for being part of one of the greatest comedic duos of all time with long-time pal Vic Reeves, childlike view of the world compliments Whitehouses more subtle and serious personality.

Bob shared a video of the new series to his Twitter page, and fans were quick to express their excitement for the new series, which came about as Bob had a heart scare a few years ago and Paul coaxed him out of his house with the idea of learning to fish. Bob cooks ‘heart-healthy’ menus for his pal Paul to enjoy.

Bob said: “I love doing this show and am over the moon to get the chance to go fishing with Paul again. I am already working on heart healthy recipes to cook and new ways to irritate him.”

“The fish of the UK needn’t worry too much as Bob and I return for another series of Gone Fishing. I love Bob and he needs me more than ever so we’re back on the river bank for more high jinks and another series basking in the timeless wonder of the glorious British countryside,” said Paul.

The pair visited the Yorkshire fishing village of Staithes in 2020, which is a severely underrated fishing spot in Yorkshire. They enjoyed getting to mee the locals and giving the area a bit of a boost. 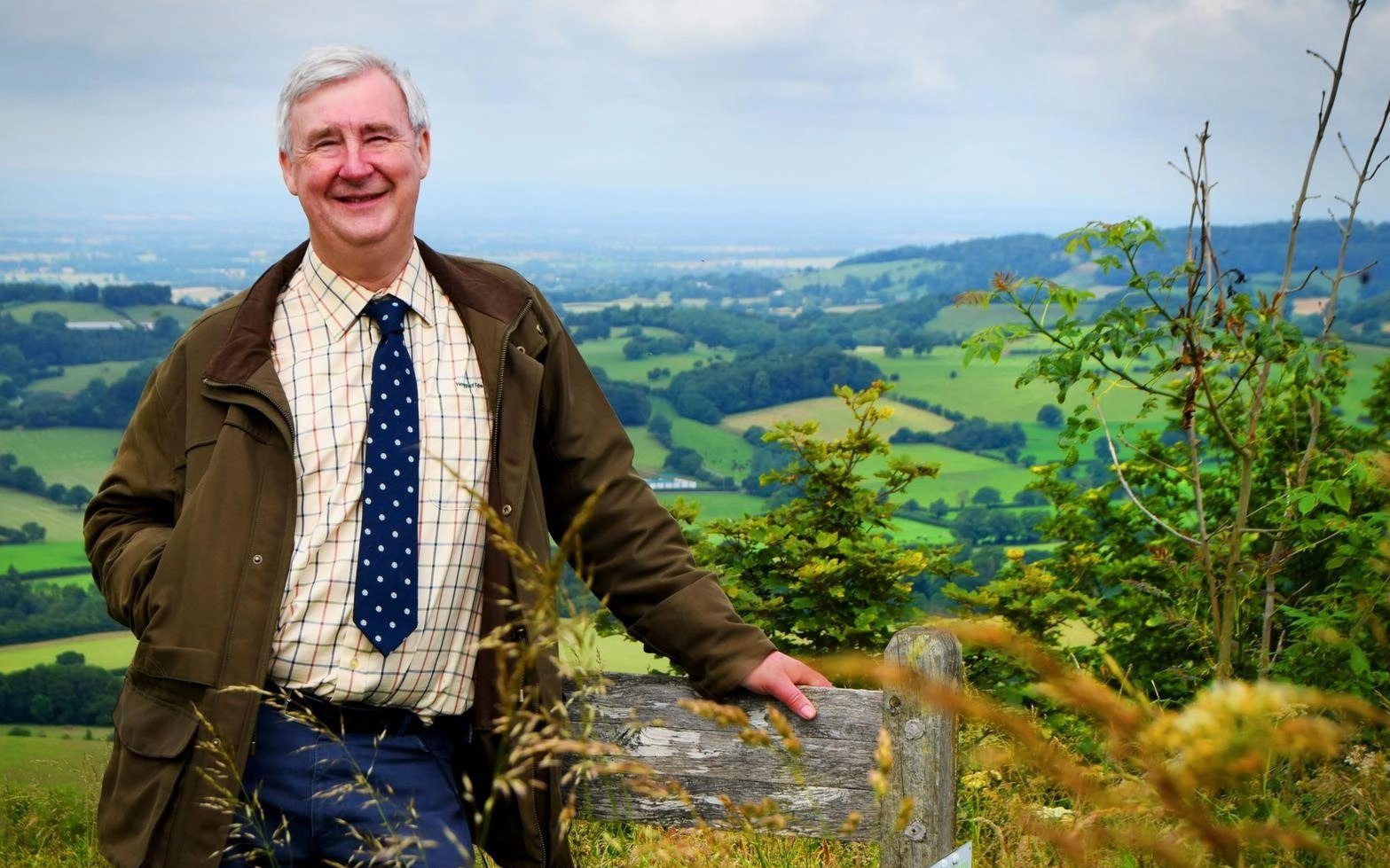 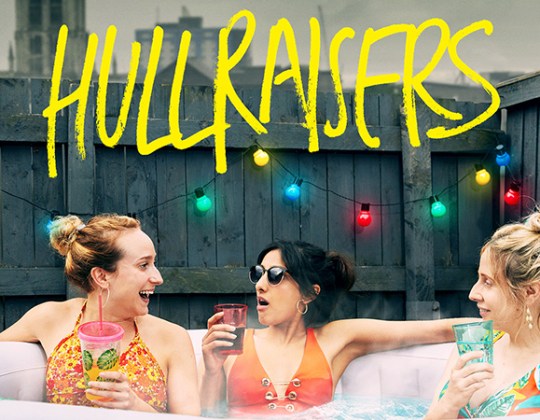 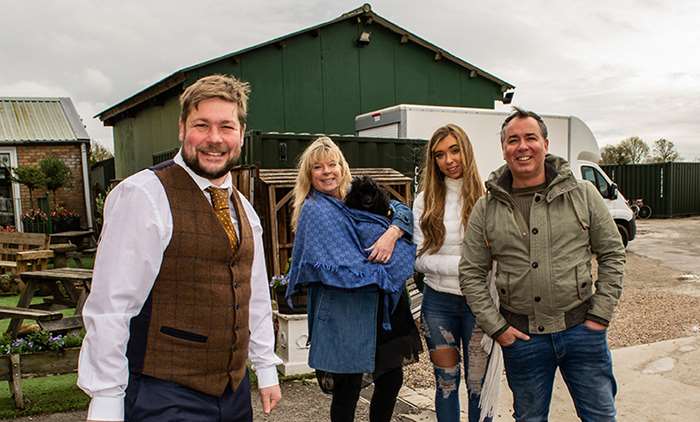