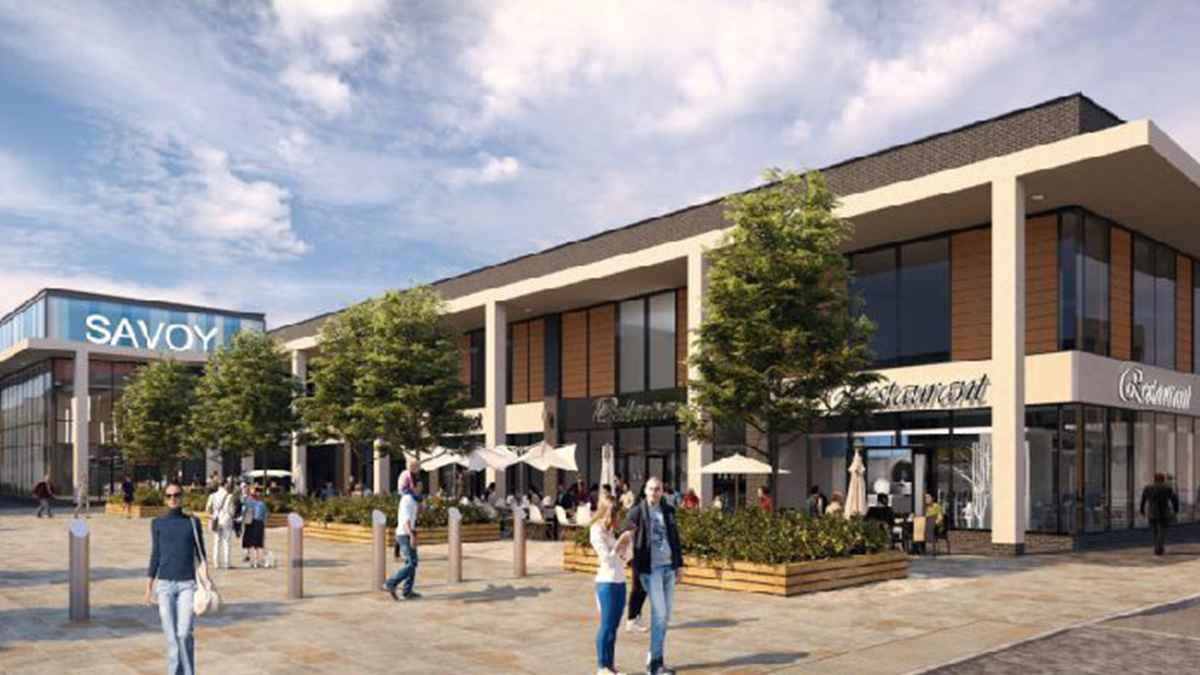 The six-screen cinema is set to be a very welcome addition to the town centre.

Doncaster has seen huge developments in recent years, with improvements made across the town in areas such as Lakeside and Sir Nigel Gresley Square – and its set for even more developments in the coming months. At. Long. Last.

The plans for the upcoming Savoy complex were confirmed back in 2018, with construction beginning on its new Waterdale home early 2019. Now after reaching completion back in September, the cinema is expected to open really, really soon.

The council backed project will see a six-screen Savoy cinema with reclining seat options which will show the latest releases and rival the existing Vue at the town’s Lakeside complex. The Vue cinema is currently the town centre’s only cinema following the closure of the ODEON back in 2008.

The complex will also create space for five new restaurants – a much needed development for the South Yorkshire town. The council has said that ‘big name’ restaurants have shown ‘strong interest’ in the space, which will come as exciting news for residents looking for something new in town.

Speaking of the project, Mayor of Doncaster Ros Jones said earlier this year: “The new Savoy cinema and restaurant complex is well on its way to completion which is tremendous news for Doncaster.

Continuing: “The new cinema is part of our fast expanding Civic and Cultural Quarter.

“We have already overseen the creation of Cast performance venue, the Civic Office, Sir Nigel Gresley Square and superb new homes. And with work going well on Danum Gallery, Library and Museum and Doncaster University Technical College, the Waterdale area is coming alive.”

The opening date has been pushed back as a result of COVID-19, however, it’s expected they’ll be able to open once South Yorkshire moves into a lower tier. Their Twitter account wrote just last week: “Hopefully we can watch one on our new screens in our brand new cinema one day!!”

Read more: 7 Of The Most Beautiful Nature Walks In South Yorkshire 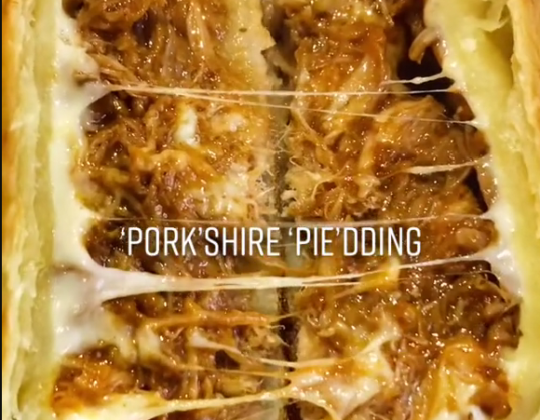 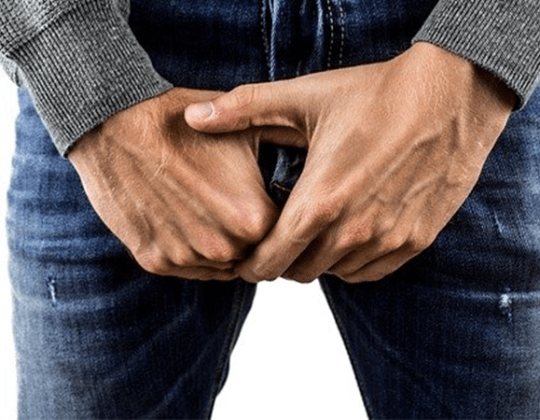 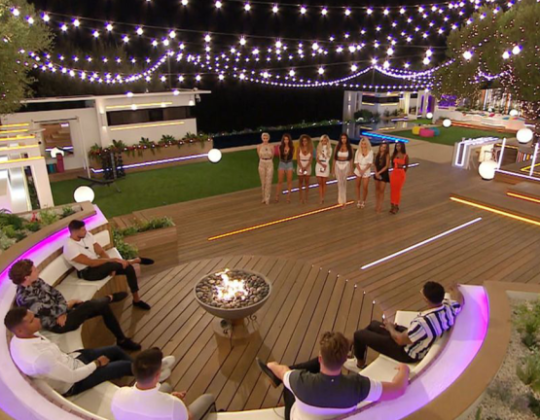 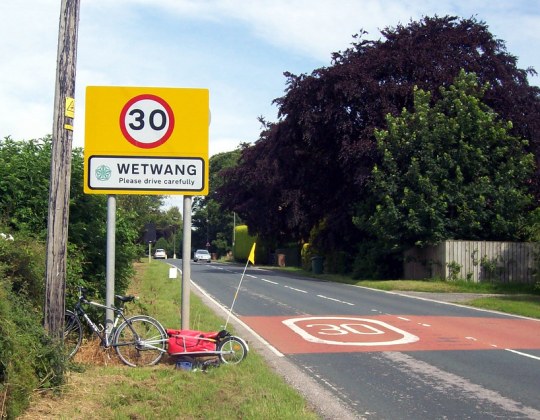