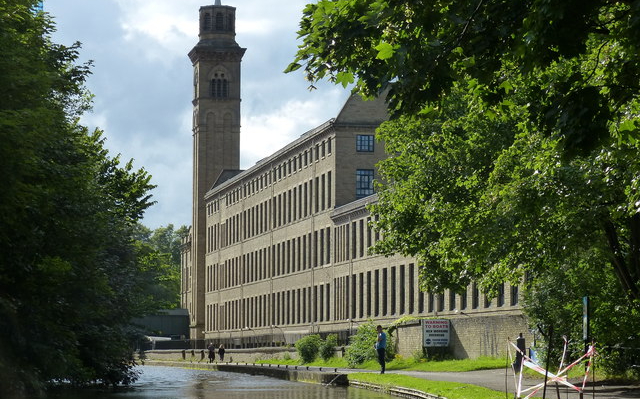 We’ll take this accolade thrown at us by The Times, who have named one of Yorkshire’s villages second poshest villages in the UK. The West Yorkshire village of Saltaire was awarded the title over the weekend.

A UNESCO World Heritage Site, the Victorian model village was built and named after Sir Titus Salt and the River Aire which runs through the village.

It attracts millions of visitors each year and is a charming model village in West Yorkshire built back in 1853, the quaint destination is dotted with sandy stone houses, which were originally built to house textile workers in the Victorian era.

The Salt Mills are one of Saltaire’s, one of the poshest villages in the UK, most popular attractions with an art gallery, shopping centre and restaurant. It is also home to an array of paintings by Bradford-born artist David Hockney.

This isn’t the first time the village has been recognised for its beauty. Which?, which reviews products and services, named it the prettiest village in the North. It came fourth in the list, the highest out of the North’s villages.

The Times described the village saying: “If village life induces panic about mud, cultural vacuums and parochialism, consider the Victorian ‘model’ village of Saltaire, built by the wool baron Sir Titus Salt on the outskirts of Bradford (2025’s City of Culture). Surrounded by the verdant Aire Valley, it’s as beautiful — in a bricky, cobbled way — as any bucolic dream.

“And with Unesco world heritage status, it’s impossible to stay in an ugly property (some of its converted mill apartments and quaint terraced cottages are available on Airbnb). Saltaire also has a David Hockney collection at the grade II* listed Salts Mill, now a cultural and retail hub, and nearby are the Salt microbrewery and the Giles Coren-approved Waterside Bistro.”

Check out The Times’ top poshest villages below:

Read More: 10 Incredible Things To Do In Robin Hood’s Bay One Of The Prettiest Seaside Villages In The UK 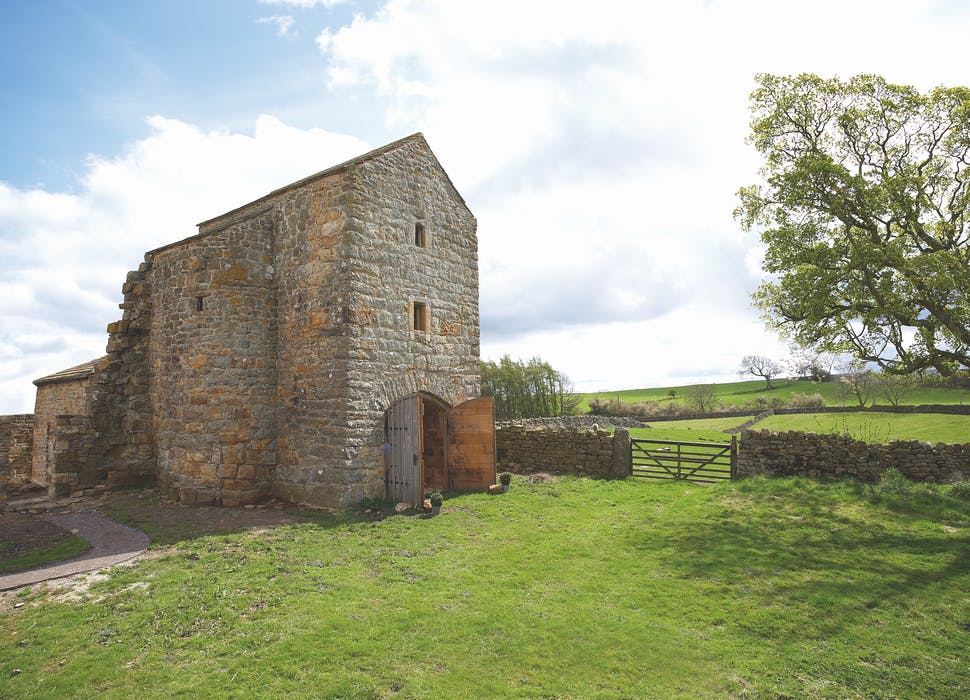 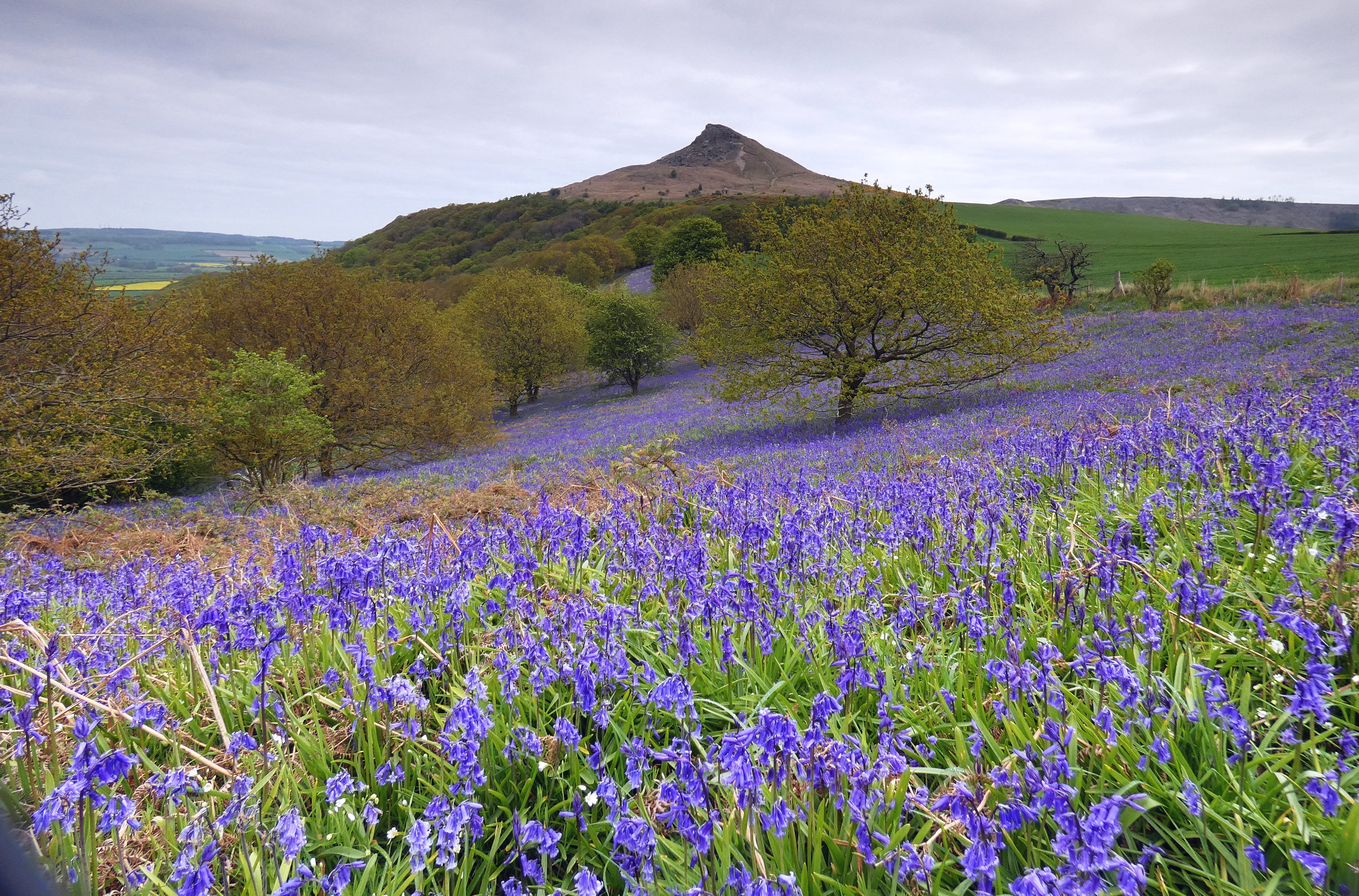 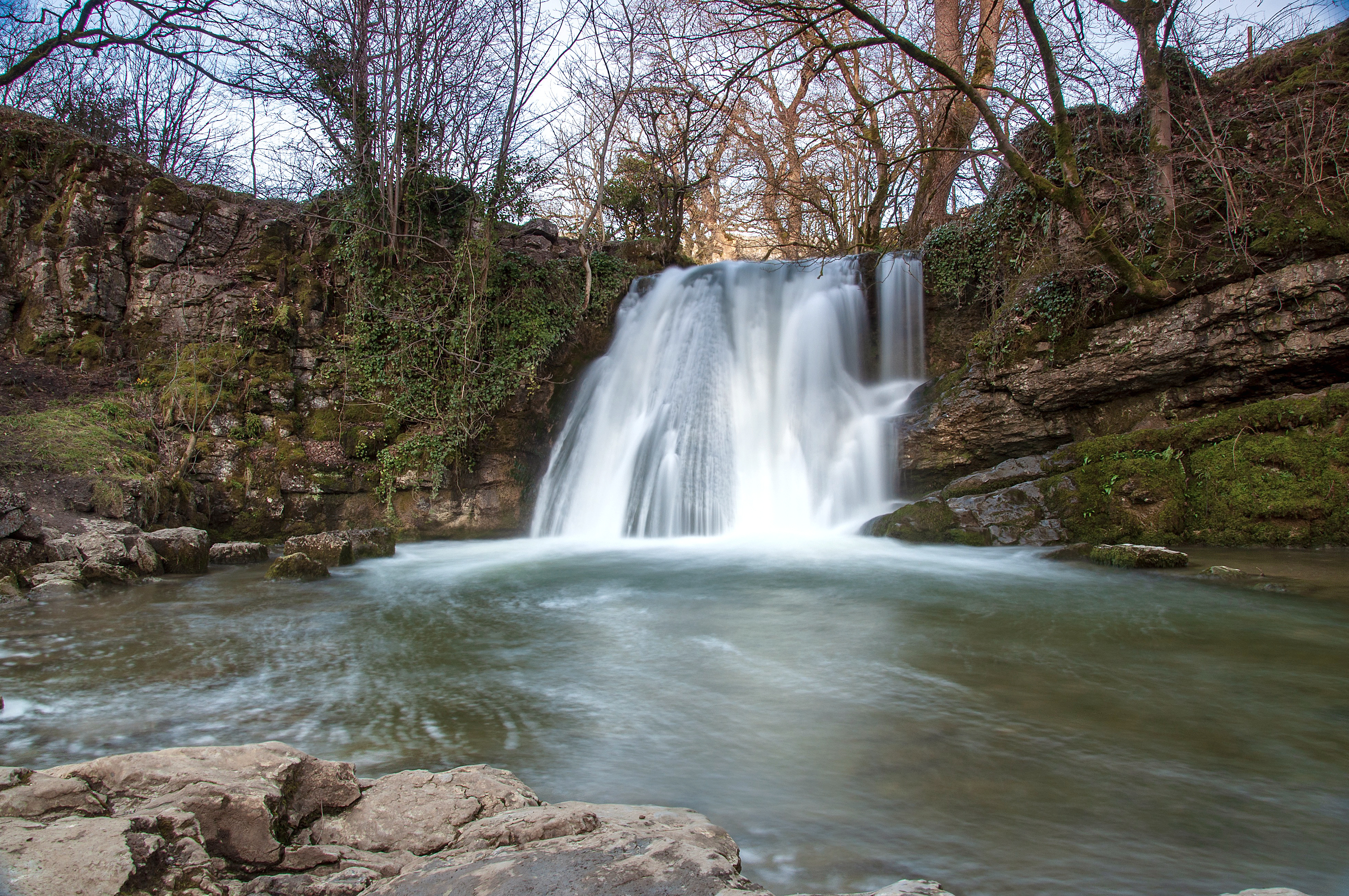 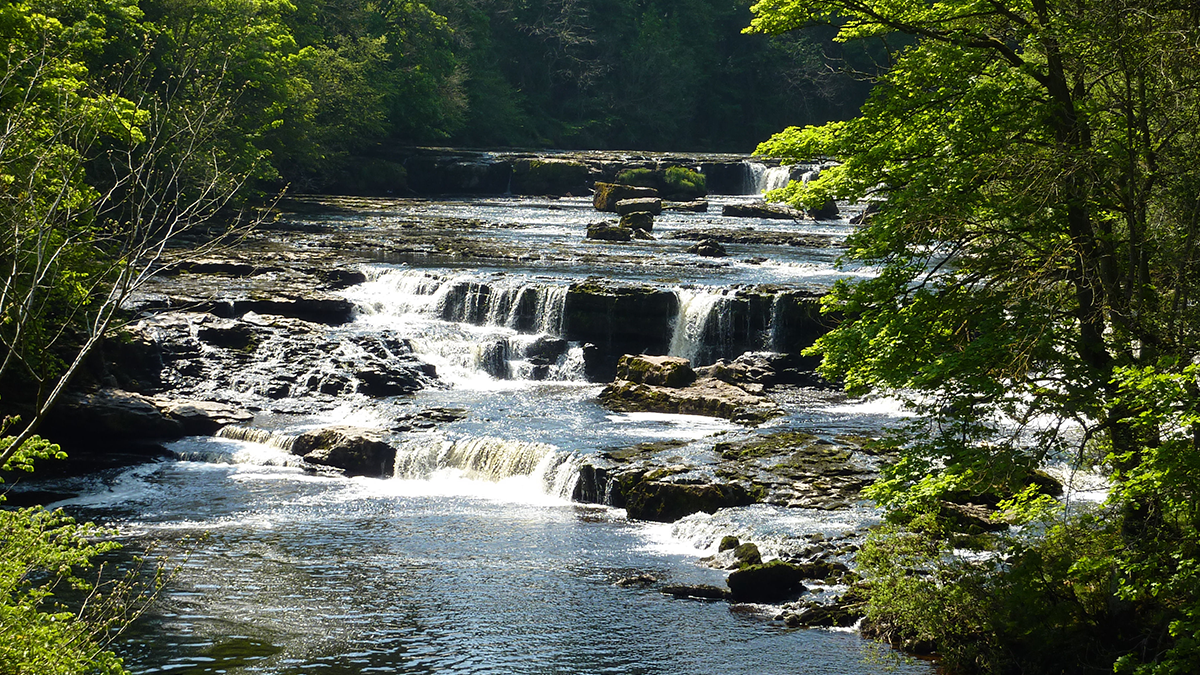