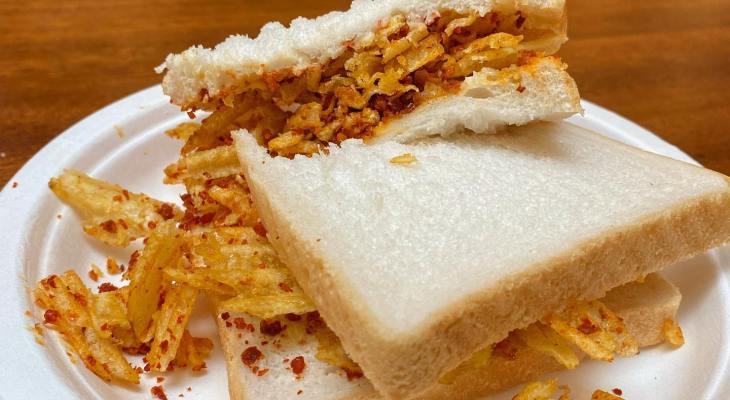 There ain’t nothing better than a crisp buttie, and we’ll argue that point with anyone who agrees otherwise. Adding crisps to any sandwich, whether it be a peanut butter one, cheese and ham or anything else, just elevates it to new heights.

Bundobust have created their own ultimate crisp buttie after co-owner of Mayur featured in The Guardian this week highlighting its benefits. They wrote that it’s “primarily a pickling mix, this crunchy combo of salt, chilli, asafoetida, mustard and fenugreek seeds, bound with a little oil, doubles as a dry Gujarati condiment.

Posting the news to their Instagram they wrote: After crispfluencer / Bundo co-owner Mayur was featured in The @guardian this week extolling the virtues of Achar Masala on @seabrookcrisps sandwiches, we asked our Executive Chef Gopi to recreate the magic. One of the most challenging but rewarding moments of @gurpreet1991’s career for sure.

If you’d like to hav a go yourself, then you can follow their recipe, which we’ve posted below

🌶 Sprinkle Achar Masala into your packet of Sea Salted Seabrooks

🍋 Squeeze in a liberal dose of lemon juice

🌪 Thrash the packet around with extreme gusto. Bang it off tables, suplex it. The aim is to shatter the Seabrooks and to lock in flavour

🤩 Tip your flavour enhanced cargo onto the your buttered bread. Cut in half. Wave around enthusiastically, showering your guests in shards, and declare yourself King of the World. Eat until complete.

Or Seabrooks could just make an Achar Masala flavour, and we could cut out the theatre.

A restaurant chain in Yorkshire launched their own crisp sandwich menu after it went viral on social media. You can check them out below.

Read More: These Yorkshire Pubs Have Launched An Entire Menu Of Crisp Butties 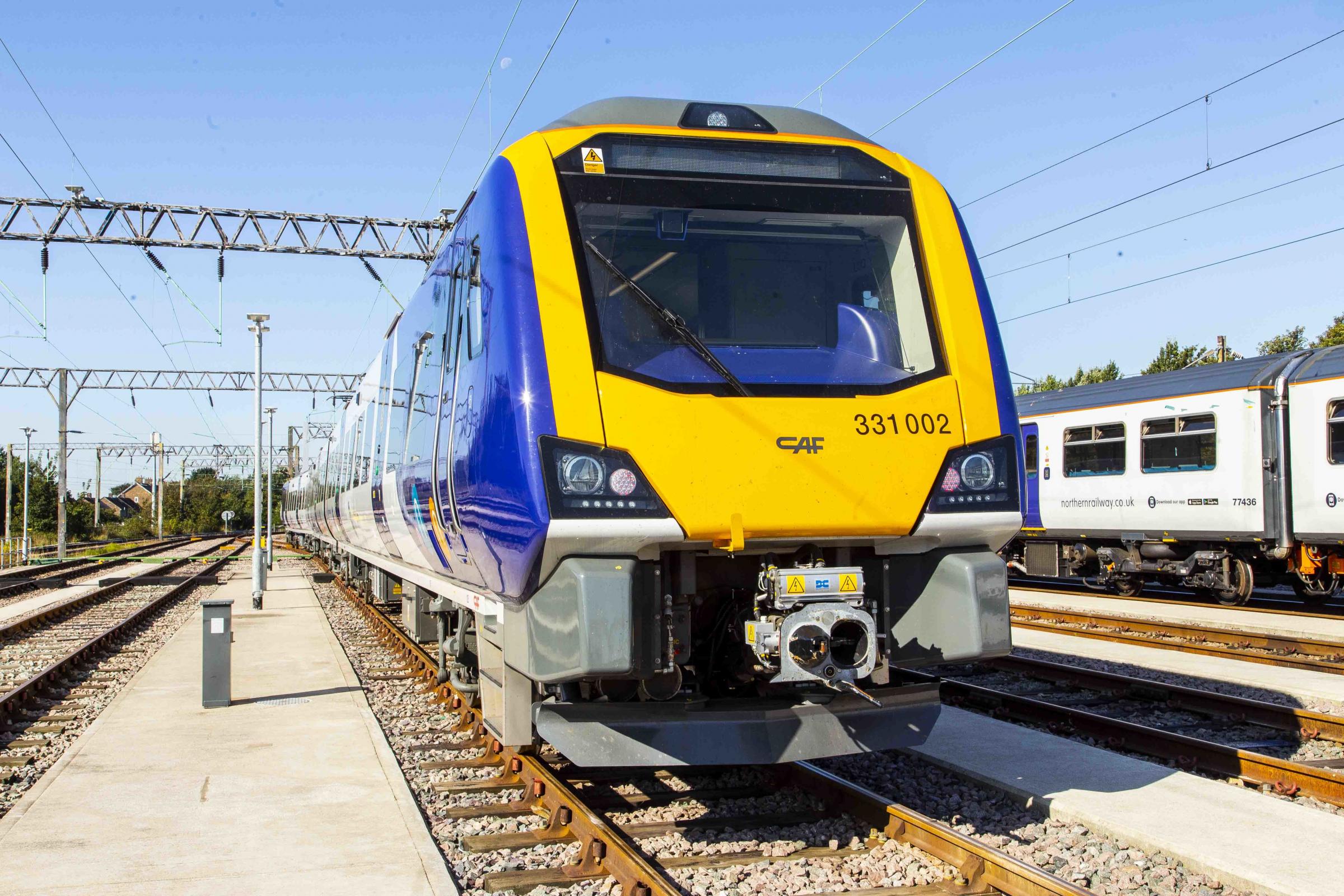 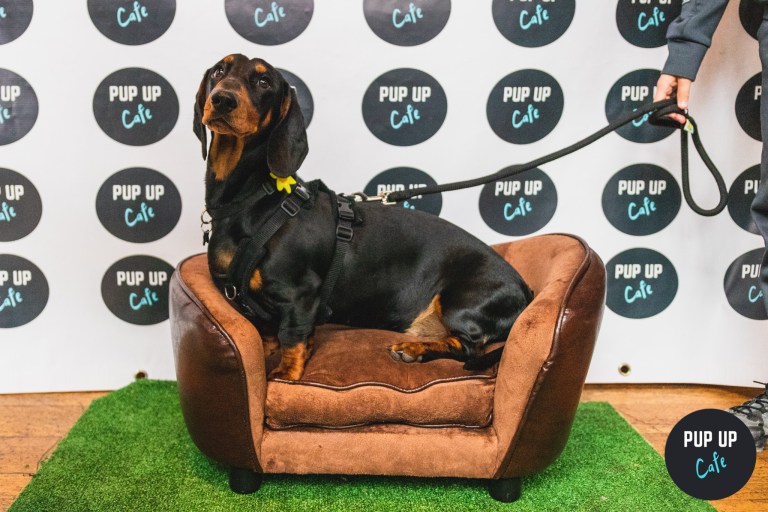 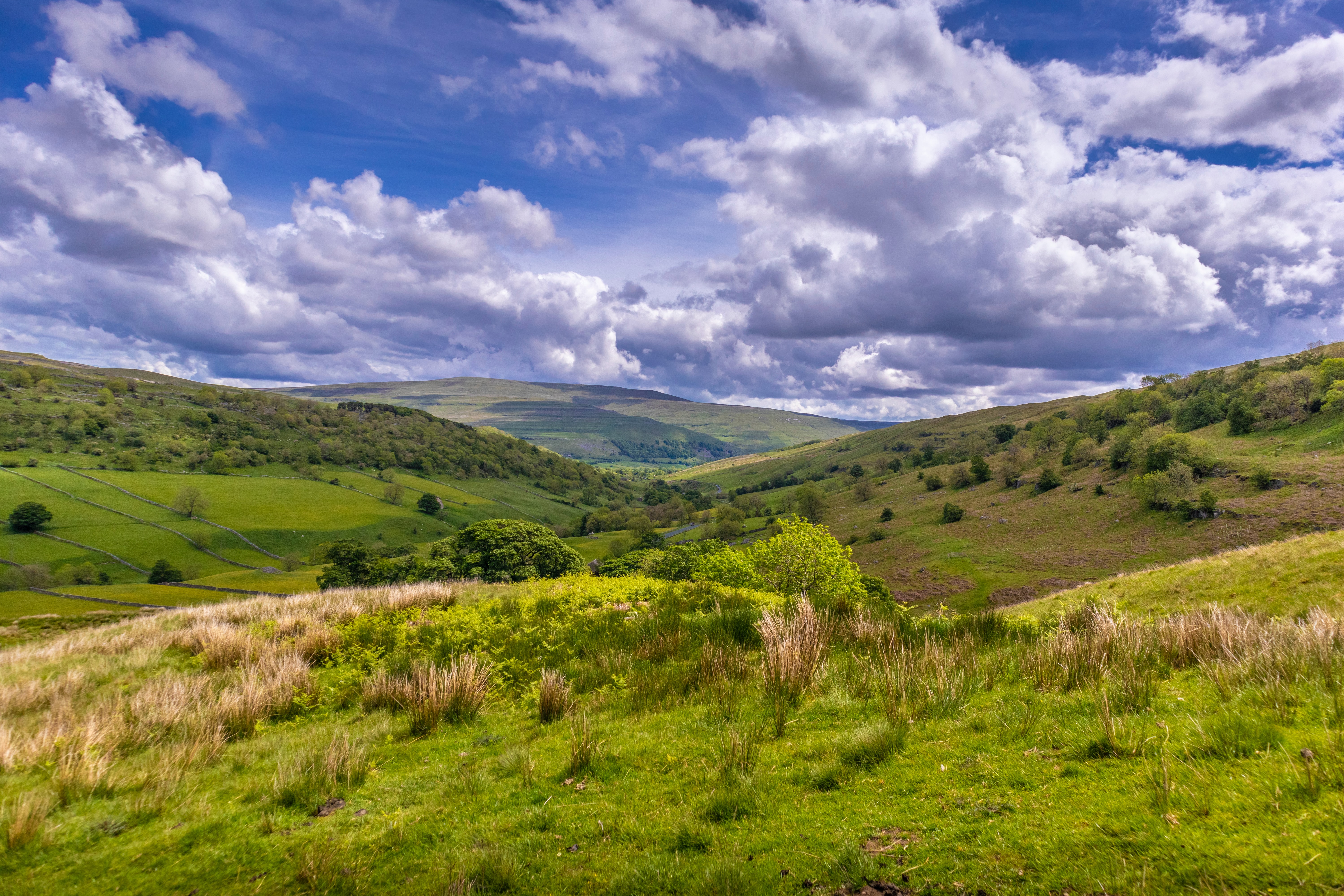 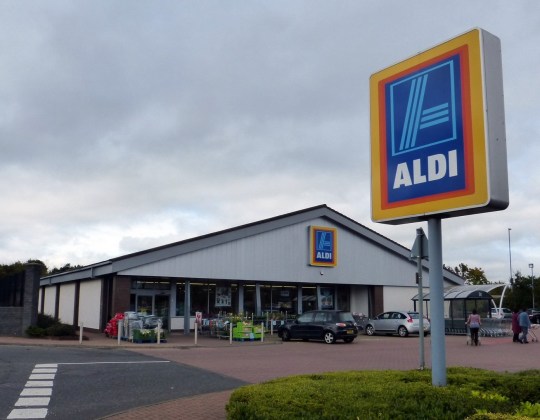