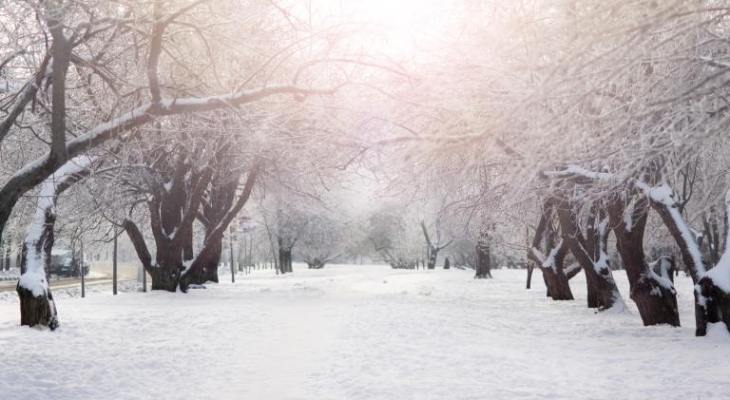 The National Grid has warned that households could experience a series of three-hour power cuts this winter if Vladimir Putin shuts off gas supplies from Russia and Britain experiences a cold snap.

Consumers would be notified a day in advance if such an event were to occur, at which time their power could be cut off. This is in an effort to reduce consumption by 5%. King Charles would need to approve the emergency plan on the recommendation of the business secretary.

The National Grid said some consumers would be without power for “pre-define periods” during the day to “ensure the overall security and integrity of the electricity system across Great Britain.” The cuts would most likely occur at peak times such as mornings or early evenings.

Cuts would occur at different times across the country so not all areas of the country would be affected at the same time.

For these planned power cuts to occur, there would have to be reduced electricity imports from Europe and insufficient gas supply to power stations. This is one of the worst-case scenarios. As a “base case” National Grid expects the home will face no issues.

A senior industry source said: “We’re heading into winter in an unprecedented situation. Even during the cold war, the Soviet Union kept the gas flowing so it’s very unpredictable”, The Guardian reports.

In a bid to manage demand this winter a number of initiatives have been put in place by the National Grid such as five coal-fired power plants ready to generate 2 gigawatts of power including Drax power station near Selby.

Its central view remains that there will be enough gas to provide Britain with similar levels of electricity to previous winters, the BBC reports.

Read More: UK Set For Its First White Christmas In 12 Years According To New Long-Range Forecast 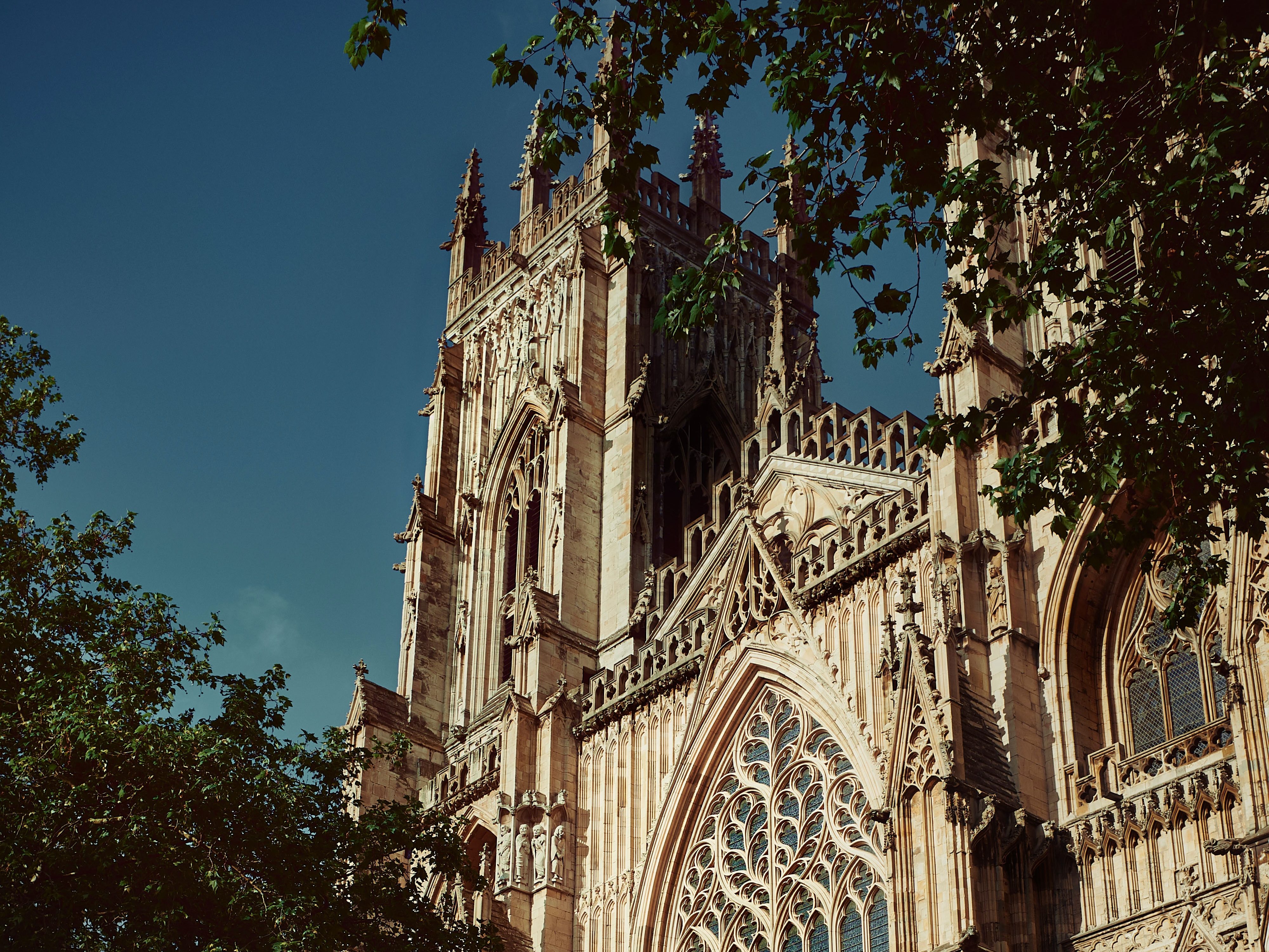 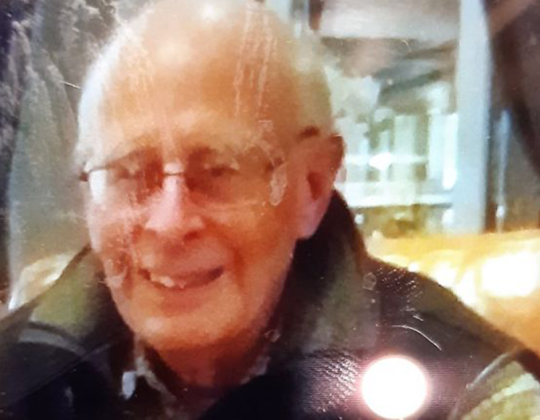 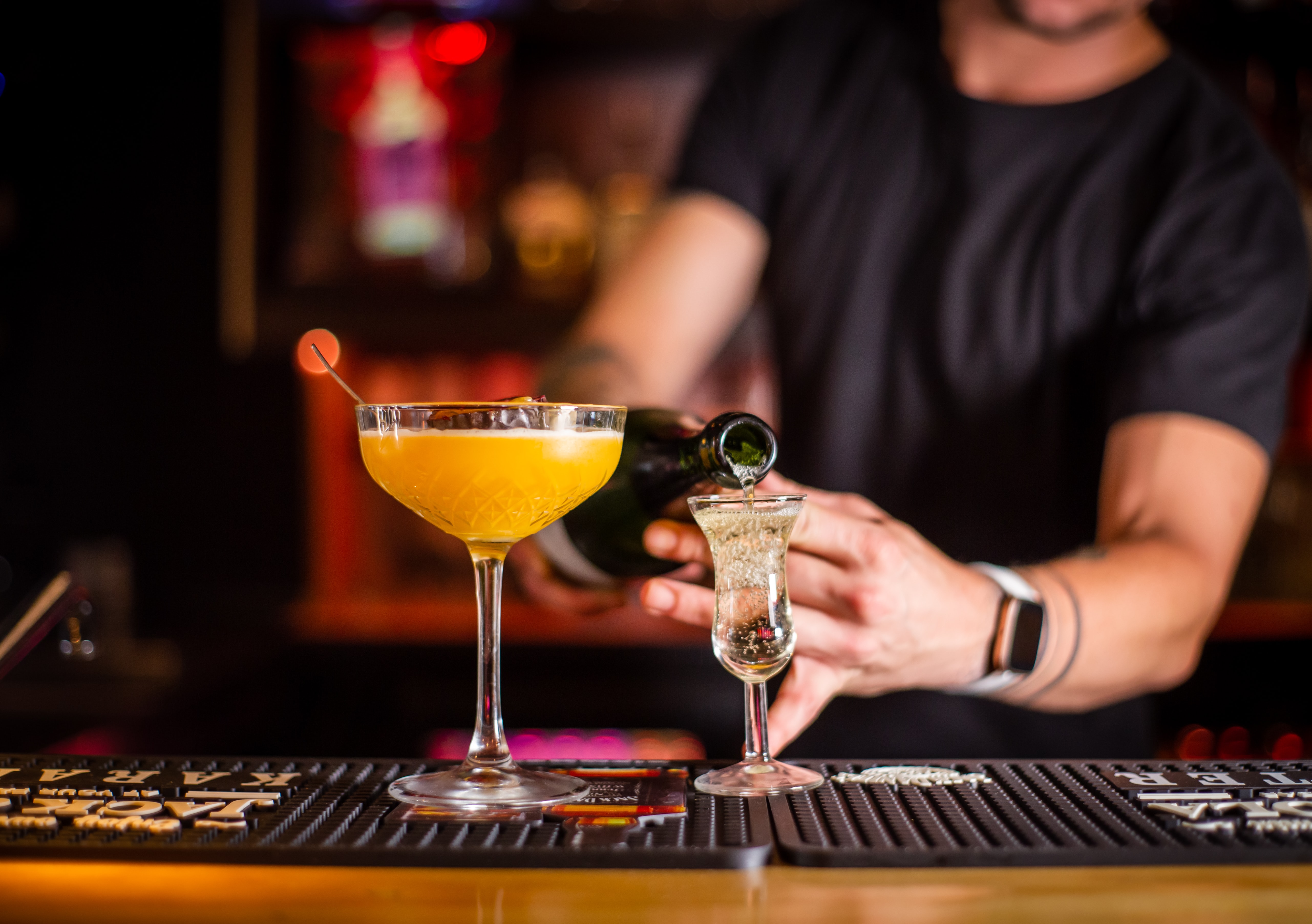 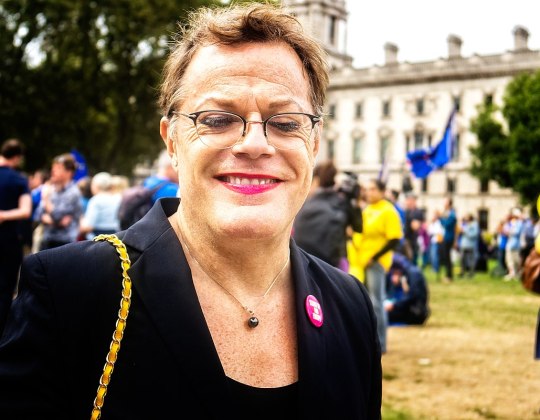