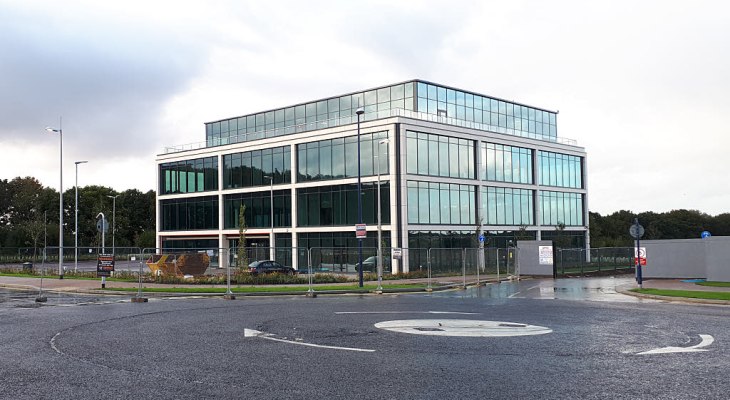 Now before we get started, we have to say, Thorpe Park in Leeds really is where it’s at. It’s got one of those fancy Odeon cinemas, a spa, a TK Maxx, a Nandos – what more could you want? It’s a top-tier day out if you ask us, that is, of course, only if you haven’t accidentally mistaken it for Thorpe Park the theme park.

Sharing her mistake on Tiktok, user @zoebreadtok went viral after accidentally ending up at the wrong Thorpe Park, which is especially tragic given the ‘rollercoaster enthusiast’ t-shirt.

Arriving seemingly confused, Zoe asks a stranger “do you know where the Saw ride is?”, before another kind stranger cottons on and realises this isn’t exactly the Thorpe Park she was after.

Despite this, Zoe continues on with her quest, heading into the nearby Thorpe Park Hotel to enquire about the rides, before being told she’s five hours away from the theme park. I’d have loved to have been a fly on the wall in the staff room after that one.

Zoe finally asks “Is there anywhere here that’s fun?”, before being let down with a pretty savage “no”.

The Tiktoker continues on to explore the business park, discovering there actually is fun stuff to do including Puttstars mini-golf and a browse in The Entertainer. Zoe finishes off by exclaiming that “Thorpe Park business park is my favourite place in the whole world!”.

Now, naturally, we’d like to think this was a genuine mistake, but either way, it’s a great joke and one we’ve probably all made in our heads when driving past. Followers loved it, too, leaving hilarious comments such as ‘I’ve booked tickets for Thorpe Park business park for next month now, can’t wait!’ and ‘I WANT TO GO TO THORPE PARK BUSINESS PARK’. Us too, buddy. Us too. 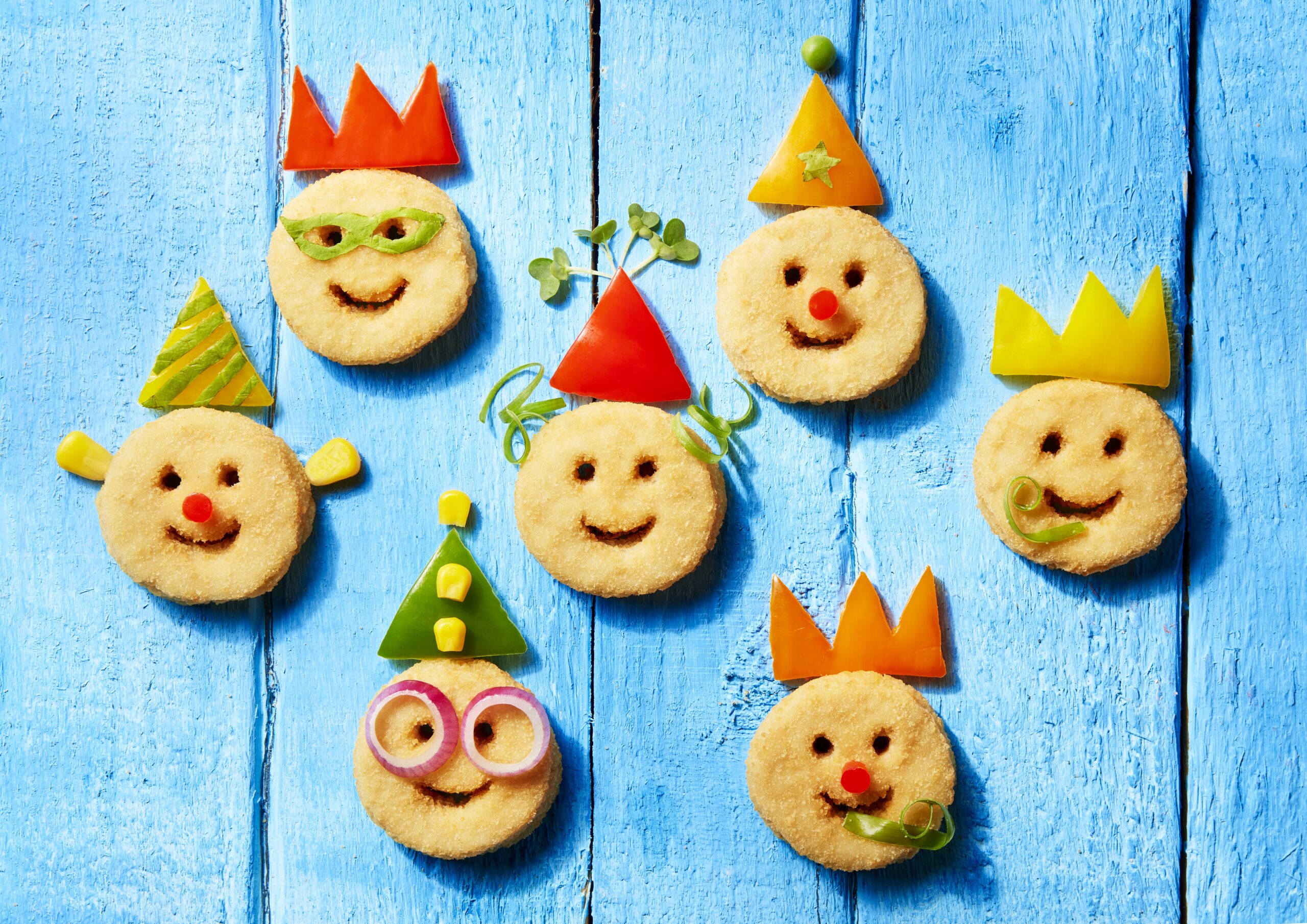 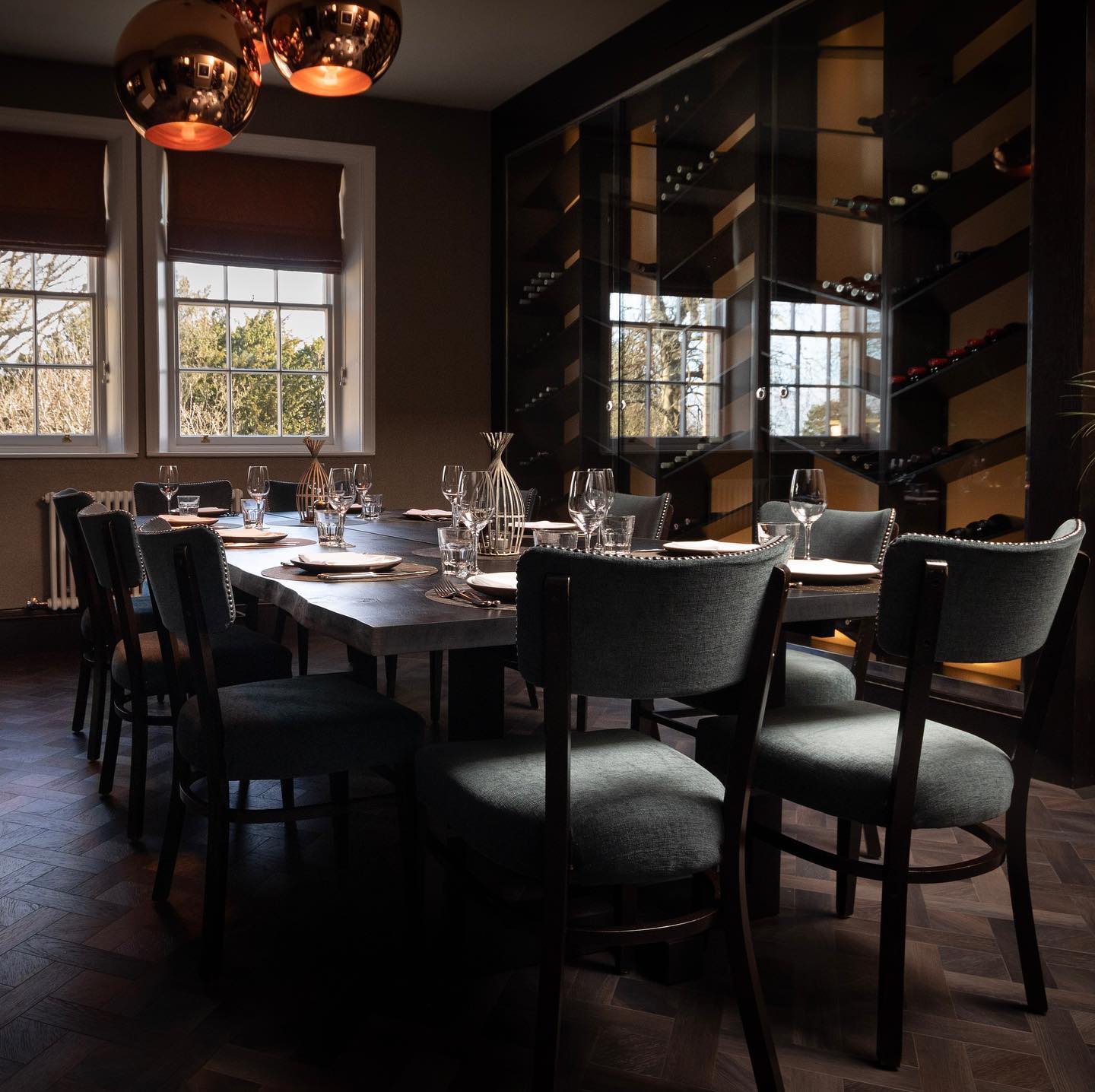 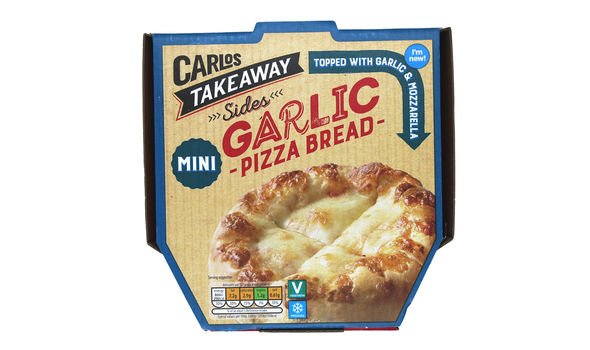 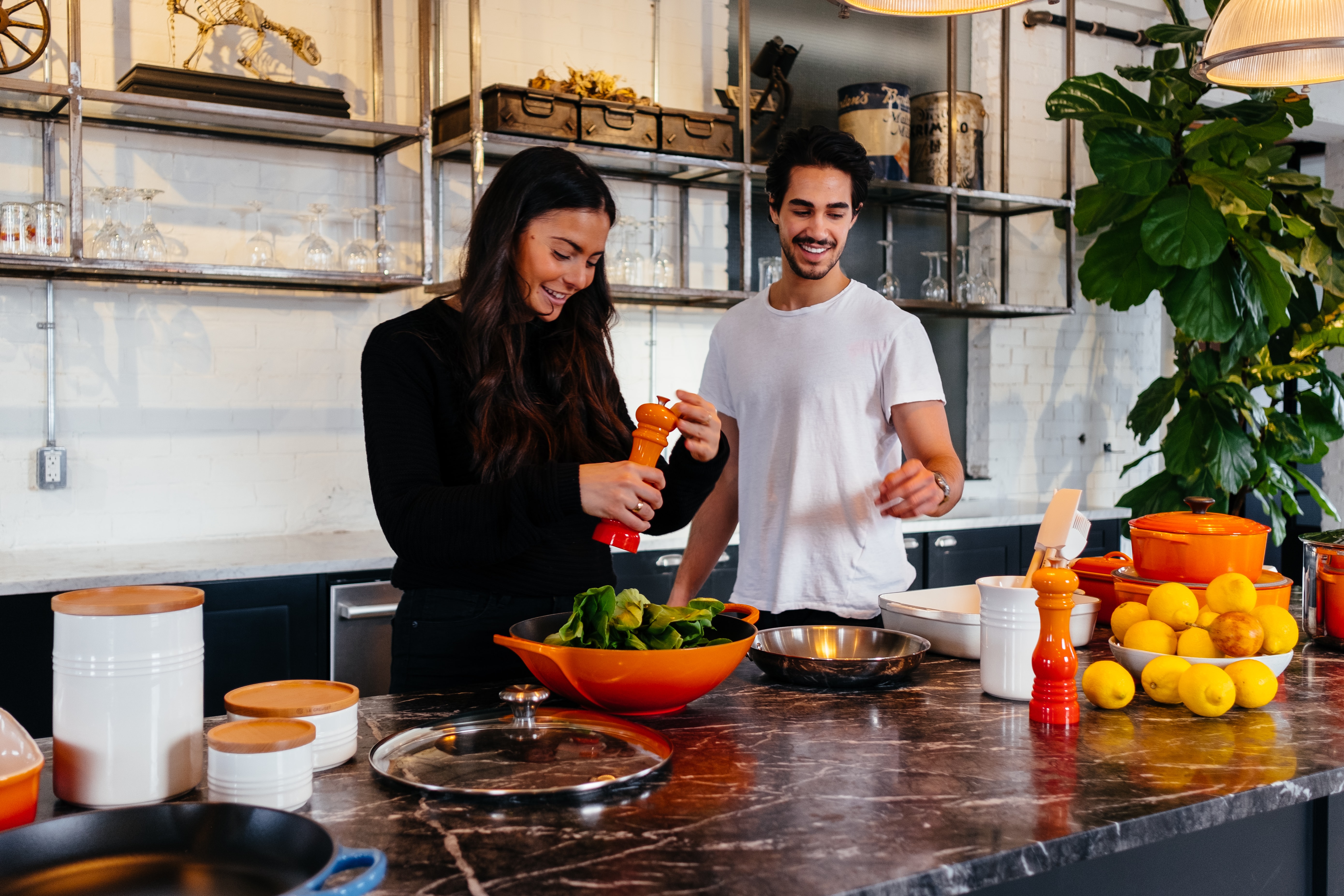