Captain Sir Tom Moore captured the nation’s hearts during lockdown, in a way that politicians and celebrities couldn’t even rival. His simple pledge to do a 100 laps of his garden before his 100th birthday for the NHS exploded in ways the veteran never expected, leaving us all willing him on from our living rooms for a large portion of lockdown.

The Yorkshire born lad raised a massive £38.9 million for the NHS, which inspired a well-deserved knighthood from Her Majesty The Queen (as well as the honorable title of Colonel). And now, this inspirational man’s tale is going to turn into a biopic, with production starting in 2021.

There was fierce competition for the rights to the film based on the veteran’s life – however, Fred Films and Powder Keg Pictures acquired the rights to the story. The film will be a biopic that focuses on Moore’s family relationship, also touching on his battle with skin cancer, struggles with his broken hip and his military career. During his time in the military, Moore served in India, the Burma campaign and Sumatra during WWII – making his way through to ranks until he made Captain.

Writers Nick Moorcroft and Meg Leonard, who have a strong catalogue of successful films behind them, are writing the script, which is being fast-tracked for production next year.

In a joint statement, the writers have said, “This is a story about the power of the human spirit and Captain Sir Tom personifies that… We are honoured to be telling this unique and inspiring story and are excited about audiences getting to know the man behind the headlines.”

Captain Sir Tom Moore also commented on the news, saying in a statement: “I don’t know of any 100-year-old actors but I’m sure Michael Caine or Anthony Hopkins could do a wonderful job if they were prepared to age up.”

His daughter, Hannah Ingram-Moore, added that the family received many offers “but what it boiled down to was trust”.

“The family are big fans of the films James, Meg and Nick have written and produced and we hope that our story connects with audiences in the same way their previous films have done,” she added. 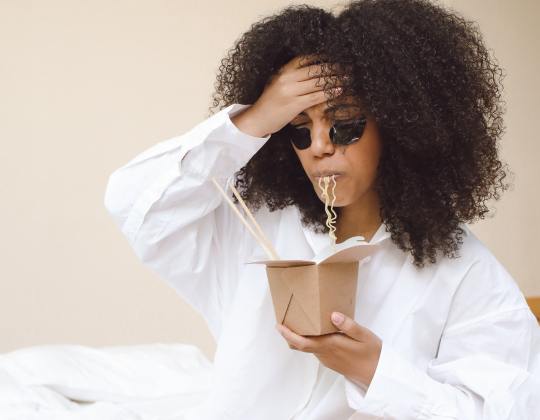 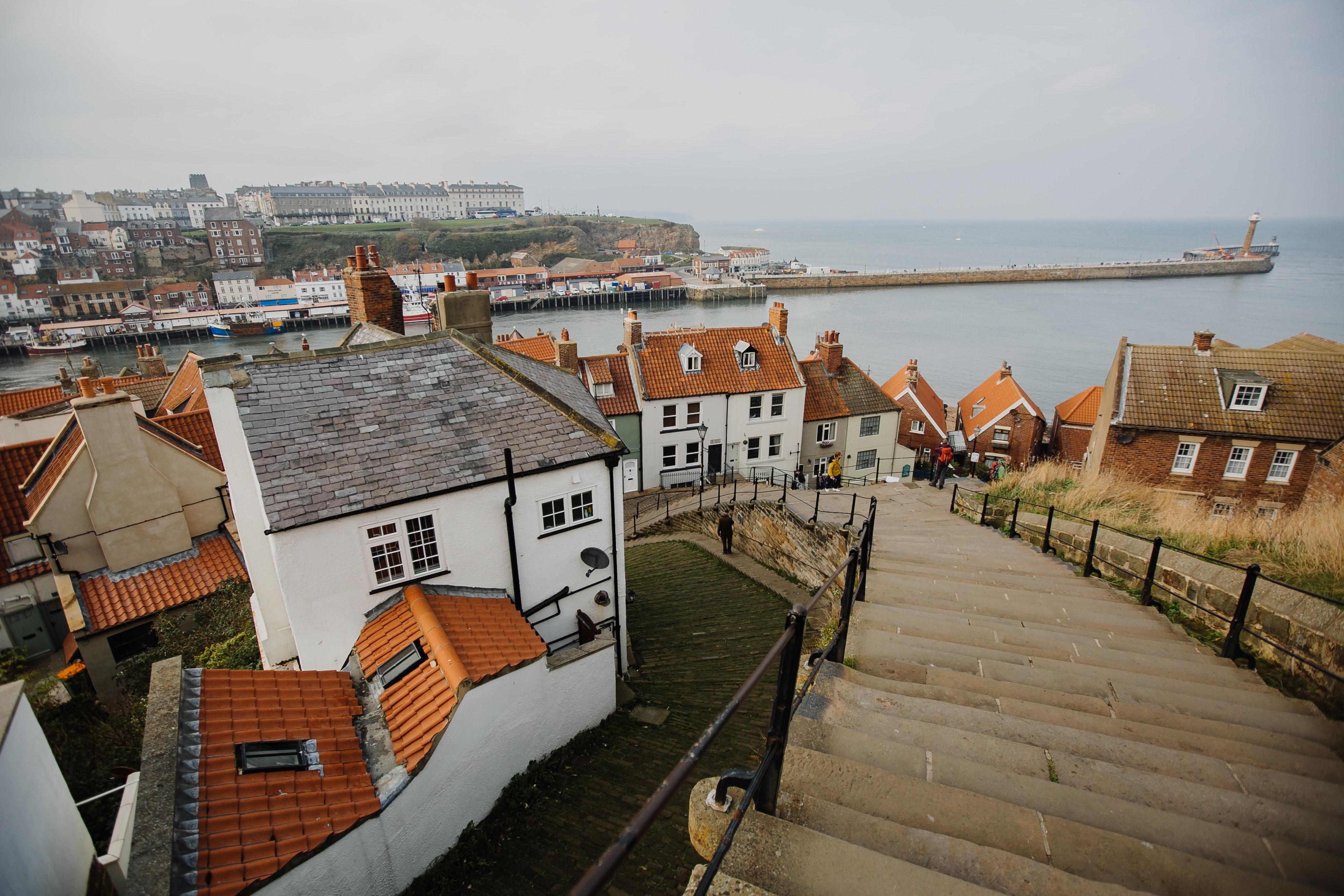 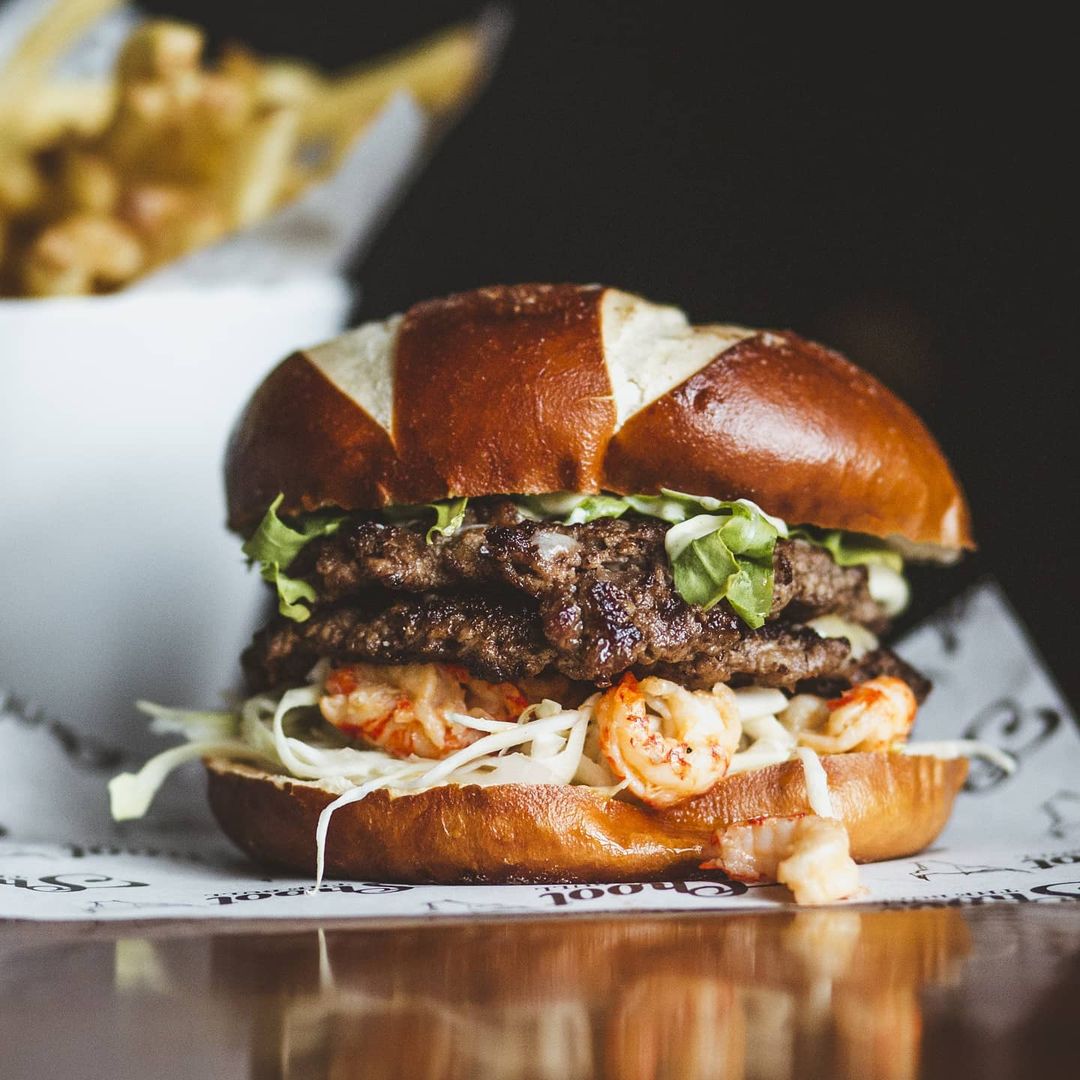 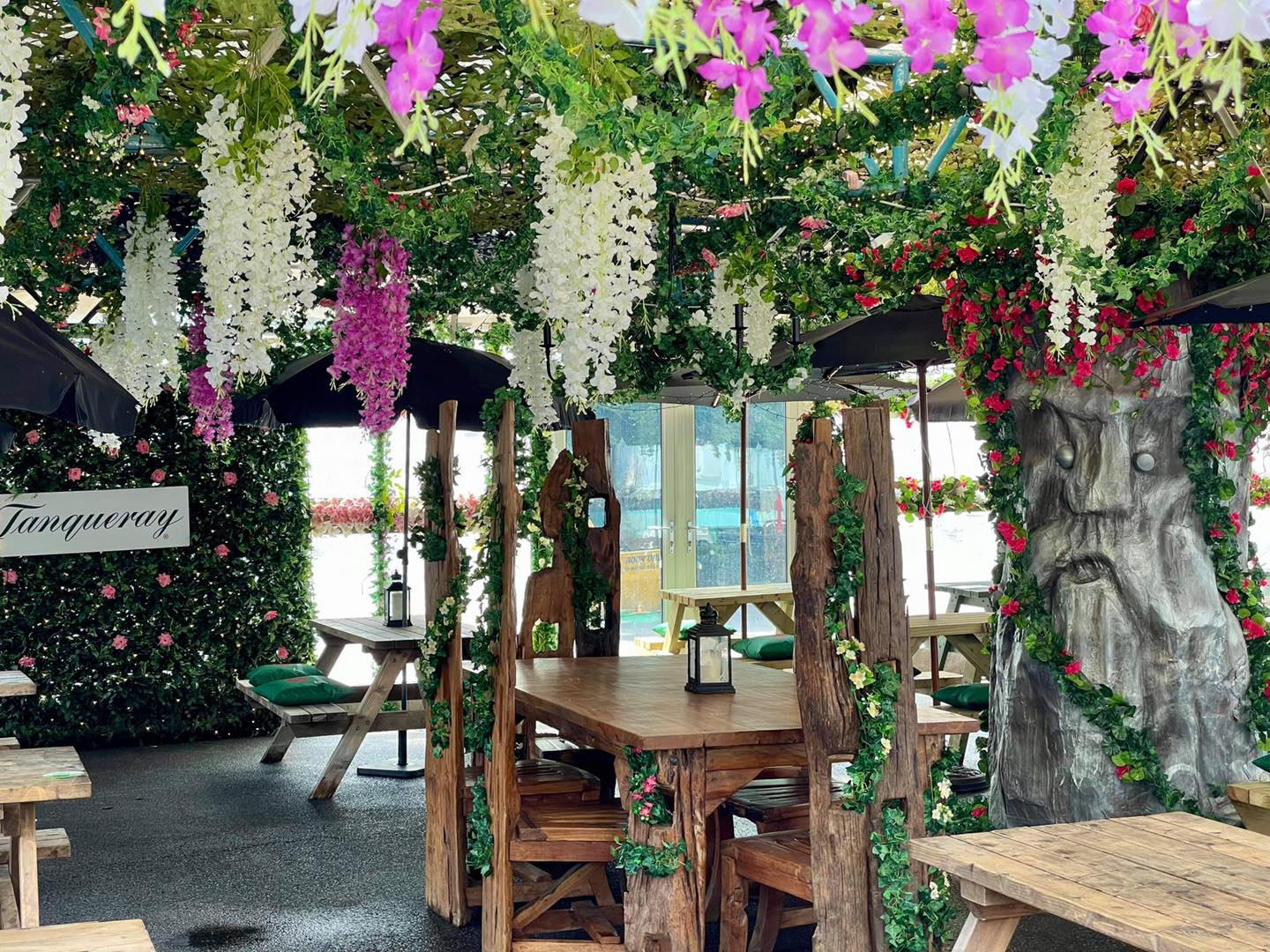