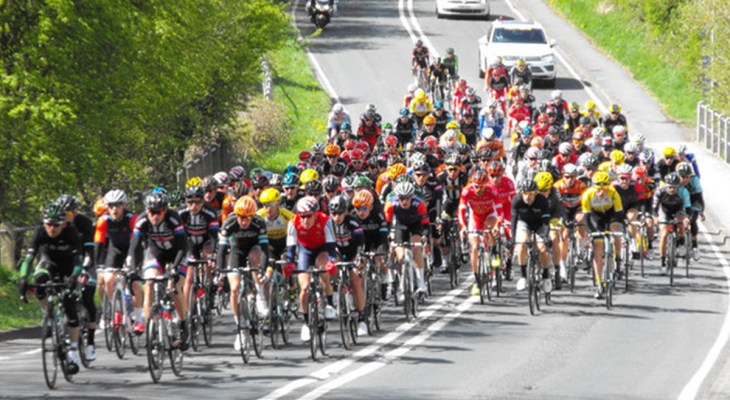 Tour de Yorkshire, the popular cycling event which ran from 2015 to 2019, will no longer return after a breakdown in negotiations. In its place will be a new-look event that will take place from 2024 onwards.

Company Silicon Dales bought the right to the race after Welcome To Yorkshire collapsed, and their talks with Amaury Sports Organisation (ASO) who own Tour de France failed to find an agreement for the return of the event.

Instead, a new one-day Classic-style event is to take its place as a new agreement in principle with SweetSpot, who organise the Tour of Britain, has been reached.

The new race will come in time for the 10-year anniversary of the Grand Depart of the Tour de France from Yorkshire back in 2014. And, it is also hoped it will carry the same UCI ranking.

The new Welcome to Yorkshire business said it would create a separate non-profit organisation, focused on bringing cycling events to the region.

The company’s owner Robin Scott said: “We couldn’t have tried any harder to get agreement with ASO for the Tour de Yorkshire event, but we needed a partner on the delivery side who wanted the event to go ahead in future.

“In SweetSpot, who organise the Tour of Britain, we have found a partnership which will be good for Yorkshire.”

SweetSpot chief executive Hugh Roberts said: “The very first edition of the modern Tour of Britain in 2004 had its roots in Yorkshire so we are delighted to be renewing our partnership with Welcome to Yorkshire for years to come, which can only benefit the whole cycling community in the region.”

The deal is not yet finalised, but more details should arise in September when Tour of Britain visits Yorkshire. The last time the Tour of Britain passed through Yorkshire was back in 2009.

Read More: When Is Yorkshire Day 2022 And What’s It All About? 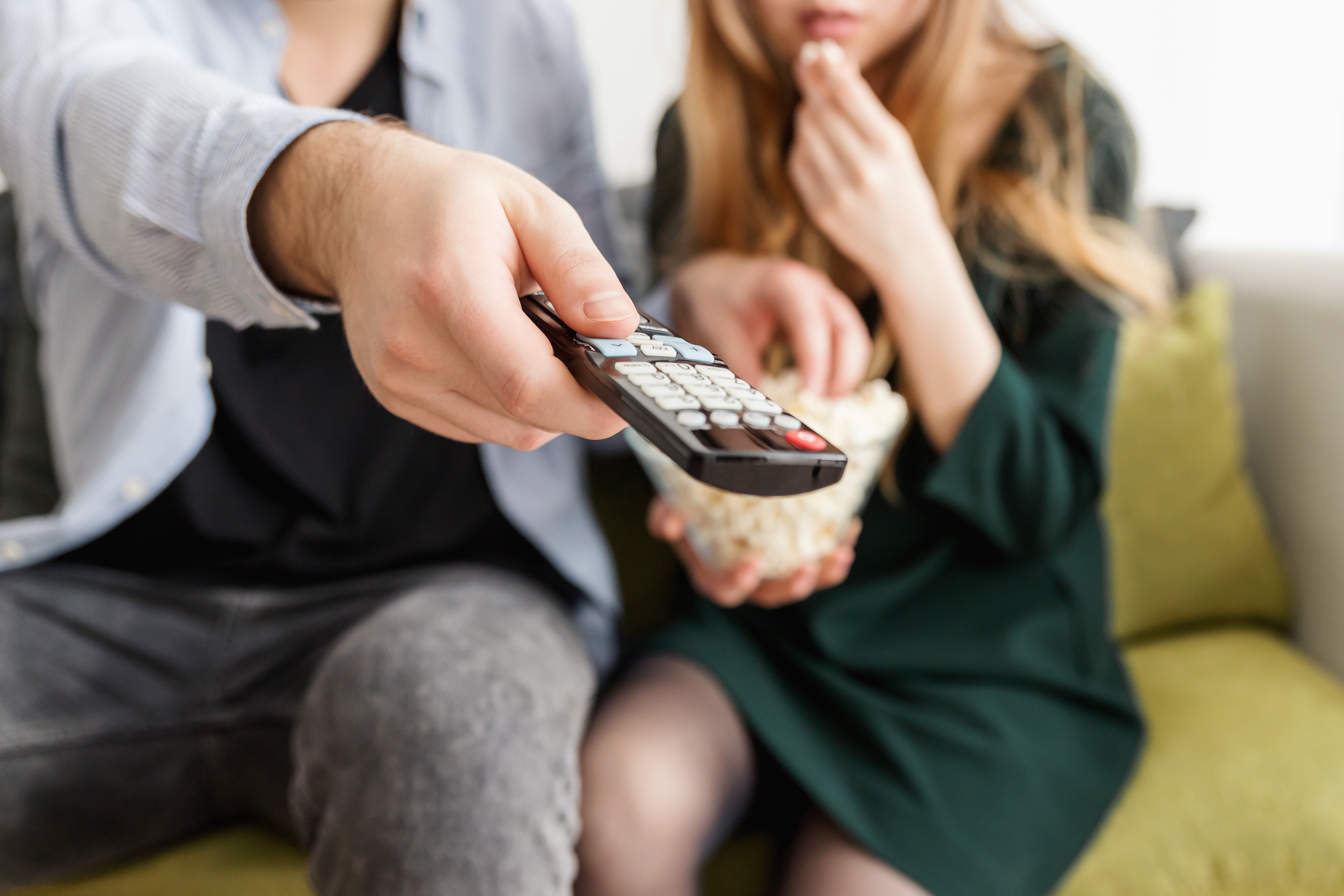 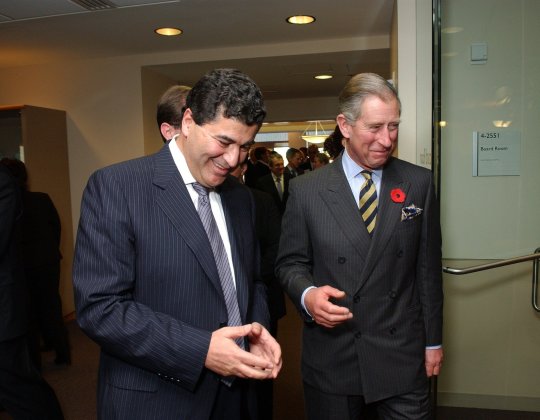 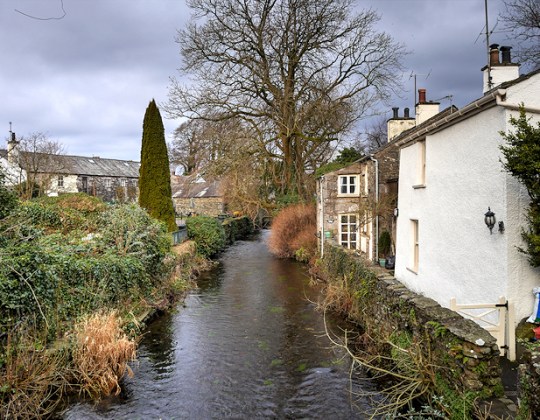 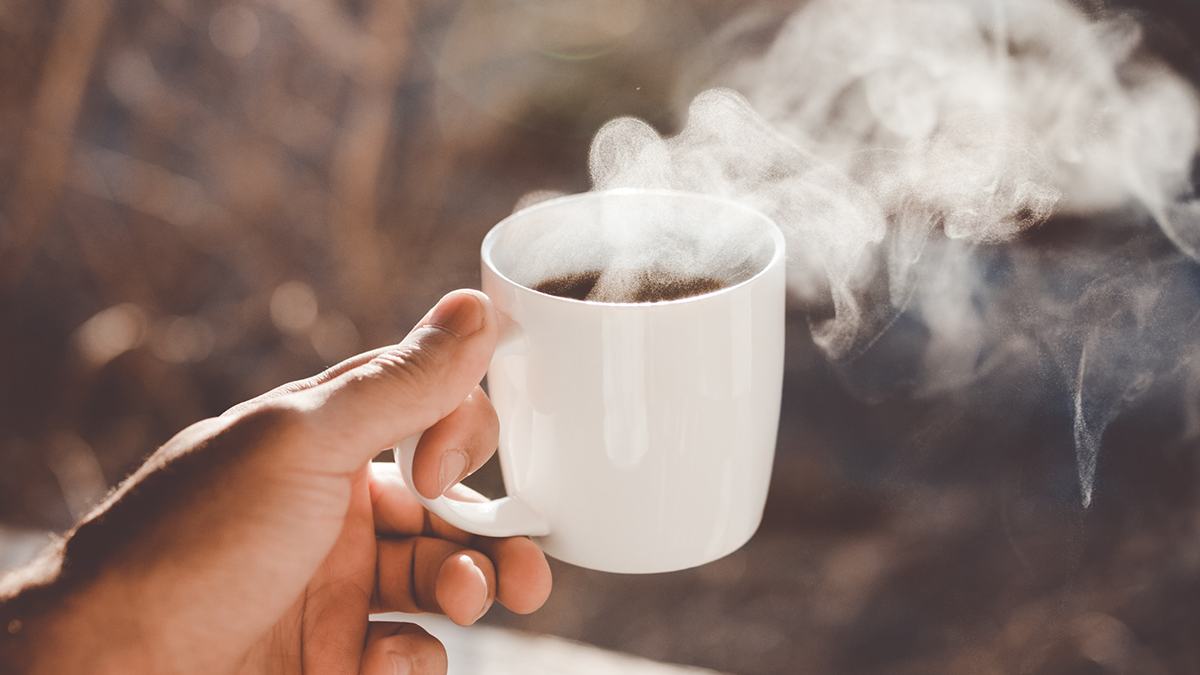