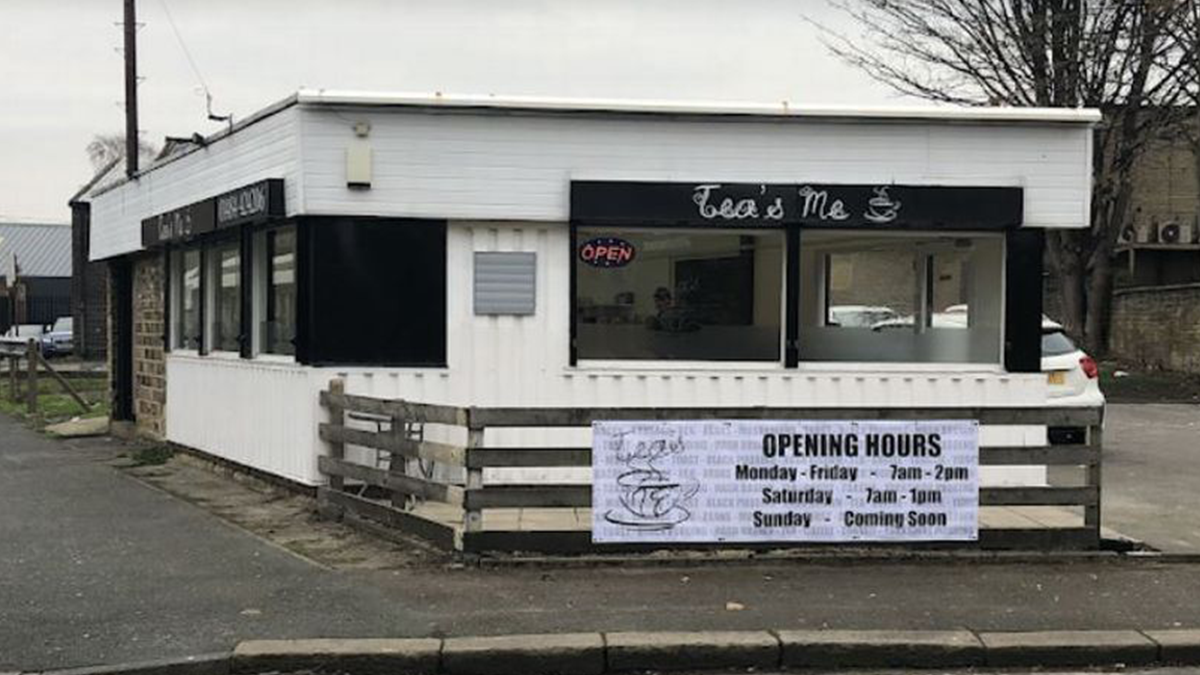 Wives have been getting suspicious about this Huddersfield cafe's name...

Being a husband, you can usually get yourself into trouble for all sorts of stuff – leaving the toilet seat up, forgetting to pick up fresh milk, leaving your dirty undies on the floor… But who’d have thought getting a brew would be added to that list?

Thanks to a cafe in Huddersfield, husbands have been getting it in the neck after wives have found suspicious looking receipts and business names on their bank statements – leading to a rise in custom thanks to its naughty name.

Tea’s Me Cafe in Lockwood, Huddersfield have revealed that their cafe has seen quite the upsurge in custom lately – and it’s all thanks to their cheeky name leading wives to suspect their husbands are up to no good!

A spokesperson for the cafe has said:

“Our name comes up as ‘Teas Me’ on debit cards, so men have had to bring in their partners to prove to them we are a café.

“We came up with the name after sitting down and having a think. We were going to go for ‘Baps to the Future’

“We’ve had a few people in who said their partner thought they had been on a dodgy website or something.

“The men have been bringing in their partners on a Saturday morning to see it’s just a café. We’ve had a lot of good banter.”

In fact, the cafe has got so busy, the owner has put it up for sale for £40,000! Speaking of the decision, he said: “It got that busy that we were struggling for staff. But I am not in a rush to sell it.” 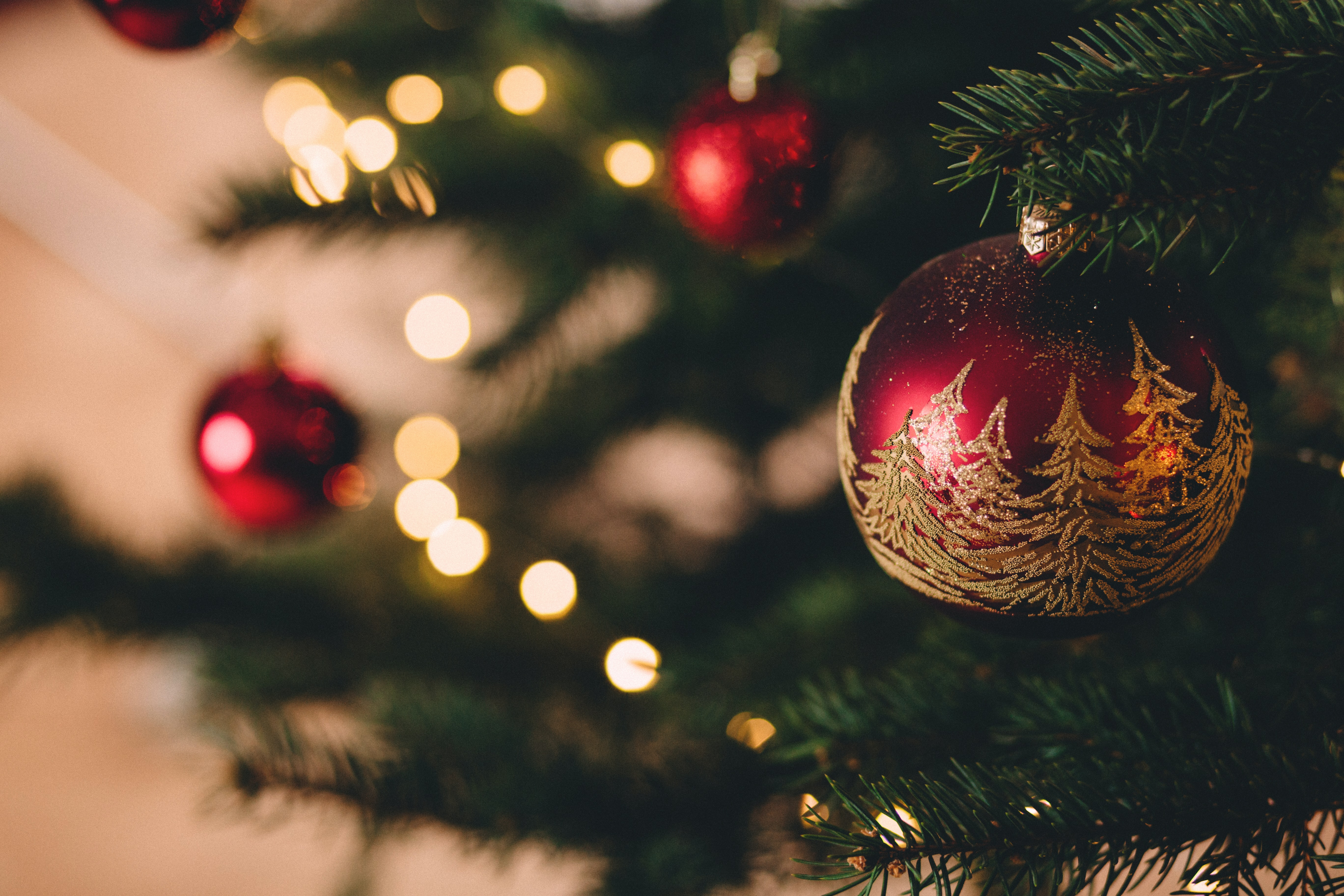 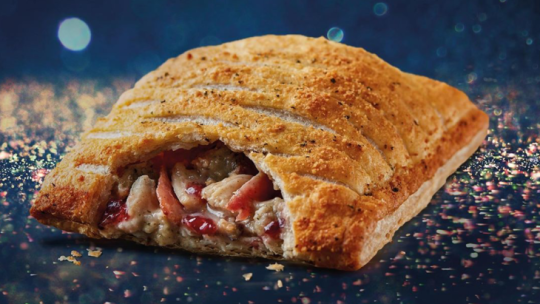 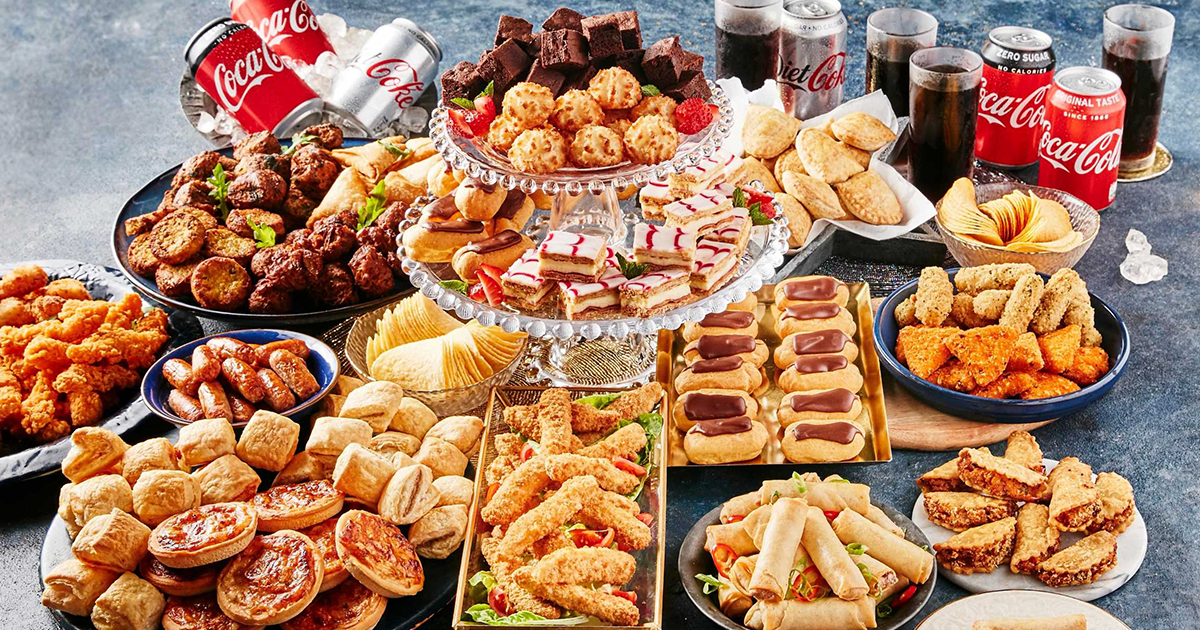 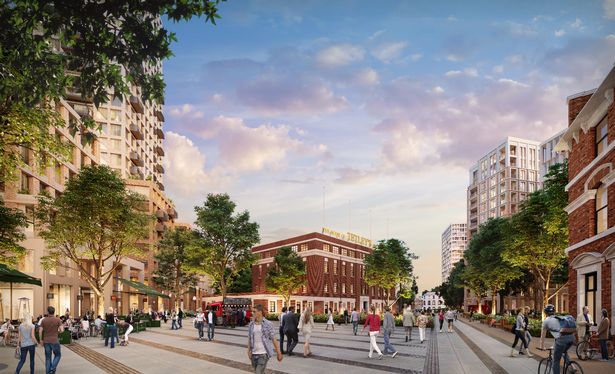