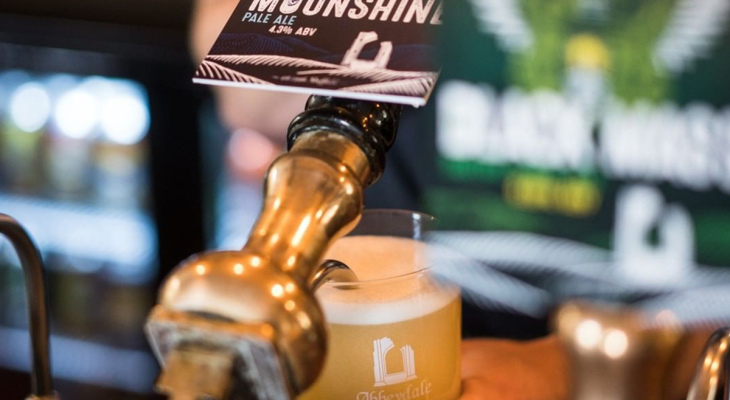 Us Yorkshire folk are known for not mincing our words, and when we asked you what the best Yorkshire beers in God’s Own Country were you kept it short and sweet. And, unsurprisingly, the most common answer was “A free one”. But, for those Yorkshire folk who don’t have short arms and deep pockets, there were a lot of amazing cask beers named on the list.

There is a lot of history in Yorkshire brewing with the likes of Sam Smith’s who have been around longer than anyone can remember to Bradfield Brewery, which started in 2005, relatively new in comparison. Take a tour of God’s Own Country with our list of some top-notch cask ales to enjoy. If you’re looking to keep it session this summer, we’ve got you covered’

Check out our list of the best beers in Yorkshire

Brewed at Knowle Spring Brewery in Keighley, West Yorkshire, this classic pale ale has won more awards than any other beer. It’s won both CAMRA Champion Beer of Britain and the Brewery Industry Awards Gold Medal four times. It has complex citrus flavours and a hoppy aroma.

There is something sentimental about a pint of Timothy Taylors Landlord that just makes it taste that extra bit special. Call it nostalgia, or call it great brewing, just don’t call time at the bar when you find a pub serving a pint of Landlords.

One of the best session beers in the North of England, the stunning amber nectar that is Black Sheep Best Bitter delivers real flavour. Hailing from North Yorkshire in the Harrogate region, this beer was first brewed back in 1992 it has become a firm favourite with Yorkshire folk, held in esteem as a legendary Yorkshire bitter.

From the choice of hops, you get a wonderful bitter offering with a grassy freshness and a powerful peppery punch and a subtle sweetness from the malts counteracts the bitterness of the hops.

One of the most well-known ales in the country, Theakston is a stunning cask ale that some call the essence of British brewing. Its name is a nod to Masham’s unusual ecclesiastical status as a ‘Court of the Peculier,’ as well as a nod to the beer’s powerful flavour. Yorkshire’s ‘Lunatic’s Broth’ was a popular nickname for it for many years.

Old Peculier is a lovely, yet simple beer made with a substantial blend of the best pale, crystal, and roasted barley, two bitter hops, and the majestic and noble ‘Fuggle’ hop to make an incredible full-bodied beer with subtle cherry and rich fruit overtones.

Found in the Peak District, Bradfield Brewery’s home is located on a busy working farm in the idyllic village of Bradfield. Their number one beer, Farmers Blonde is an award-winning tipple which has notes of summer fruits and citrus making it an easy-drinking ale.

Started back in 2005, they’re now a hugely successful outfit that brews over 100,000 pints of beer a week! That’ll take some supping.

The beverage is a pale session ale that pays homage to the gorgeous Yorkshire heartland, which serves as the inspiration for everything this brewery produces. On the taste, this pale ale is full-bodied, well-rounded, and slightly sweet. Late in the boil, a hefty infusion of Mount Hood hops results in a subtle fruity scent.

Born in 1998 the independent brewery prides itself on using a mixture of science and art to craft incredible ales that have allowed them to establish themselves as one of the best Yorkshire beers.

Found in the 18th Century village of Saltaire, the light and refreshing taste of Saltaire Brewery’s signature Blonde has been highly praised for the ale’s balance of soft malt flavours with subtle spice from Bohemian Saaz hops.

The award-winning brewery has a single aim to create new beers whilst brewing their best loved beers to a high level. Starting back in 2006, they’ve manged to make huge waves in the beer community whilst retaining the tradition of brweing high quality ales.

Its signature and most popular pale ale Moonshine has been made since 1996, when the brewery blazed a trail to America to explore with hops never previously seen in the United Kingdom. Moonshine is still a clear favourite across the board after more than two decades.

With Willamette, Delta, Citra, Chinook, and Centennial hops, this pale ale is nicely balanced and ideal for any occasion. Golden Ale was a multi-award winner and bronze medalist at the 2018 Champion Beer of Britain Awards.

A relative newbie compared to some of the others in the list established in 2015. Neepsend Blonde is the brewery’s flagship session ale. The mellow, east drink has a dry finish

They make a range of beer in cask and keykeg, with a concentration on hop driven pales displaying some of the greatest and boldest hops sourced internationally alongside our one core beer, Neepsend Blonde, sourcing their hops from all over the world.

Hailing from Hull, the brewery’s most popular beer is the session blonde Sleck Dust a light-coloured session ale that is easy to consume. Sleck is known to have a floral note you won’t find in other beers, thanks to a precise, well-guarded combination of Pilgrim and Northern Brewer hops.

The brewery claim they don’t try to reinvent the wheel. Instead, keeping it simple, using superb natural ingredients to make beer that you can sit back and enjoy, without even thinking about it.

Samuel Smiths Brewery is the oldest brewery in Yorkshire and is still going strong today. With their grand attention to detail and a focus on creating a good ol’ fashion pub atmosphere with the traditional settings and roaring fires. There isn’t much that time has changed over the hundreds of years of it being open. This is why there is no surprise they’re still flourishing today.

Their oldest and one of the best Yorkshire beers is Old Brewery Bitter, which is brewed using hard water drawn from the original well sunk in 1758. It is fermented in stone Yorkshire squares to create a full-bodied malty, toffee-ish tasting, creamy beer of unique character.

Read More: The Best Vineyards In Yorkshire For Trying Out Excellent Wines 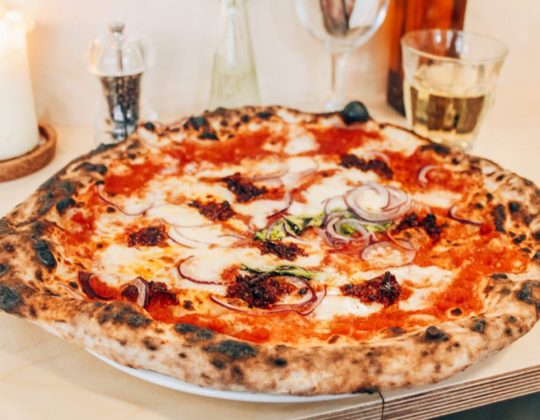 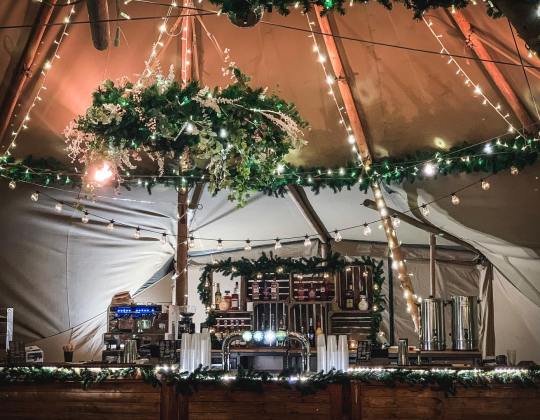 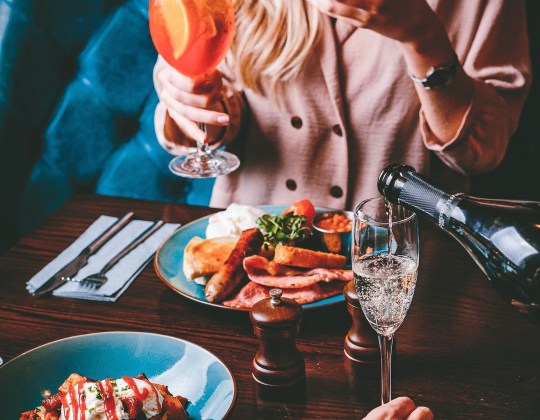 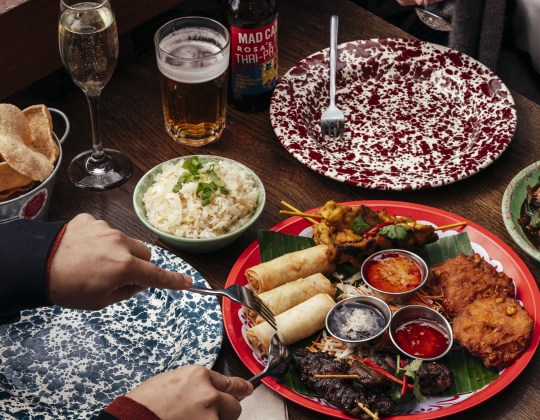