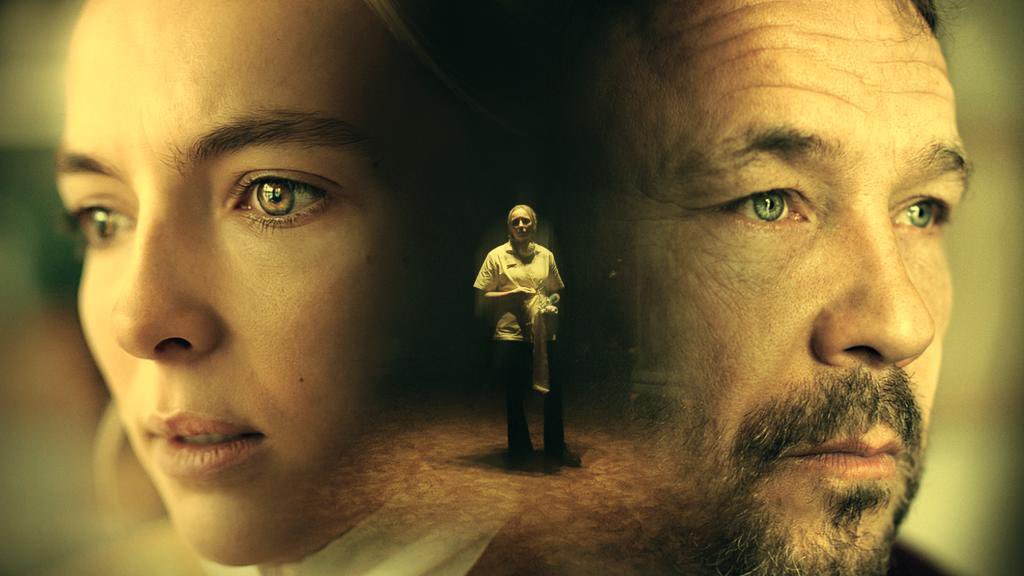 We see how Sarah struggles with everything the coronavirus throws at her in the care sector in Liverpool. Written by screenwriter Joack Throne known for known for such works as ‘His Dark Materials’, ‘The Cursed Child’. Director Marc Munden also steers the project.

Starting next week on Channel 4 on Thursday 16th September at 9pm, the official synopsis reads, “A determined Sarah goes to extraordinary lengths to protect those in her care, whose conditions make their suffering and isolation all the more traumatic.

“But the staff’s unwavering commitment, compassion and heroic efforts can only do so much, and Sarah is pushed into a dark corner and desperately looks for a way out.”

Stephen Graham discussed in a statement the new drama saying, “Jack is one of the greatest and most truthful writers of our generation and in Help, he has crafted a profoundly important piece of social realism.

“I’ve wanted to work with Jodie for ages, and together we’re hugely passionate about shining a light on one of the biggest tragedies of our time and the people at the heart of it.”

‘Killing Eve’ star Jodie Comer said she is “thrilled to be working alongside Stephen”.

“We’re determined to do justice to so many of the untold stories and heroes that have been affected as a result of this crisis and to handle them with care,” said Jodie.

Stephen Graham other new BBC Drama starts tonight as well in a new BBC Drama The North Water, also starring Colin Farrell, set in Hull in the 1850s on the ice floes which has been filmed in the Arctic. They travelled as far as 81 degrees north to film some parts, which is the furthest north a drama series as ever been filmed.

Read More: People Are Calling For Sean Bean To ‘Get Major Awards Recognition’ For Time Performance 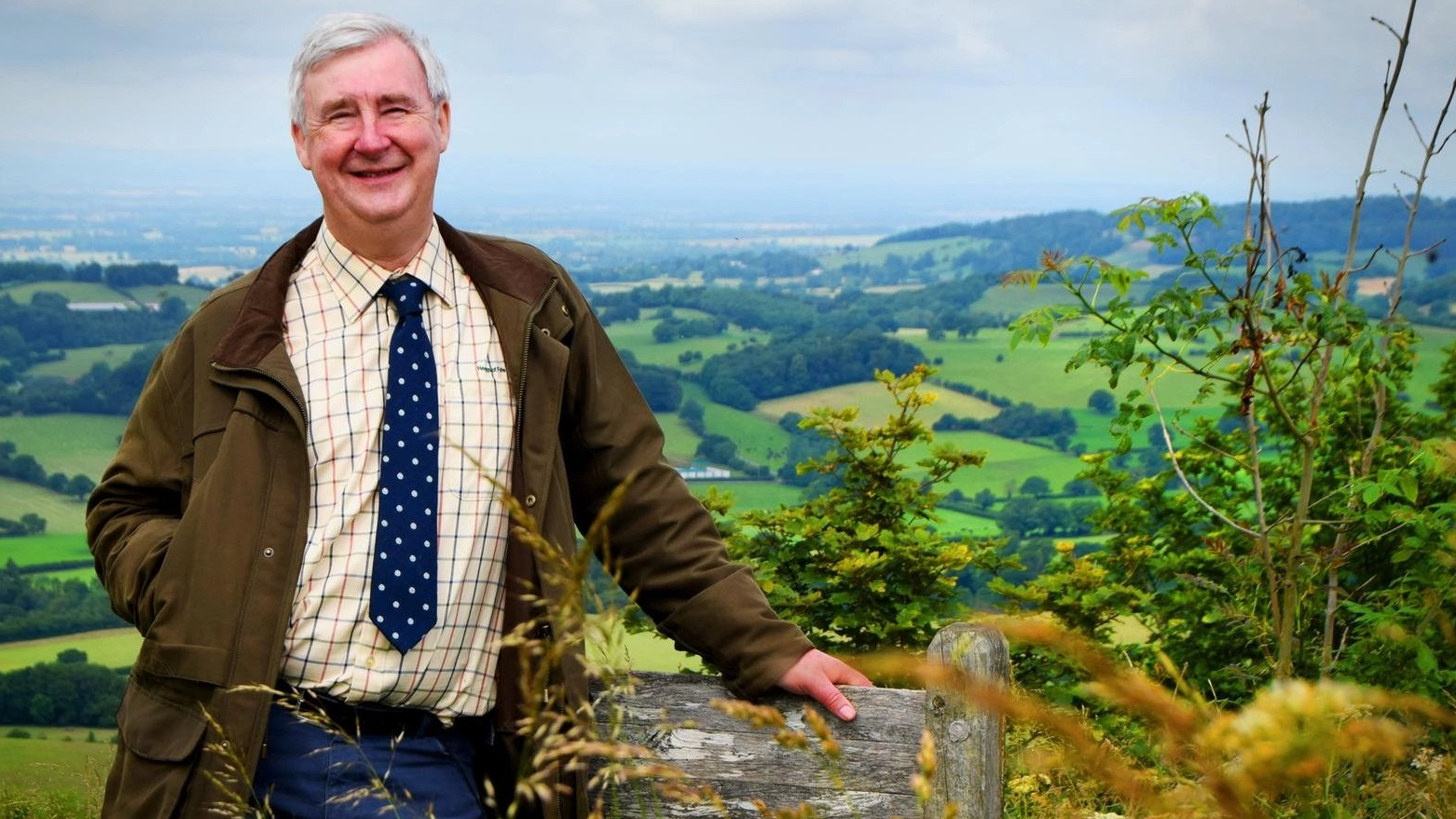 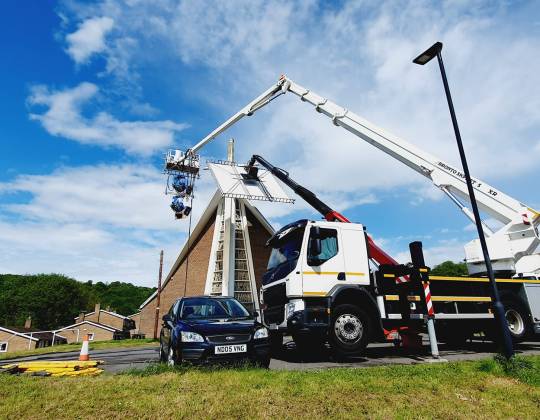 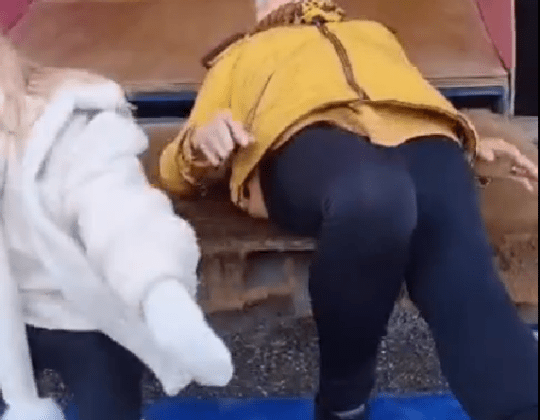 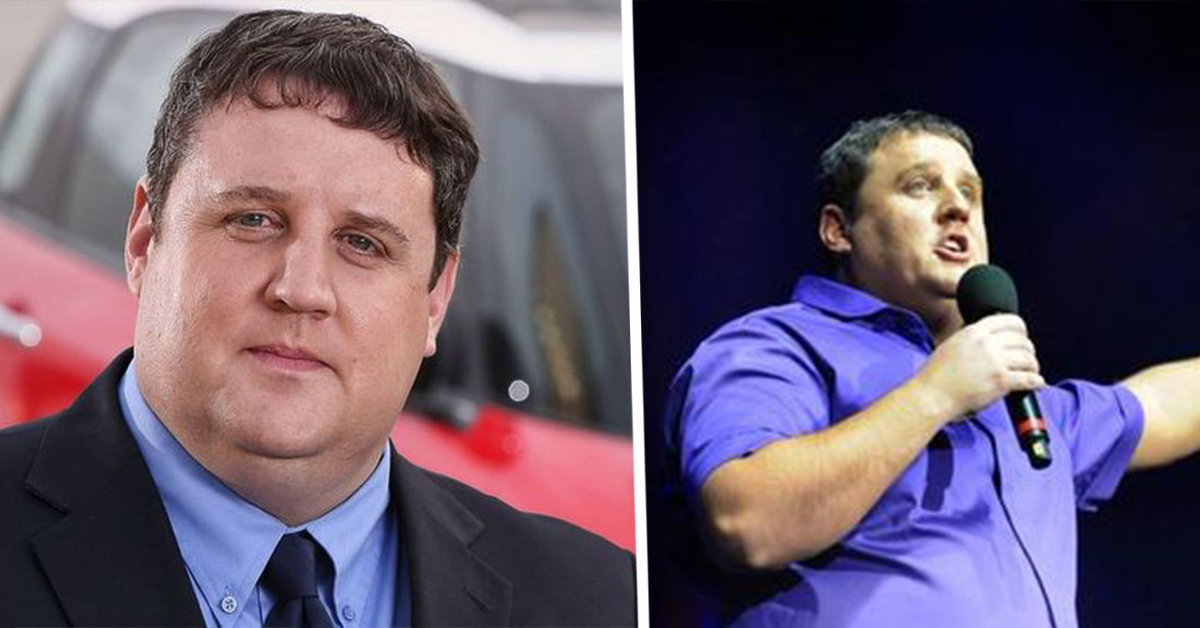