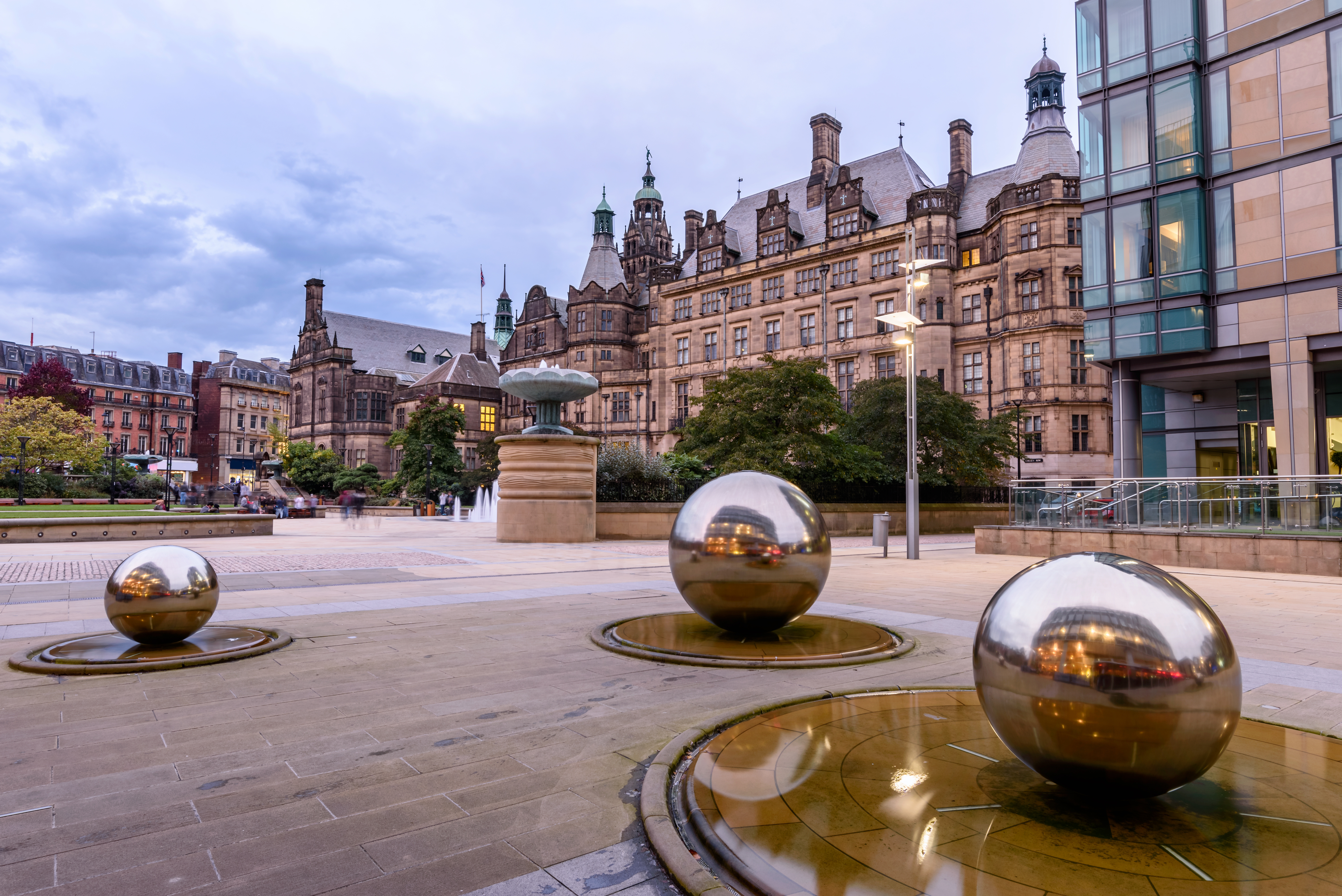 The Christmas bubble plans have been cancelled as a result of surging cases across the South, Boris Johnson has confirmed this afternoon.

The news comes after London and areas of the South East were moved up a tier into the newly created, stricter tier 4.

Families will now only be permitted to mix on Christmas Day itself, with the previous five-day period now banned.

Yorkshire luckily escaped being placed in tier 4, with only Southerners subjected to the brand new restrictions.

Here’s what tier 4 means for those areas:

– Only two people can mix outdoors

Just days ago, Boris Johnson addressed the nation, saying that Christmas would not be cancelled as he felt it was “inhumane”.

It’s reported the MPs were forced to take emergency action as a result of a new strain of COVID-19 – which is currently quickly causing havoc on the South East. 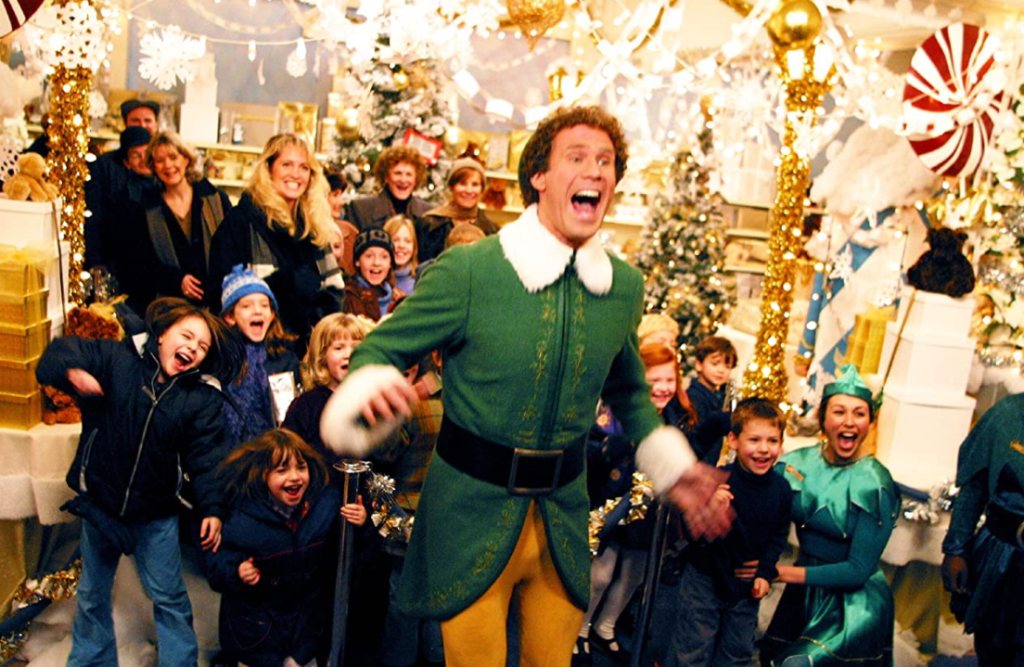 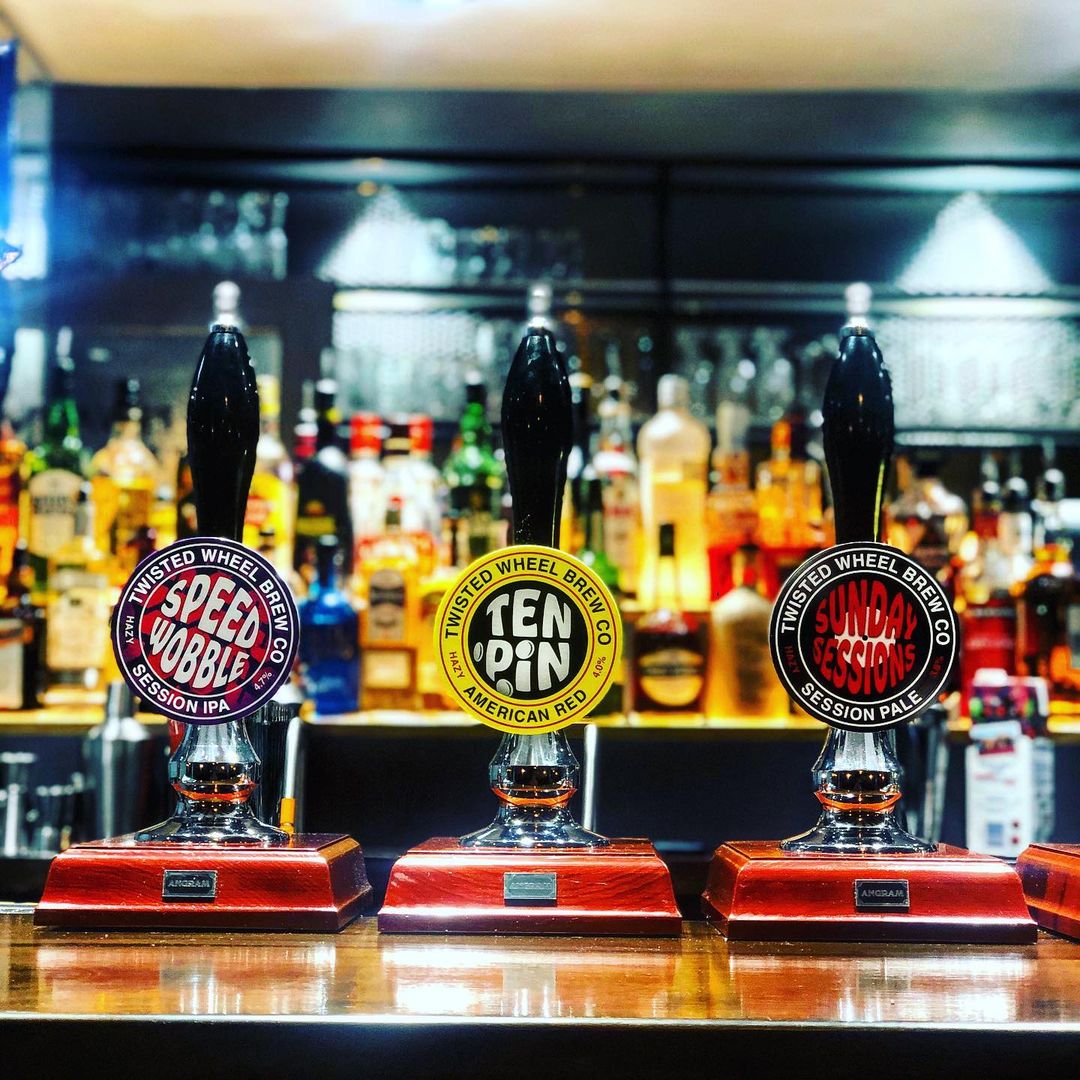 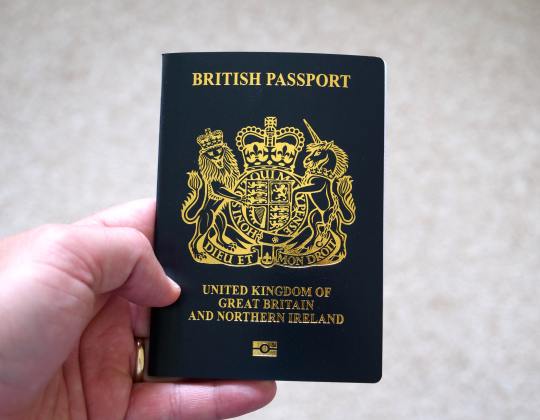