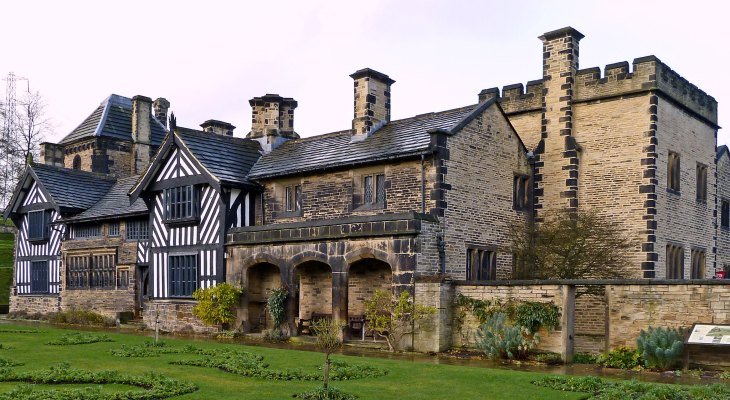 The famous former residence of Anne Lister should be at the top of every fan’s list. Found close by to Halifax town centre, the beautiful Tudor building can still be visited today, where you can walk in Anne Lister’s shoes and get a sense of what the iconic Yorkshirewoman’s life was like at the Hall. Get tickets here. Shibden Hall, Lister’s Rd, Halifax, HX3 6XG.

A gorgeous piece of Halifax history, the Shibden Mill Inn was once owned by Ann Walker, before becoming a pub after her death.

The pub is still open to this day and boasts many of its original features that nod to its heritage as a mill. It’s a fantastic place to eat, too, serving up beautifully-presented dishes that have won the pub awards, with lodgings upstairs themed around local legends Anne Lister and Ann Walker. The Shibden Mill Inn, Shibden Mill Fold, Halifax, HX3 7UL.

A peaceful spot in the Shibden Valley, the Walker pit is actually a real place, and you can find it on Beacon Hill. There, the ventilation shaft for the mine still stands, and there’s a large beacon there still, too. The pit was owned by Anne Lister but named after her lover, Ann, and was actually sunk in real life, too. Beacon Hill, Halifax, HX3 9UD.

As seen in the show, Cliffe Hill was once the childhood residence of Ann Walker – and still stands today. While the residence is privately-owned, you may be able to have a peep from afar, so long as you’re not invading anybody’s privacy, of course.

Ann Walker lived in the house until she moved to Crow Nest, and moved back into the property after the death of Anne Lister.

Again, Lidgate House is now privately-owned, however, you can still find the remaining structure in Lightcliffe, albeit, split out into multiple homes. The home was part of the Walker estate, and is widely thought to be where Walker was living while courting Lister.

While Lister died of a fever in Georgia, between the Middle East and Russia, her final resting place was Halifax Minster. There, you can see her broken ledger stone and pay your respects for the LGBTQ+ icon that Lister is today.

Interested in Lister’s famous diaries? You’ll find them at Halifax Library. On the second floor, the library is home to a number of documents that once belonged to Anne, including her diaries, travel diaries and even personal letters, which you can read in a glass display within the library. Halifax Library, Square Rd, Halifax, HX1 1QG.

The place where the romance came to be ‘official’: Holy Trinity Church. A quaint church which is far less famous than York Minster, Anne Lister and Ann Walker took communion together at the church as a symbolic event – since gay marriage was illegal back then – and considered themselves married ever since.

The pair remained ‘married’ until Lister’s death and it is said Anne Lister even put her well-documented promiscuous days behind her for good after the ceremony. Holy Trinity Church, Goodramgate, York, YO1 7LF.

Harewood House stood in as Southolm Farm in the show, marking an important part of the series, which unfortunately I can’t chat any more about without ruining it for those who’ve yet to watch it.

The house itself doesn’t appear, however, those familiar with the land and grounds may spot it when watching. Harewood House, Harewood, Leeds, LS17 9LG.

Broughton Hall, near Skipton, plays the part of the Black Swan Inn in the series as well as ex-lover Marianne’s home, and you can actually visit the gorgeous destination in real life, too, as they have a holiday cottage up for rent. Find out more.

Since Crow Nest – one of the houses that made up the Walker estate – no longer exists, producers used Sutton Park in York in its place.

Unfortunately, the estate isn’t a huge ringer for the original property, but it does feature some similar features if you’re looking to gain a little insight into what the property might have loved like before demolition.

The house is open to the public to visit, and is actually owned by David Cameron’s in-laws… Sutton Park Estate, Main St, Sutton-on-the-Forest, York, YO61 1DP.

It’s not the first time Little Germany has been used for a huge TV production – with Peaky Blinders and All Creatures Great and Small both filming there – and it even featured in Gentleman Jack.

Acting as the 1830’s streets of Halifax, keen viewers may have spied it during the series on BBC. 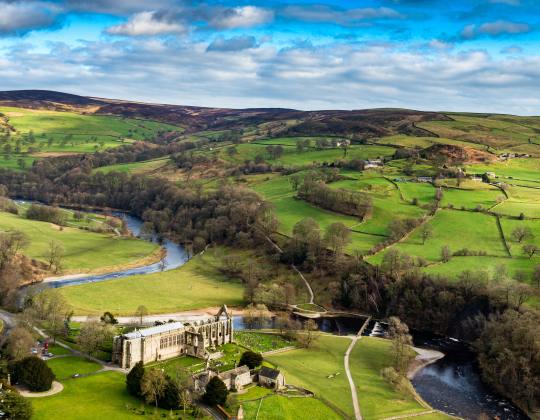 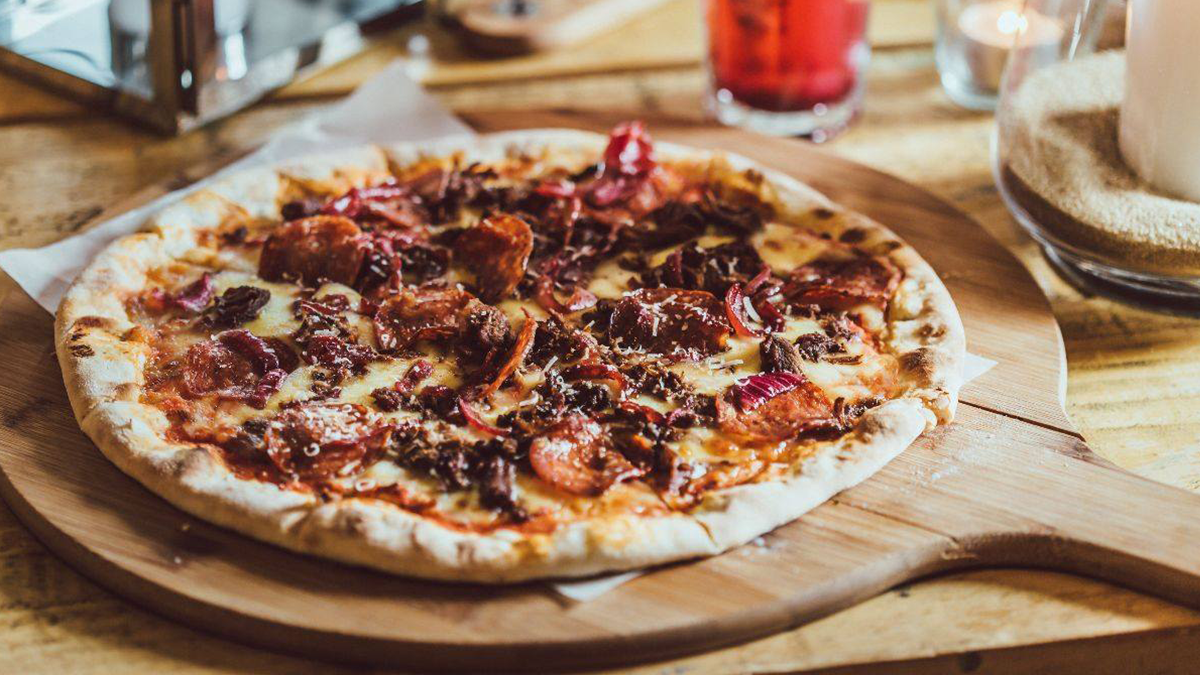 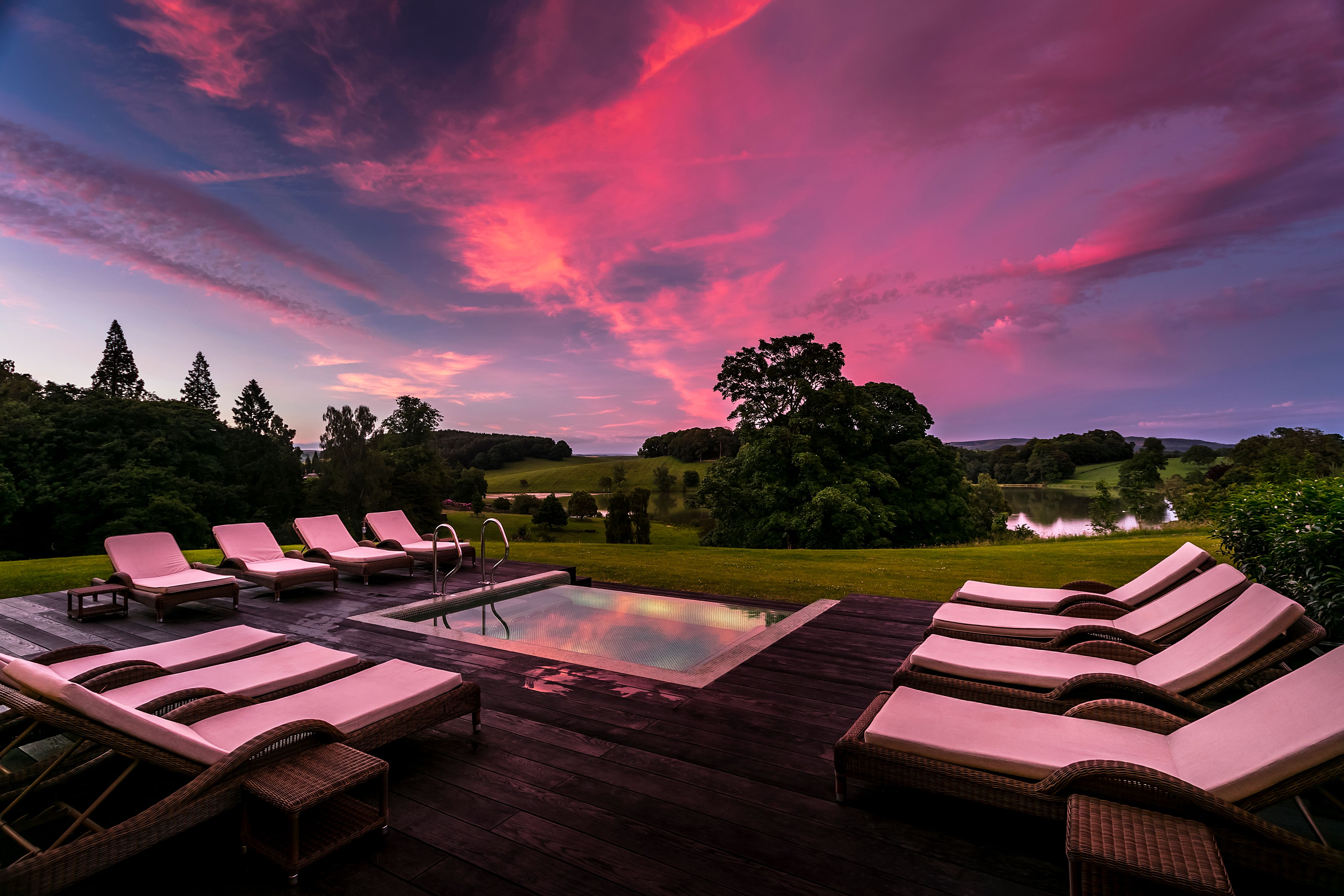 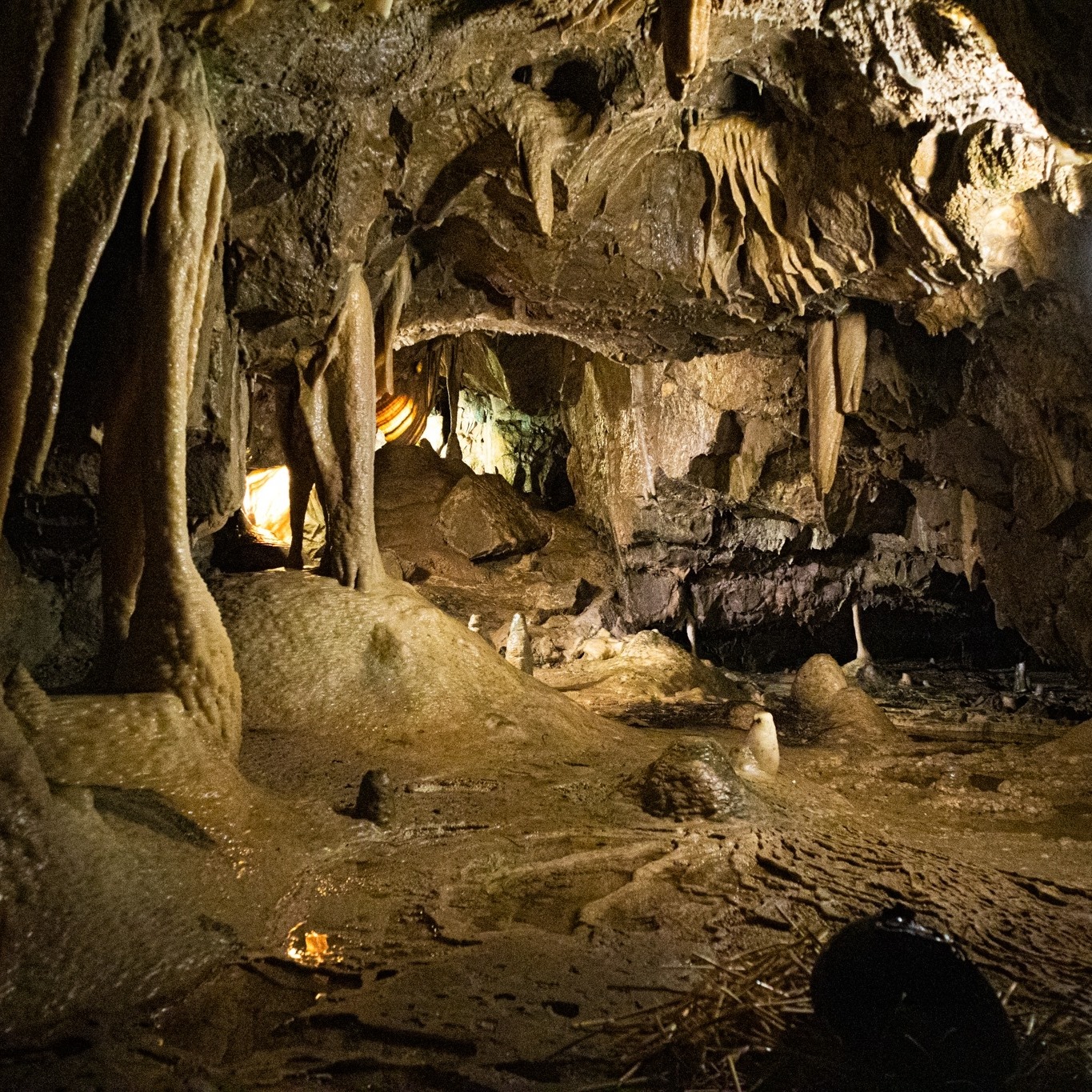