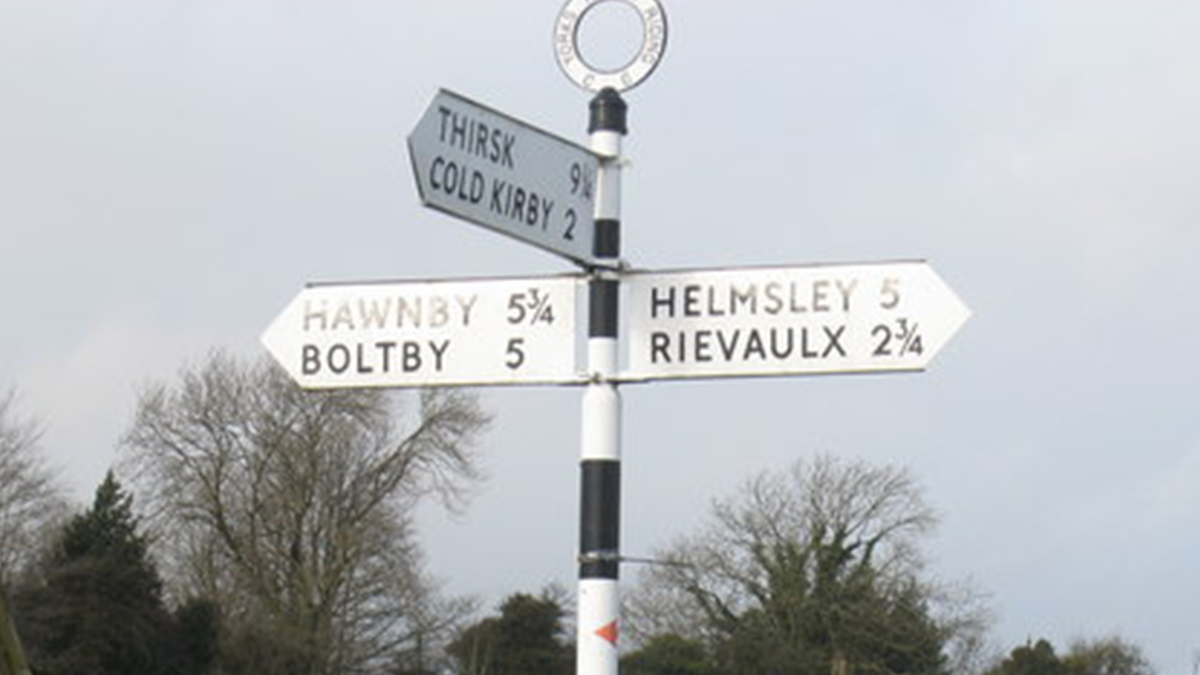 Ok, so we might be King when it comes to stunning towns and villages, but when it came to actually naming them – things got a little weird at some point in history. Not because any of them are particularly strange – although we do have those too – but because somewhere along the way, many of us lost the ability to pronounce them. Here’s our guide to some of the most mispronounced places in Yorkshire, and how to actually say them.

You might be tempted to say ‘Key-ley’, but, quite frankly, you’d be wrong. This West Yorkshire town is pretty used to by now, but it’s actually ‘Keith-ley’.

It’s a personal bugbear of mine when people get this one wrong, but Slaithwaite isn’t as simple as ‘slaith-wait’, it’s actually pronounced more like ‘sla-wit’.

There’s a number of ways this one could go wrong. ‘Brow’, ‘Bro’, ‘Brurg’. All of them would be very, very wrong. Brough is actually pronounced ‘bruff’.

One of the most commonly mispronounced locations in Yorkshire – Market Weighton is actually pronounced as ‘wee-ton’, not ‘weigh-ton’.

This one will bug many an East Yorkshire local, but while it’d be easy to say ‘Hessle’, it’s pronounced as ‘hezzel’. Kind of like how Hull is actually Ull. It’s a Yorkshire thing.

Thought this lovely Yorkshire spot had something in common with your favourite potatoes? Wrong. Masham is pronounced ‘mas-am’. Sorry to disappoint.

Oddly, quite a lot of people make the mistake of thinking this is ‘Hay-worth’ or ‘Har-worth’. It’s not. It’s ‘Ha-wuth’. It’s basically the one time something is actually spelt the way it’s supposed to sound.

This one can be kinda daunting just looking at it, but it’s actually pretty easy. Rievaulx is pronounced ‘rie-vo’. No fancy L’s or X’s pronounced here.

Another one that looks easy on sight, Sowerby Bridge is actually ‘Sa-werby Bridge’.

Marske-by-the-Sea is an odd one if you don’t know the area. Upon looking at it, it’s easy to mistake it for ‘marksey’ or ‘marks’ – but it’s actually even simpler than that. It’s pronounced ‘mask’ by the sea.

This one might be a little mind-blowing for some, but the picturesque seaside spots Staithes is actually pronounced by locals as ‘steers’.

Commonly mistaken for ‘al-lerton’, this West Yorkshire location is actually pronounced as ‘Ol-erton’.

Read more: 14 Things That Will Annoy Anyone From Yorkshire 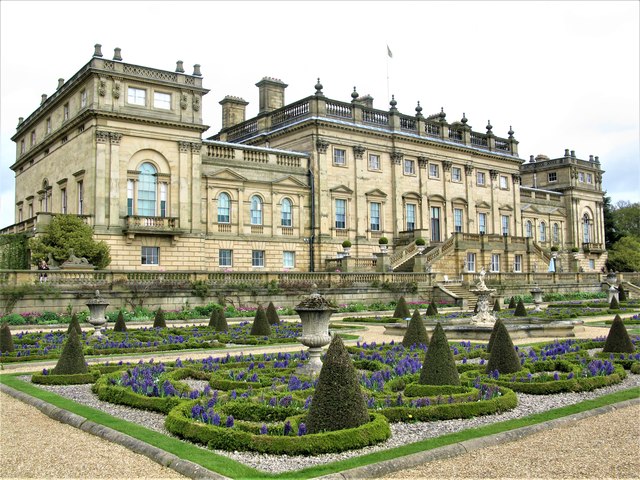 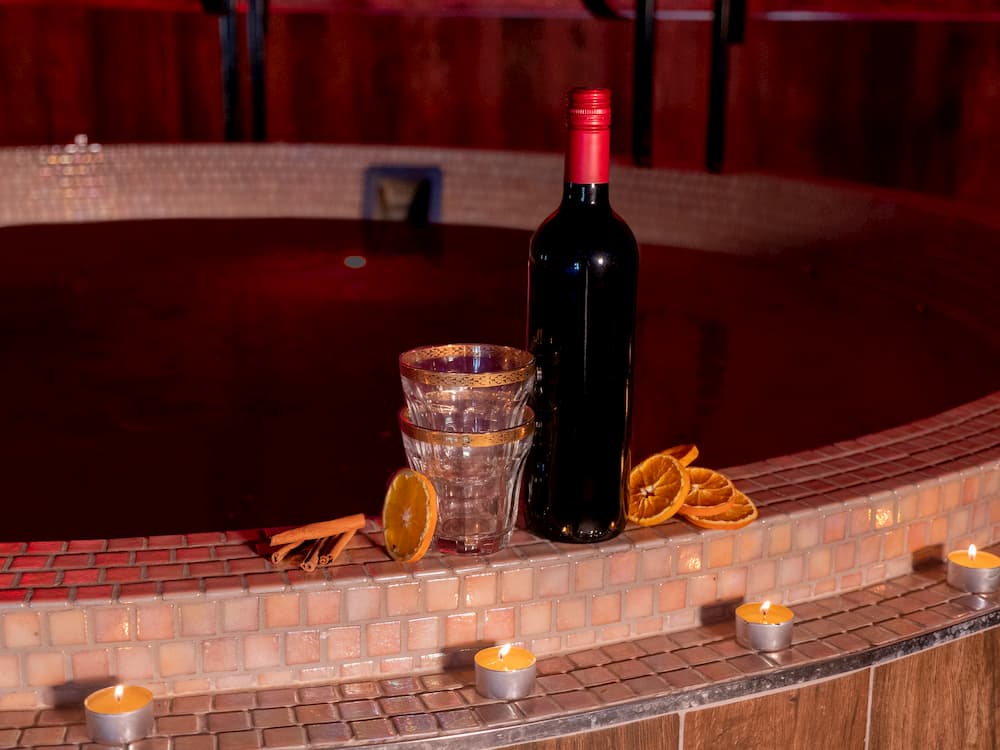 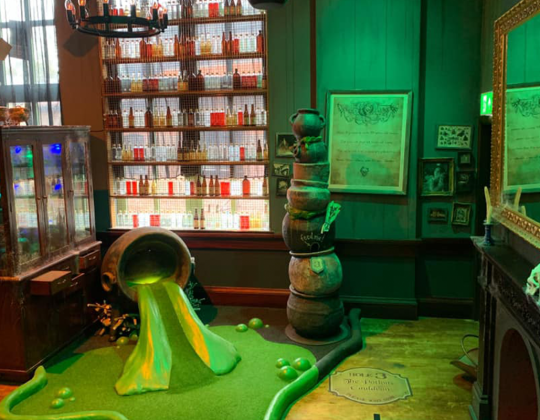 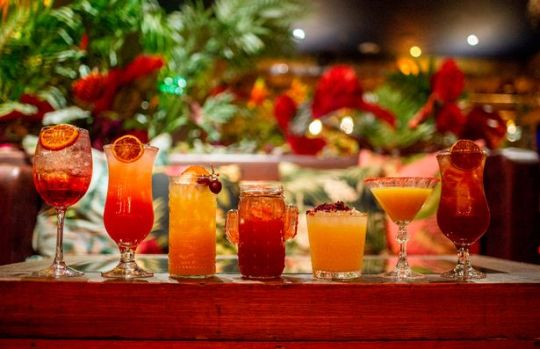