Home
Lifestyle
14 Things That Will Annoy Anyone From Yorkshire 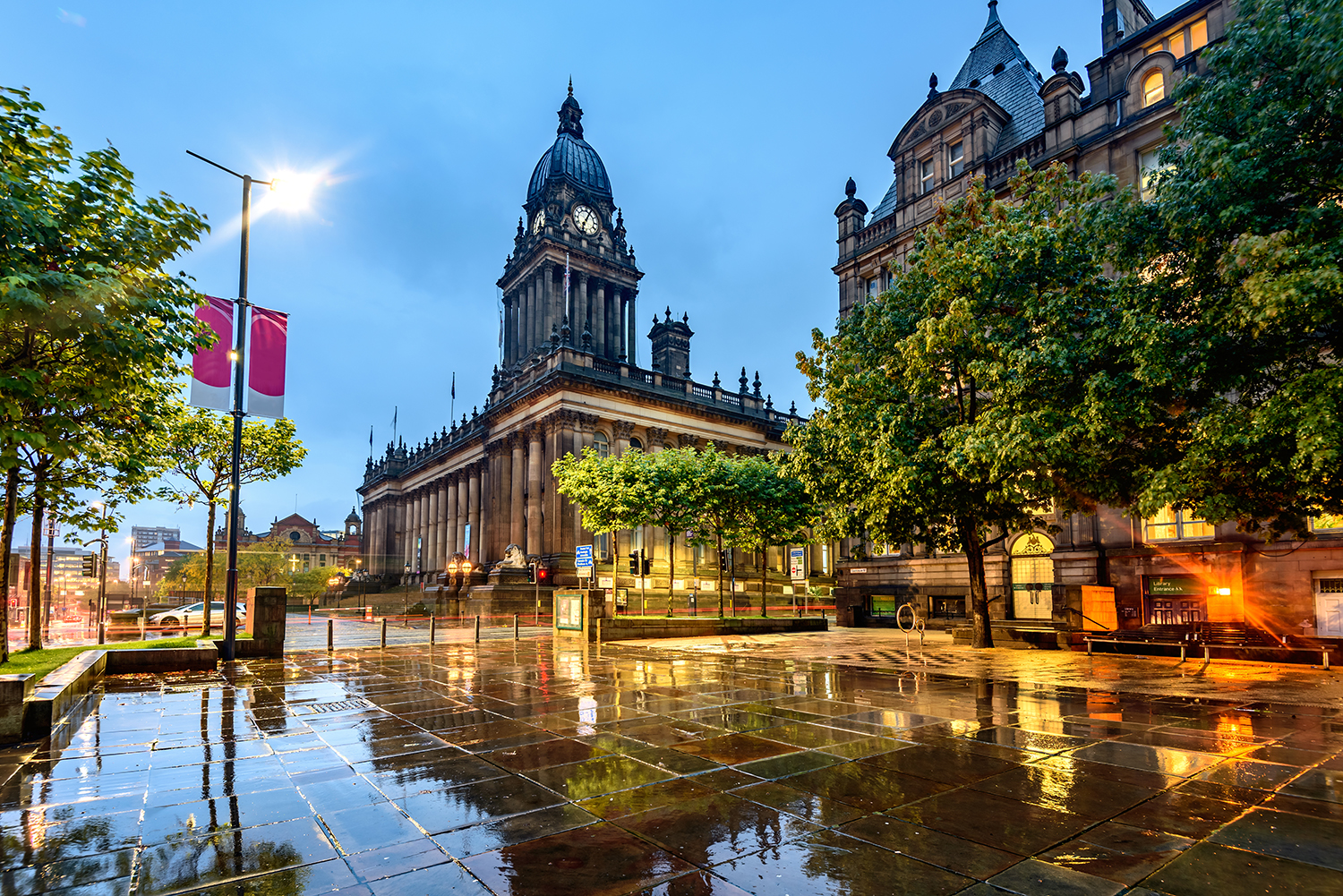 Annoying a Yorkshire person isn’t exactly easy, but there are some sure-fire ways of rubbing us up the wrong way. Whatever you do, we wouldn’t advise getting on the wrong side of us… Mostly due to the fact that we’ll probably be the best friend you ever had, and well, that’s your loss otherwise. From giving us a crappy mug of tea, to making fun of our legendary accents… Here are 14 things that are sure to annoy anyone from Yorkshire.

1. Being given a weak brew

Give a Yorkshire person a weak brew, and you’ll awaken the dragon. There’s nothing worse in the eyes of Yorkshire folk than brewing up incorrectly. May as well have shit in their cornflakes, to be honest.

2. Giving them too much head on their pint

There’s a reason people from Yorkshire have a reputation of being tight, and shorting them of that extra sip of beer isn’t gonna go down well. Learn how to pull a proper pint, will yer?

3. When people question what we’ve said

The Yorkshire accent is for the elite, and the elite only.

4. … And when that person then mocks our iconic accent

Again, we’re for the elites only.

5. When we get just a tiny splash of gravy with our roast

Sunday roasts are for drowning in gravy, none of those gourmet sprinklings or tiny gravy boats for us – we want the real deal.

6. When people say our football teams are shit

Only we’re allowed to make fun of our local teams. Whether we’re doing badly or not!

7. When people put us in the same league as other Northerners

Yorkshire people are the pinnacle of the North. Don’t get it mixed up.

8. When Southerners say our towns and cities are ‘underdeveloped’

We actually prefer the term ‘traditional’. Not only that, we’ll take the local kebab shop over a fancy Michelin star restaurant any day of the week!

9. When people assume that York is the only tourist attraction in Yorkshire

If you haven’t seen the Yorkshire Dales, I don’t know what to tell you. There’s much more to Yorkshire than the bloody York Dungeons.

10. When you go to a takeaway outside of Yorkshire and they don’t do chips and gravy

Absolutely bloody ridiculous if you ask me. Potato and gravy is fine cuisine.

11. Not getting change from a tenner when getting a round in

It’s no secret that the buses in Yorkshire aren’t great. Waiting an hour for a bus to finally arrive, to find that two arrive at once is a real first world problem of ours.

13. When people assume all we’re good for is fields

Have you seen our cities these days? Leeds is absolutely booming with wonderful bars and restaurants, and Sheffield has a great independents scene, too.

14. When people think Keith Lemon and Sean Bean are our only exports

We think you’ll find that the likes of Dame Judi Dench, Sir Patrick Stewart, Jodie Whittaker, Bob Mortimer and many, many, many more talents originate in God’s Own Country. 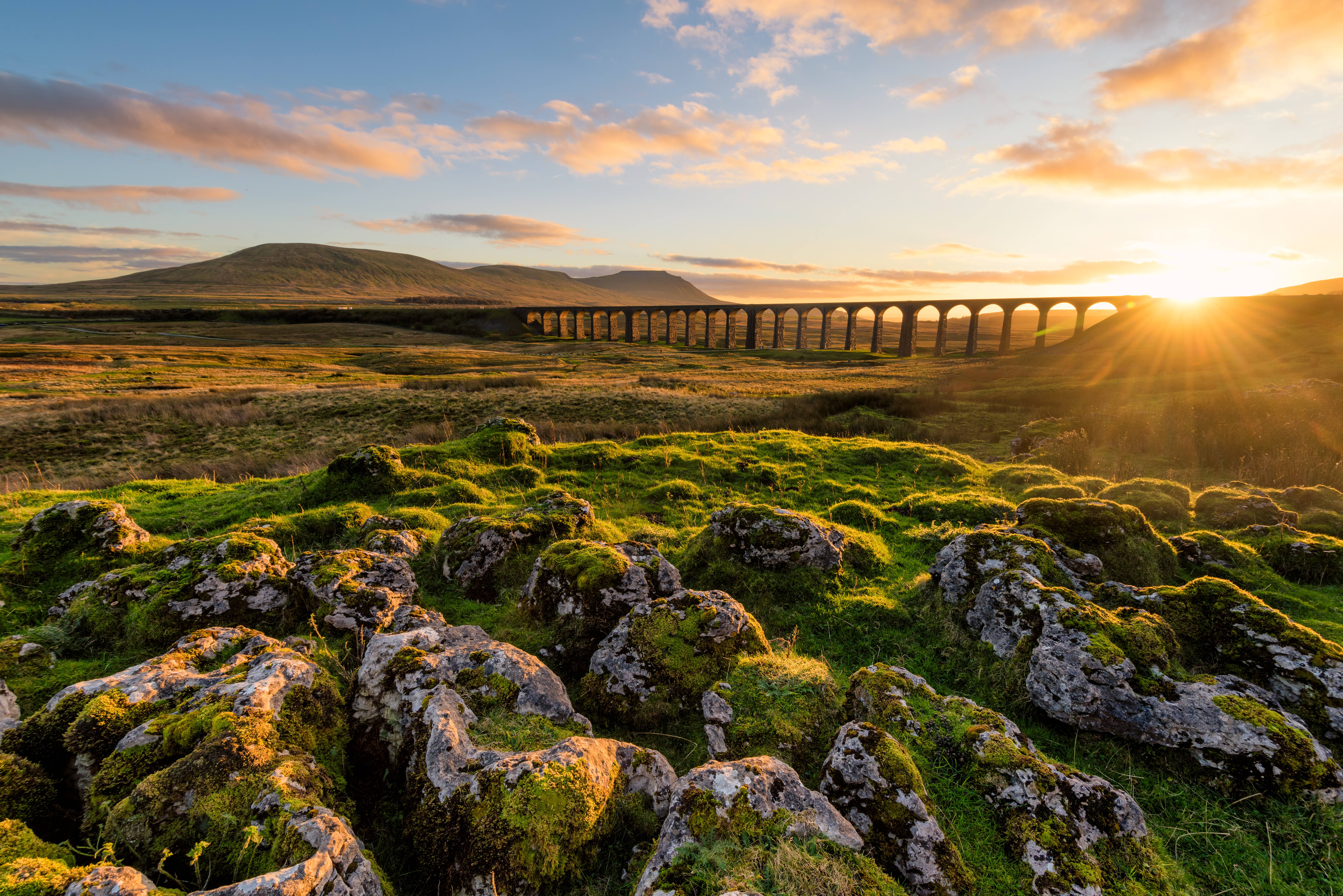 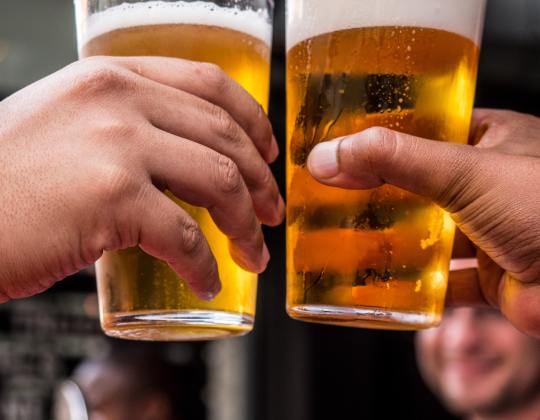 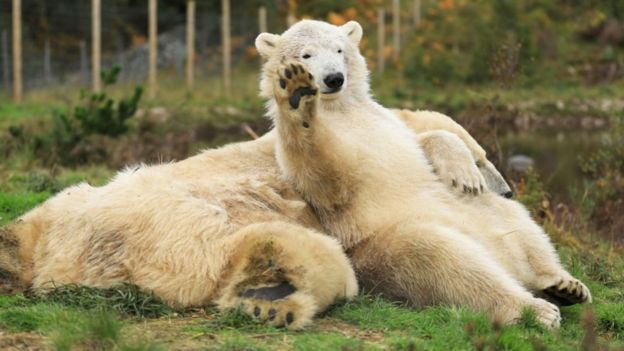 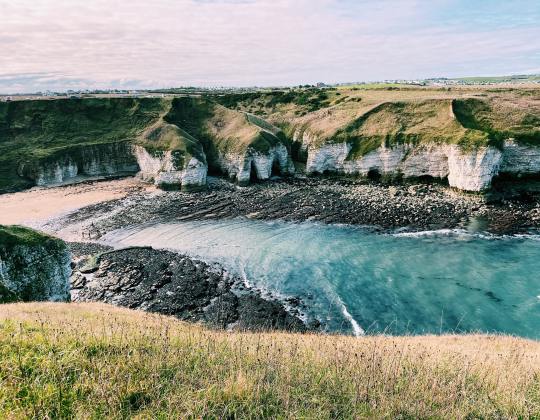