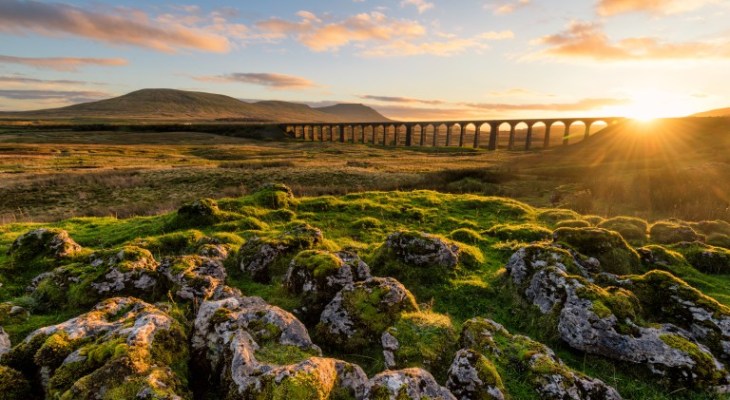 The Yorkshire Dales National Park is one of the most popular tourist spots in the UK. With hit shows like Channel 5’s All Creatures Great and Small and Our Yorkshire Farm showcase its rolling hills and stunning scenery that have drawn people each year.

On top of that, the Three Peaks Pen-y-ghent, Ingleborough and the highest mountain in the Yorkshire Dales, Whernside are among the best-known hills that draw thousands of people wanting to do a fundraising challenge every year.

The Three Peaks route, which is started in either Horton-in-Ribblesdale, Ribblehead or Chapel le Dale, is a circular route finishing at the same point of around 24.5 miles (39.2km). It’s a pretty hard challenge that you would need to train for before giving it a go.

You can also just do each of the Three Peaks separately if the idea of taking them on in one go seems too daunting.

Read More: This Scenic Walk Takes In Yorkshire’s Most Iconic Structures & One Of Its Highest Mountains

How many peaks are in the Yorkshire Dales?

In total, the Yorkshire Dales National Park includes 38 summits that are over 2,000ft, which is the minimum height in this country for mountain status. Each peak has its own unique scenery for visitors to soak up.

What are the highest mountains in the Yorkshire Dales?

The top two highest peaks are part of the famous three peaks, Ingleborough Whernside. Whether you want to climb these mountains for the challenge, for the beauty of nature of some other personal region – you can expect incredible experiences.

A post shared by Variation On a Ghost Story (@variationghost)

The highest mountain in Yorkshire’s Dales is the highest peak of Yorkshire’s Three Peaks is Whernside, which is 736m. People tend to climb the Whernside peak from the famous Ribblehead area.

The second highest peak is Ingleborough, which sits at 724m in height, and is usually from Ingleton or Horton and Ribblesdale.

Sitting at 716m high, Great Shunner Fell is the third highest mountain in the Yorkshire Dales, which is 22m higher than the third Yorkshire Peak Pen-y-ghent. It’s a part of the famous Pennine Way found between Wensleydale and Swaledale. This walk is best done in good conditions as it has a 500m ascent & descent over 9 miles.

Close to the hamlet of Outhgill in Mallerstang, where people usually start their walk, High Seat is 709m high and is situated in the main Pennine watershed. You can enjoy some spectacular views as you near the top.

A post shared by The Five Peaks Challenge (@thefivepeaks)

At 708m high, it gets its name from being the home to the last wild boar in England, which was killed in the 15th century. It is not dissimilar to Ingleborough, with a steep side and flat top. It has views of the Lakeland mountains on a clear day. The fell is also a part of the five peaks challenge.

Read More: 8 Of The Loveliest Lake And Reservoir Walks To Do In The Yorkshire Dales 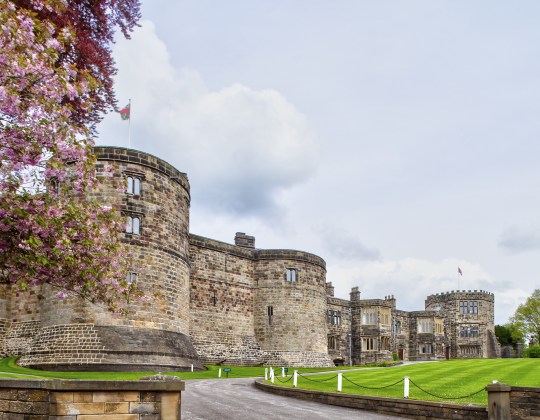 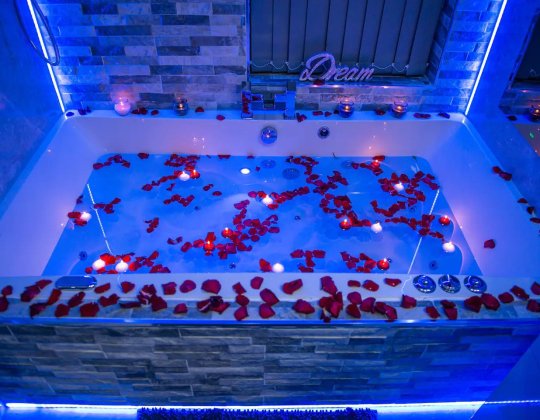 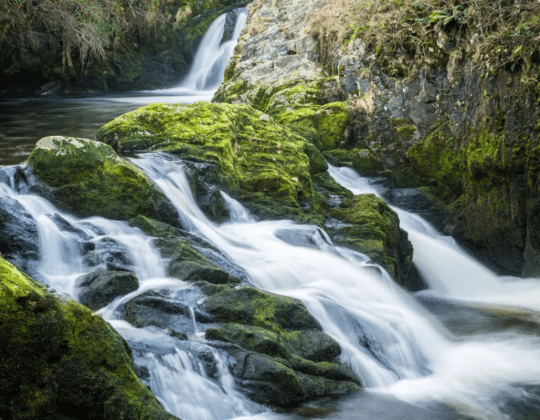 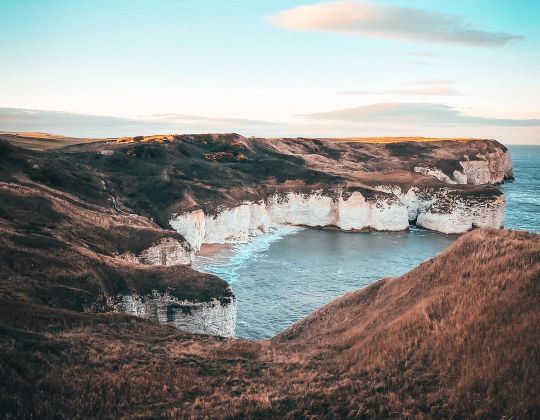