The remote Ravenseat Farm is home to stars of the Channel 5 hit show Our Yorkshire Farm the Owen family – which is made up of Amanda Owen, her husband Clive and their 9 children. Their TV series hit our screens in 2018 and has proved highly addictive viewing – and much to our surprise, we’re keeping up with the Owens’. Providing light relief during an incredibly difficult lockdown, the show has proved quite the ointment to a lot of folks, providing some well-needed entertainment by way of the rolling hills of Swaledale.

The show is amongst royalty on Channel 5’s Yorkshire output – which includes hit shows such as The Yorkshire Vet, All Creature Great and Small, and Yorkshire Steam Railway – almost all of which are heading to the Channel 5 farm festival this August ‘Five on the Farm’.

Narrated by Ben Fogle, the show focuses on ‘The Yorkshire Shepherdess’ Amanda Owen and her family as they go about their lives on a working farm. Originally born in Huddersfield, Amanda developed a love for the outdoors and passionately wanted to become a shepherd and leave the town life behind. She met her husband Clive, another first-generation farmer, back in 1996 on Ravenseat Farm which later became their home. The family have become a household name since the premiere of their show thanks to their candid approach to sharing their life, showcasing not only that highs, but the lows, too, as well as their endearing bond with one another which can surely only be created in a remote circumstance 50 miles from anyone else.

On the farm, Amanda and Clive – with the help of their children – care for over a thousand sheep, as well as other farm animals such as cattle, horses and dogs.

Amanda, who is also an author, has quite the avid following with just shy of 150k followers on Twitter. She has a new book coming out next month called Tale From The Farm – which you can order here. The author has a further range of books which have heightened her profile also – with stories all about her experience on the farm – but it was her feature in the documentary series The Dales, presented by Adrian Edmondson, which kickstarted her TV career, showcasing her affable personality that continues to attract fans across the country. The family has become such a hot commodity, that Channel 5 continue to commission content with them – with a fly-on-the-wall Christmas special detailing how the Owens spend the festive season together on the farm.

If you’re quite the fan yourself, you can actually visit the 2,000-acre farm in North Yorkshire just 3.5 miles West of village Keld, with a stay in their Shepherds Hut for just £90 a night for two people. It’s just a few miles from the highest pub in the UK and a favourite here at The Yorkshireman, the Tan Hill Inn, with other Dales highlights including Wain Wath Force, Kisdon Force and, of course, Keld.

Series 4 of the hit show ‘Our Yorkshire Farm’, is due to start next week. Series 3 is available to stream now on My5, with further news about a fourth series still TBC. 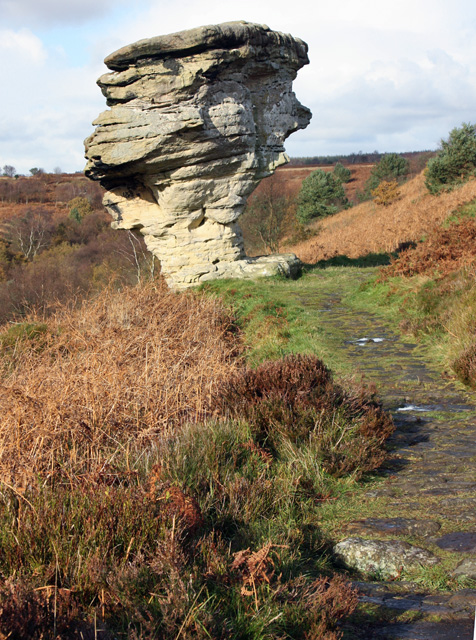 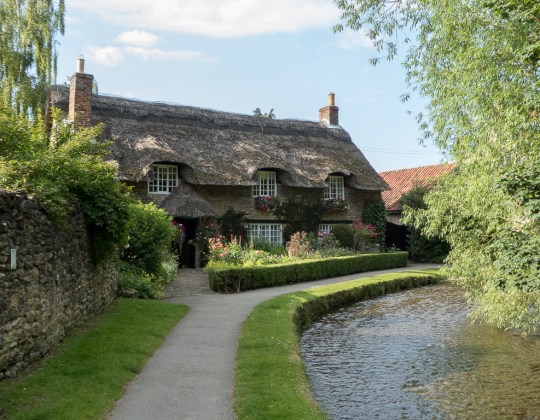 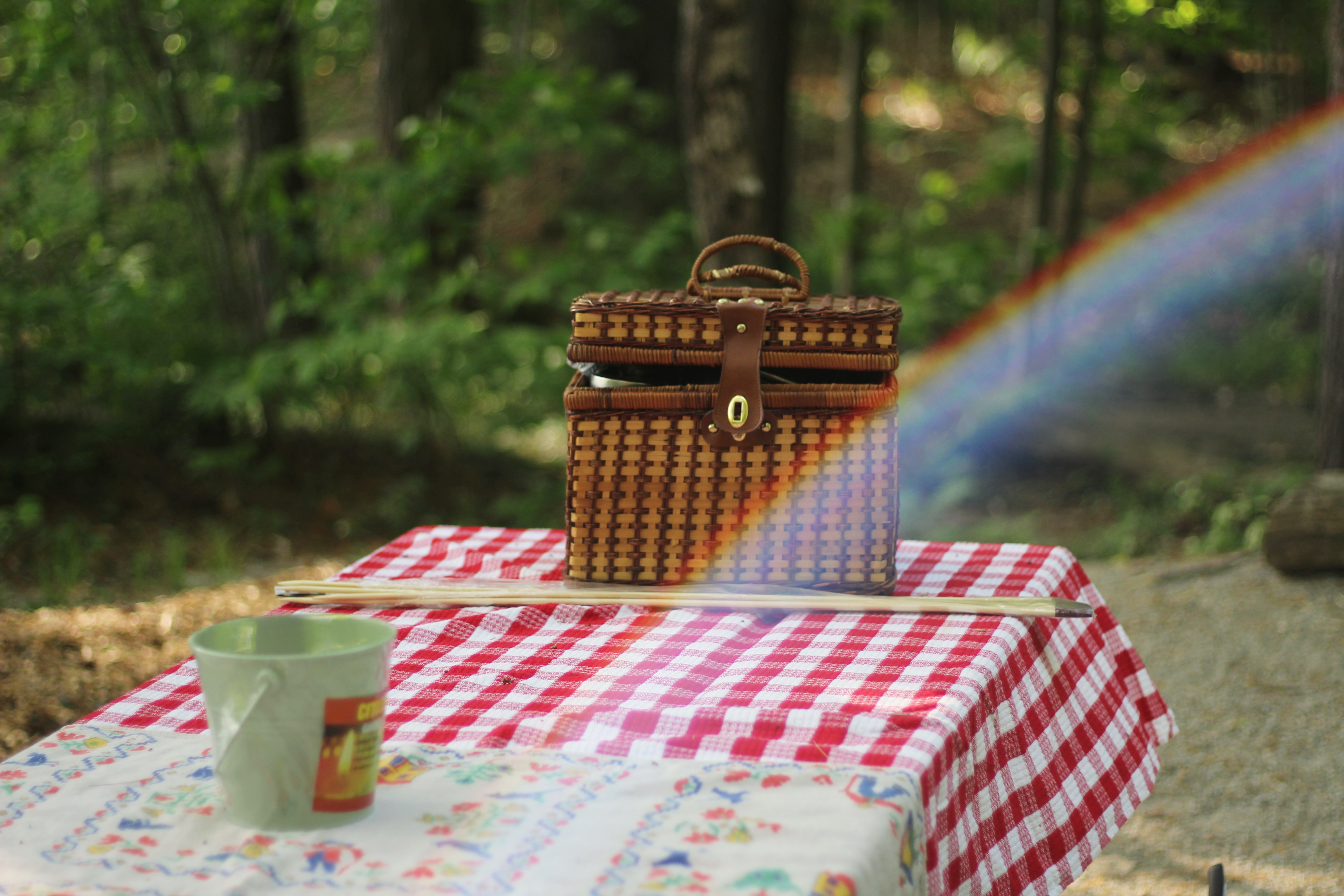 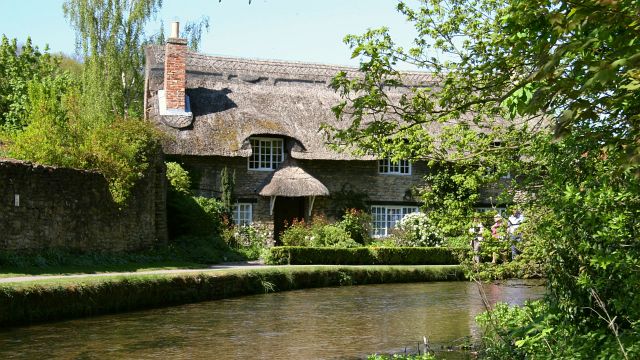