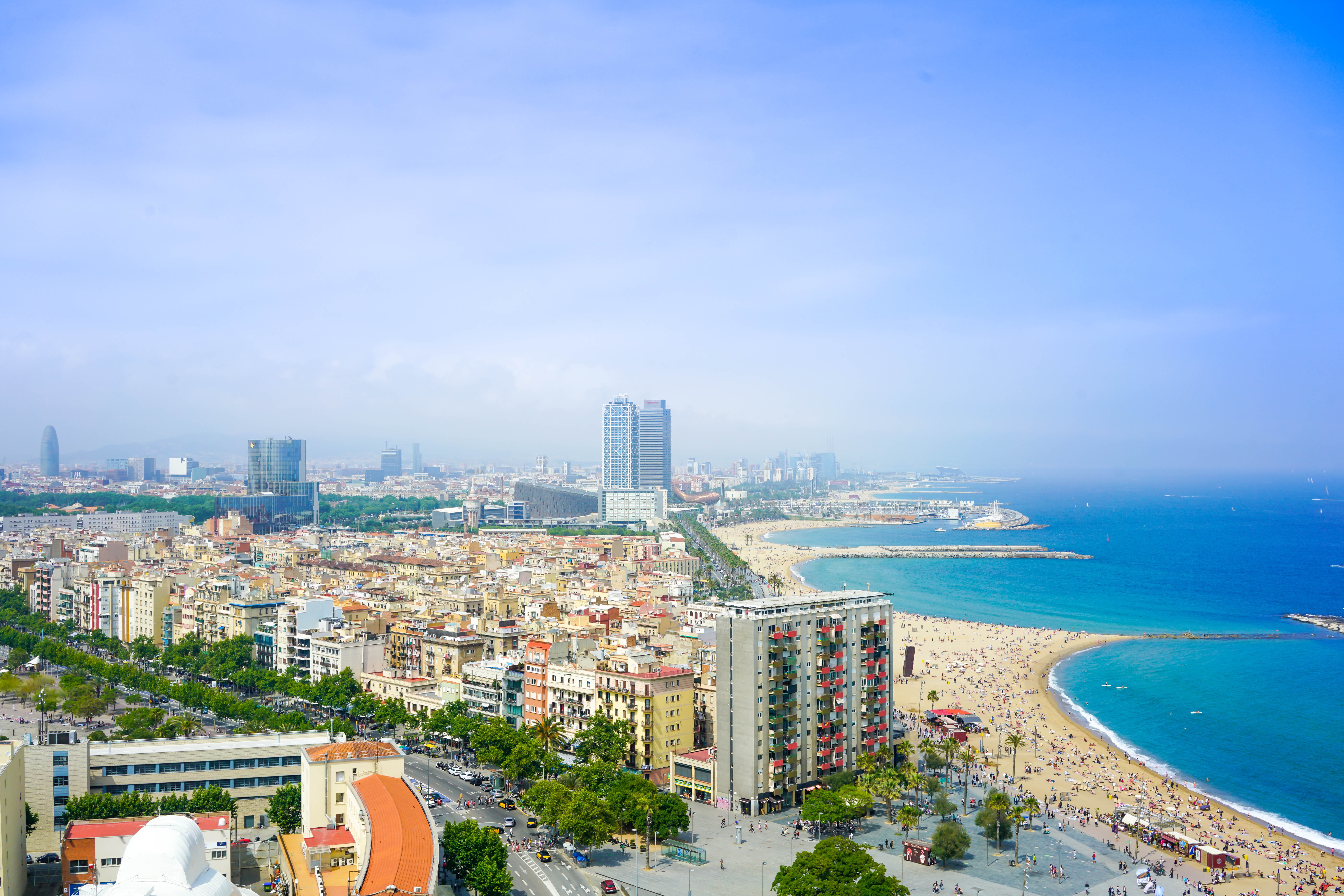 Spain is set to welcome British tourists back this June, according to the country’s tourism minister. The Prime Minister’s roadmap states the earliest people can go on holiday from 17th May, but the government has not yet confirmed whether foreign holidays will be permitted.

The European Union has set out a plan for Digital Green Certificates as “proof a person has had a COVID jab, according to the Liverpool Echo to be used this summer. Spain says a digital passport is being trialled at the moment with the hope to roll it out further in June.

Spain’s tourism minister Fernando Valdes Verelst speaking at a travel and tourism conference in Mexico said: “I think the best thing that Governments right now can provide to travellers is certainty, give the proper information and the security that they can travel and they can come back to the countries.

“In those terms, in the European Union, we put in place a system … that provides us with digital certificate.

“Spain is going to be ready in June to use this digital certificate. We are doing a pilot programme in May, in all our 46 airports.

“We are going to give all these travellers that certainty. Spain is going to be ready in June to tell all travellers worldwide that you can visit us.”

Greece on the other hand could be willing to accept tourists from May with a paper appointment card signed by a doctor as proof of vaccination, according to Good Morning Britain.

Read More: 5 Scenic Road Trips In Yorkshire You Have To Try In 2021 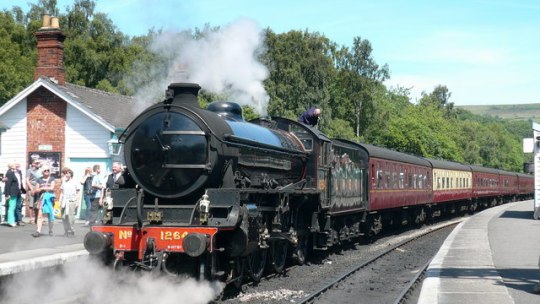 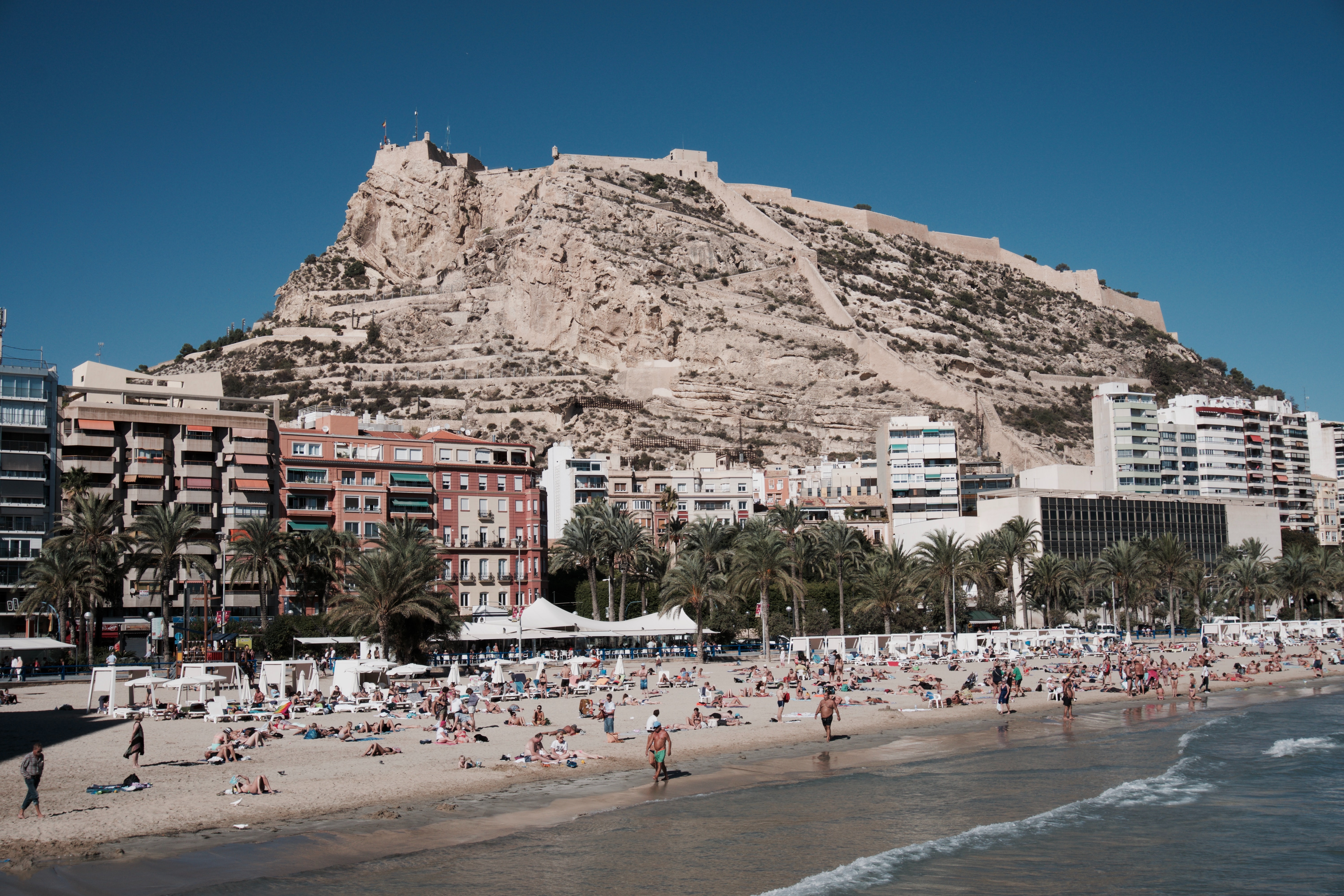 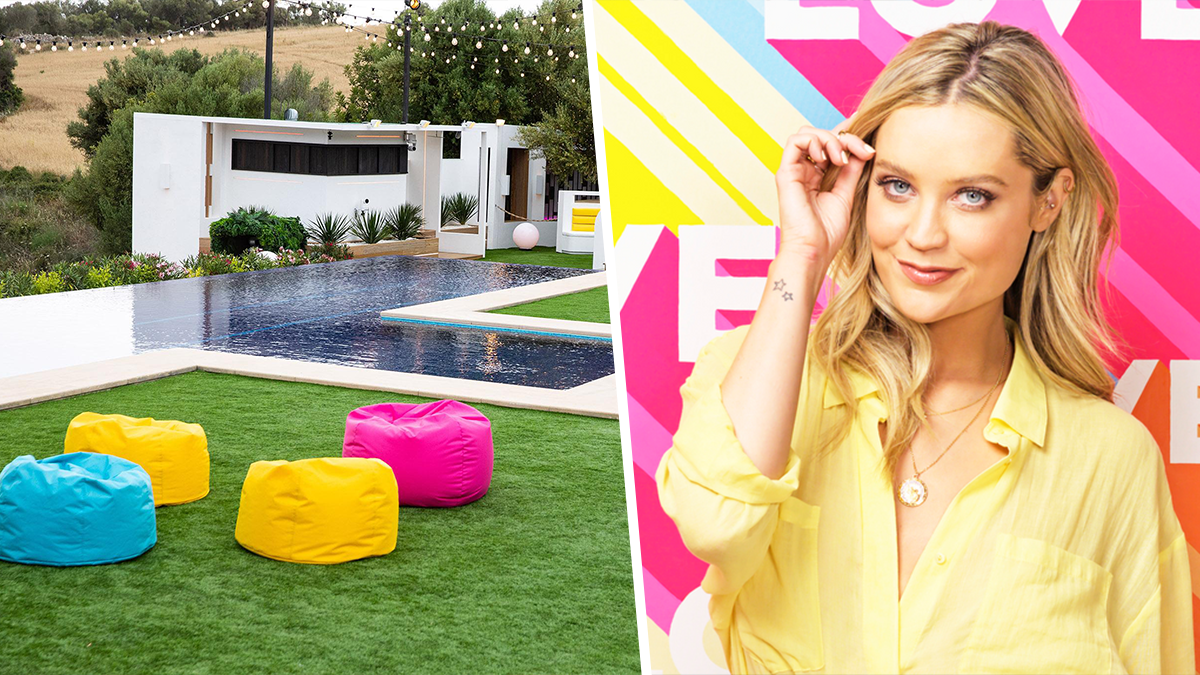 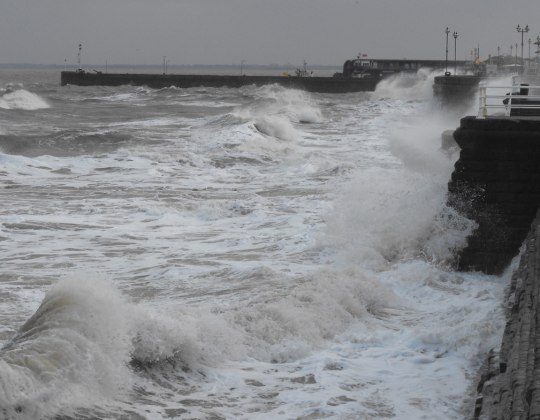